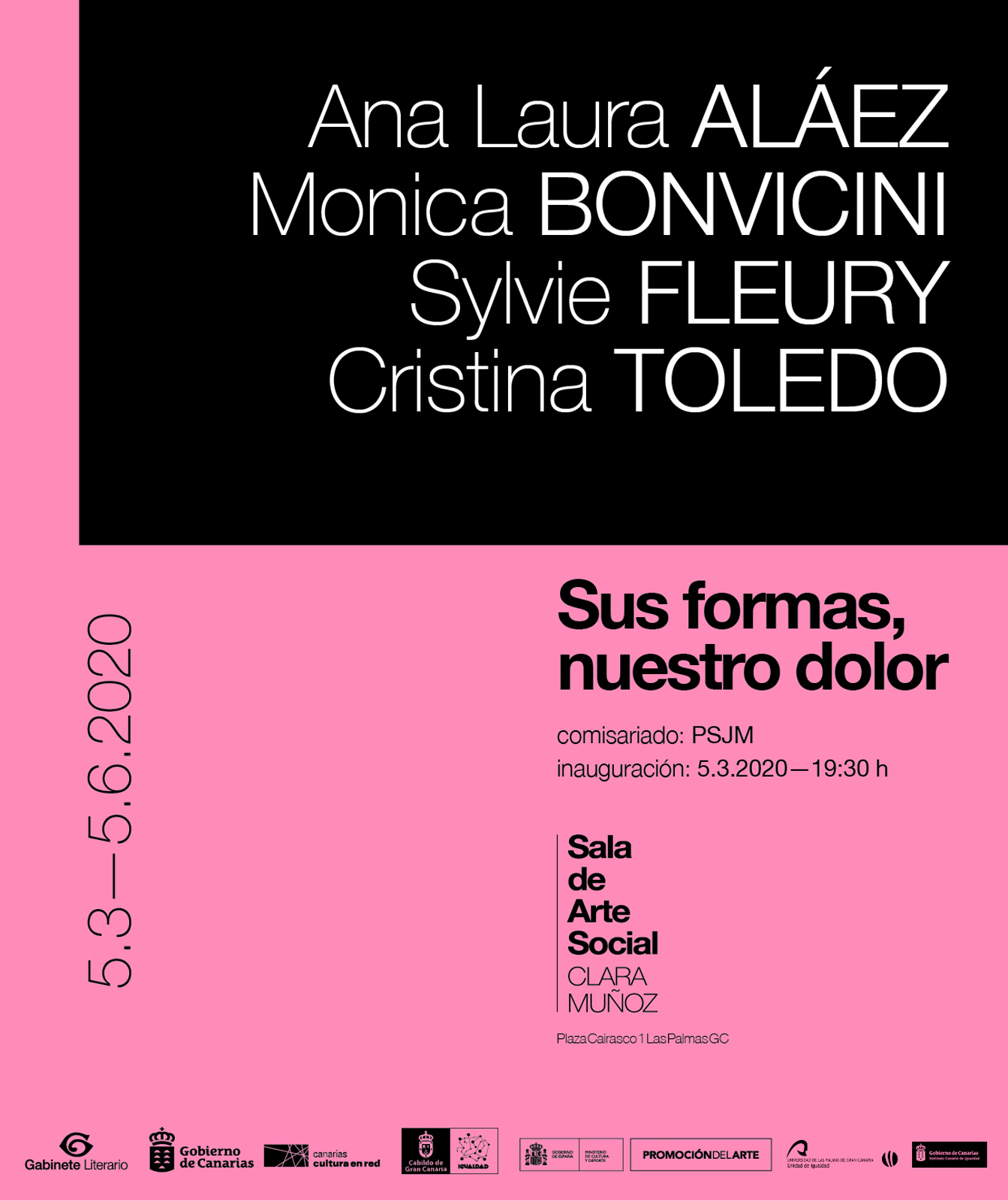 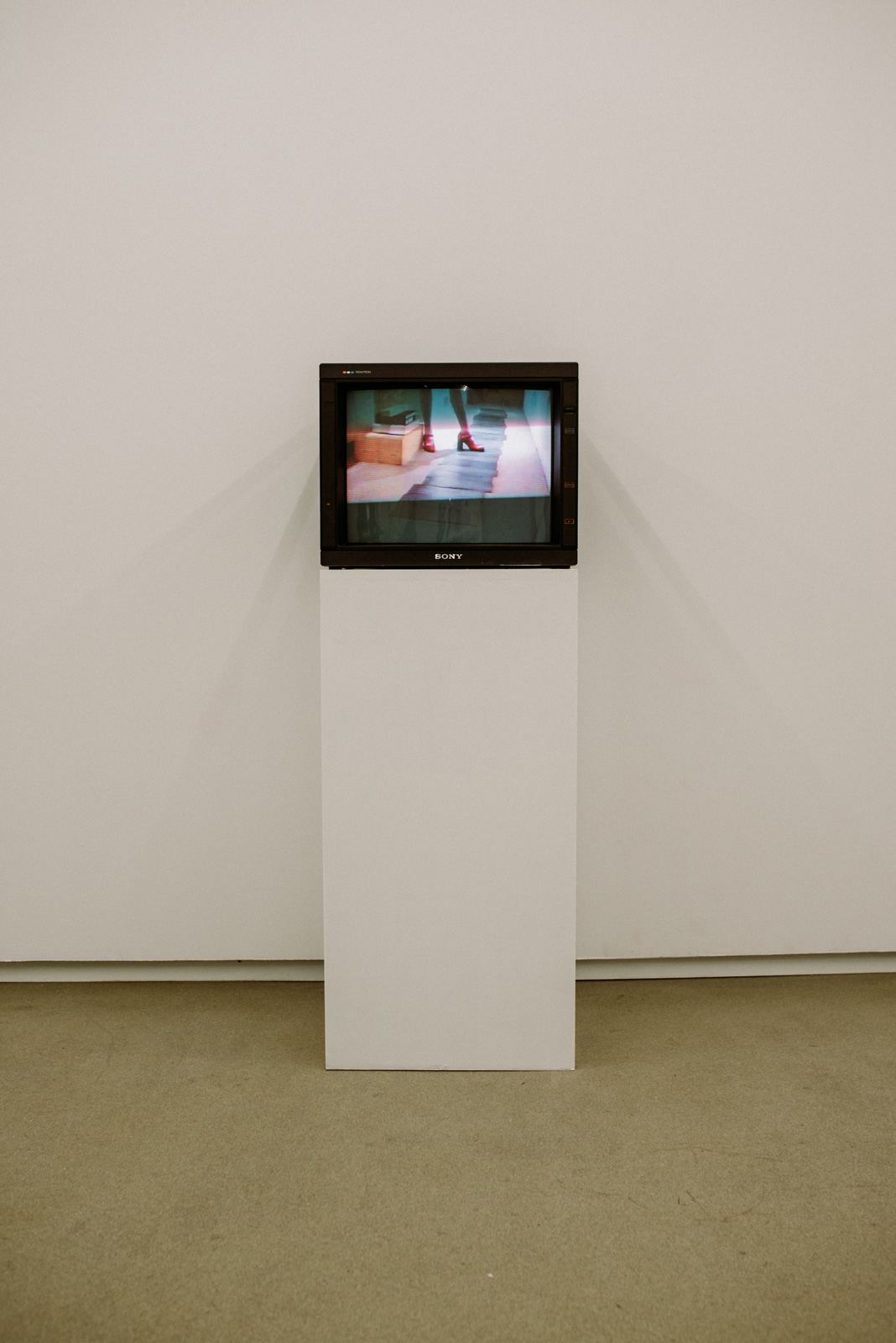 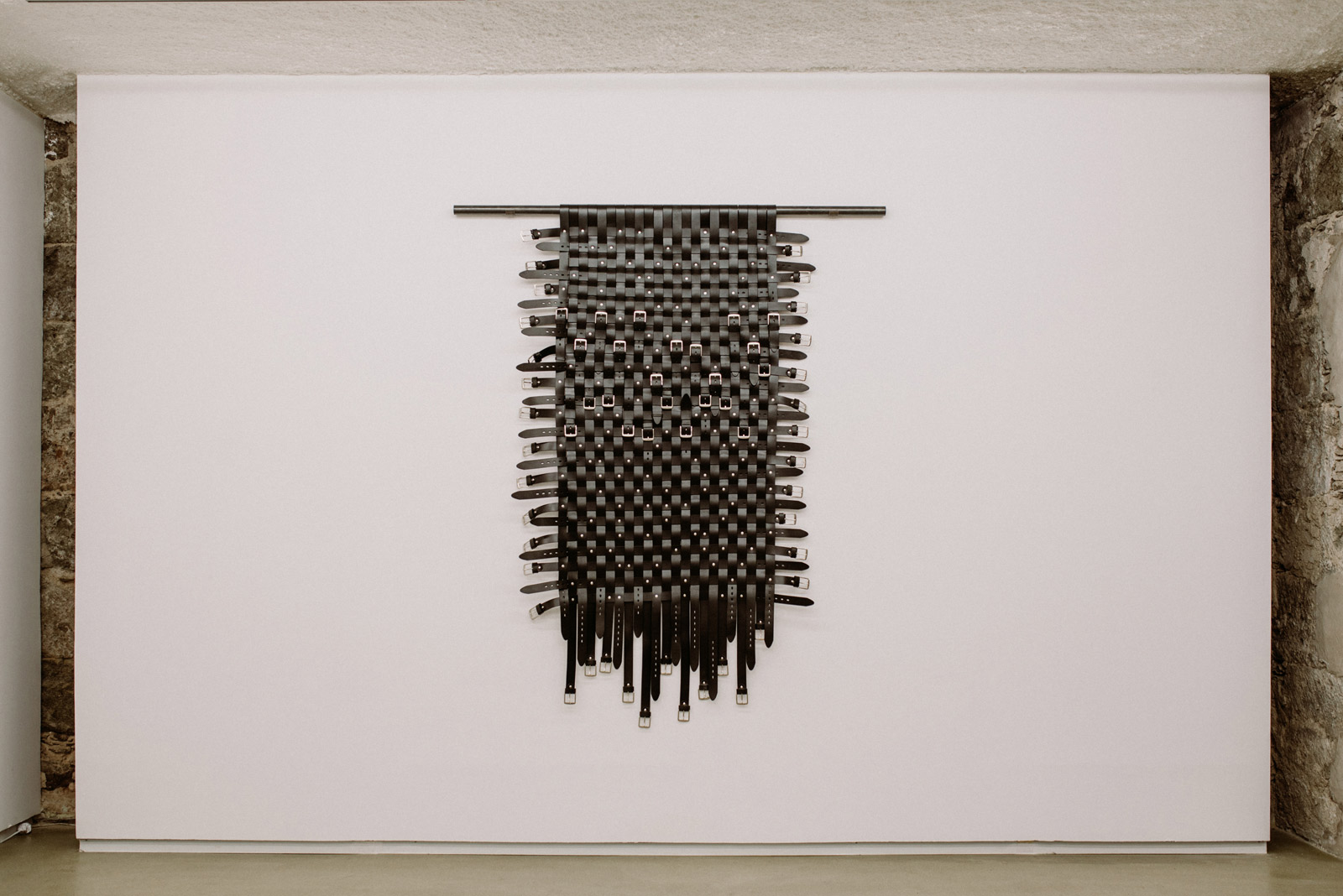 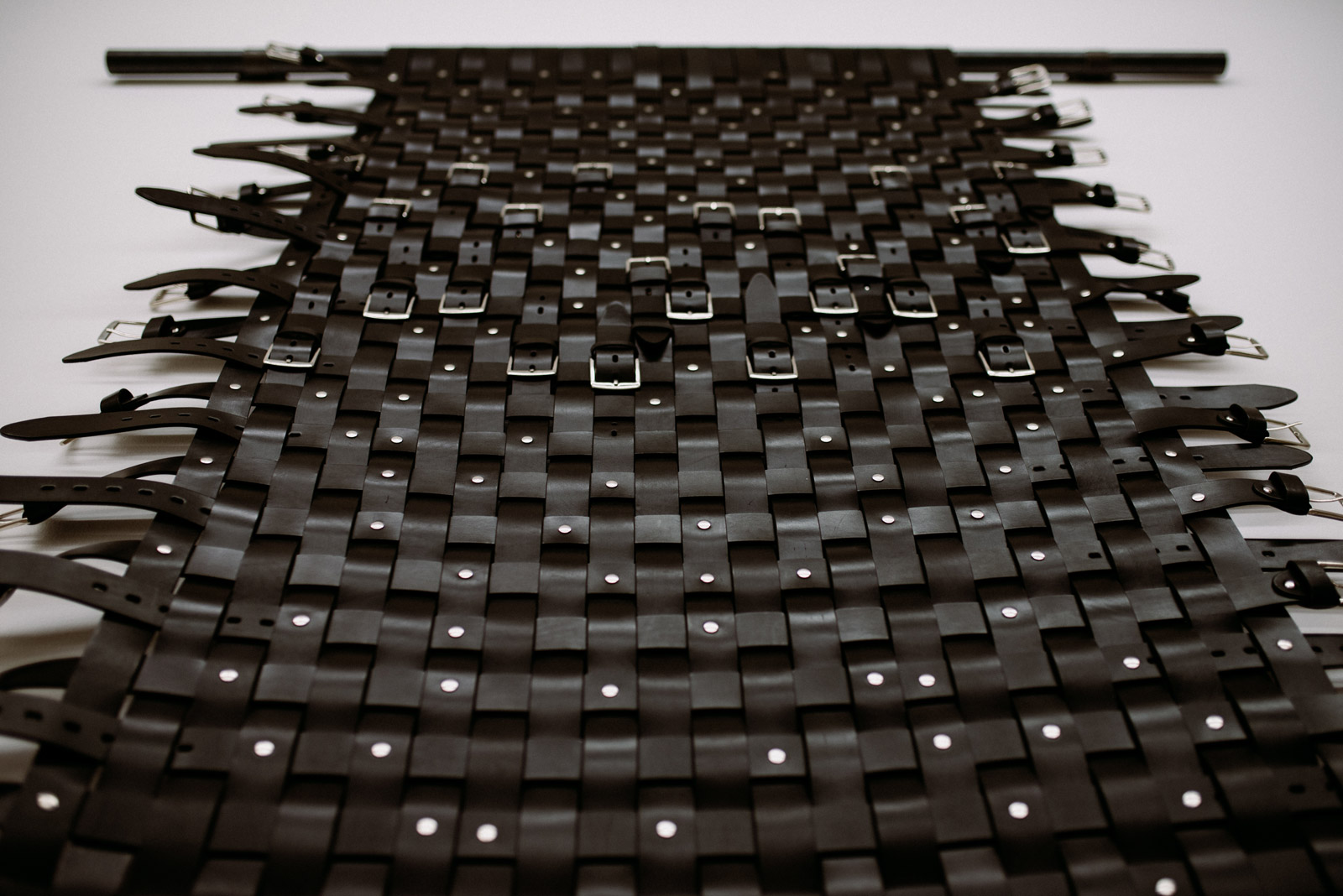 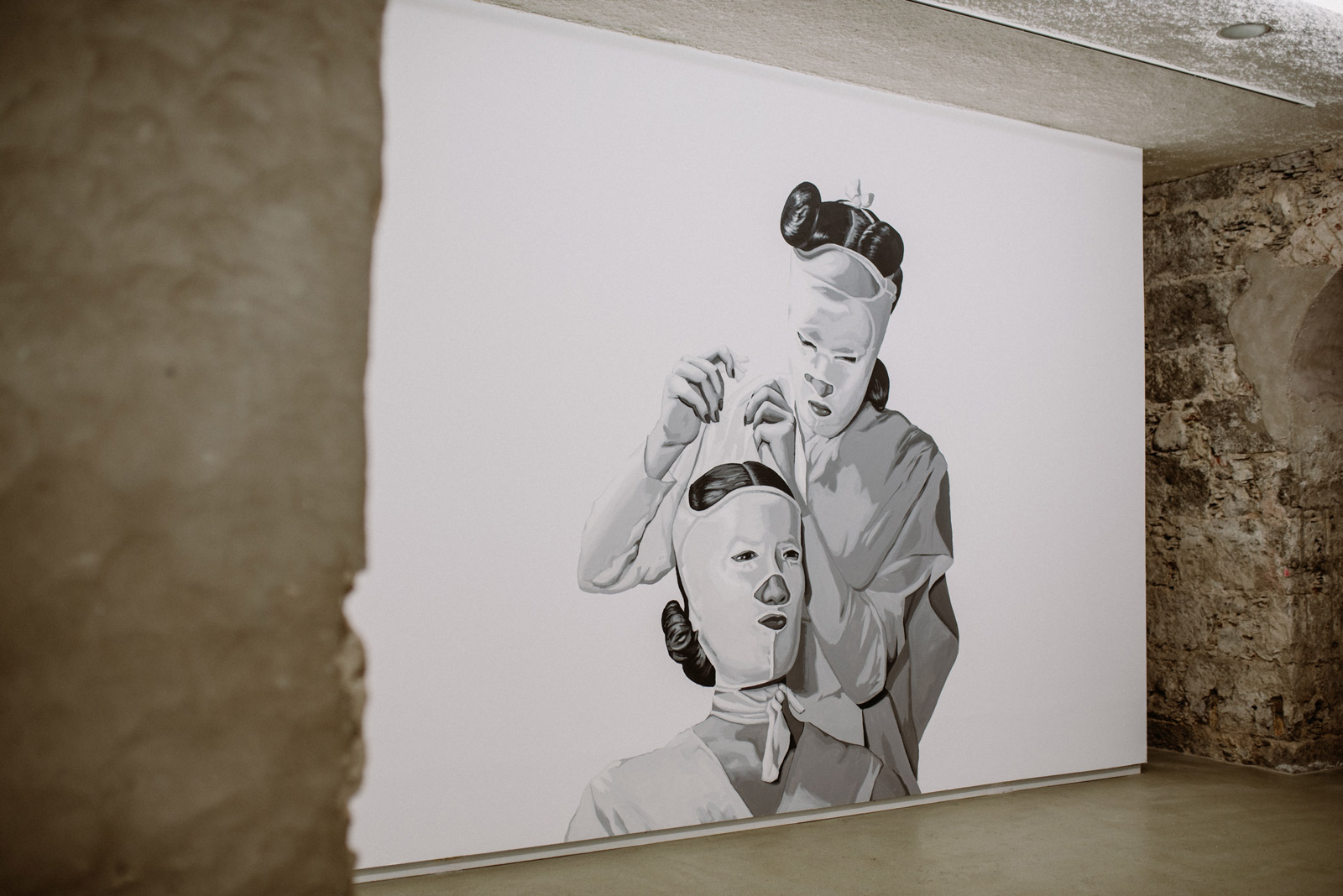 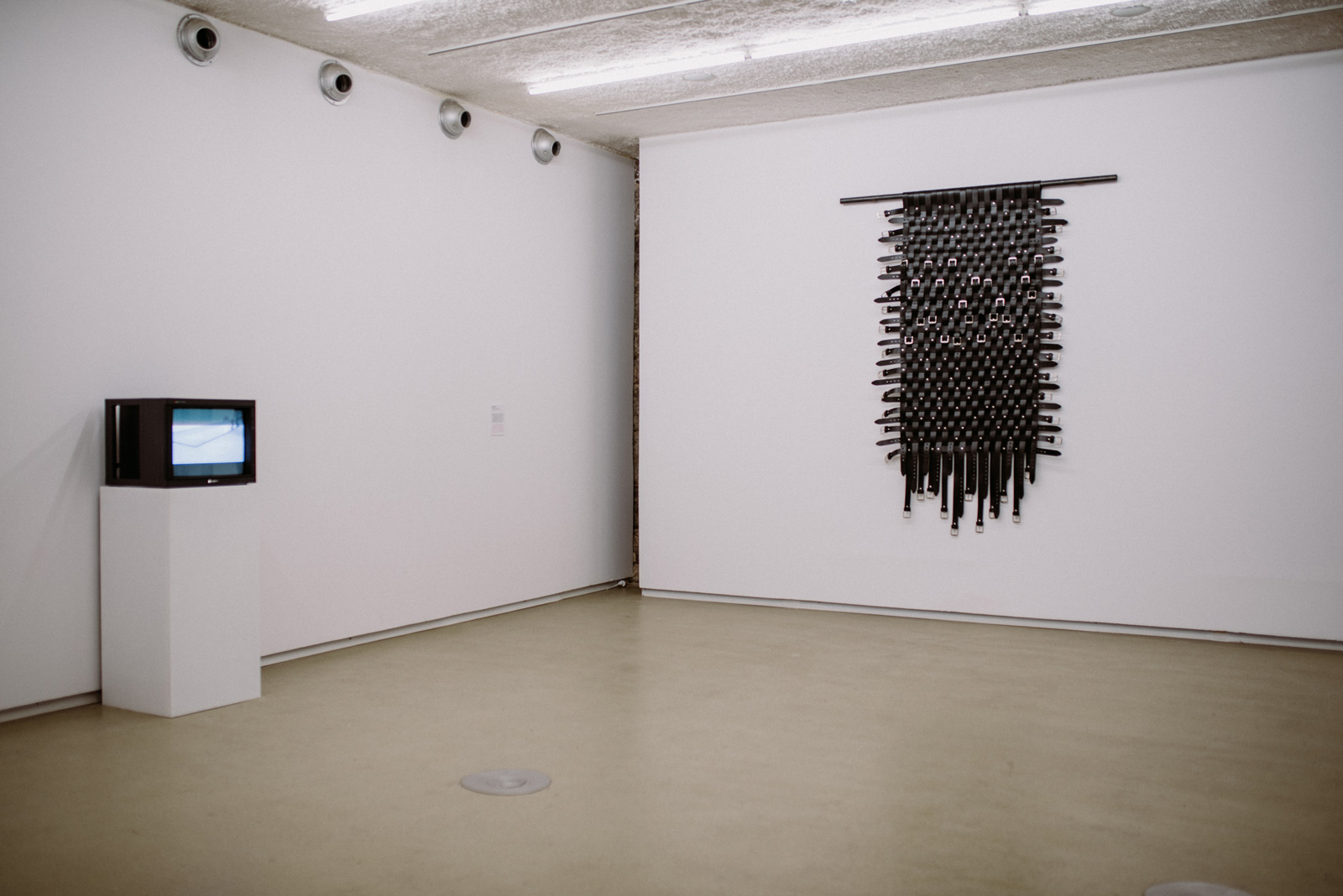 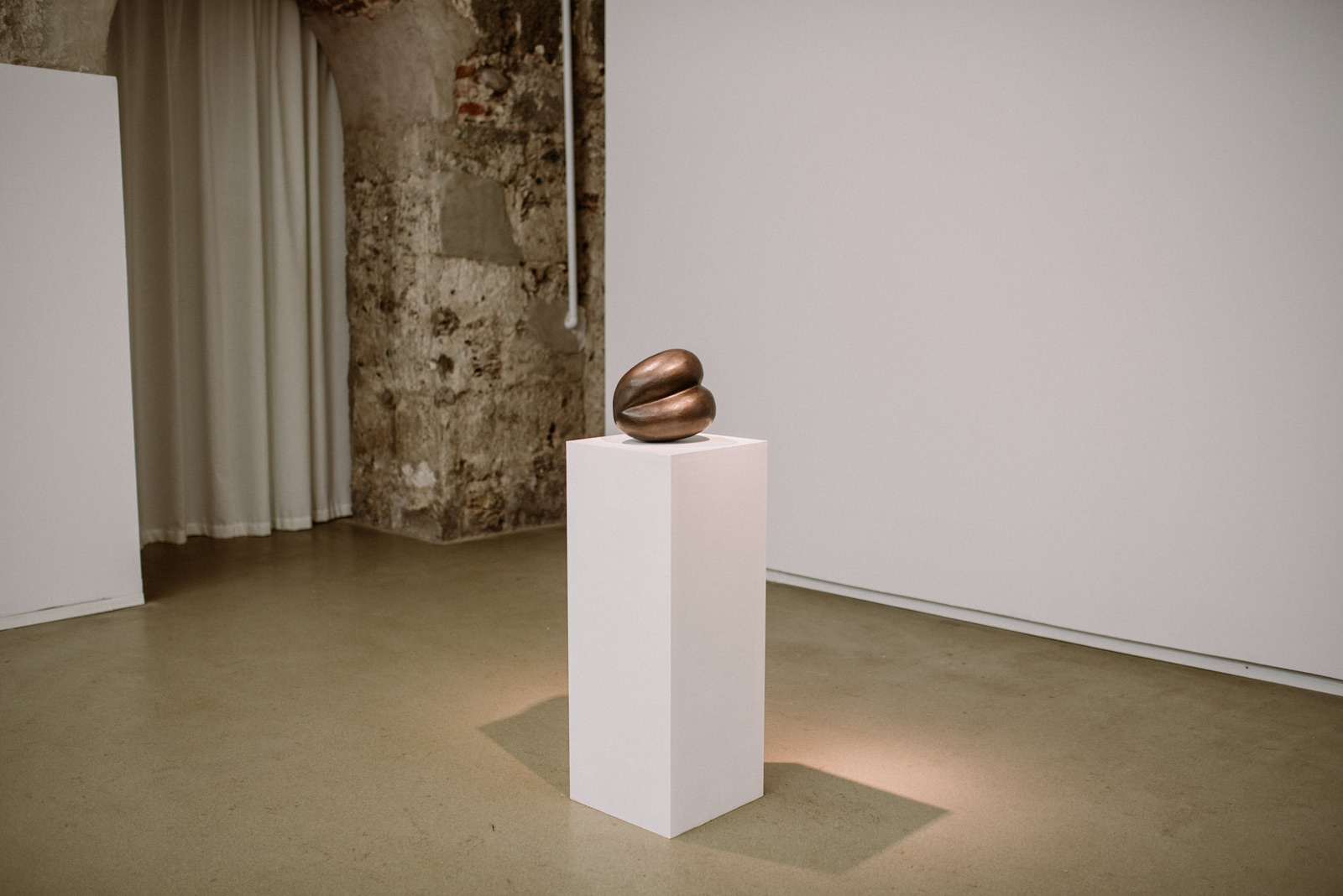 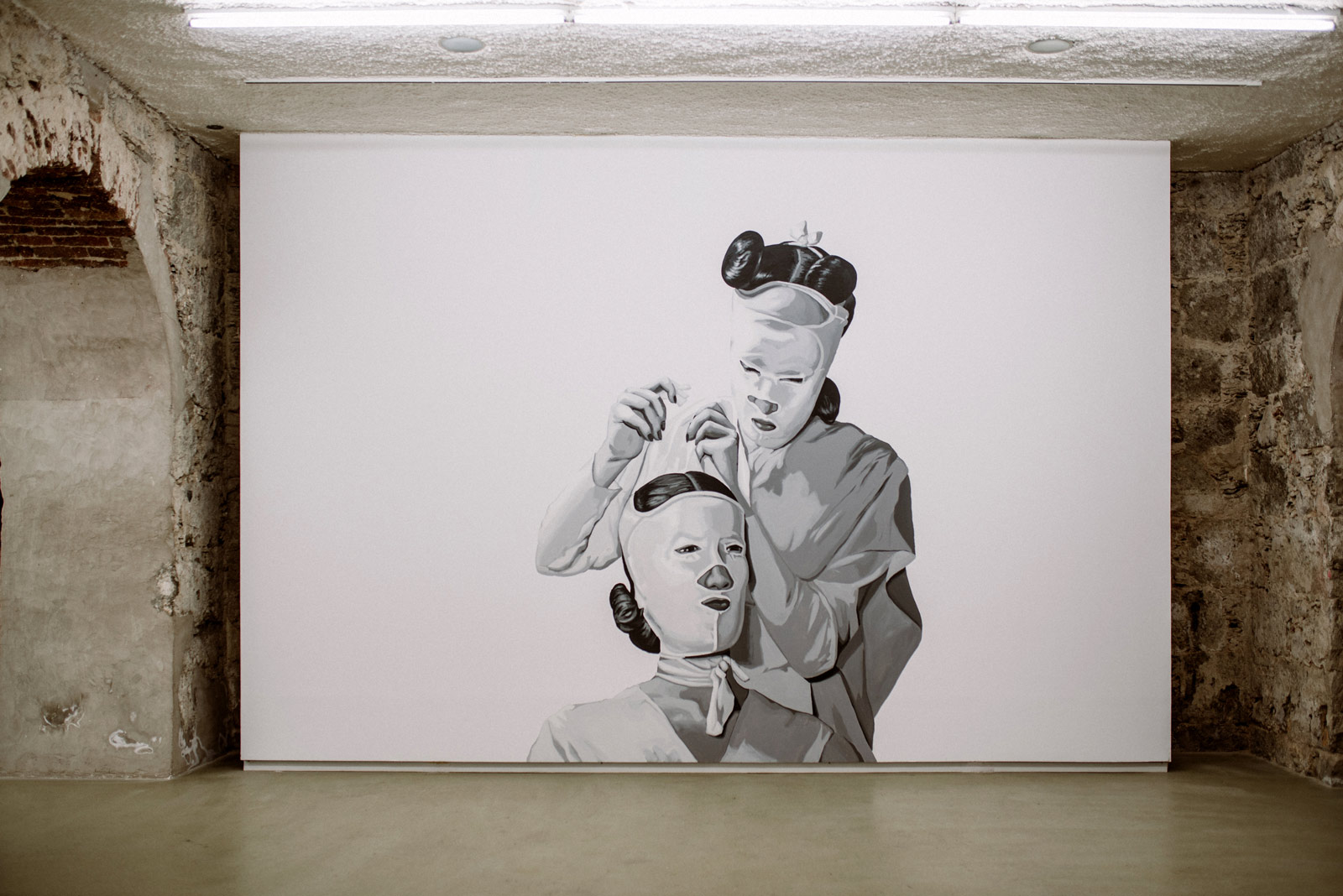 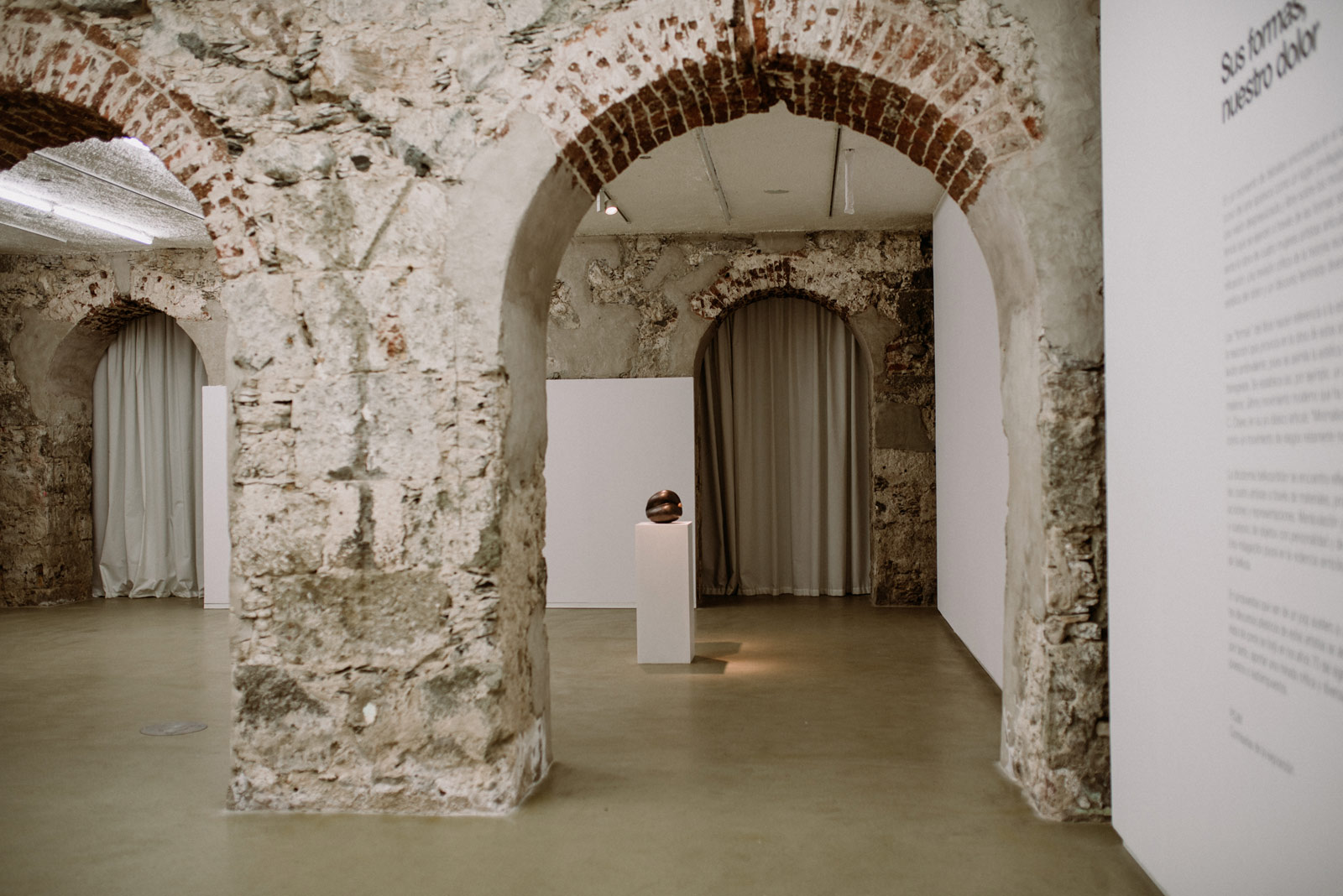 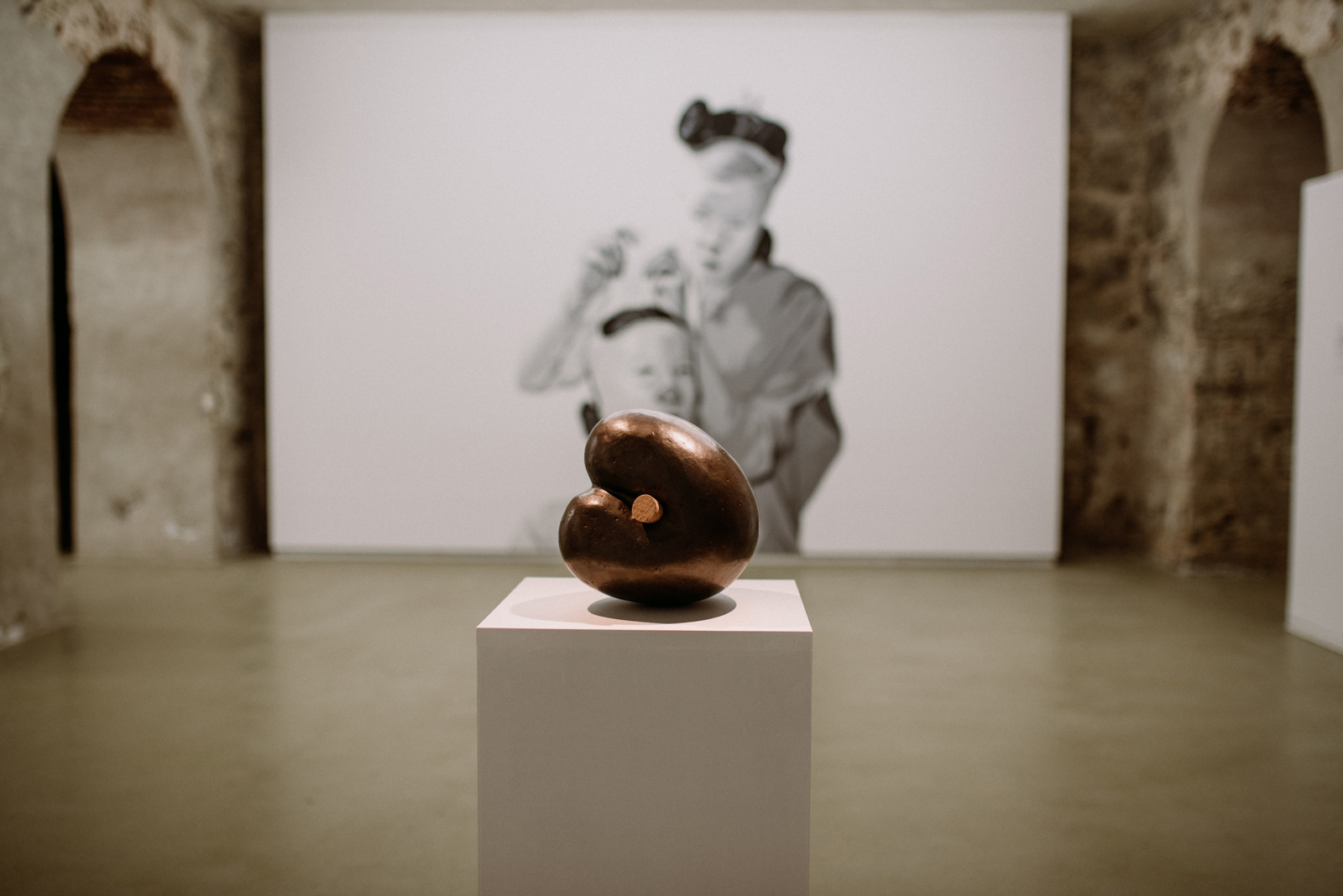 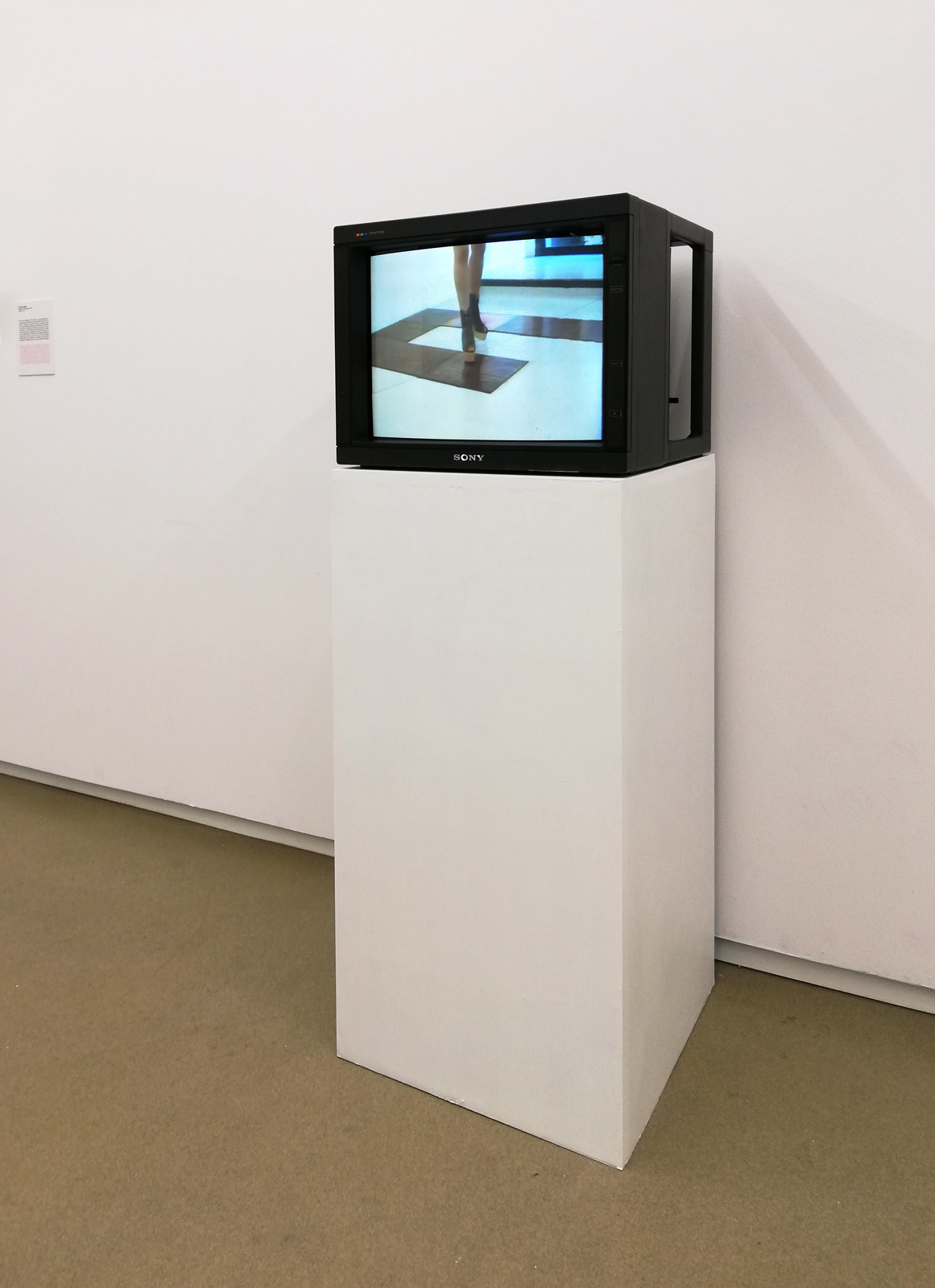 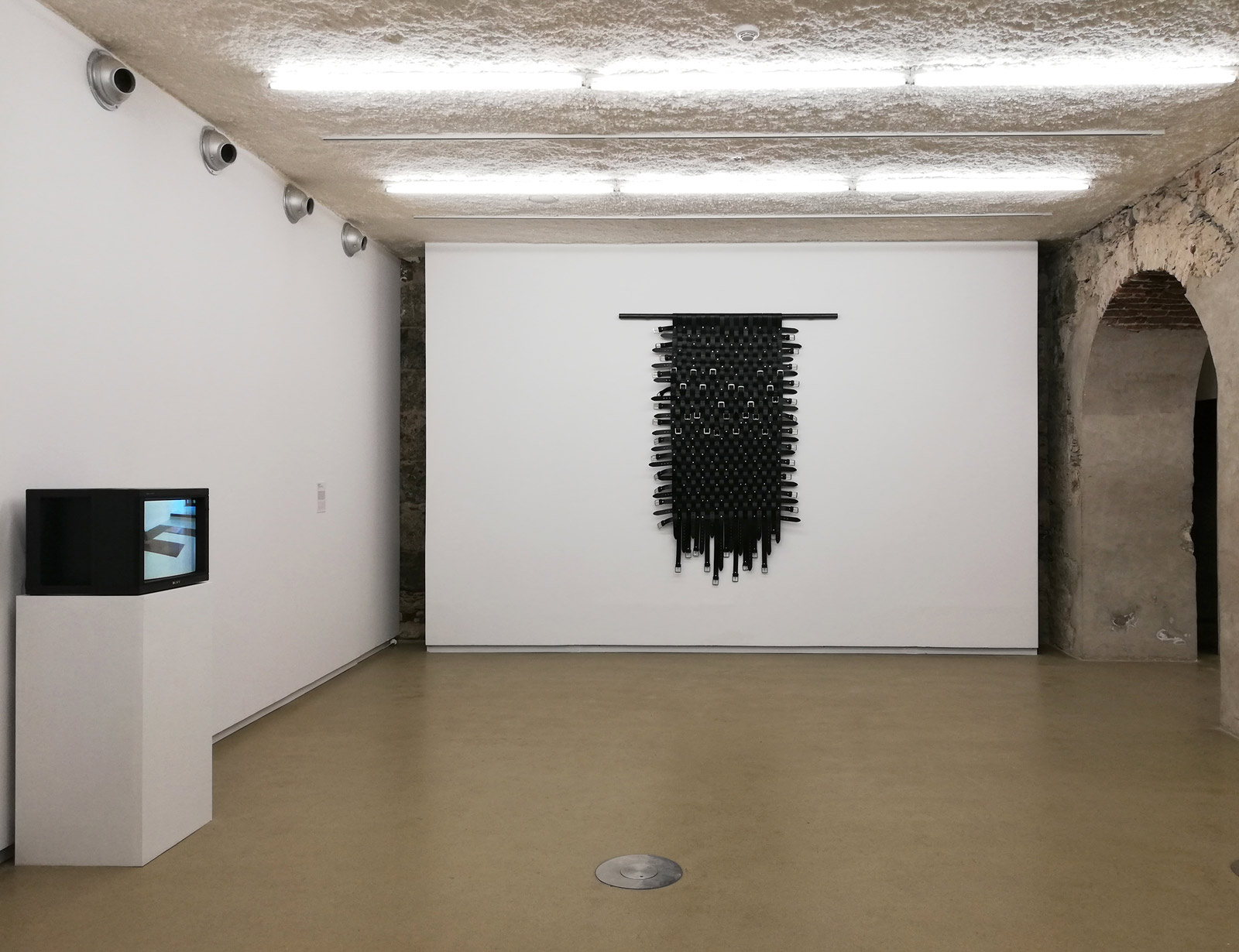 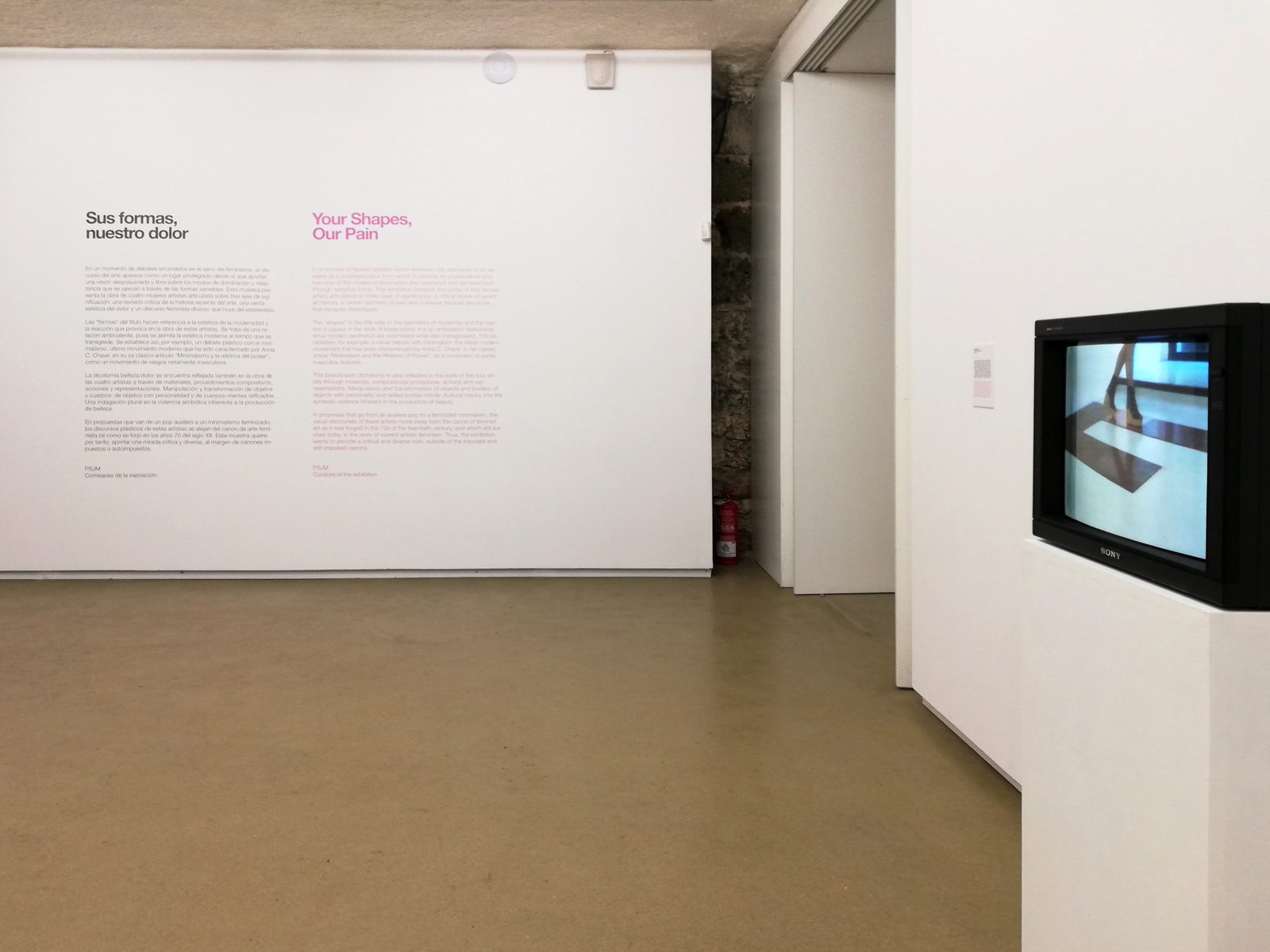 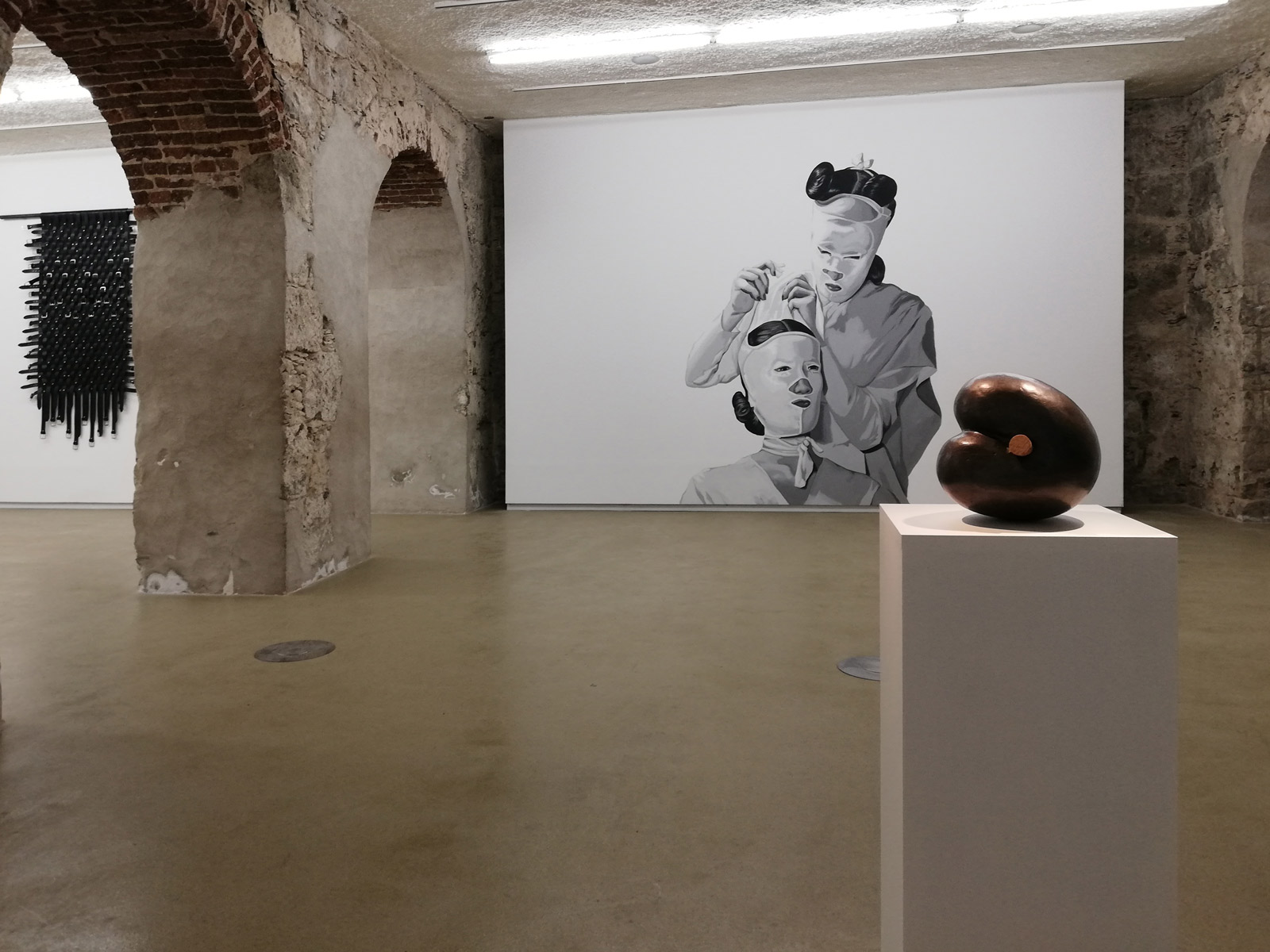 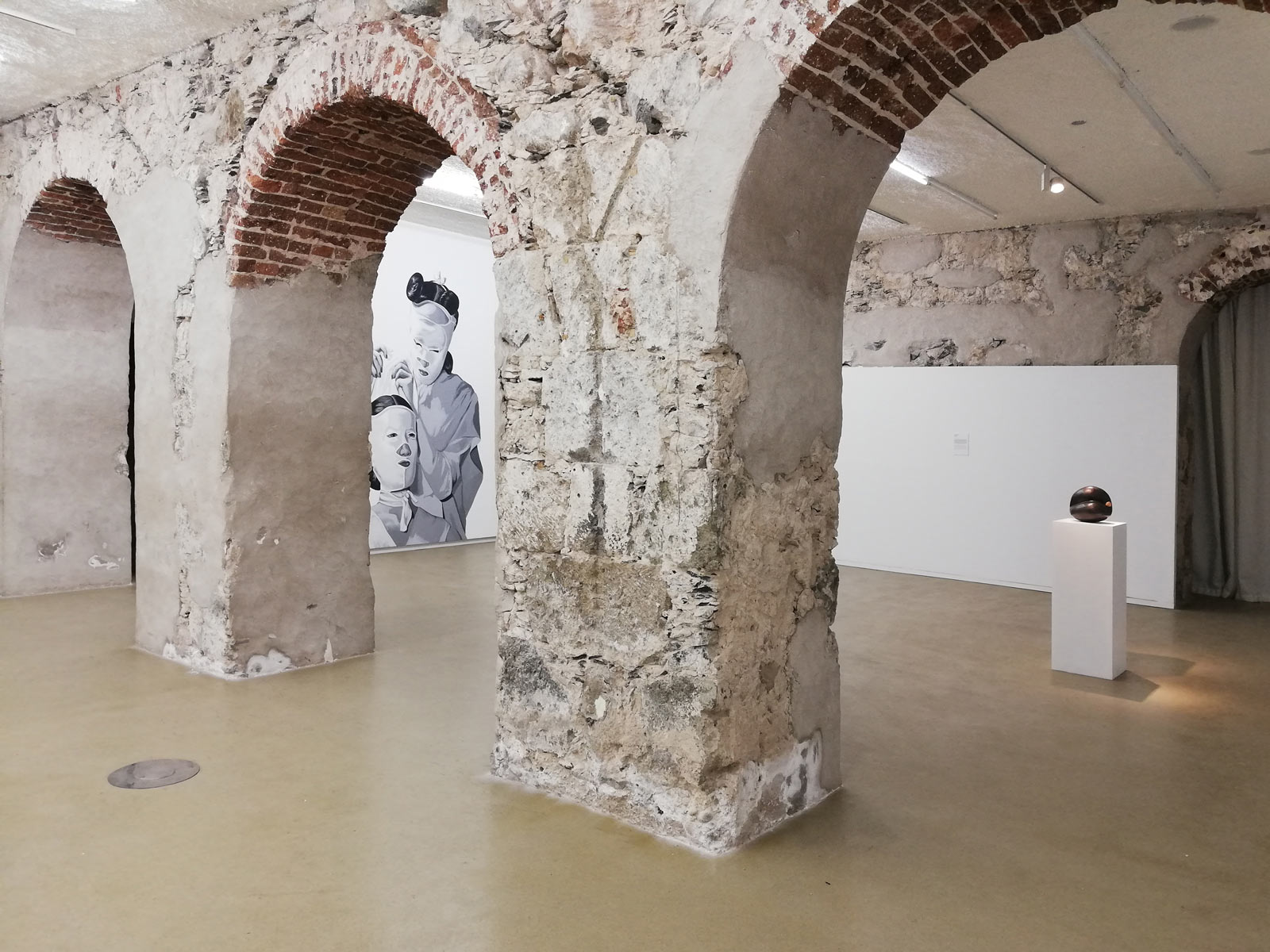 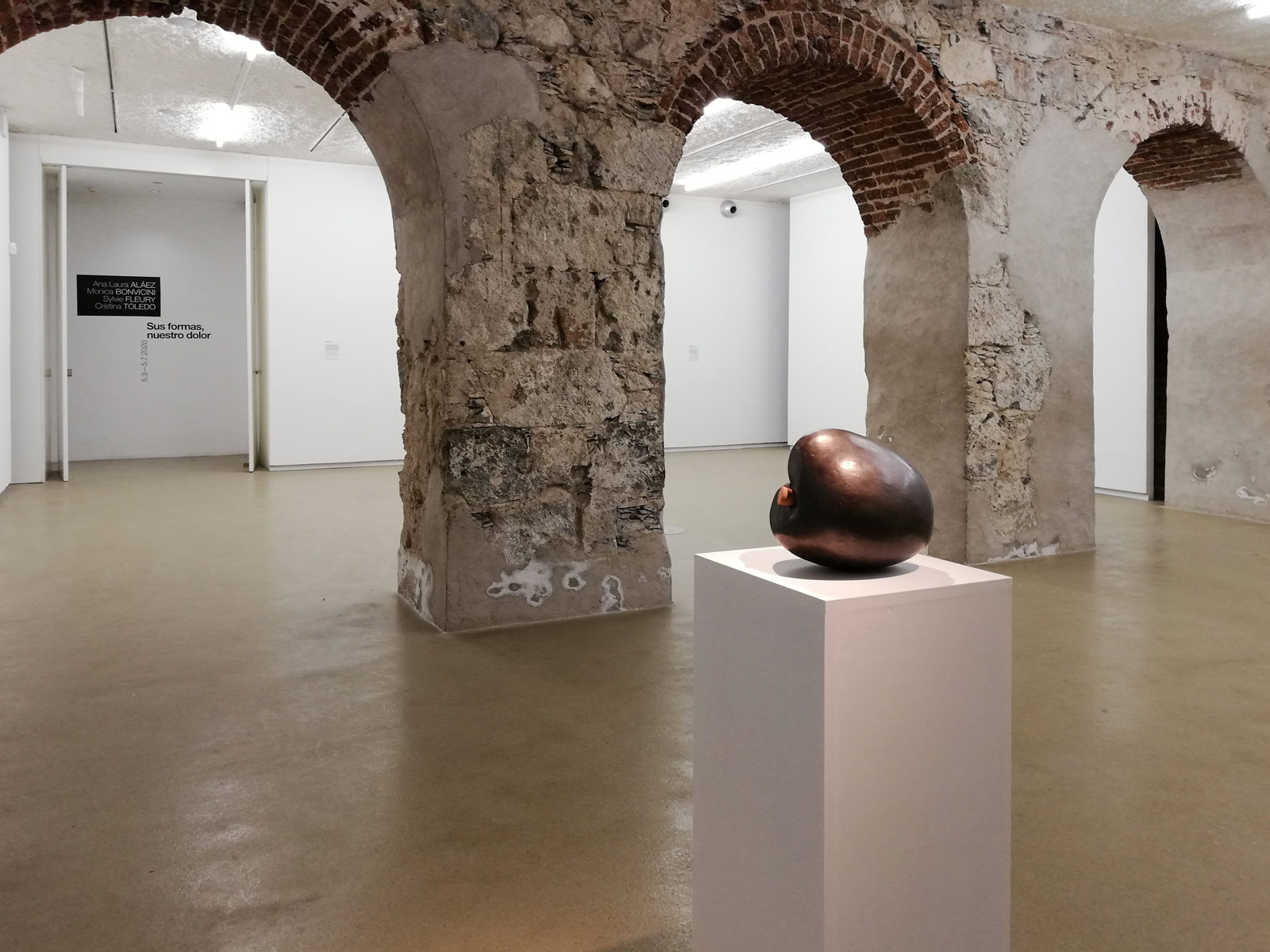 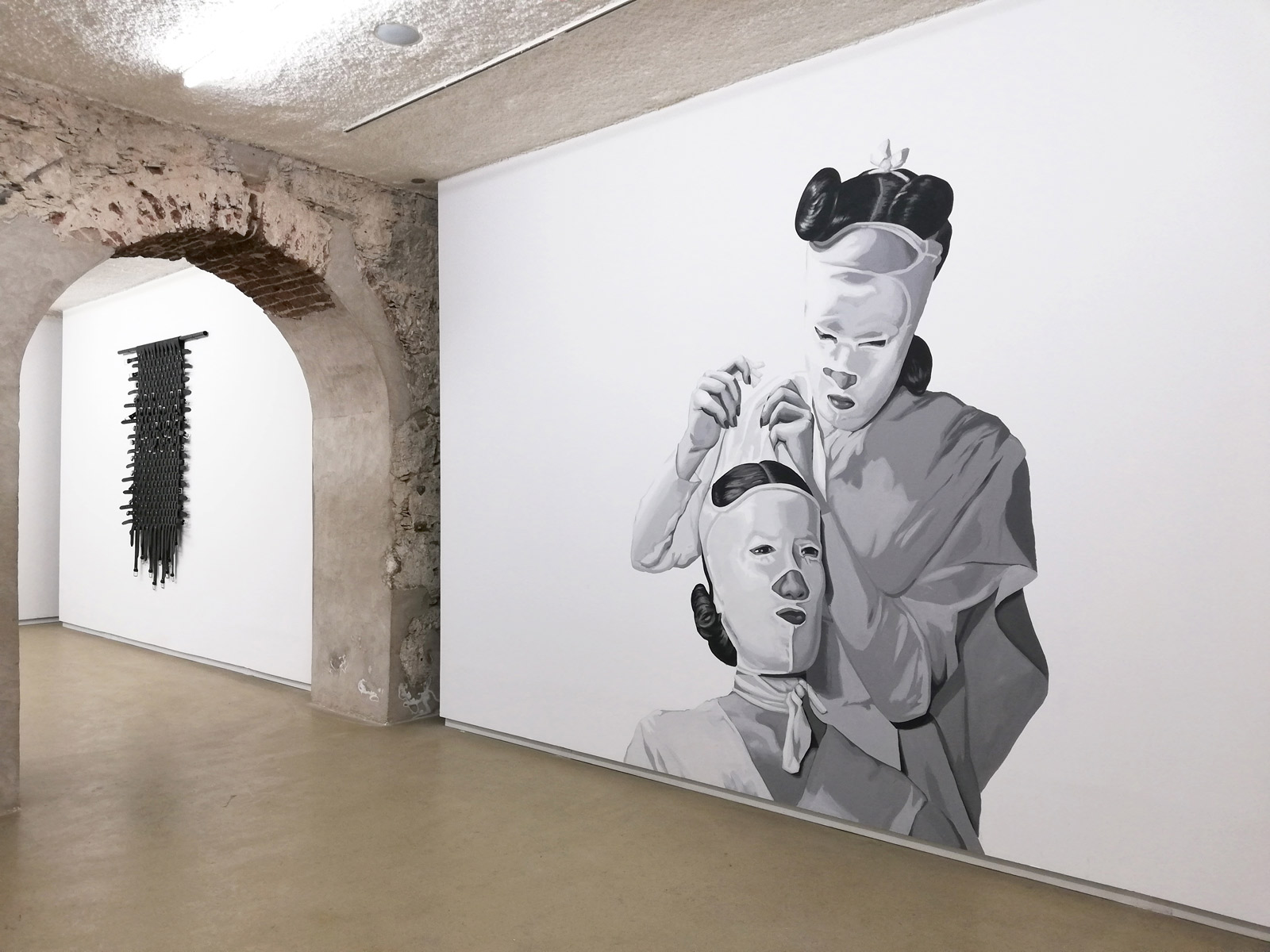 On the occasion of the celebration of International Women’s Day, on March 5 the exhibition “Your Shapes, Our Pain” is inaugurated in the Social Art Hall ‘Clara Muñoz’ of the Gabinete Literario de Las Palmas, with the support of the Ministry of Equality of the Cabildo de Gran Canaria, the Vice-Ministry of Culture of the Government of the Canary Islands, the Ministry of Culture and ULPGC’s Equality Unit.

In a moment of heated debates within feminism, the discourse of art appears as a privileged place from which to provide an unprejudiced and free view of the modes of domination and resistance that are exercised through sensitive forms. In the exhibition, which presents the selection of four works by artists from different backgrounds and career paths, at least three axes of significance intersect: the critical review of recent art history, a certain aesthetic of pain and a diverse feminist discourse that escapes stereotype.

The “shapes” in the title refer to the aesthetics of modernity and the reaction it causes in the work of these artists. It is an ambivalent relationship, since modern aesthetics are assimilated while also transgressed. This is the case of Bonvicini and Fleury in their plastic debate with minimalism. What we can consider the latest modern movement has been characterized by Ana C. Chave, in her classic article “Minimalism and the Rhetoric of Power”, as a movement of purely masculine features:

What interests me about Minimalism is what Teresa de Lauretis describes as “the relations of power involved in enunciation and reception”, relations “which sustain the hierarchies of communication; … the ideological construction of authorship and mastery, or more plainly, who speaks to whom, why and for whom”.

The work of Monica Bonvicini (Venice, 1965), an Italian artist based in Berlin since 1986 and who was awarded a Golden Lion at the 1999 Venice Biennale, examines the relationship between architecture, gender and power. The references in her work to the modes of minimalism and modern architecture are constant, as well as the use of materials and elements of domination that often bring her installations close to SM. For this exhibition, Bonvicini presents “Beltdecke” (2017), a tapestry made of men’s belts in which a work traditionally associated with women, such as fabric, is evoked through an element of male sexual domination.

Sylvie Fleury (Geneva, 1961), an artist with works that are part of international collections such as MoMA’s in New York, presents “Walking on Carl Andre” (1997): a video piece in which the metal tiles of the minimalist Carl Andre are used as a catwalk for women walking in high heels. The transgression of this postpop and postfeminist artist occurs in response to Andre’s censorship of one of her installations. The video also takes on a special significance due to the fact that Carl Andre, one of the great representatives of minimalism, was accused and dubiously acquitted for the murder of his wife, artist Ana Mendieta.

We also find a critical review of the recent history of art in the work of Ana Laura Aláez (Bilbao, 1964), a Basque artist who represented Spain at the 1999 Venice Biennale. The reference to the modern sculpture of Brancusi –an artist with so much influence on the volumes of minimalists− and to the postminimalism of Eva Hesse is reflected in the work “Culito” (1996): a beautiful sculpture in which violence and vulnerability are expressed in the contrast of iron and cork.

This beauty/pain dichotomy is reflected in the work of the four artists through materials, compositional procedures, actions and representations. Manipulation and transformation of objects and bodies; of objects with personality and reified bodies-minds. A plural inquiry into the symbolic violence inherent in the production of beauty. In the series «Sacrifice» (2017), the young Canarian painter Cristina Toledo (Las Palmas de Gran Canaria, 1986) portrays the tortuous treatments that women have ‘voluntarily’ undergone in order to fit into the canons of beauty. The concept of ideology takes in these vintage paintings its most carnal sense. For the exhibition “Your Shapes, Our Pain”, the artist will create a large mural with an image of this series.

The visual discourse of these artists move away from the canon of feminist art as it was forged in the 70s of the twentieth century, and which still survives today in the work of current artistic feminism. Thus, the exhibition wants to provide a critical and diverse look, outside of the imposed and self-imposed canons.