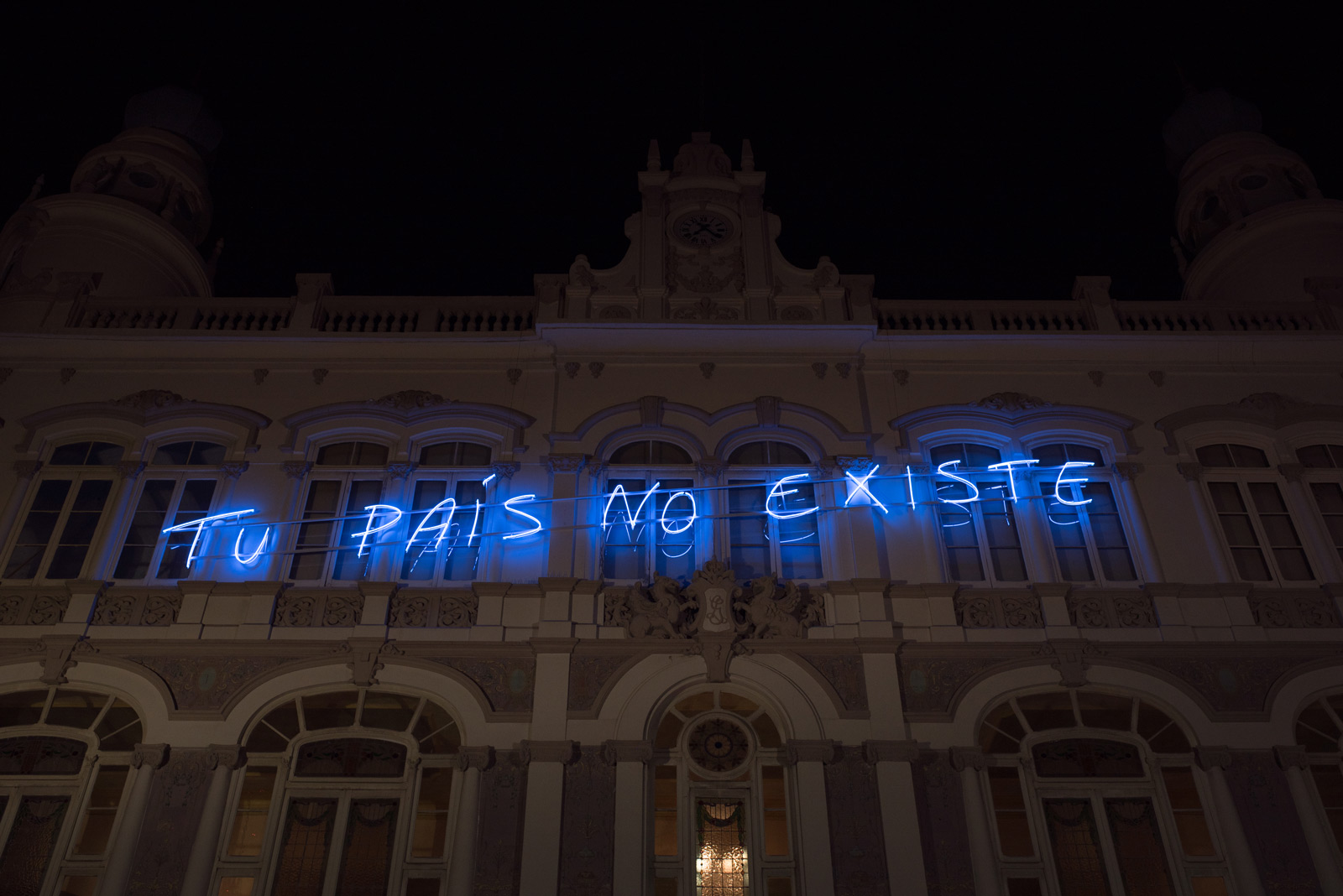 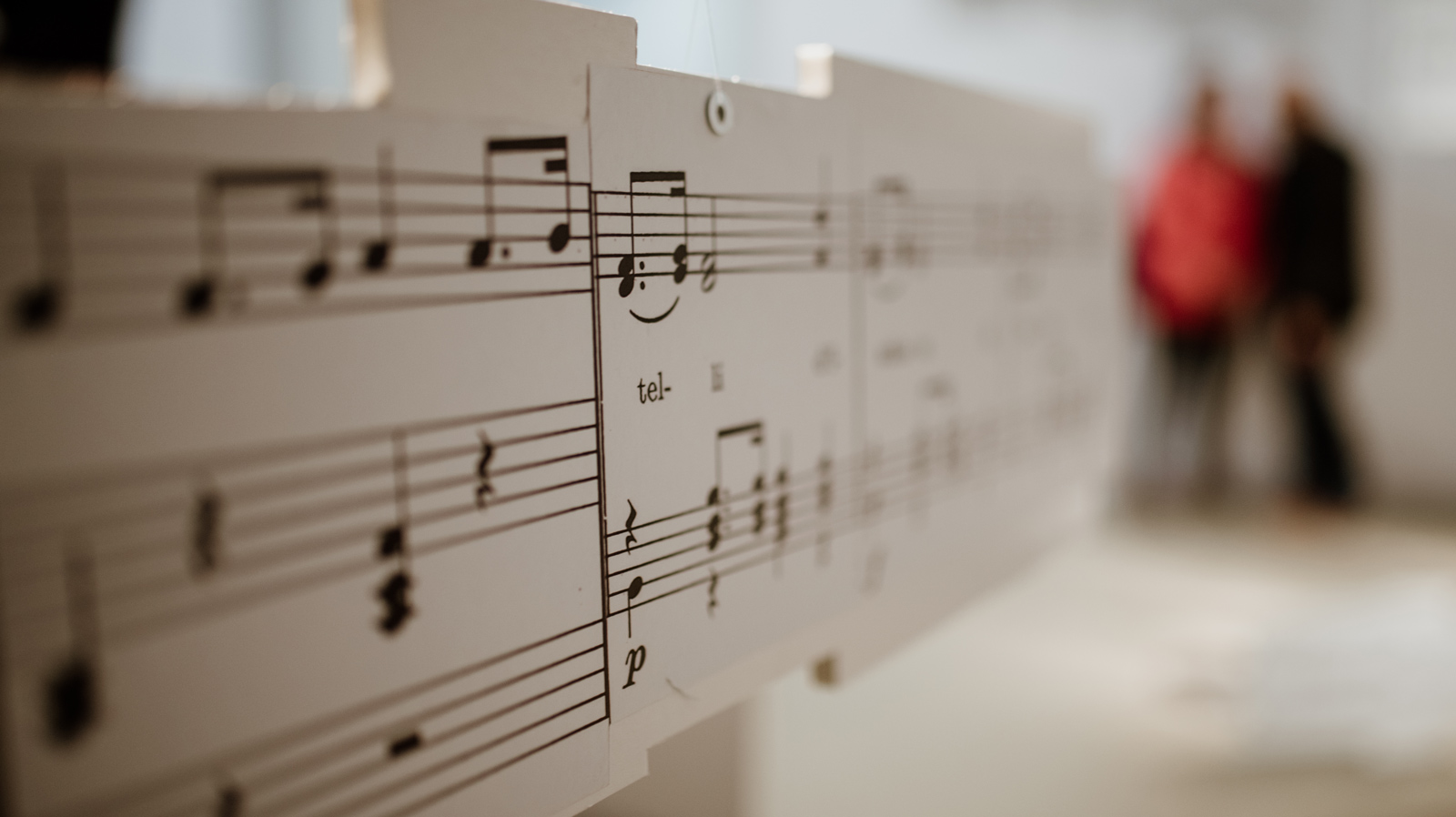 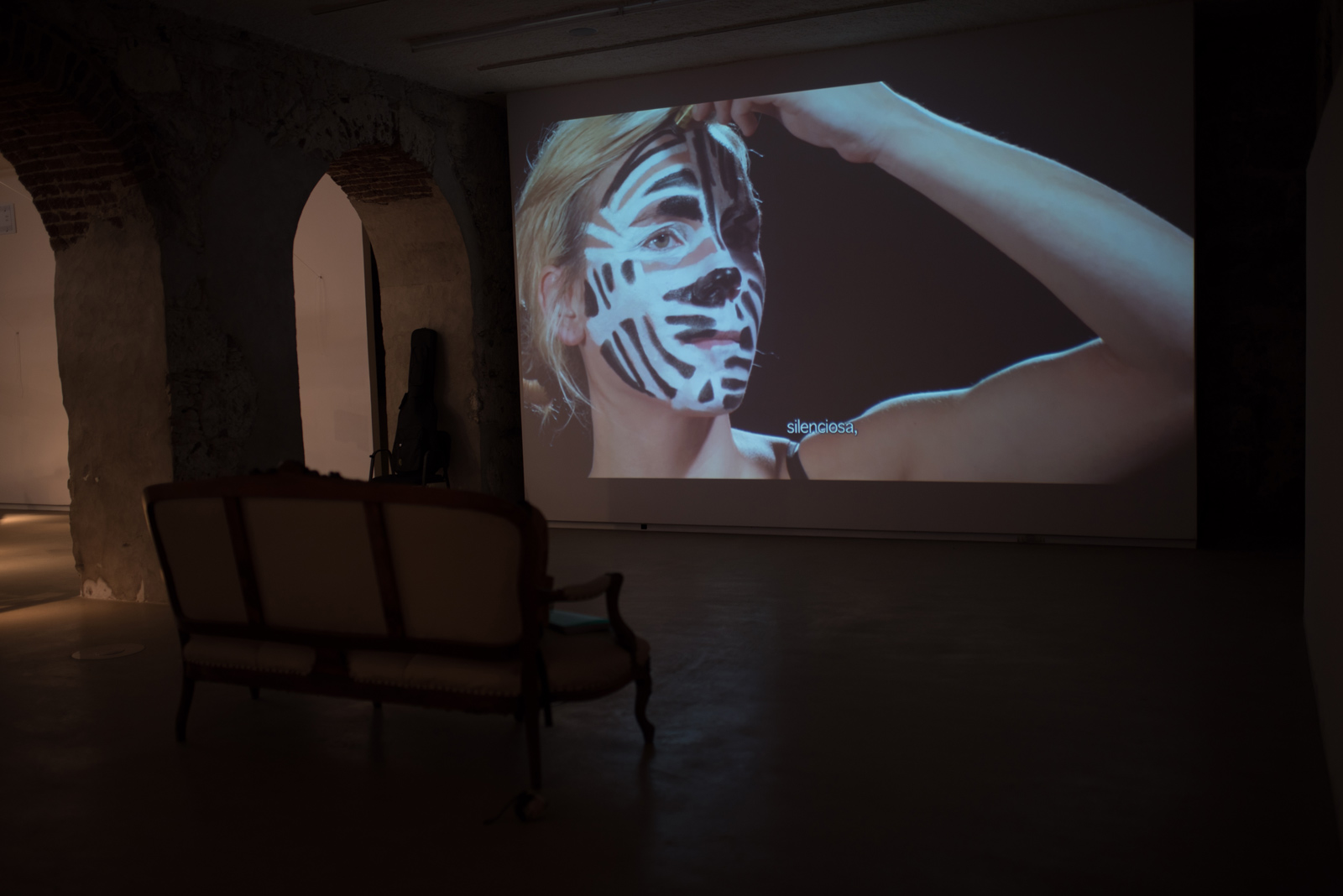 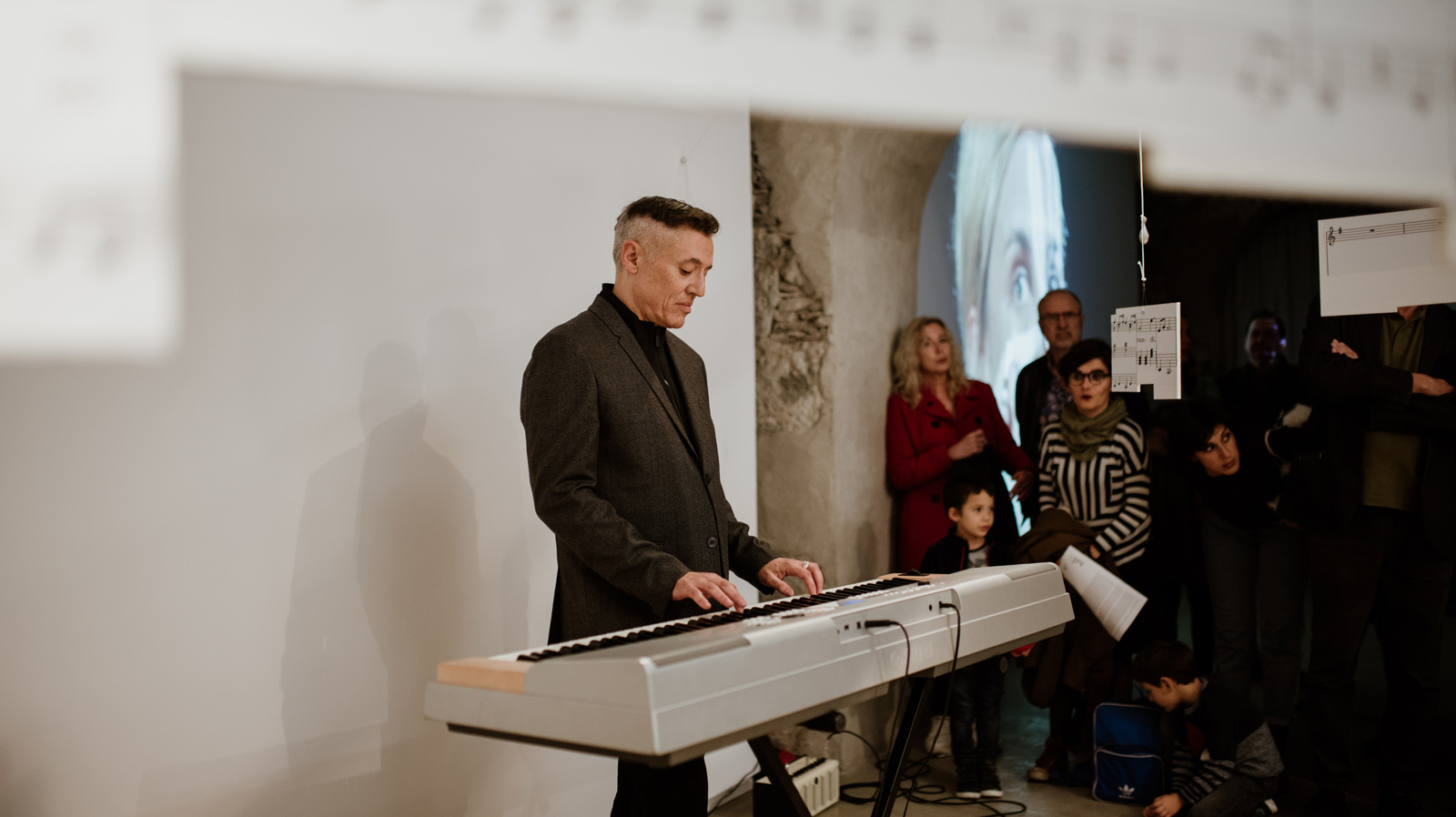 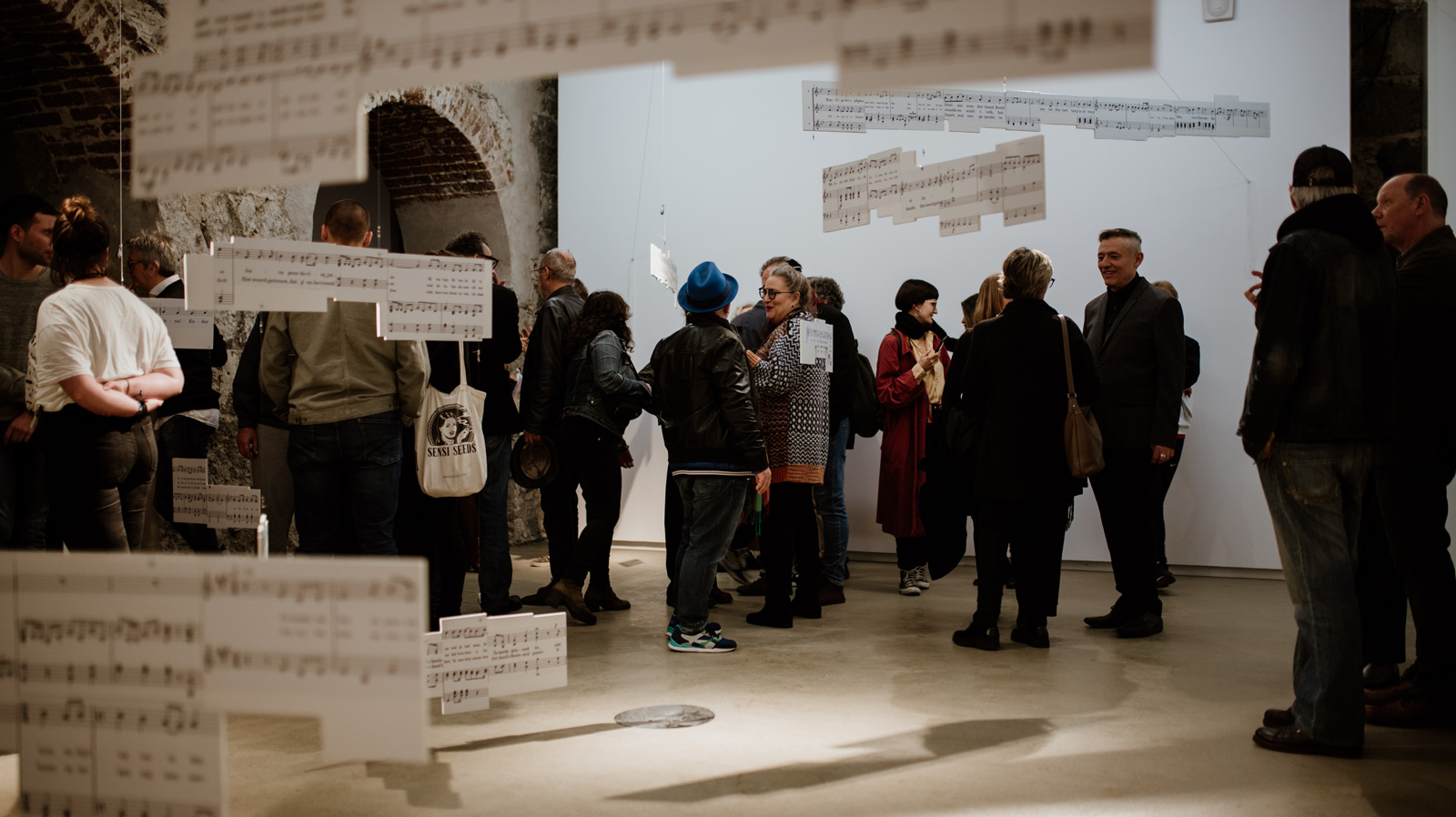 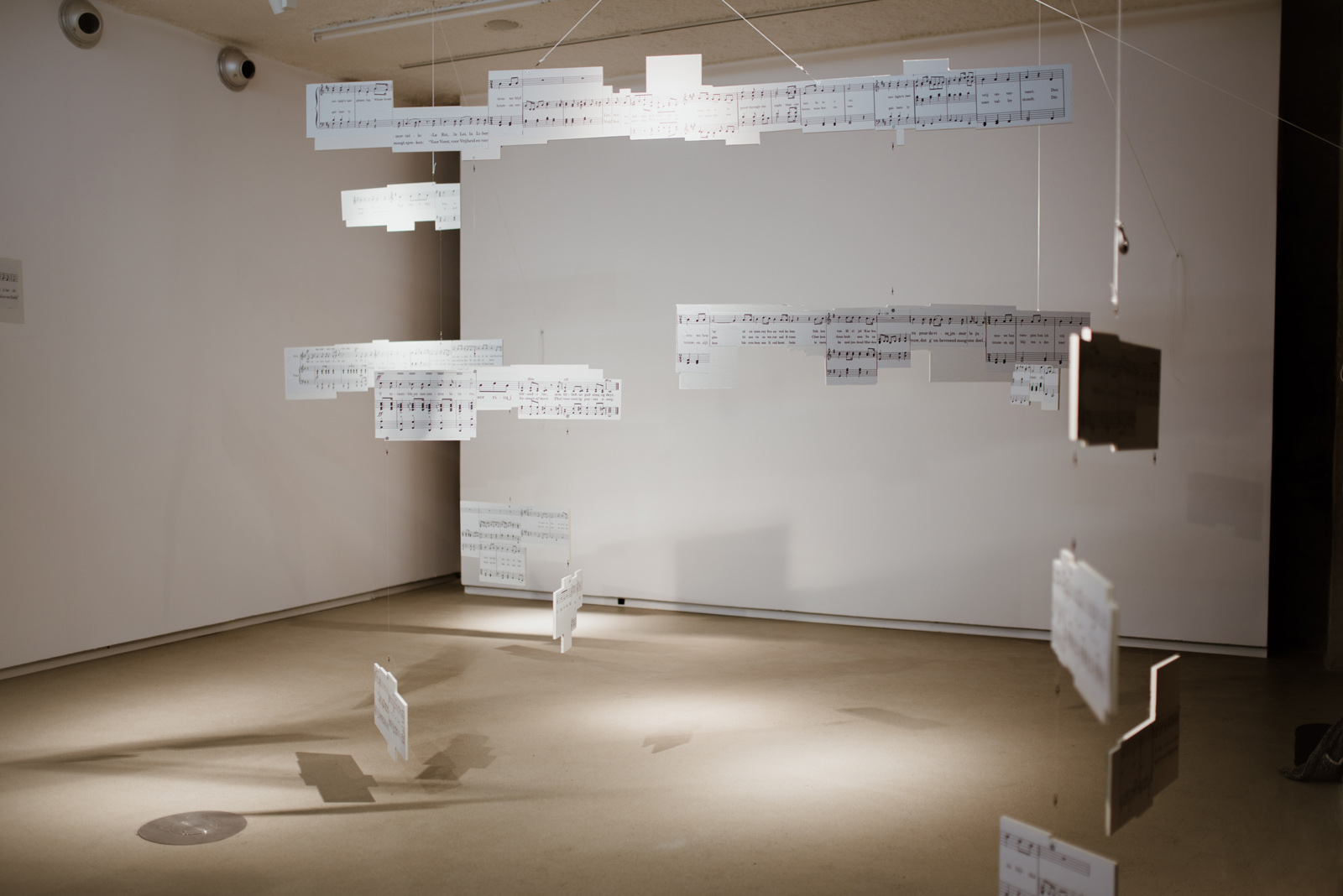 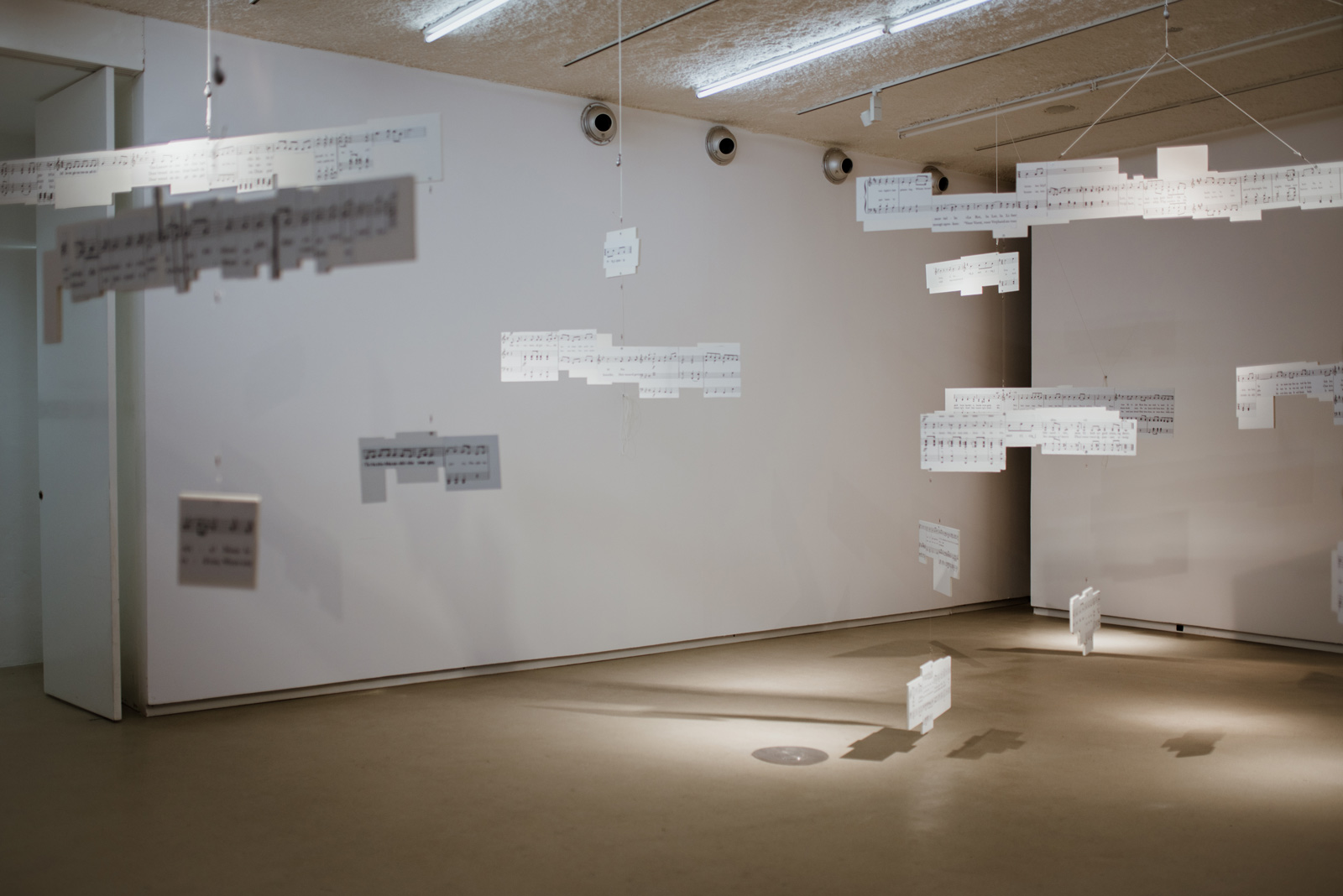 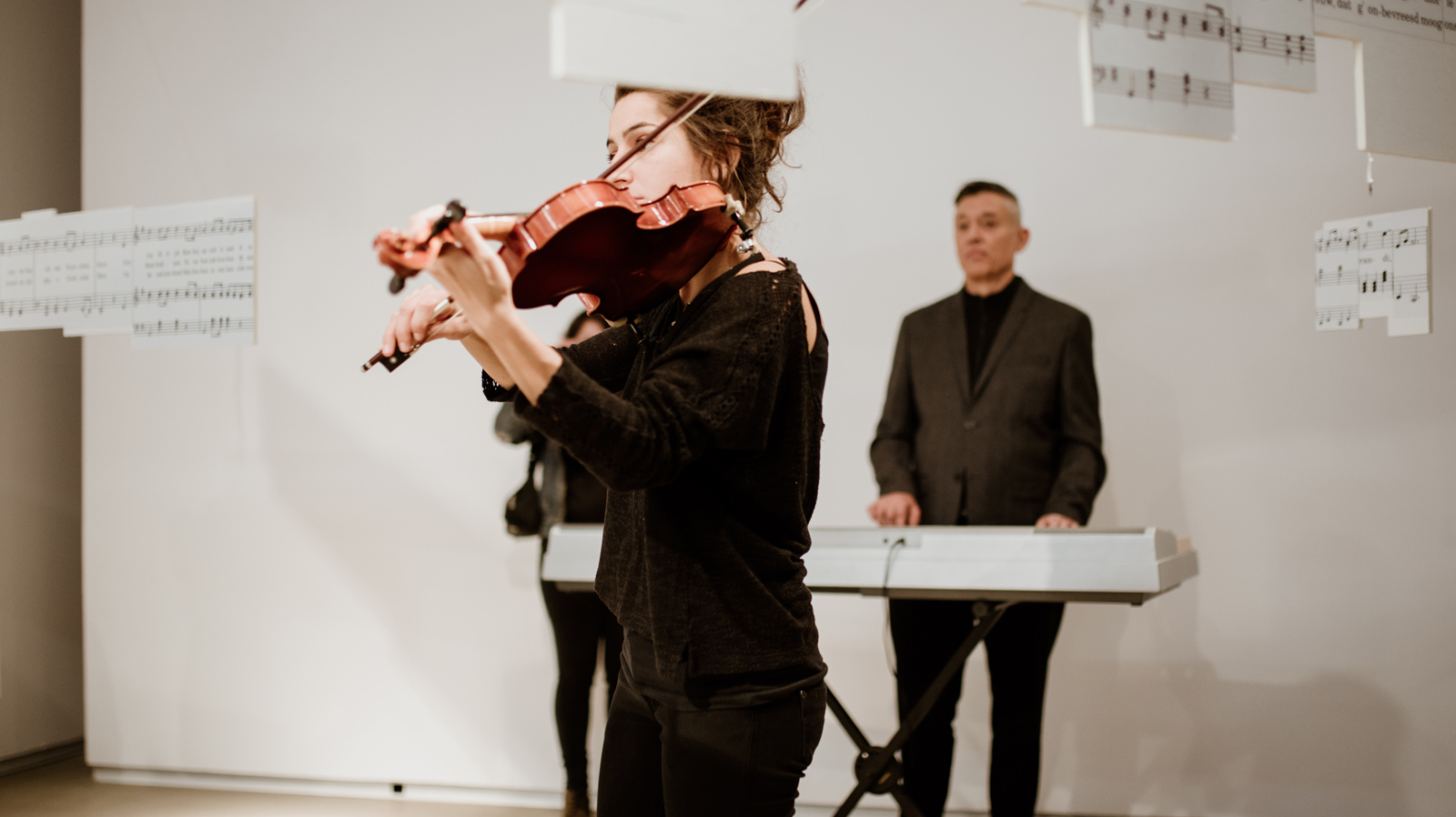 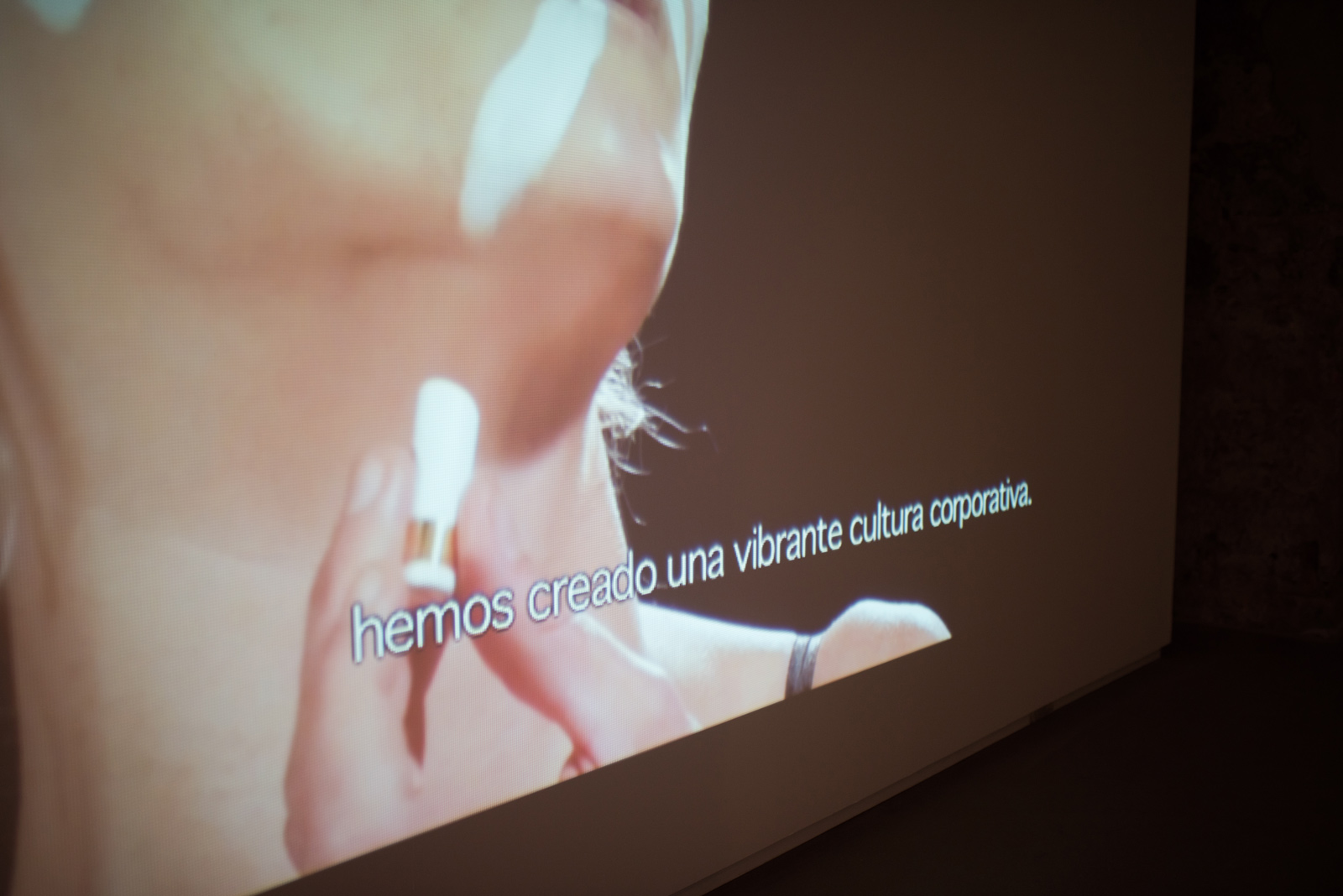 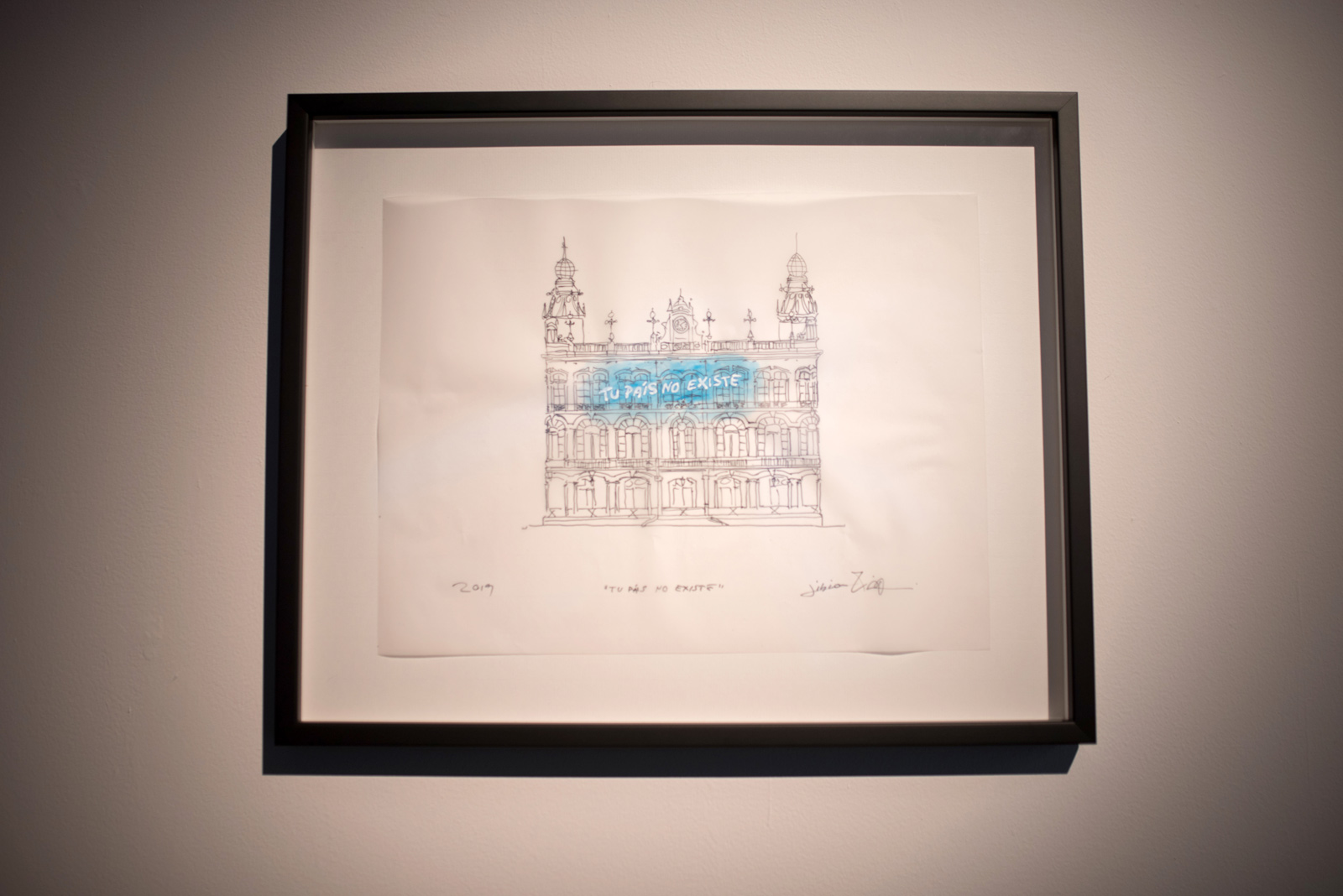 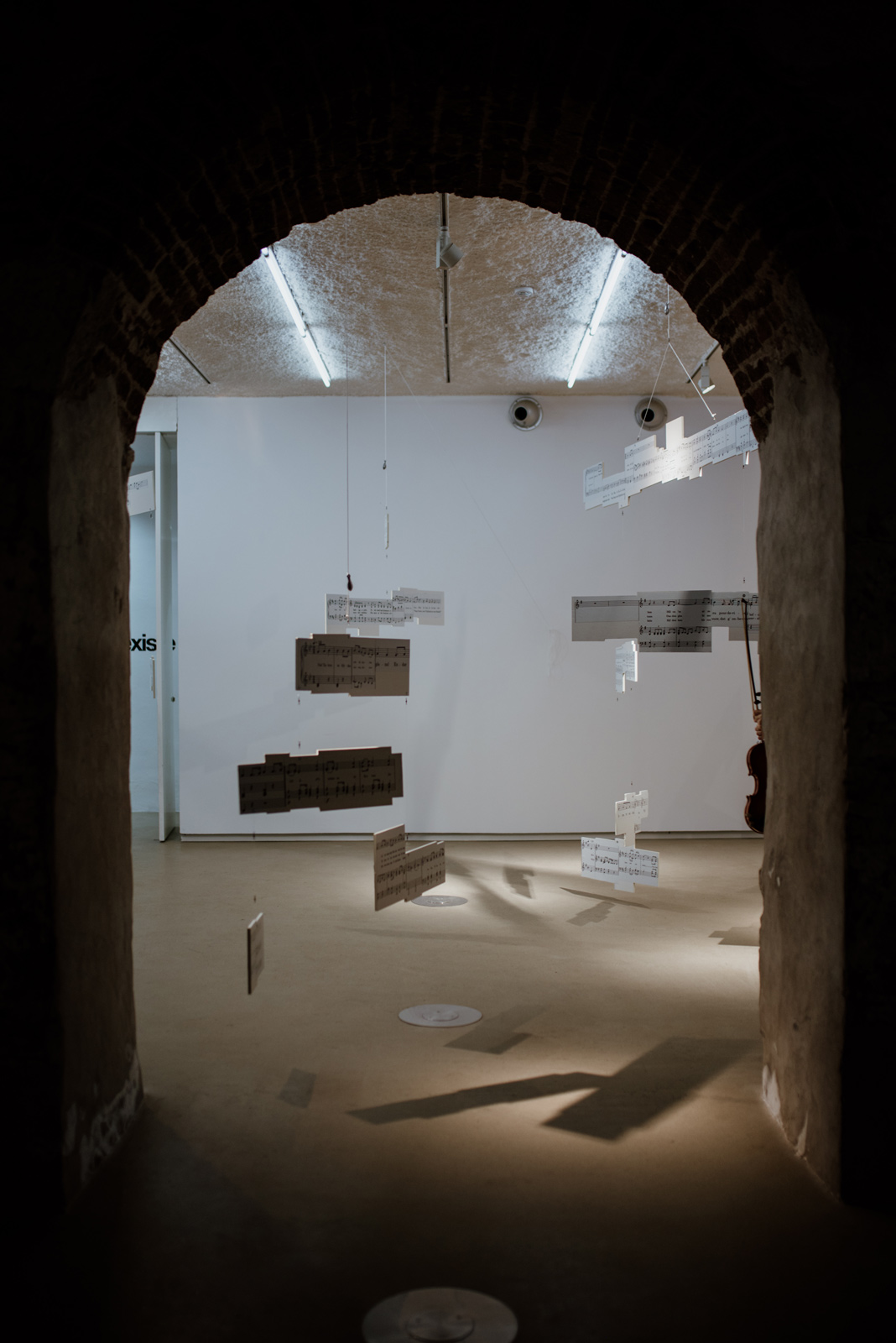 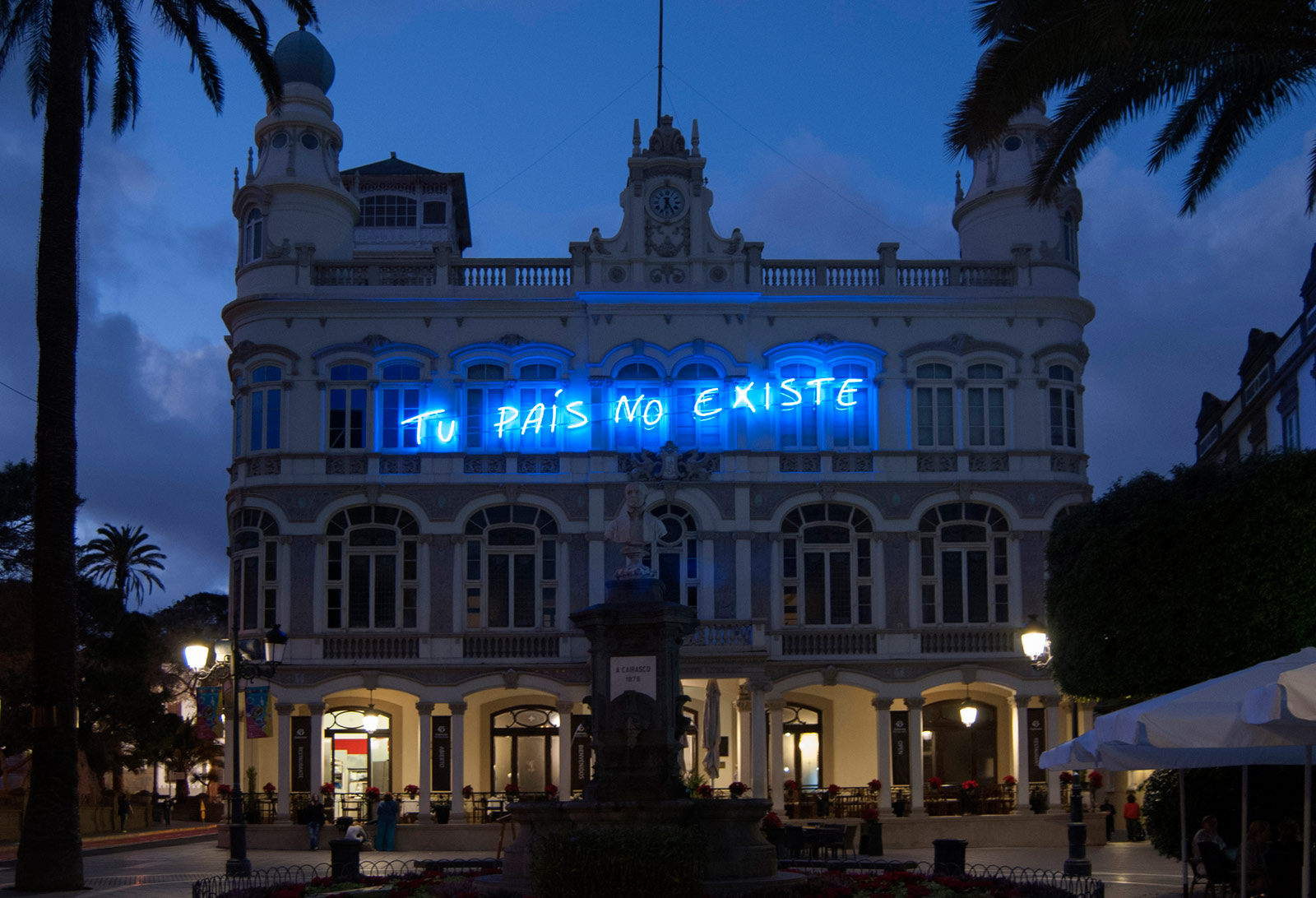 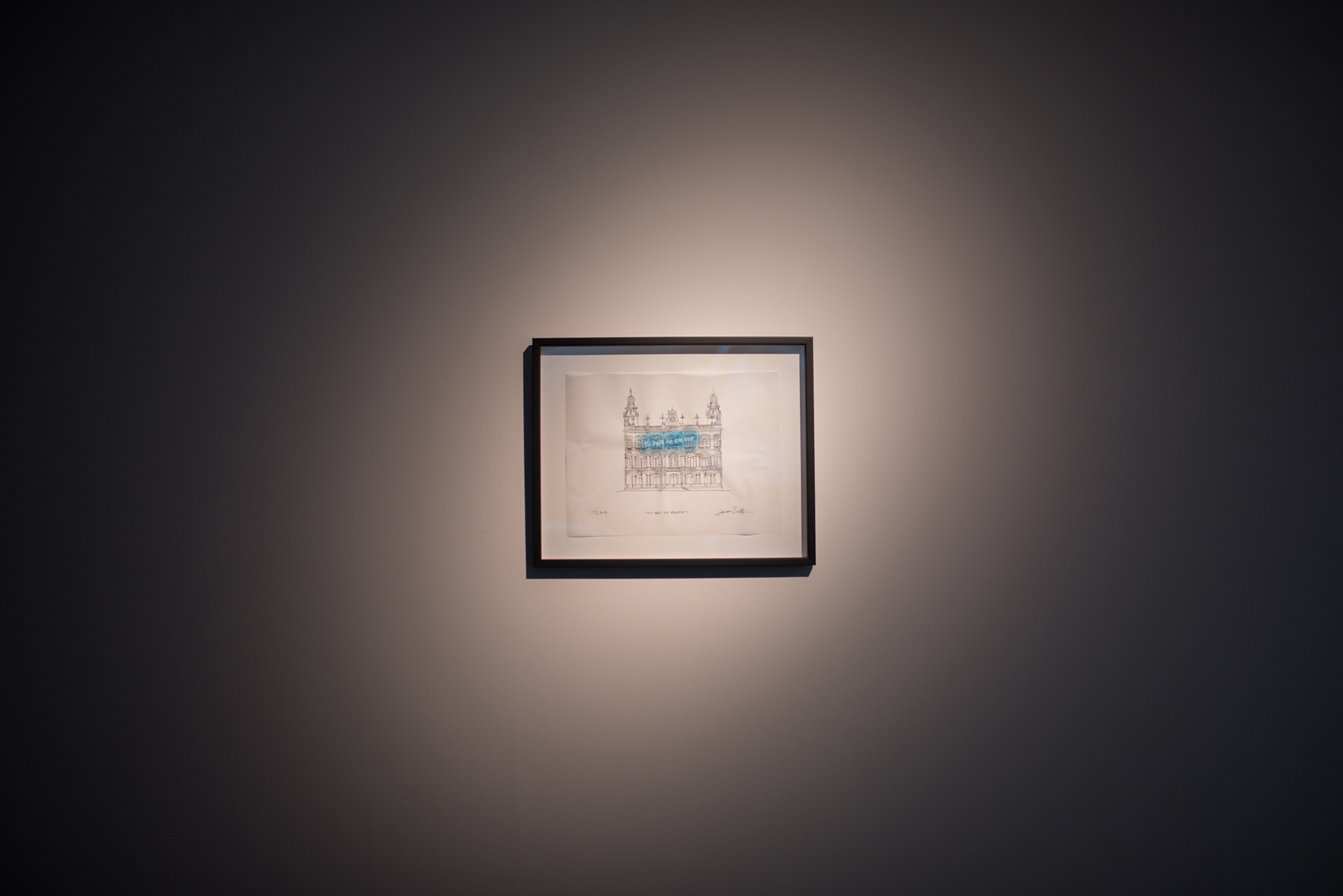 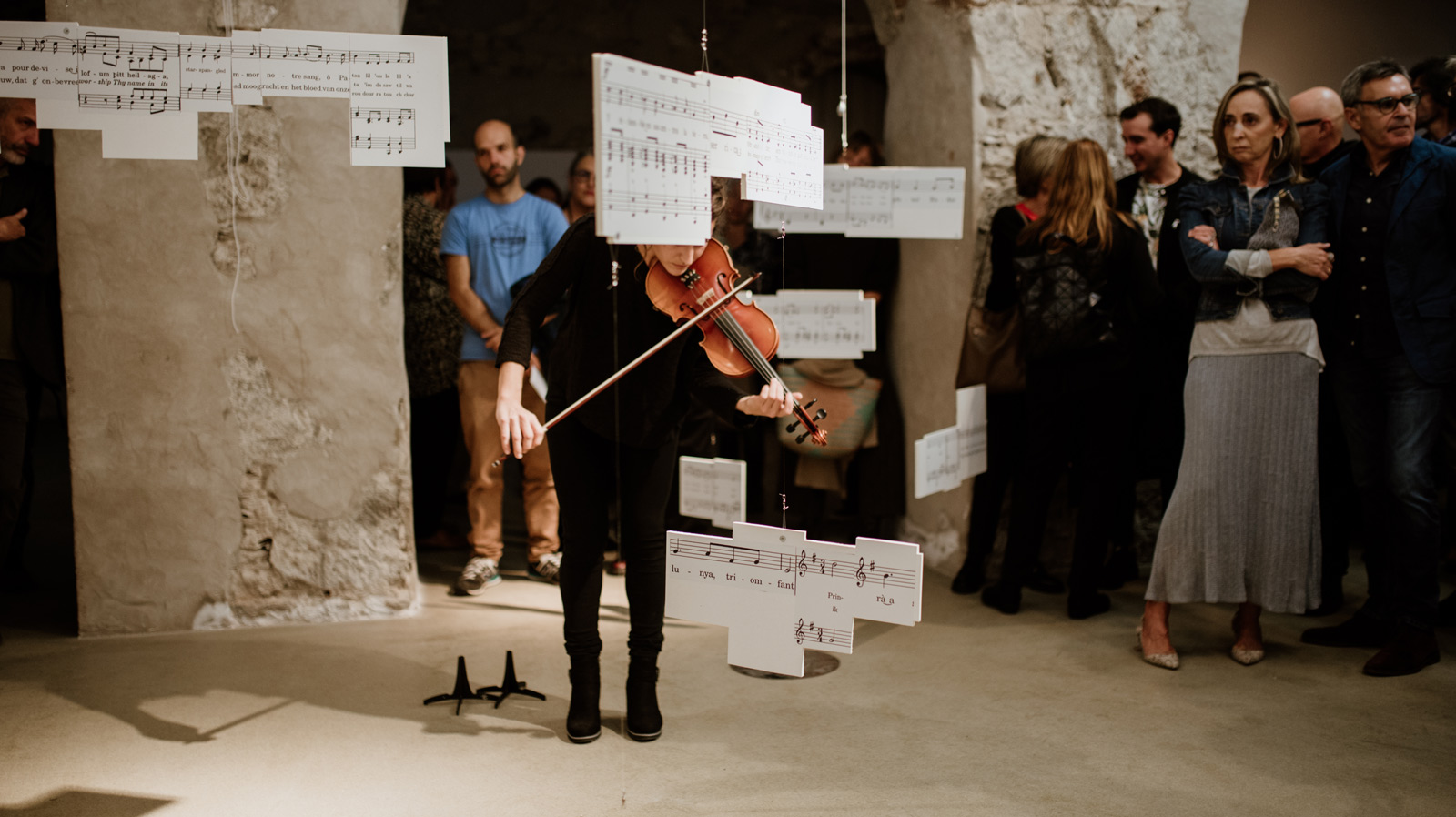 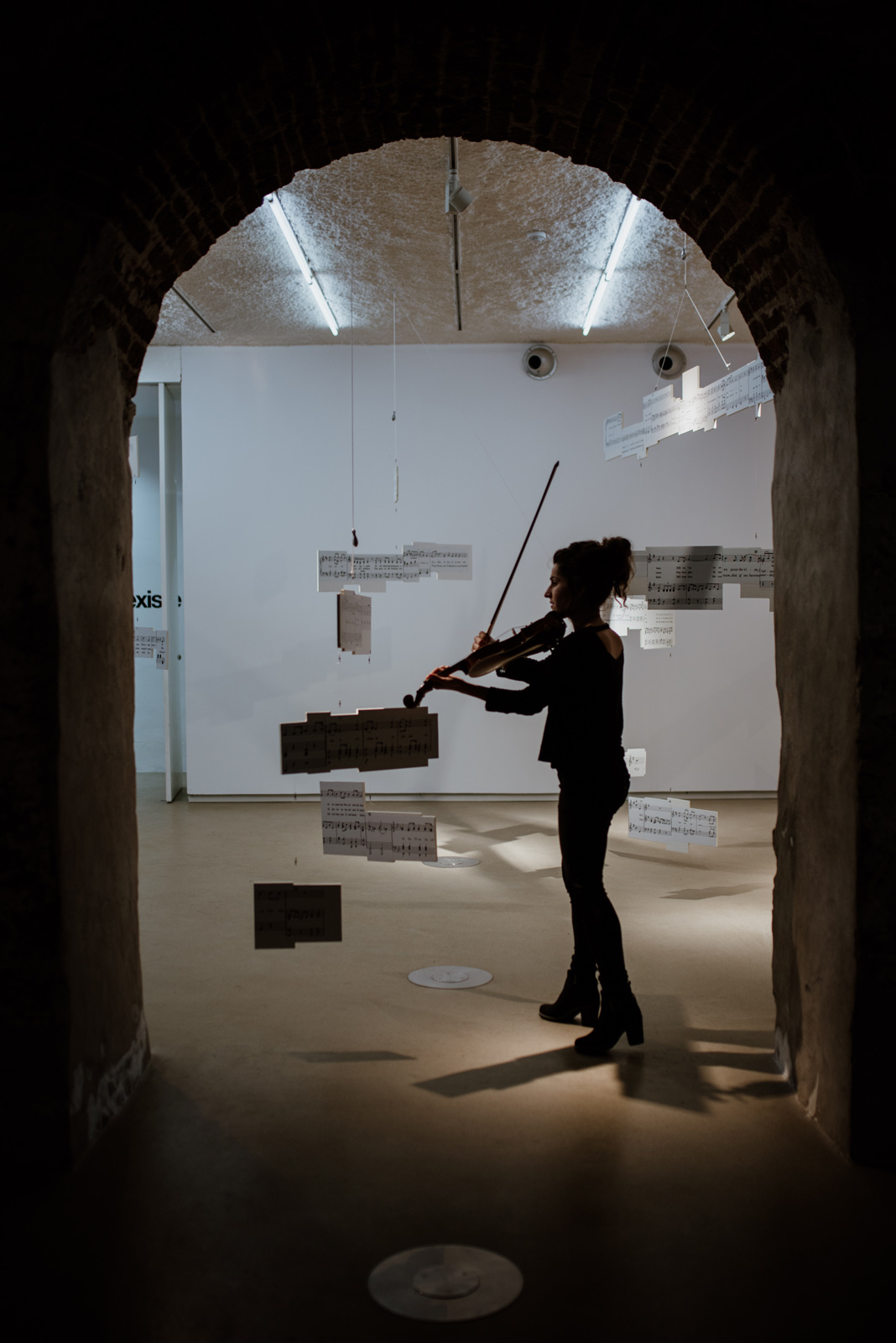 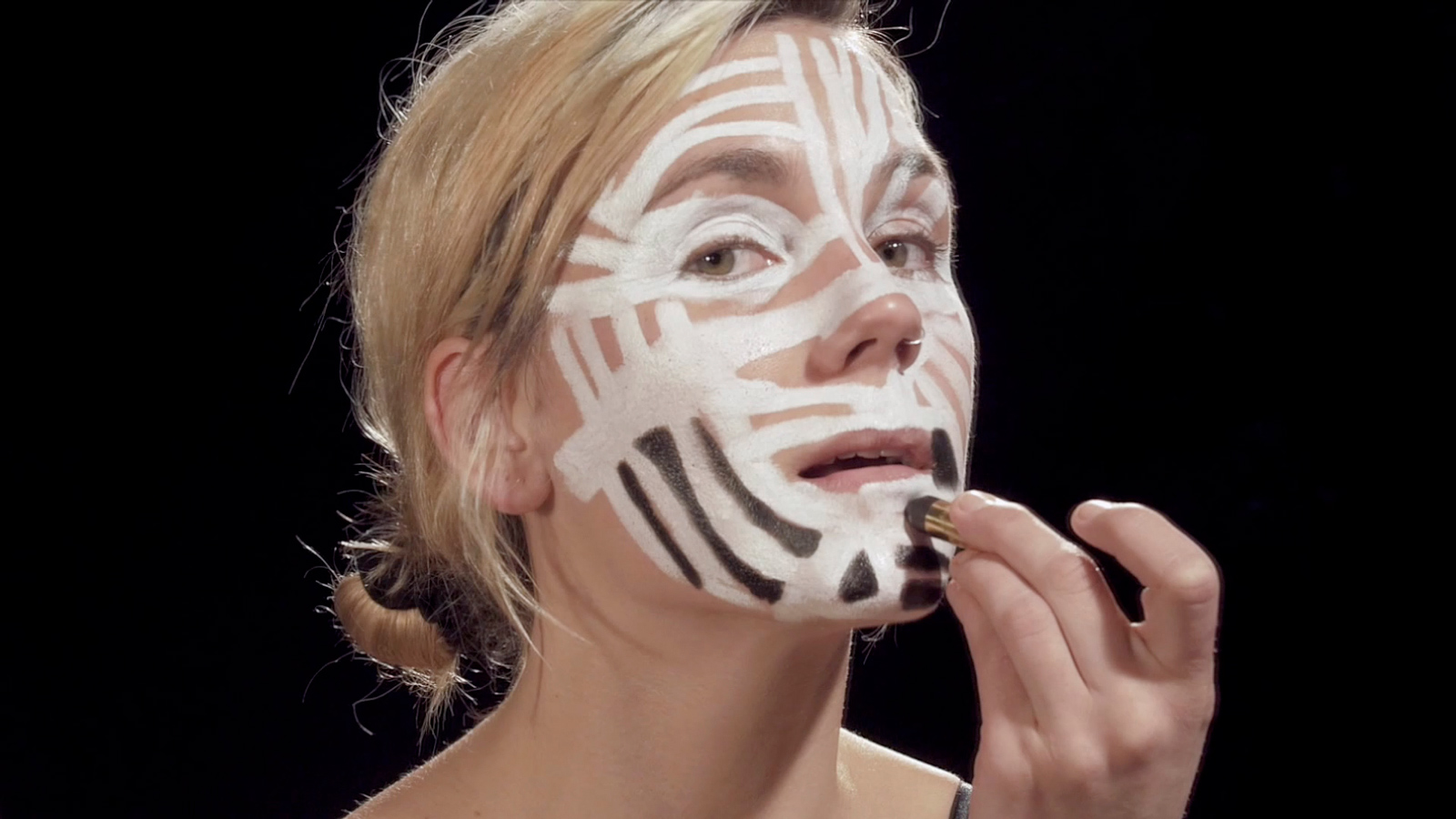 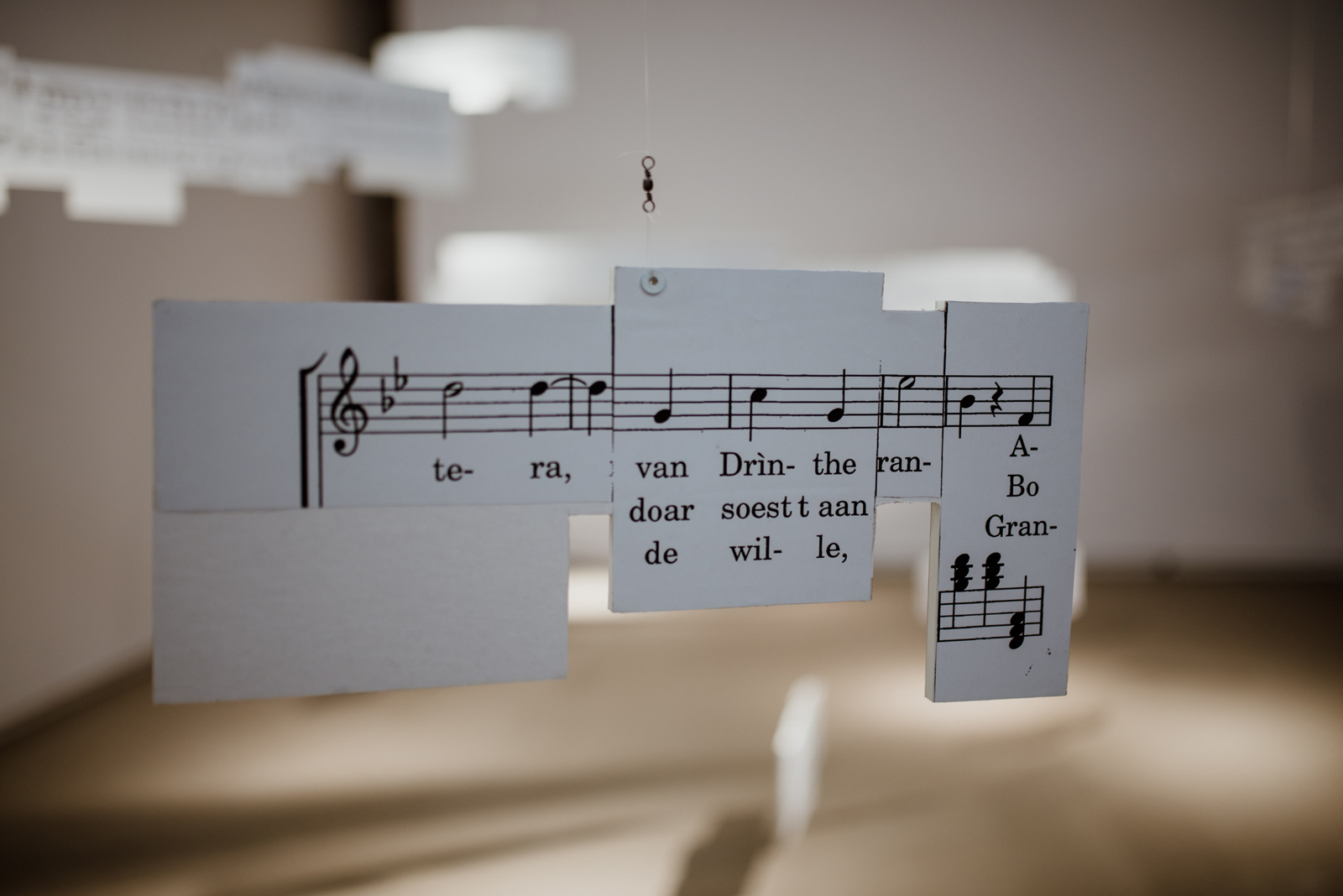 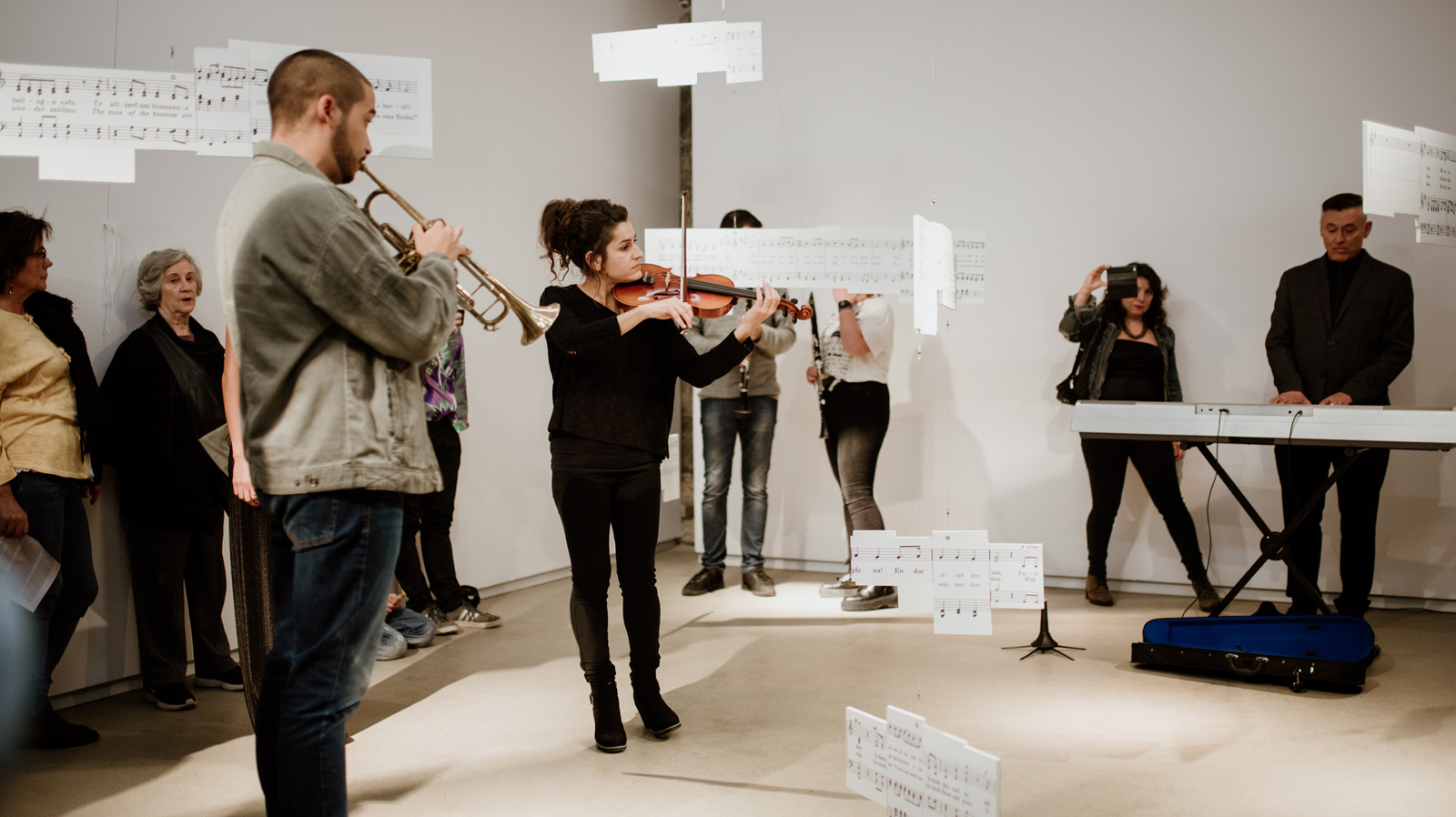 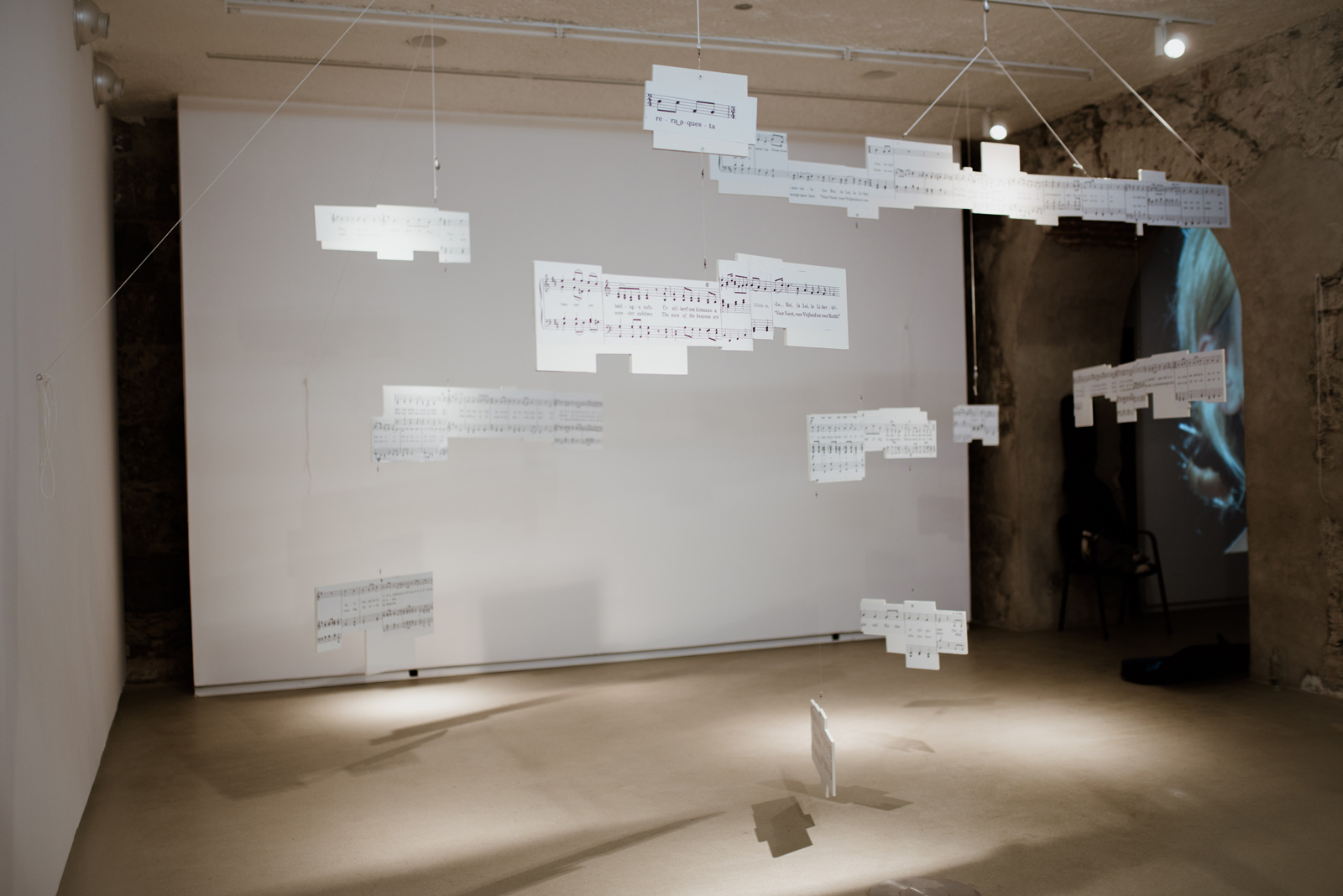 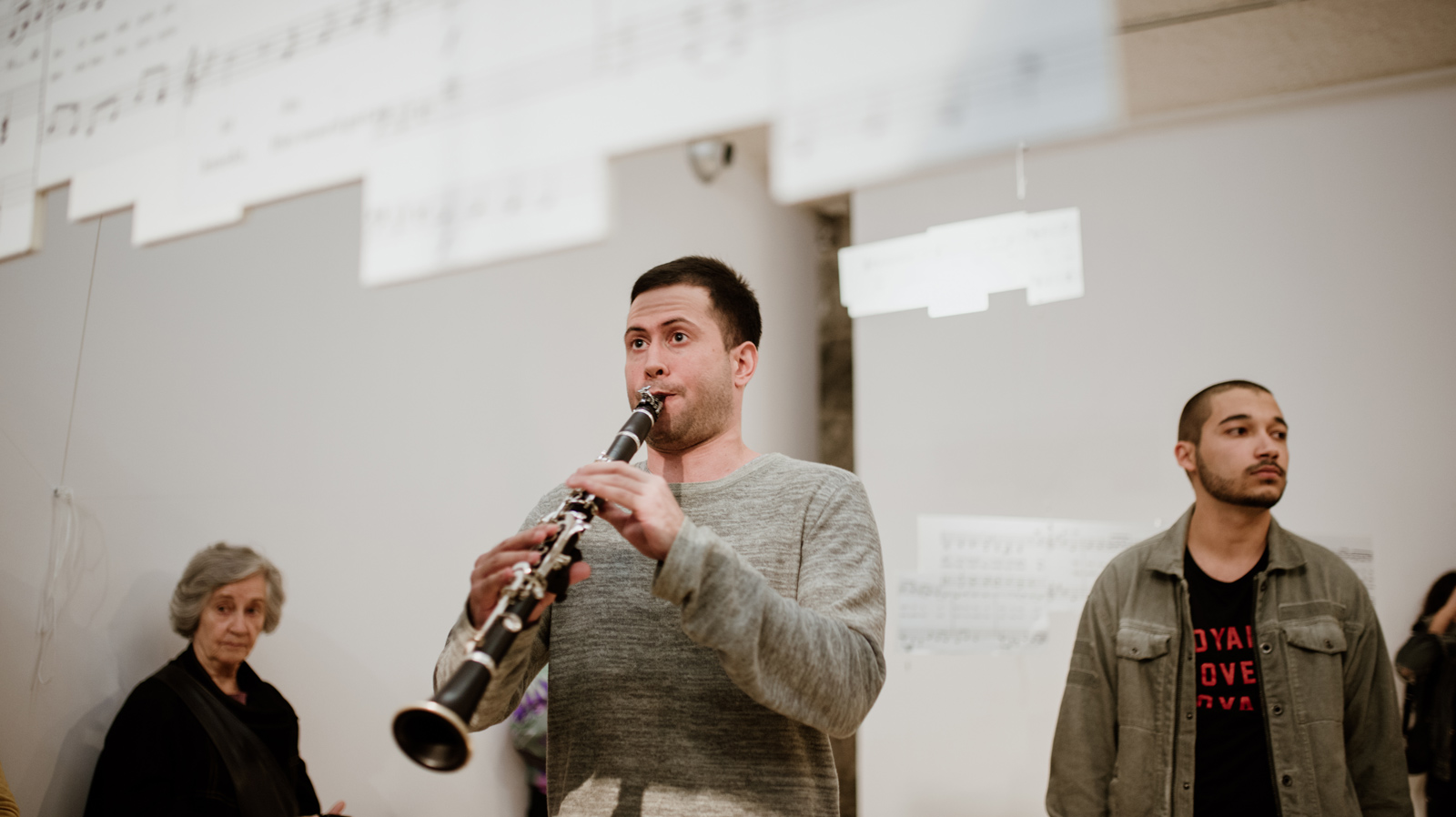 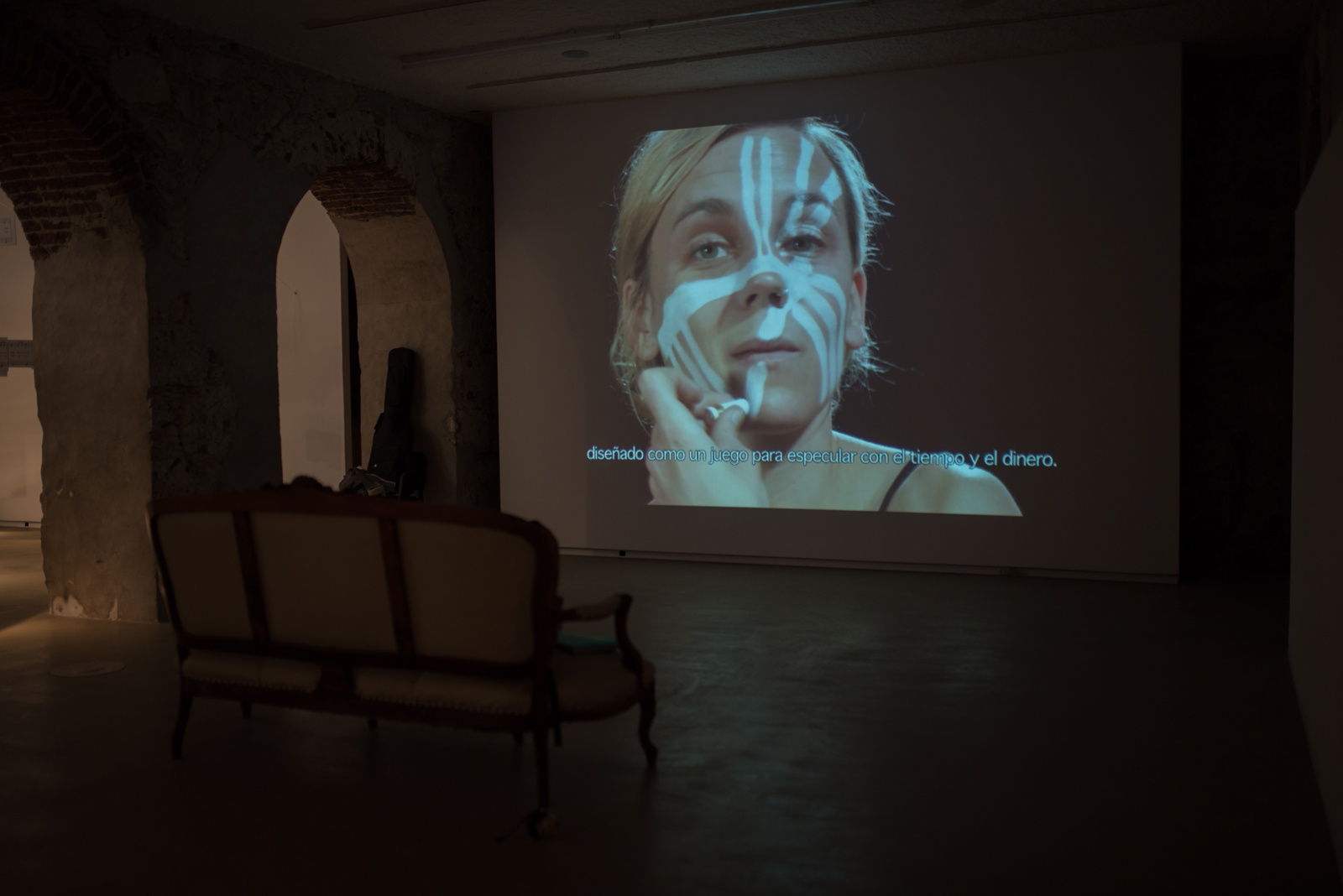 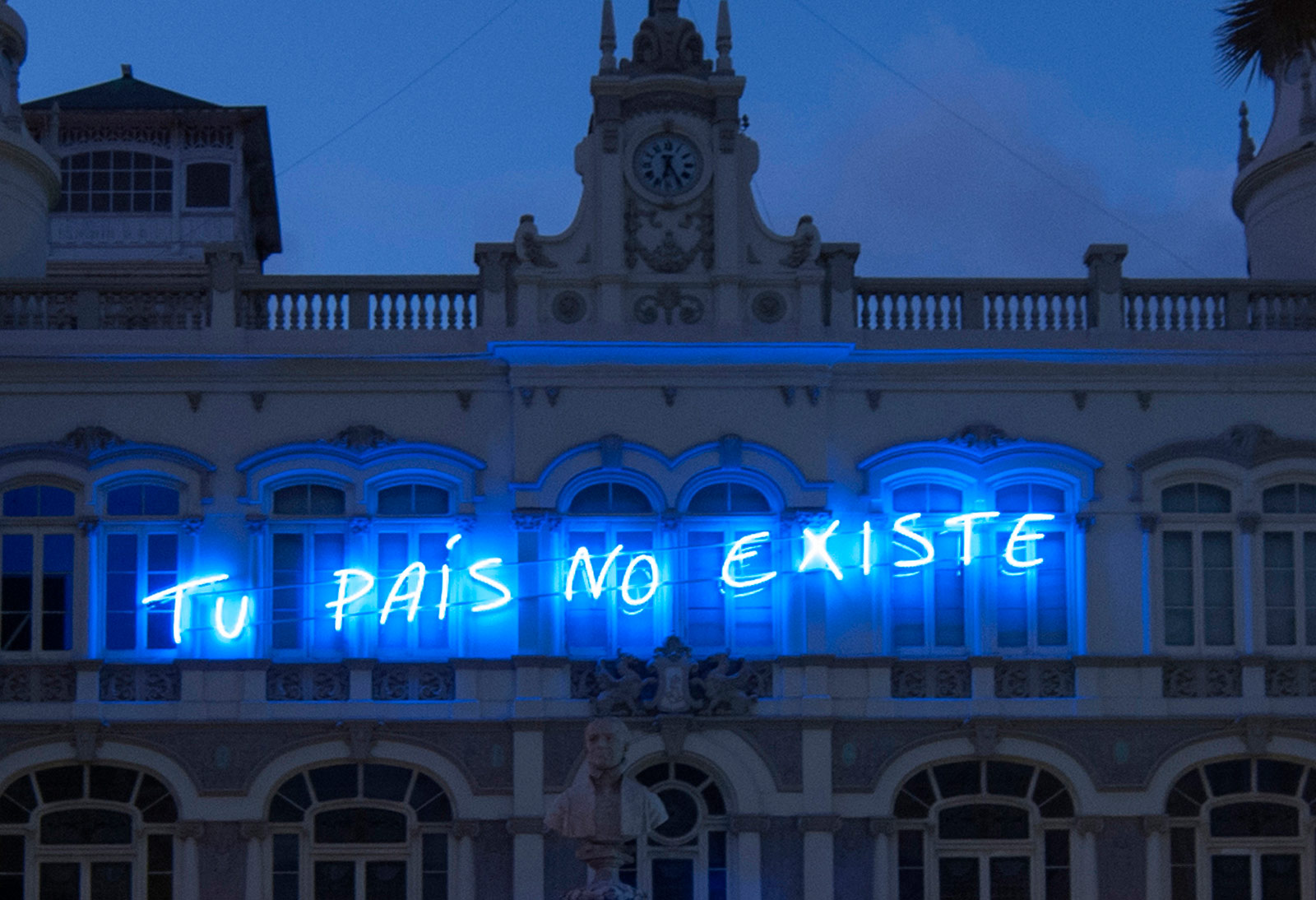 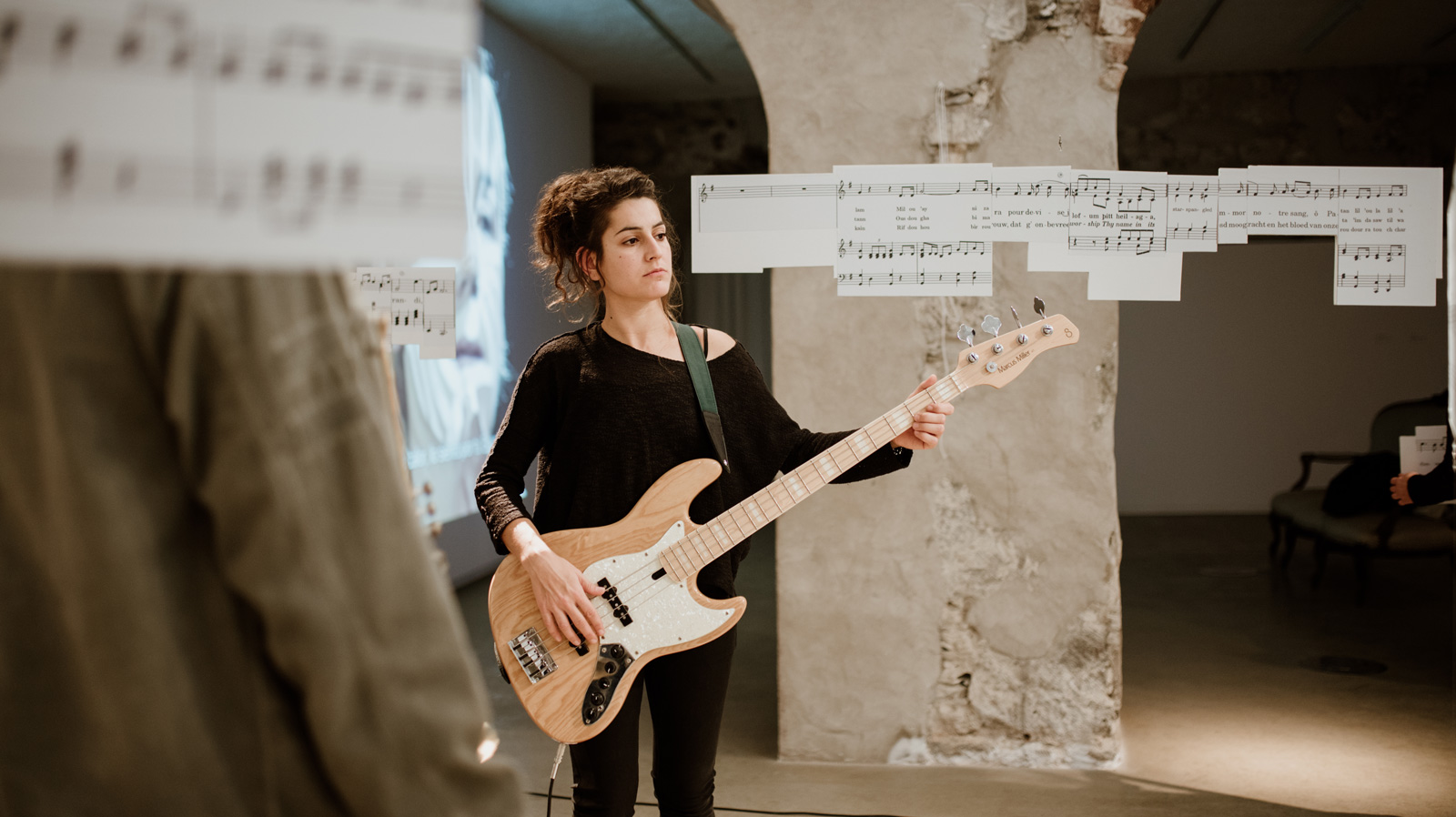 The artist duo Libia Castro and Ólafur Ólafsson present the exhibition “Your country doesn’t exist” at Gabinete Literario, on the occasion of the reopening of the Social Art Hall “Clara Muñoz”, directed by the team of creation, theory and management PSJM (Cynthia Viera and Pablo San José).

The Clara Muñoz Hall, a space that was beautifully rehabilitated in the last decade by the architects Magüi González and Pepe Sosa, has remained closed for years. Now, thanks to the support of the Department of Culture of the Canarian government, the Social Art Hall, which was launched by the PSJM team in 2018, moves to this new location in order to continue showing, on an ongoing basis, the work of artists with international scope who address social issues.

Libia Castro and Ólafur Ólafsson are based in Rotterdam, Berlin and Reykjavik, and have been working as a team since 1997. They have represented Iceland in the 54th Venice Biennale (2011) and their works have been seen in other major international events such as Manifesta 7 (2008) or the 19th Sydney Biennial (2014). With a conceptual, multidisciplinary and contextual approach, the works of Libia and Ólafur focus on the creation of experimental situations and environments through installations, sculptures, videos, photographs or any means at their disposal that serves to address spatial, existential, social and political issues. The duo reflects on the everyday life in the different places where they work, while they intend to prompt existential and critical questions on topics such as socio-economic inequalities, migration, identity, urban space or the effect of globalization in society and in people.

The exhibition at the Gabinete Literario includes performance, installation, video and an intervention on the facade of the building: a monumental neon with the sentence «Tu país no existe» («Your Country Doesn’t Exist ») written as if it were a graffiti. «Your Country Doesn’t Exist» is an ongoing campaign that started in Istanbul in 2003, a year marked by massive global protests against the invasion of Iraq by the United States and its allies. Since then, the project has been developed to include different formats, such as advertising posters, television and radio ads, performances, videos, sculptures, postage stamps or neon graffitis. The project has travelled all over the world spreading this message in different languages and intervening in different contexts. A work of art that encourages public discussion on topics problematic as nationalism, or the construction of the nation state and human rights.

Two works are exhibited inside the building. In the first room of the Social Art Hall “Clara Muñoz” we find the performative musical installation «Cut-up Indeterminate Anthem» (2018-2019). In this work, after fragmenting, mixing and reorganizing by chance the scores of national anthems, a new sculptural and musical device is created: a mobile score that hangs from the ceiling and that will be interpreted during a performance on the opening day. Since the anthems of the nationalities of the people working at the exhibition space and the musicians who interpret the oeuvre in each new city are added, this installation grows sculpturally in each place that is exhibited and executed. Therefore, each new interpretation constitutes a new site-related work.

In this sculptural-musical device, Libia and Ólafur work with the indeterminacy originated by the cuts, the new mixtures, the juxtapositions reordered by chance and the movement of the mobiles that are affected by the movements of the musicians and visitors in the space. The mobile scores, which have the same mechanism as a flag, will be raised in the exhibition space. They will be suspended under the sound recorded in the rehearsals of this new work, made with musicians based in Las Palmas de Gran Canaria.

The third work, «Illusion Woman» (2016), is a video-projection that weighs the socio-economic and political situation in Europe beyond the financial crisis of 2008.

«Illusion Woman» is a young heroine –or anti-heroine– of the 21st century. With a speech and a performance that border on the hypnotic, the woman applies black and white paint on her face as she speaks, until she draws a dazzling mask. It is again a cooperative work in which Libia and Ólafur collaborate with the British philosopher, activist and feminist Nina Power and the Australian actress Michelle Myers. The «Illusion Woman» speech, written by Nina Power with Libia and Ólafur, predicts two possible futures. On the one hand, a dystopian, despotic, inhuman and rude world, governed by a political class at the service of interests and the agenda of an economic and financial system owned by 1% of the world’s population. On the other hand, a global revolutionary alternative –a feminist, feminized, democratic and environmental insurrection– that combines alternative economies, a new image of time and an active global political citizenship that operates beyond nations: a transnational environmental political movement that takes the power in the name of peace and the end of poverty.