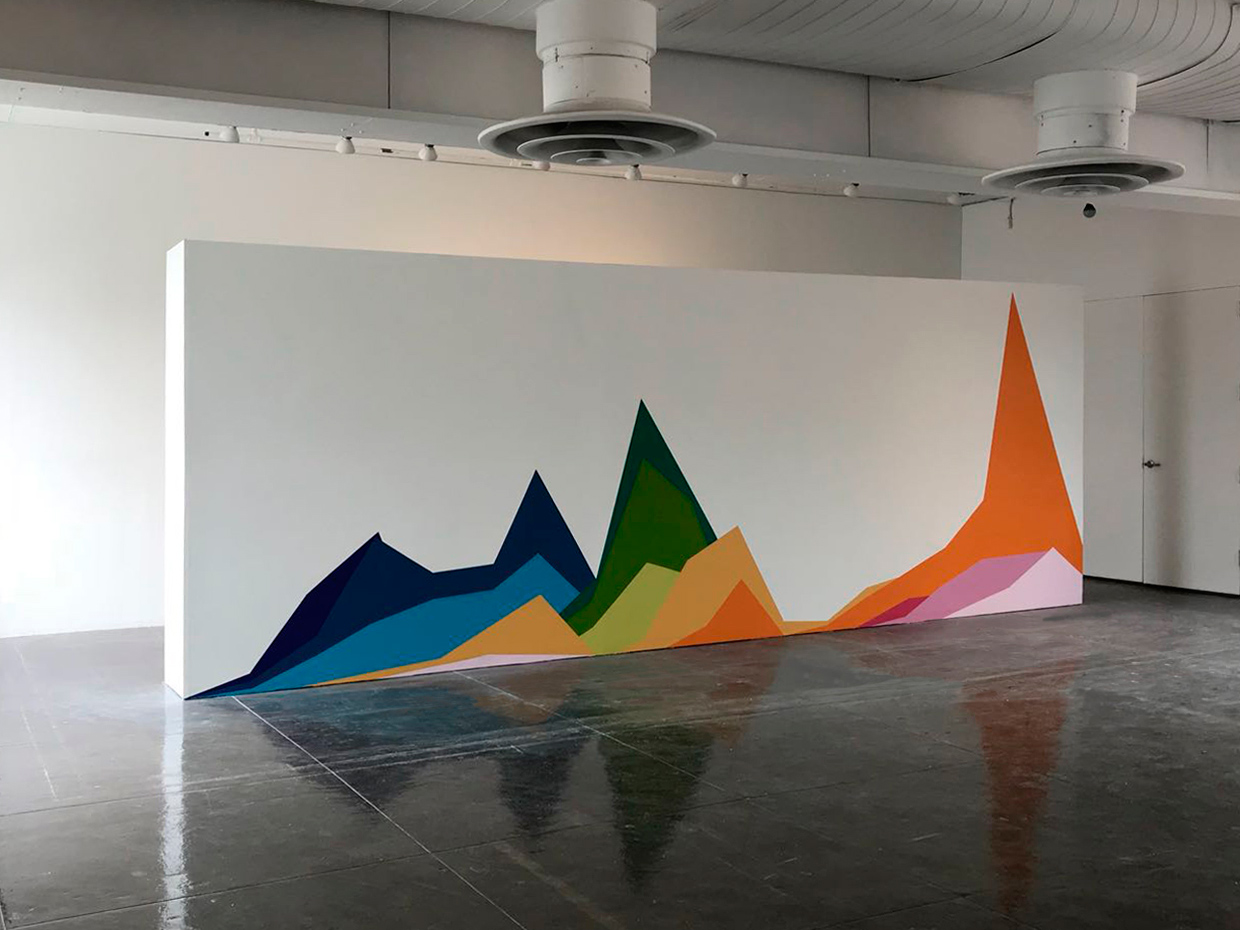 In order to show these two points of view of the same reality, it was necessary to build a wall (made of wood and painted, in the way that it is usually panelled in museums). Of course, the subtle reference to «the need of building a wall» plays a key role in the meaning of this artwork, which speaks about a hot topic, highlighting the relativity of data hermeneutics and the ideology that leads it.

Site-specific for Beyond the Wall, curated by Adonay Bermúdez 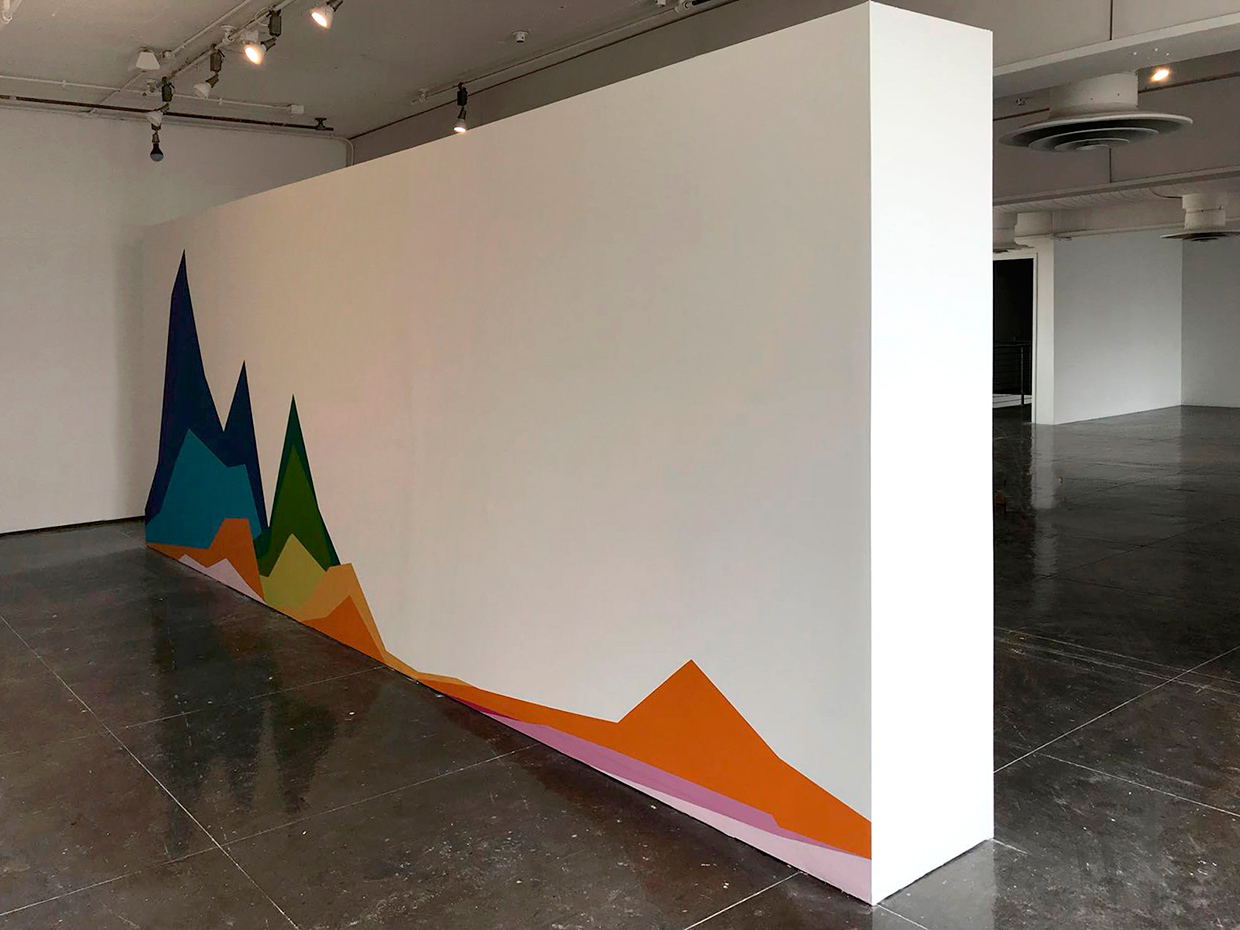