Species in extinction and human population from 1800 to 2030 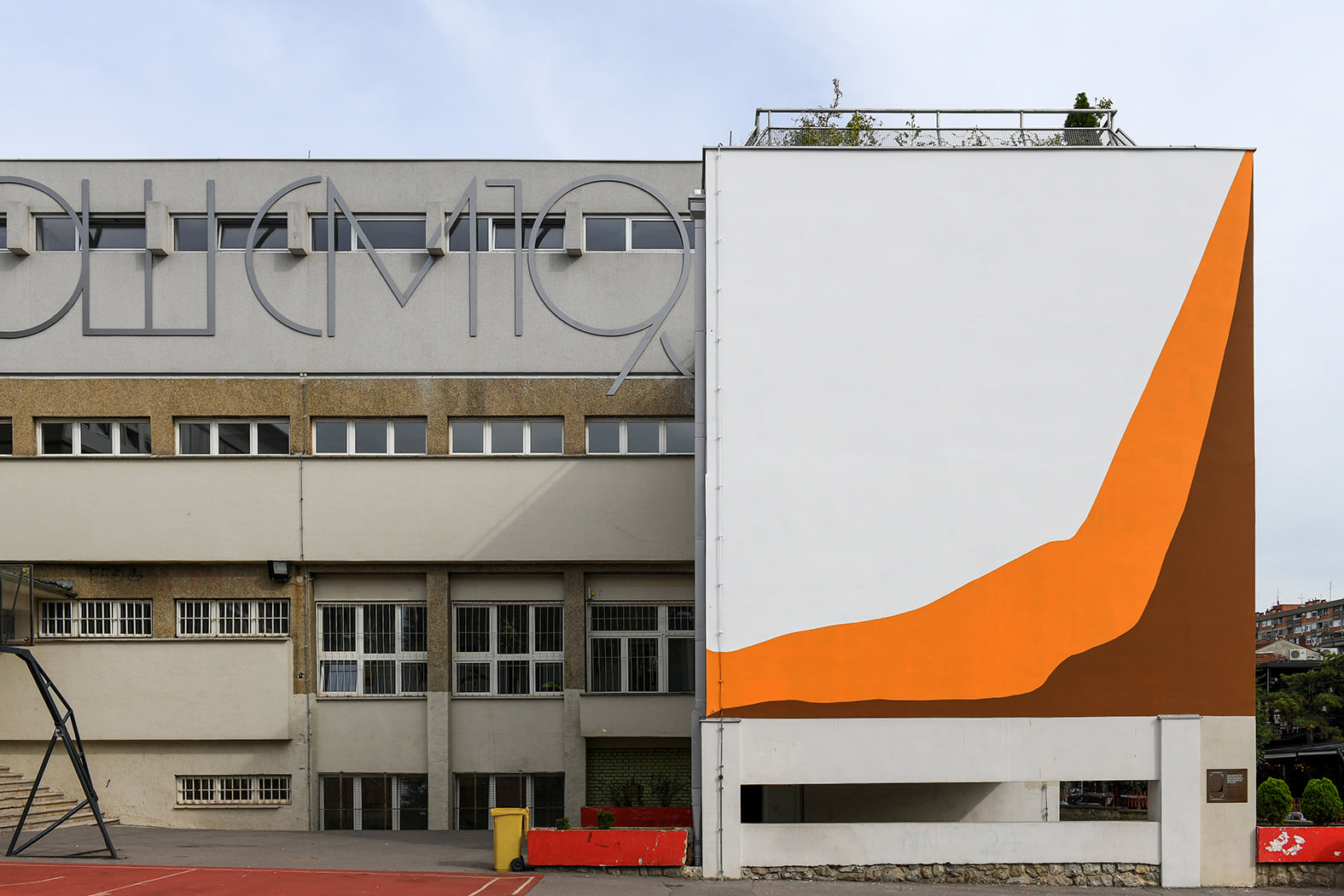 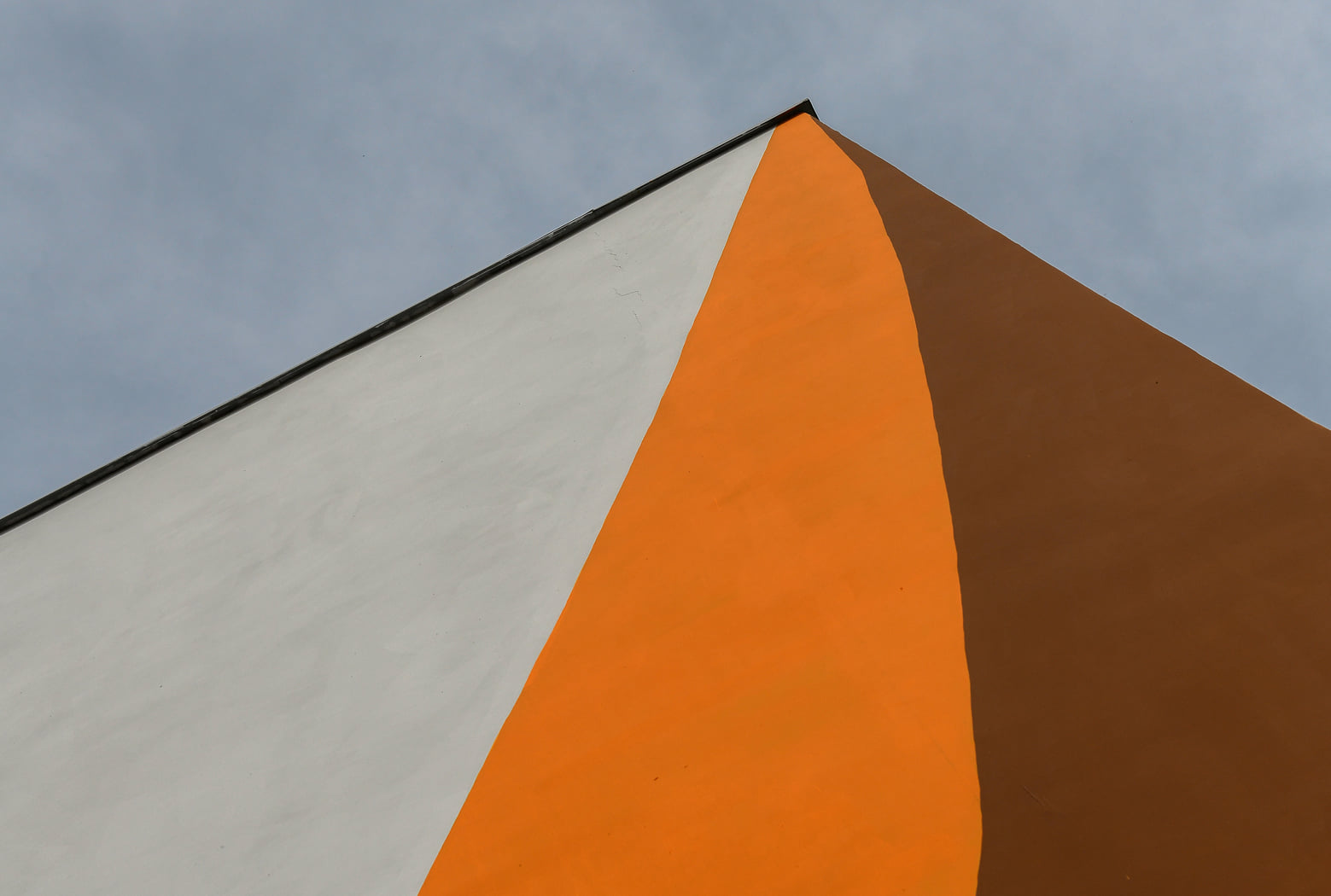 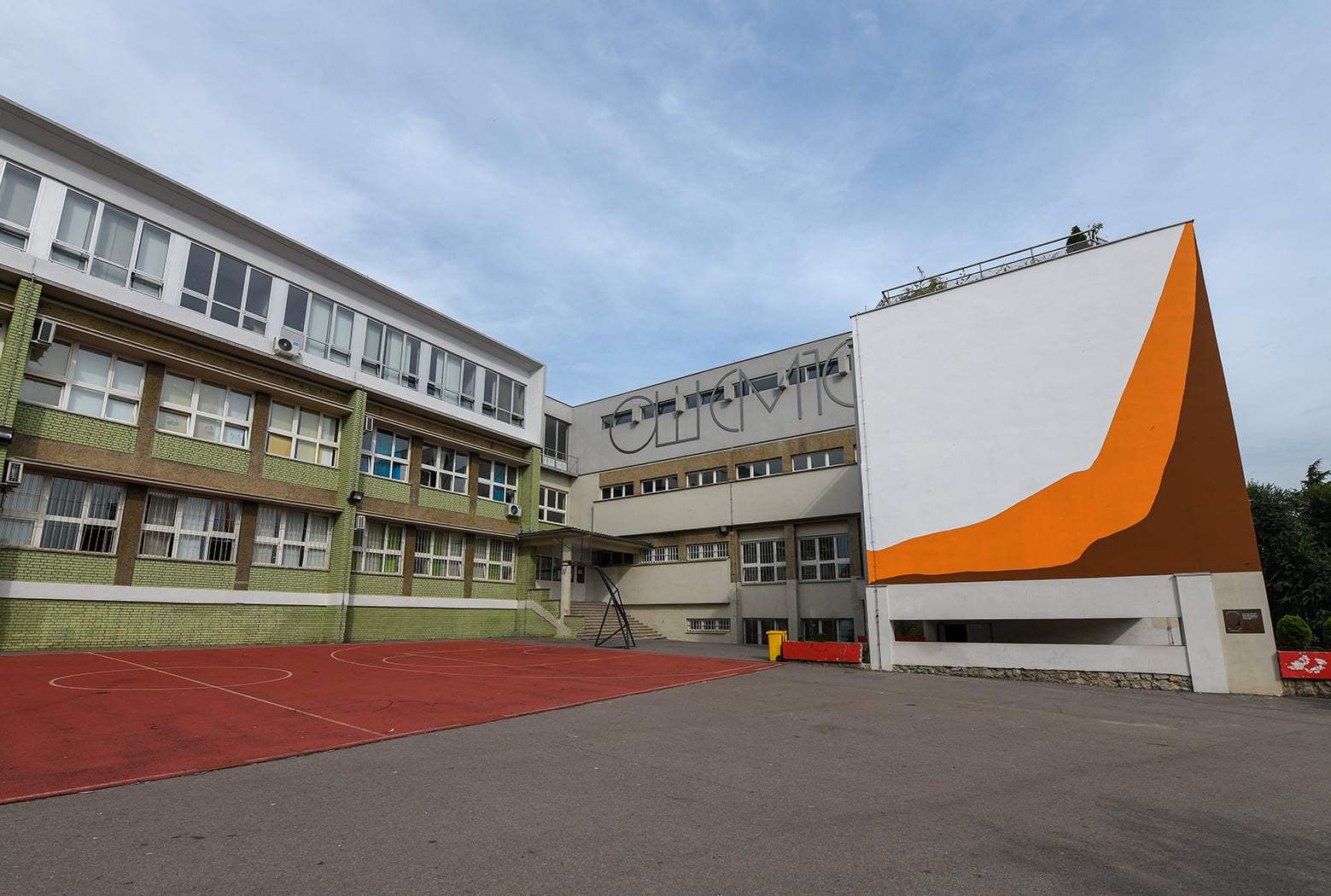 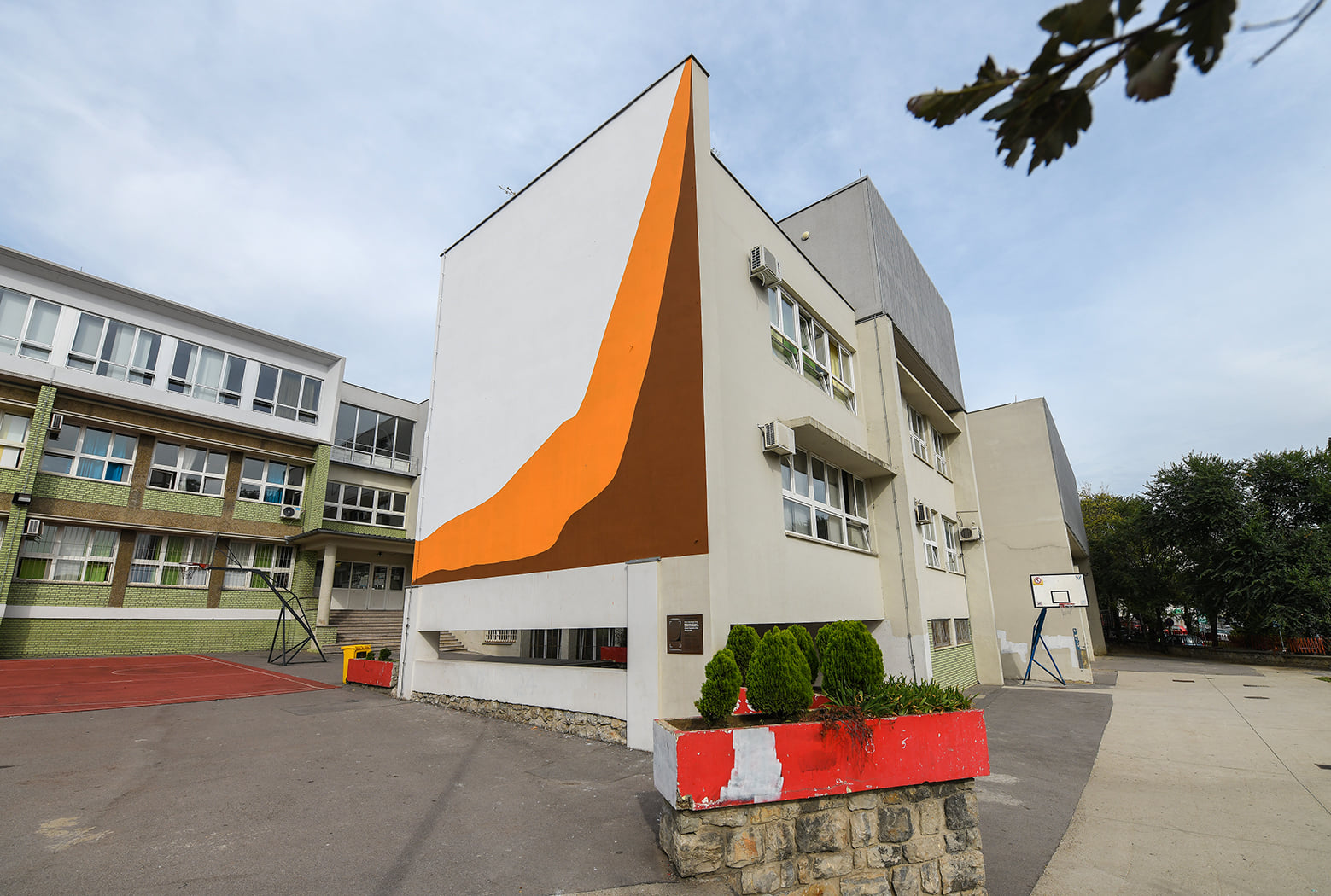 This work belongs to PSJM’s “social geometry” series, whose geometrical compositions are based on statistical data, and is also part of the “natural history” sub-series, which responds to the environmental concerns of the Spanish artistic collective. The mural represents the parallel evolution that follows the extinction of species and the increase in human population from 1800 to 2030. A graphic representation of natural history that places us at the antipodes of the ‘symbiotic model’ proposed by D. J. Haraway to overcome the Anthropocene and the Capitalocene. An image to read, reflect and act on a terrible and urgent situation: “when the arts to live on a damaged planet require a sympoietic thought and action”.

This natural geometry of PSJM points to human responsibility for the last great mass extinction, the sixth, which we are witnessing. According to Elizabeth Kolbert’s calculations, by the end of the 21st century more than 20% of all living species on Earth will have disappeared. Kolbert titles her book on the subject “The Sixth Extinction: An Unnatural History”. In relation to which PSJM’s “Natural History” takes on a bitterly ironic character. The fact is that nature and history are twisted into the pictorial strategy of the artist’s collective. The painting is put in relation to the word, to the space it occupies and to the matter made sign in a game of torsions that have as final product images of great simplicity and deep significant density. On the one hand, the murals in this series return to the essence and origin of painting: the wall. This is how it all began, staining a rock with one hand. And on the other hand, a wink is made to the genre painting, since in these works two pictorial genres are brought up to date: the most valued by the academy, the historical painting (they are still diachronic visions) and the most valued by the easel painting, the landscape. They are, therefore, “temporary landscapes” that function as social, ecological, political and ethical denunciations, through beauty.