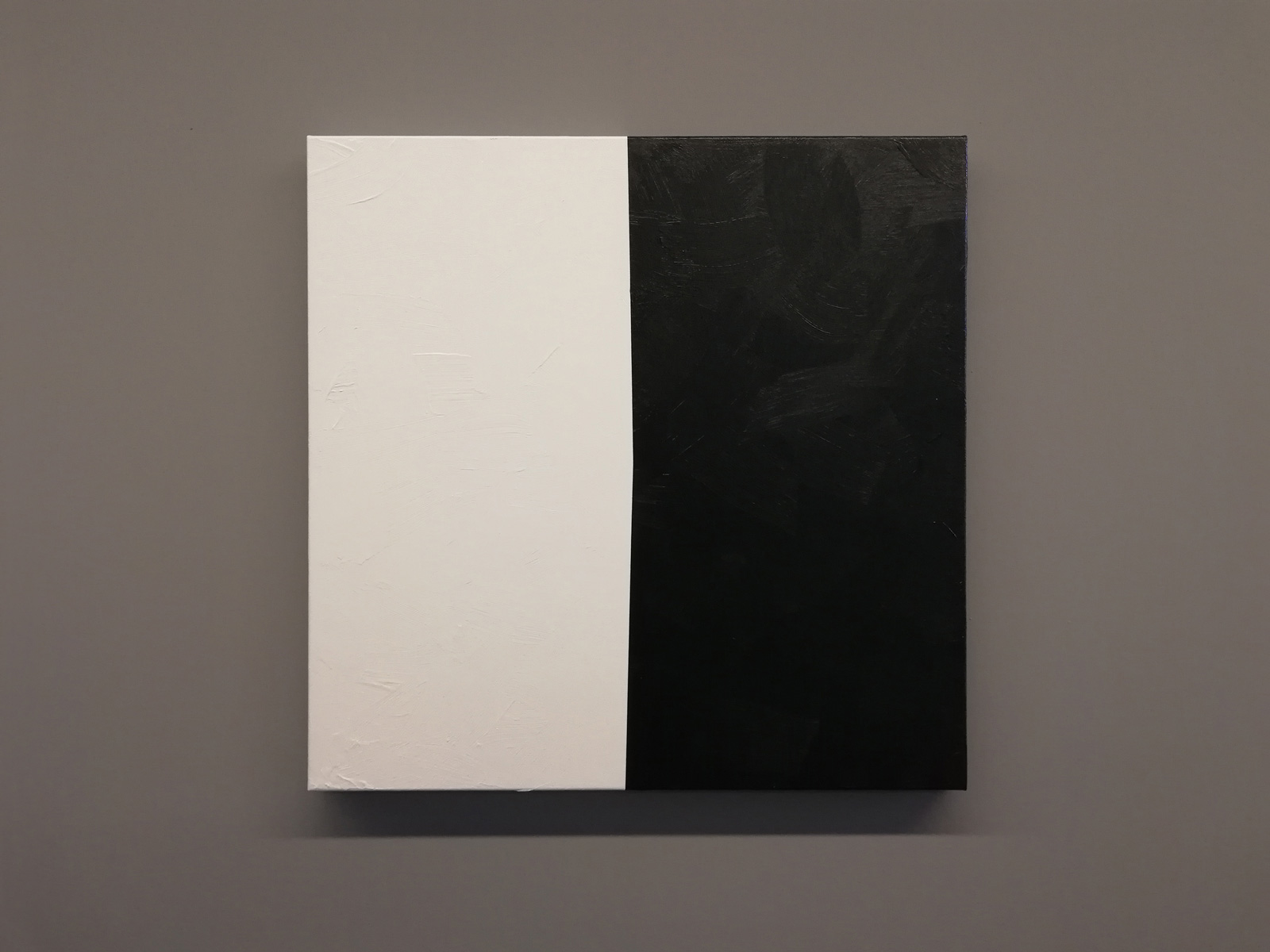 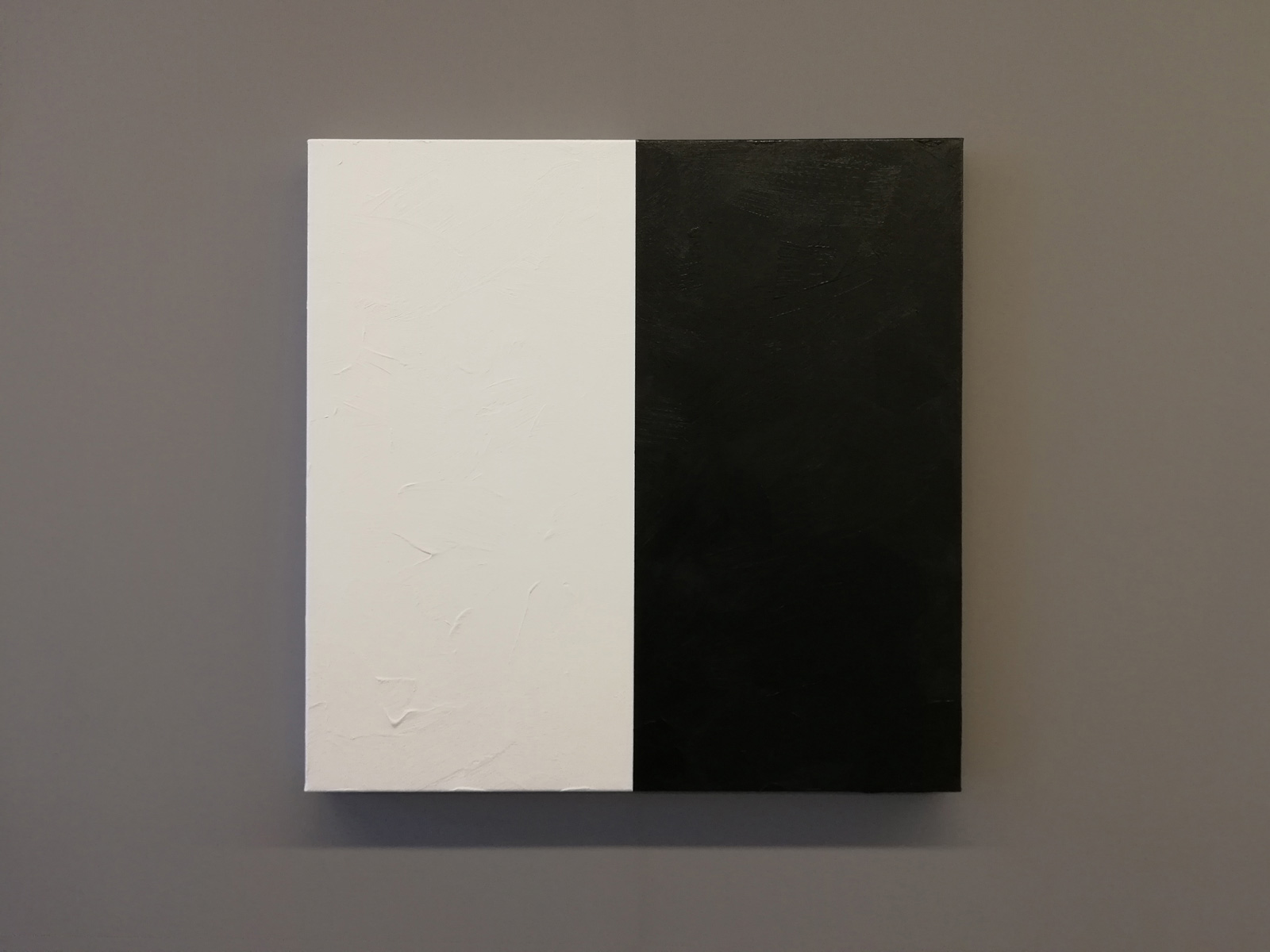 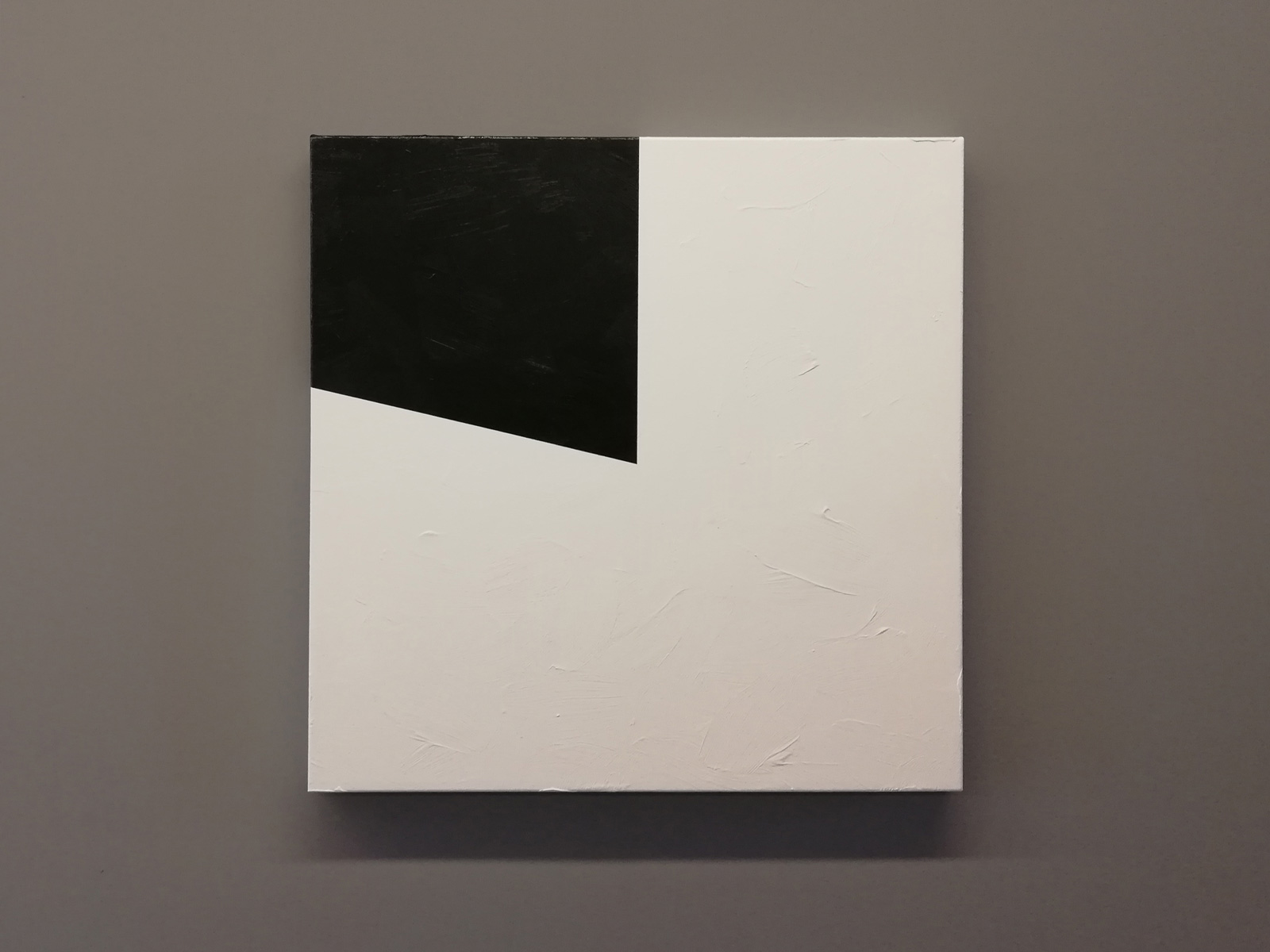 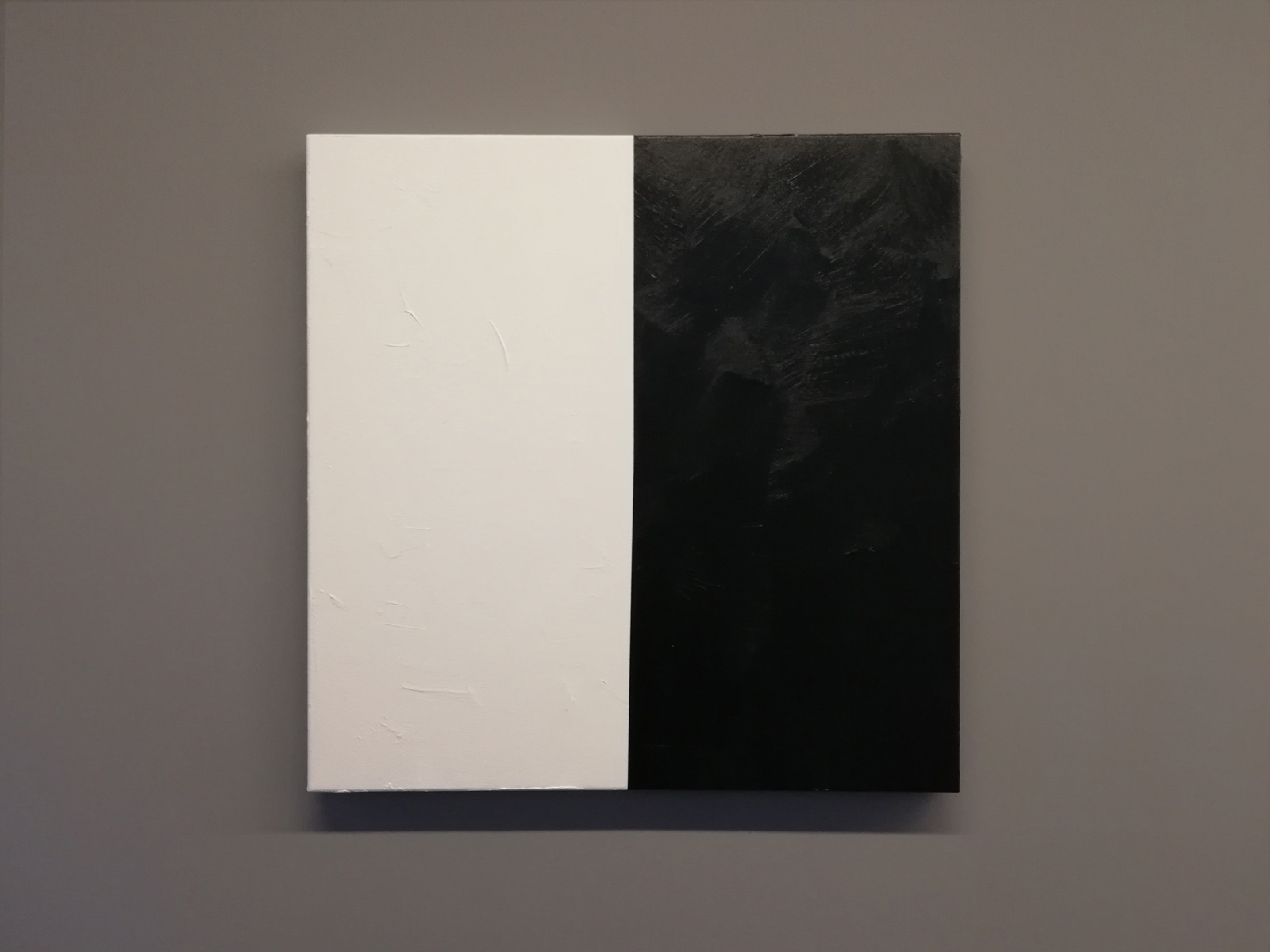 “Referendums” belongs to PSJM’s “social geometry” series, which bases its minimalist compositions of paintings, sculptures or drawings on statistical data and polls. In this case, a pictorial work is presented with a mural installation showing the results of different referendums: the Brexit in the United Kingdom (2016), the pact with the FARC in Colombia (2016), the change of constitution in Chile (2020) and the climate change law in Switzerland (2021).

Produced in a rigorous black and white, these paintings are made to think about the tension between reason and emotion in democratic societies. As Fernando Broncano warns, the death of Socrates can be considered the first great milestone in this question; now, according to authors such as Wiliam Davies, the manipulation of emotions through fake news, bots and trolls in social networks, data mining, Big Data and the algorithm as a weapon, once again put the spotlight on the dangers and weaknesses of the democratic system. The referendum appears as perhaps the most paradigmatic example of direct democracy within representative democracy, two ways of understanding democracy that will always succumb to an uneducated and easily manipulated population. Three of these historical pictures presented in “Referendums” depict this problem, and only the case of Chile in 2020 seems to escape it, although at the time our project was presented, the country was facing an extremely divided electoral crossroads. 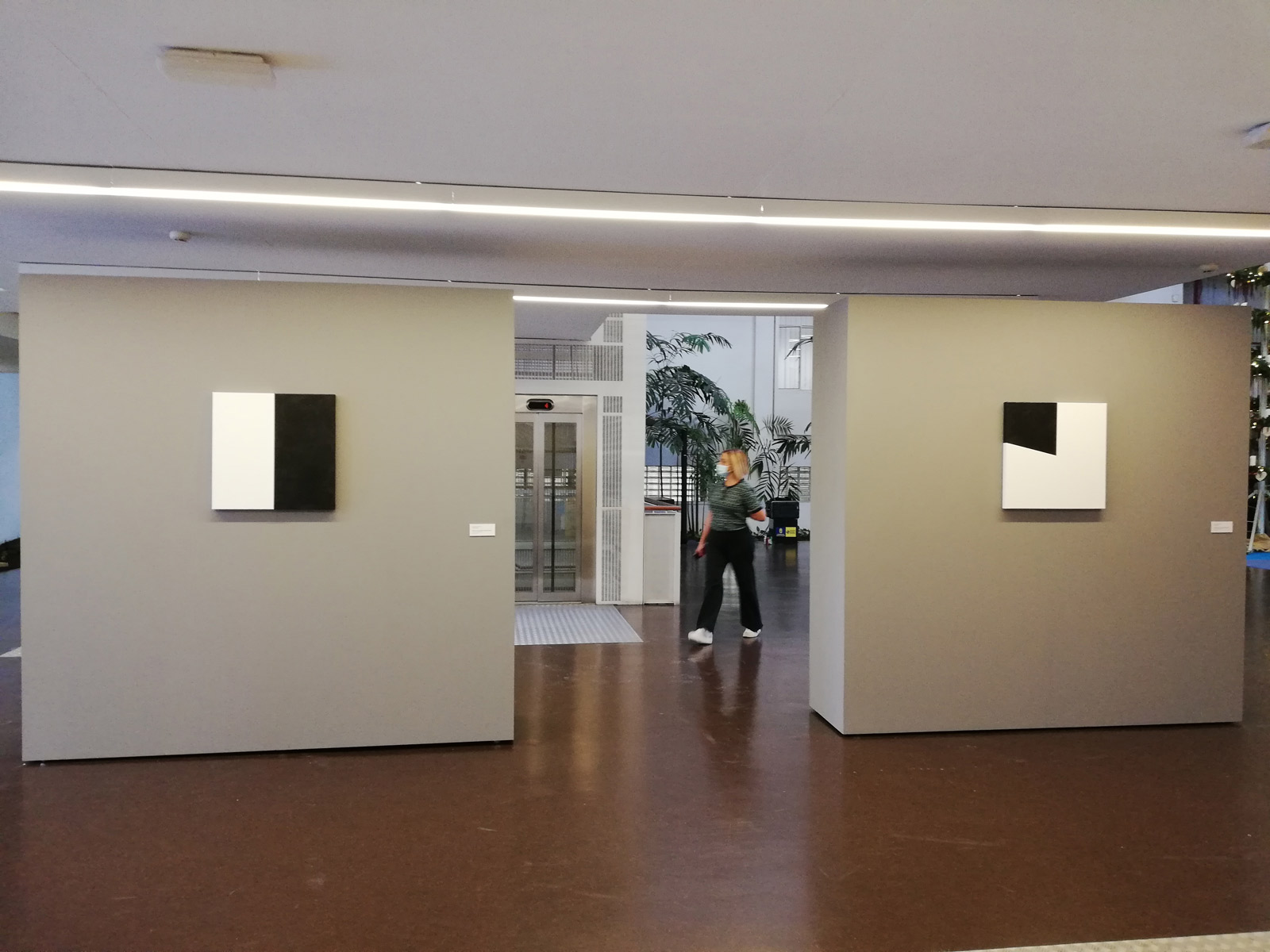 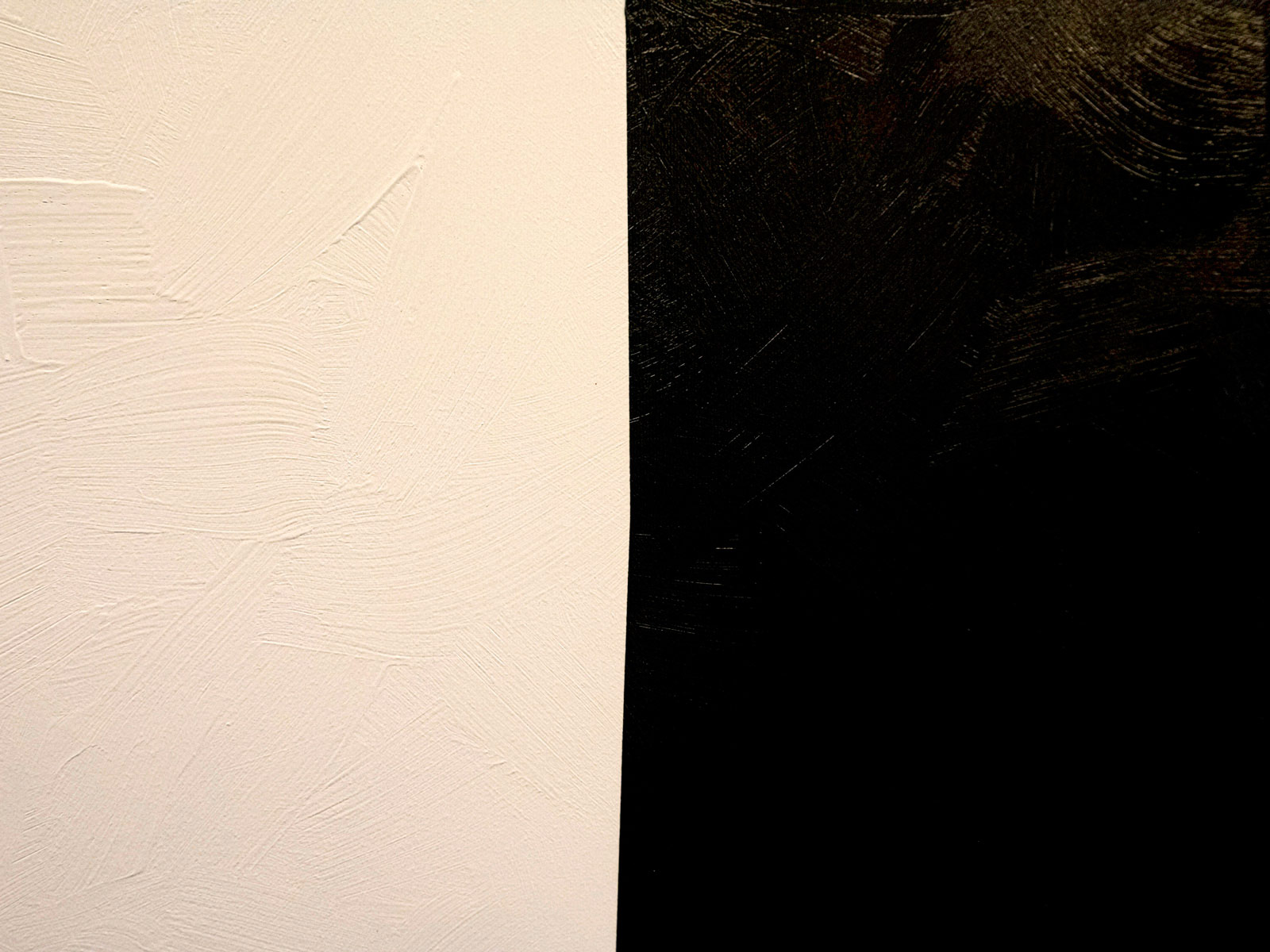 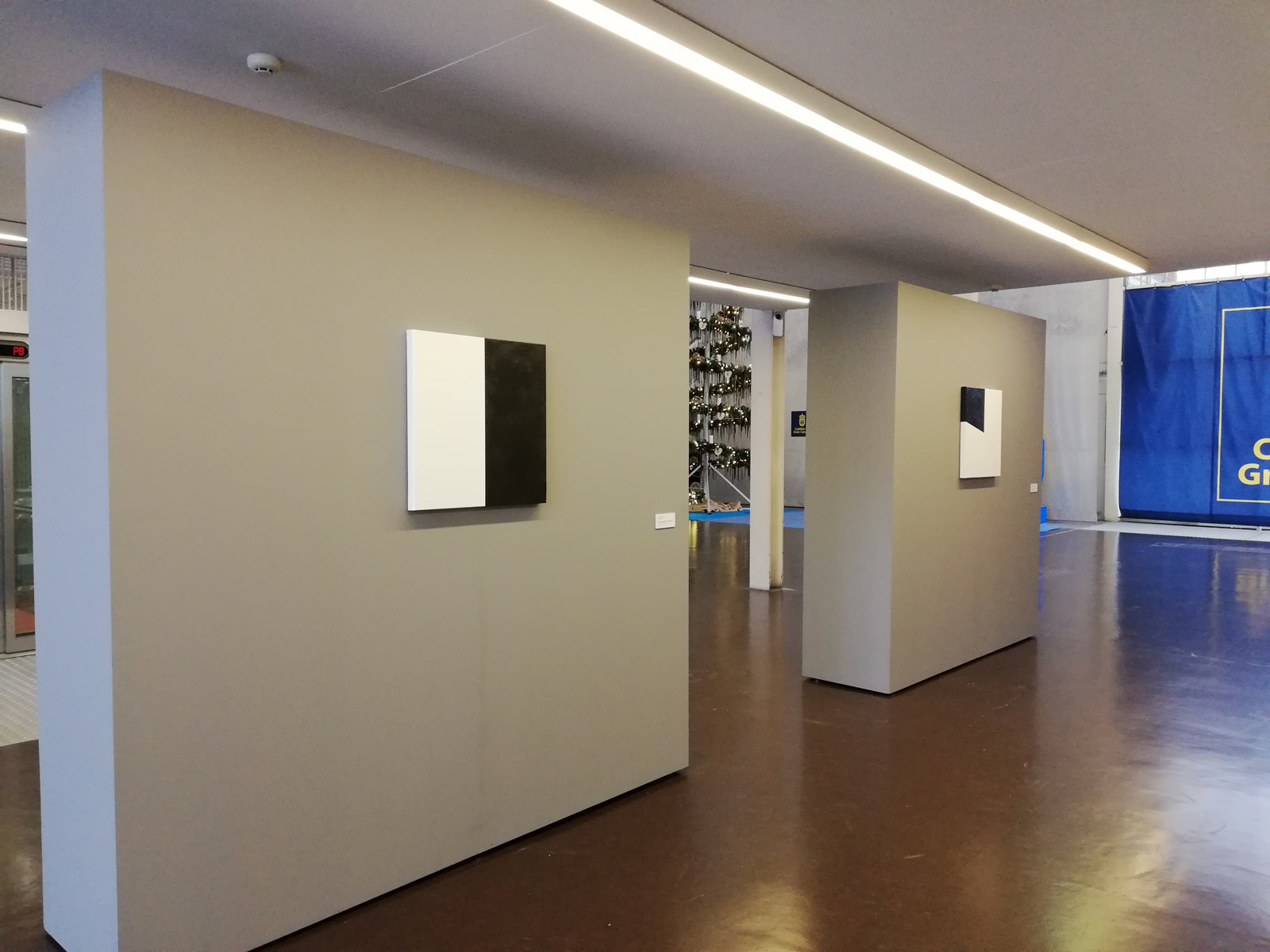 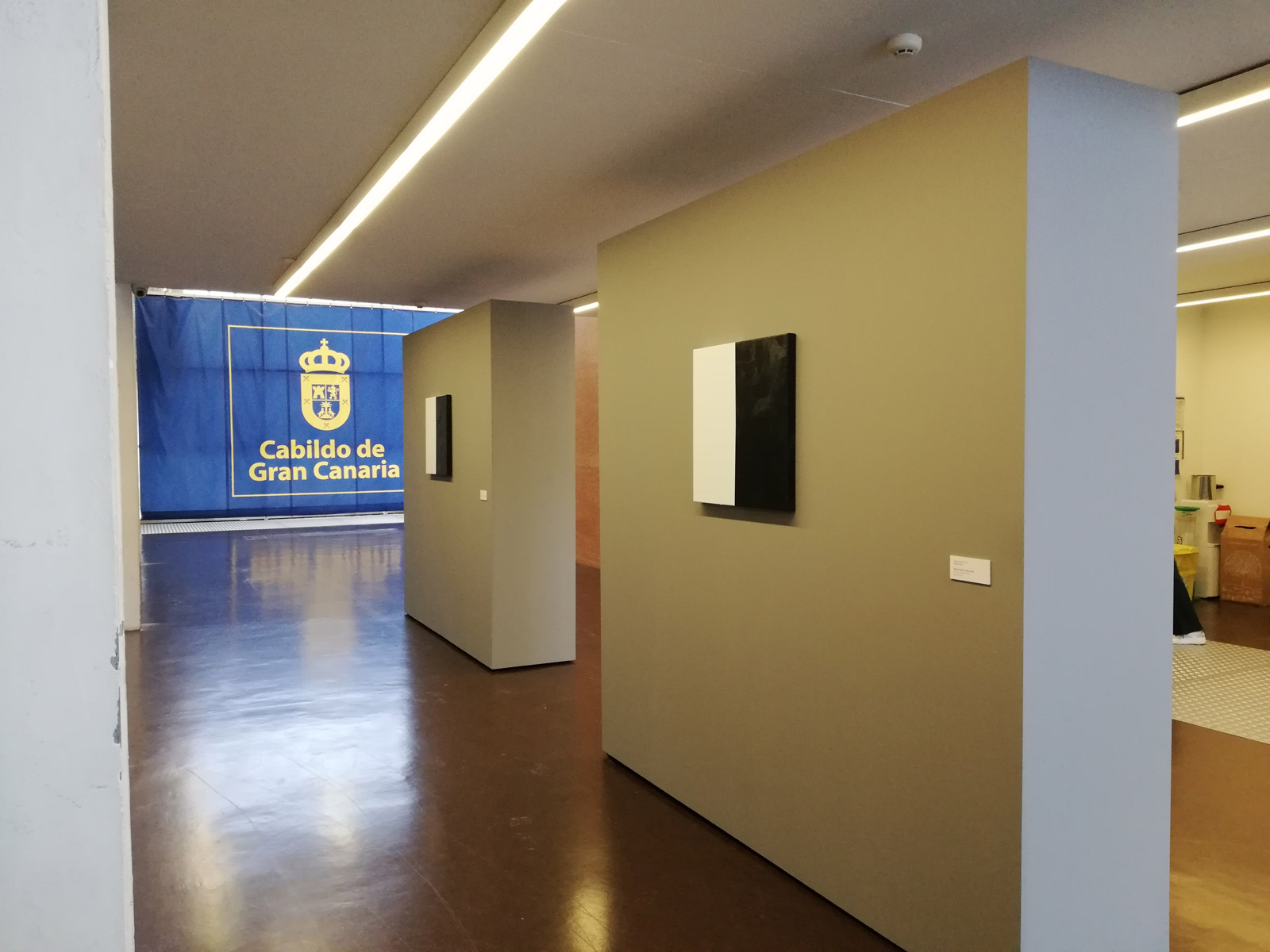 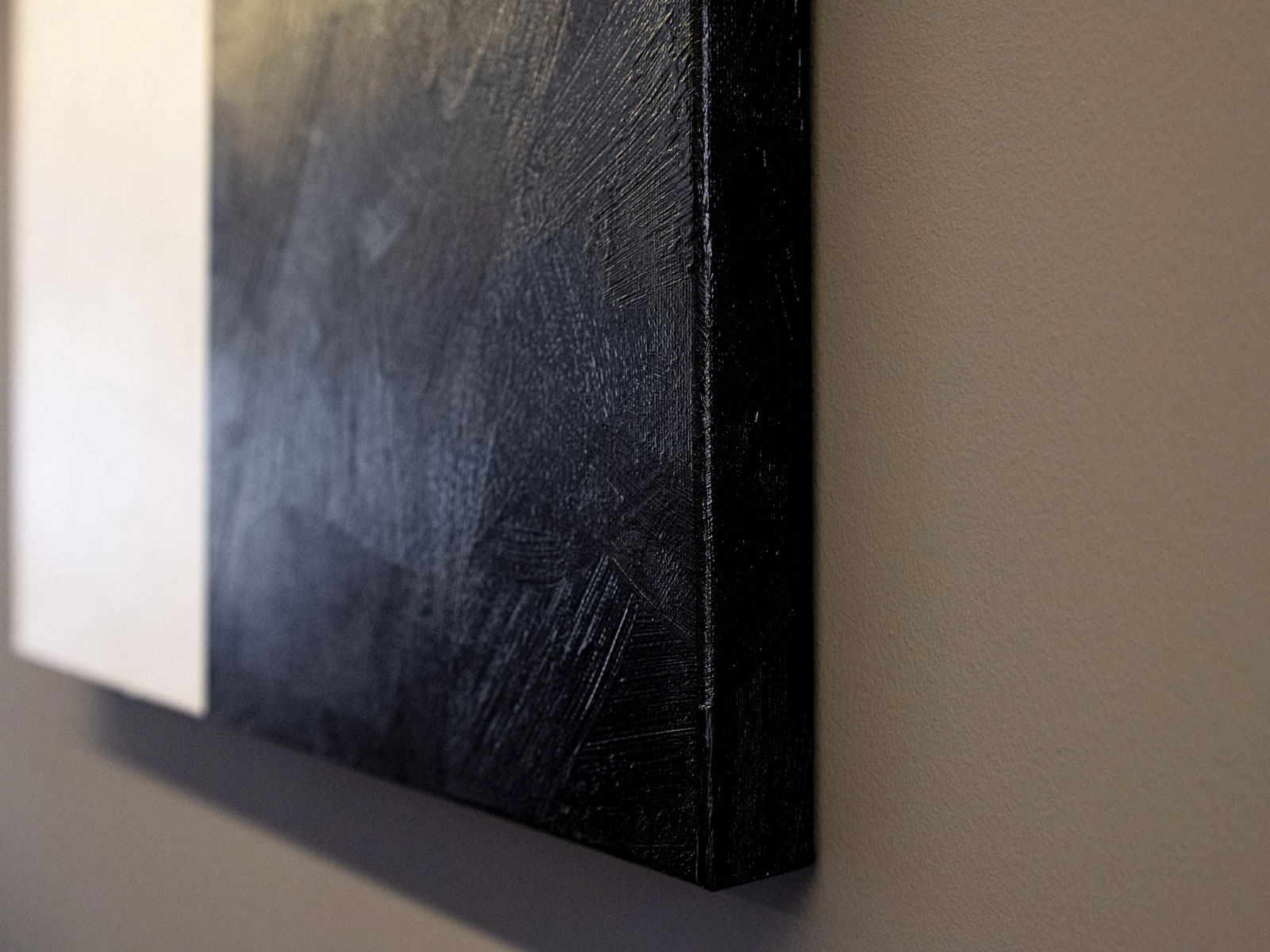 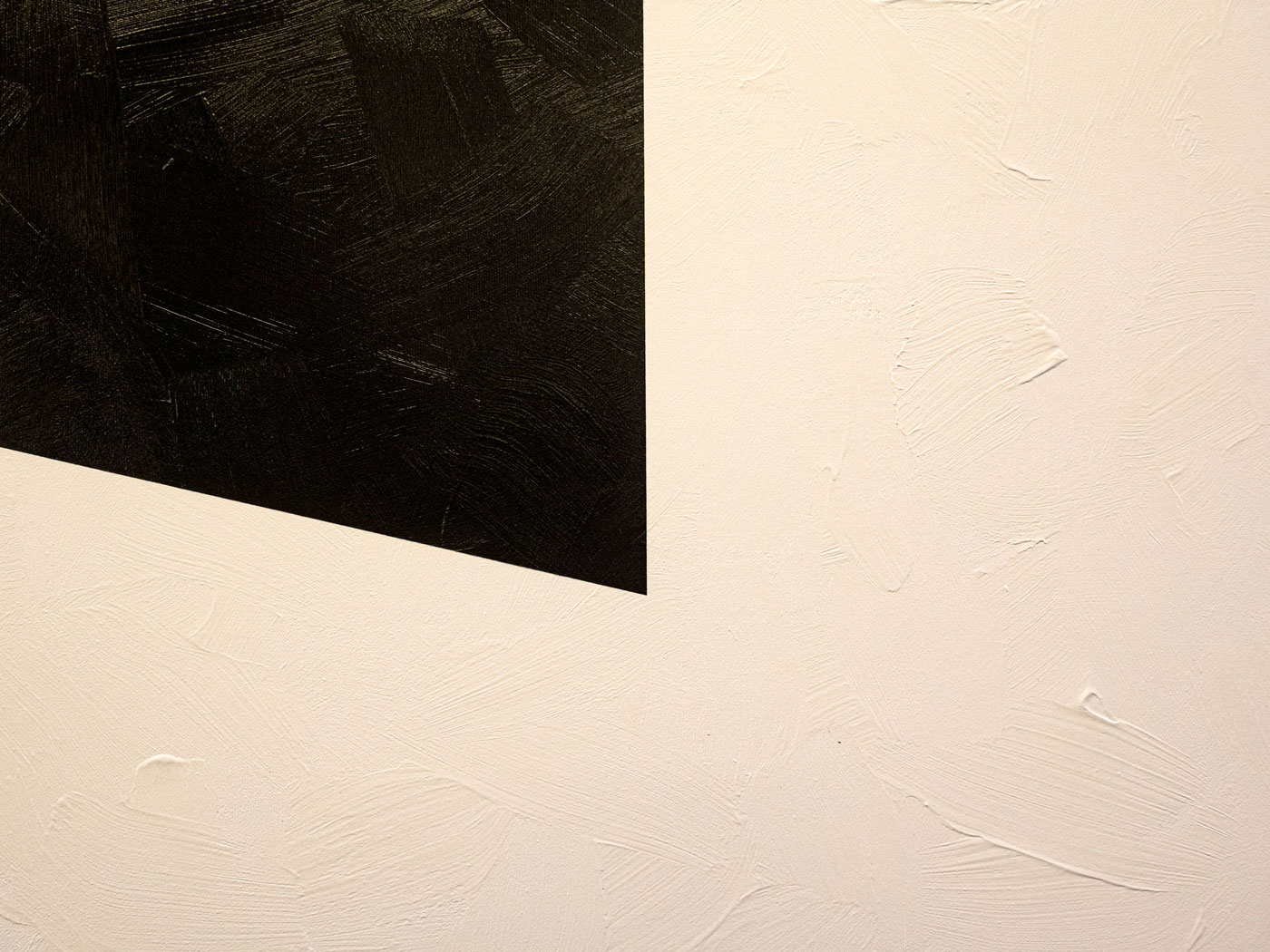 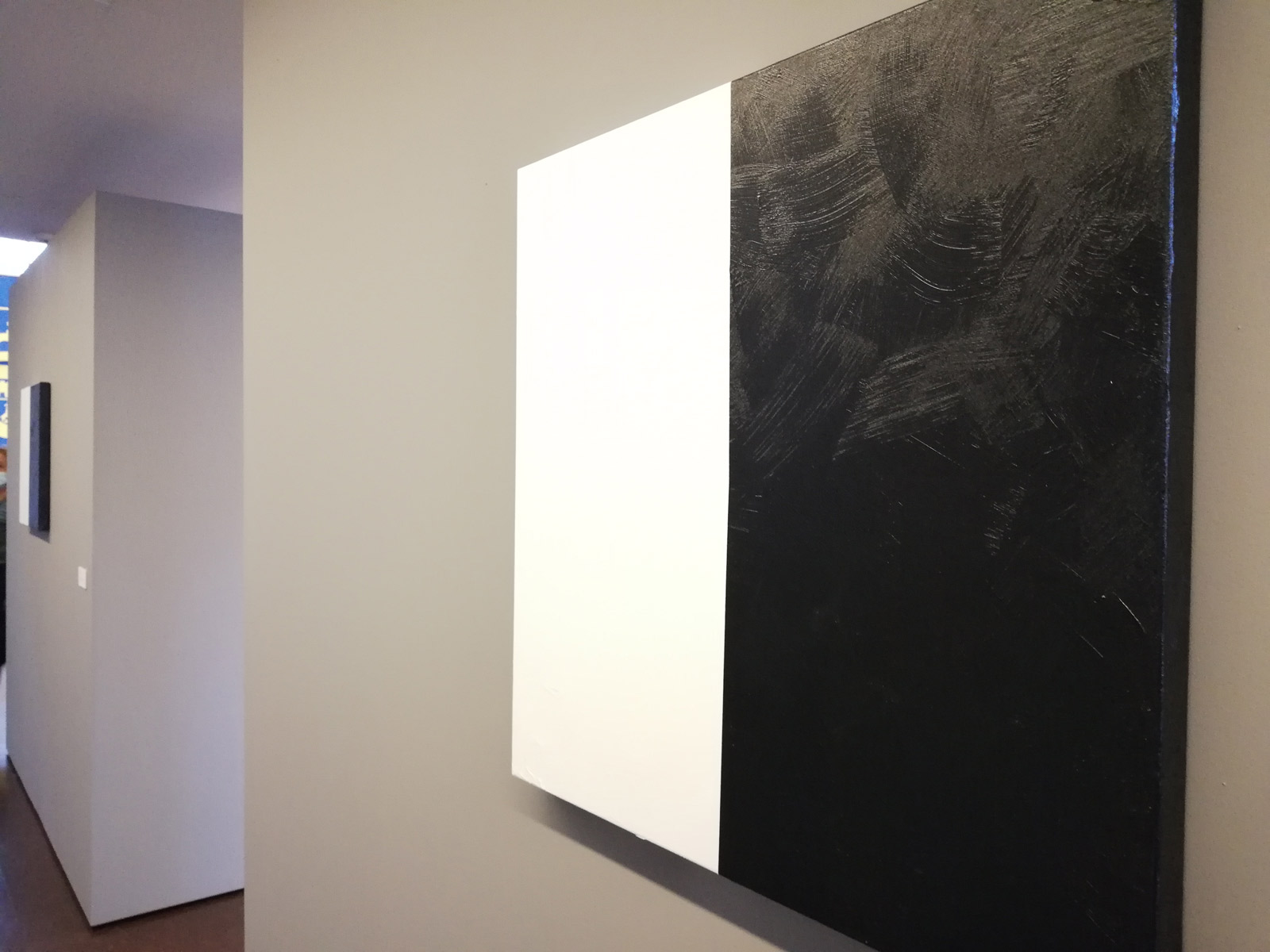