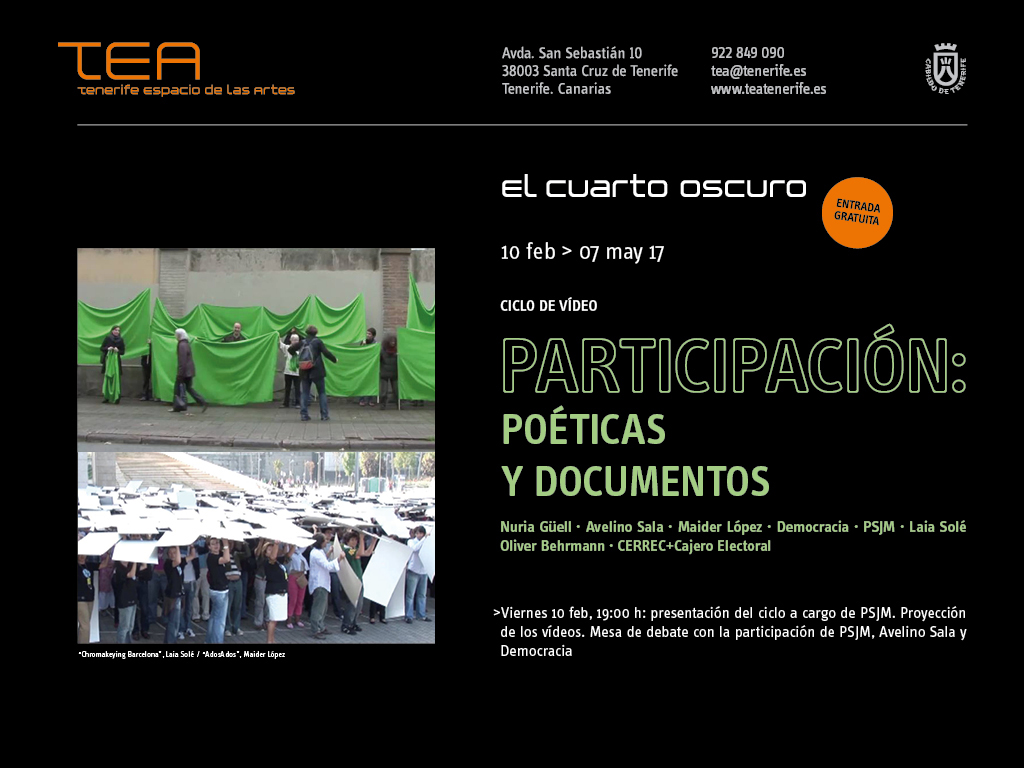 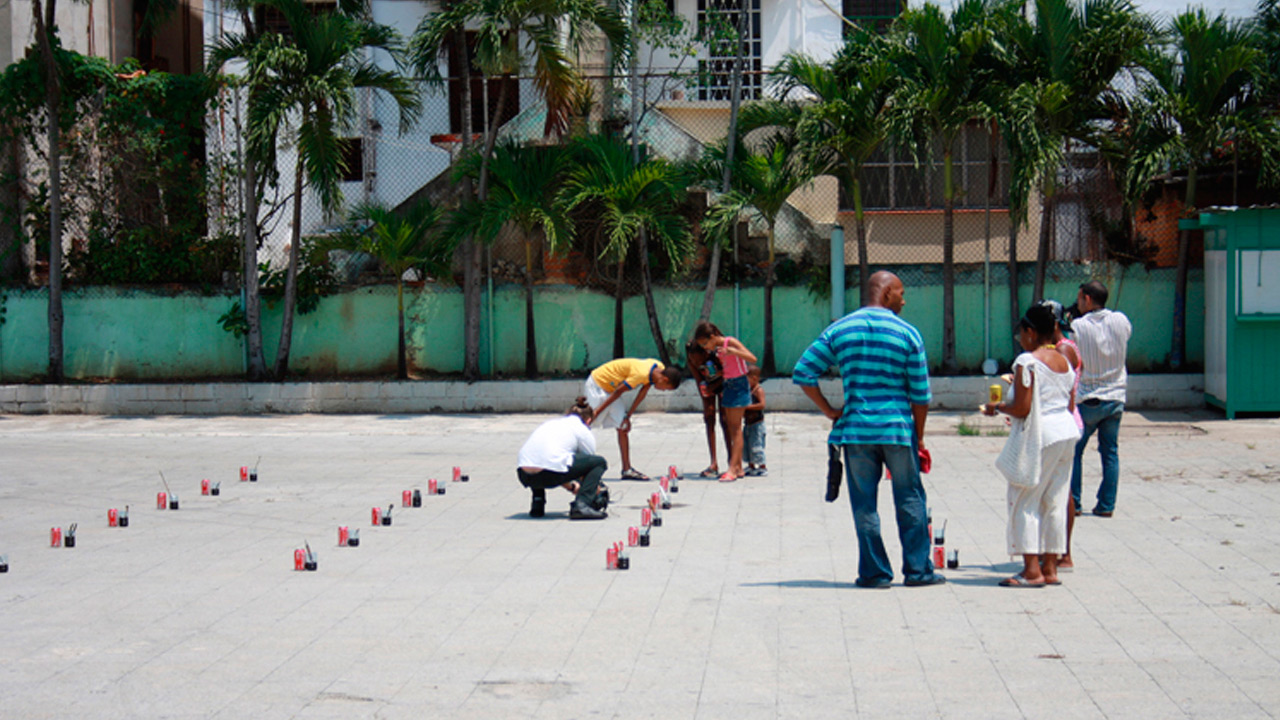 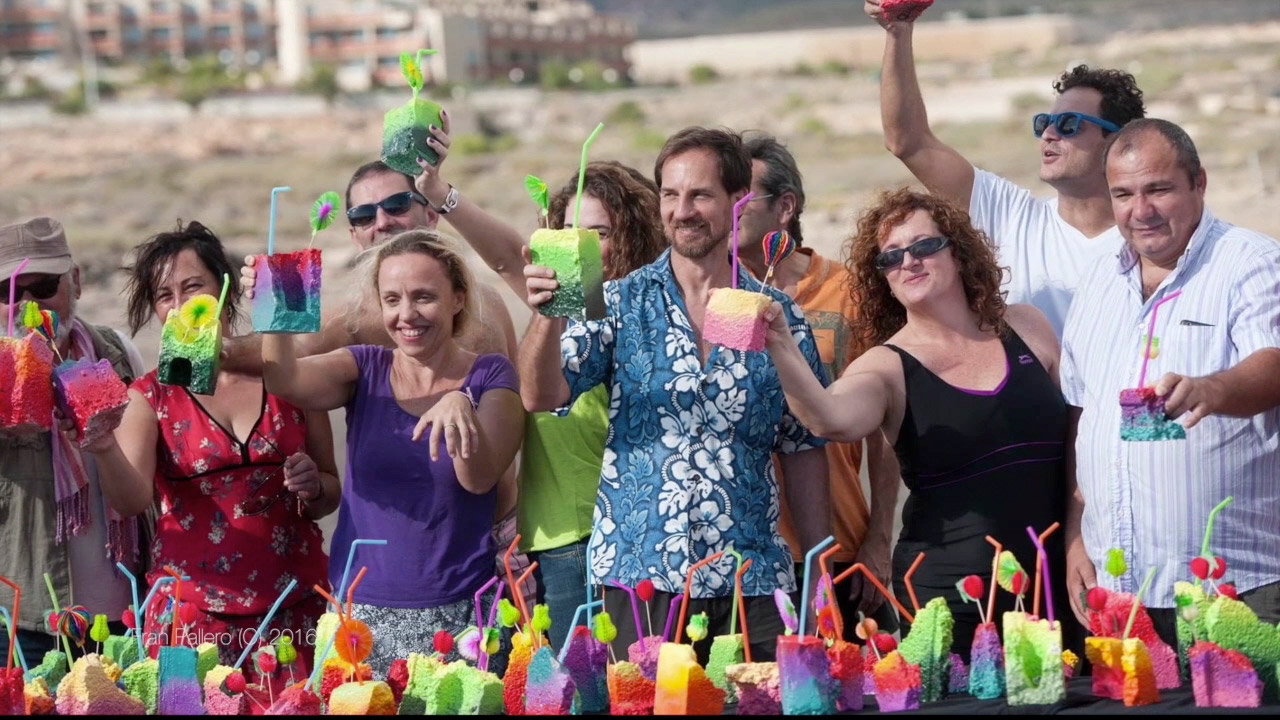 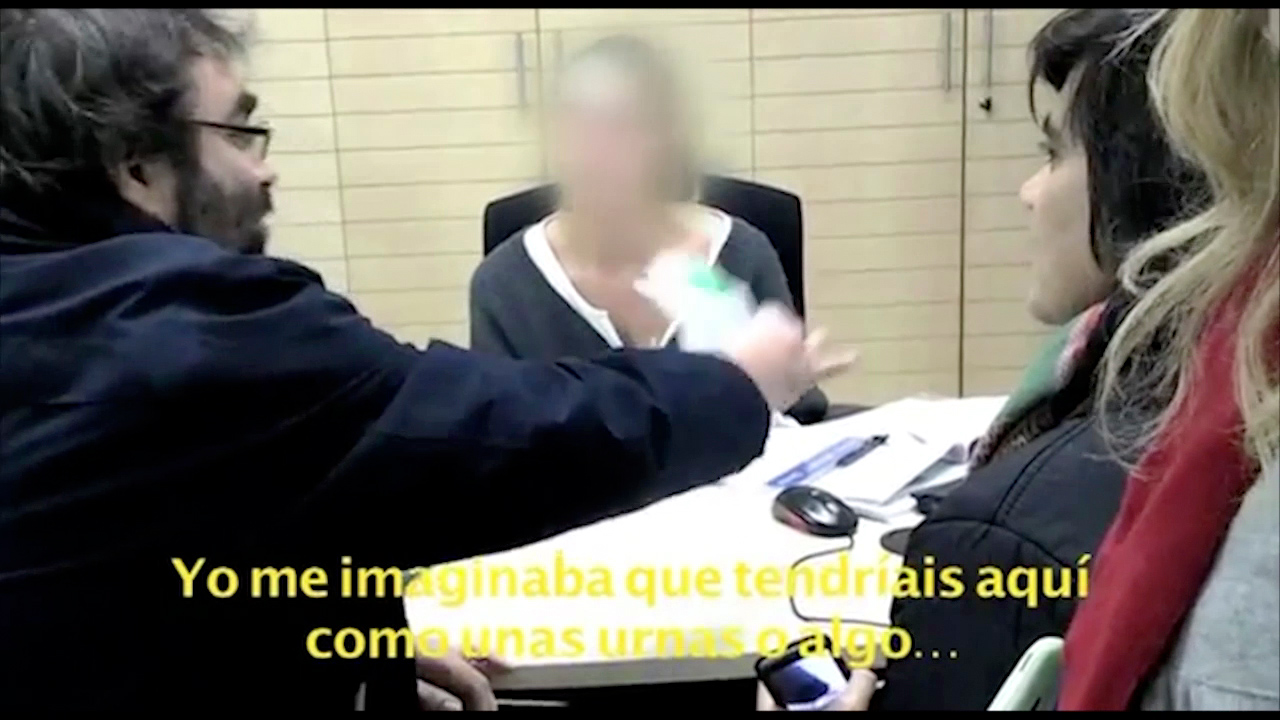 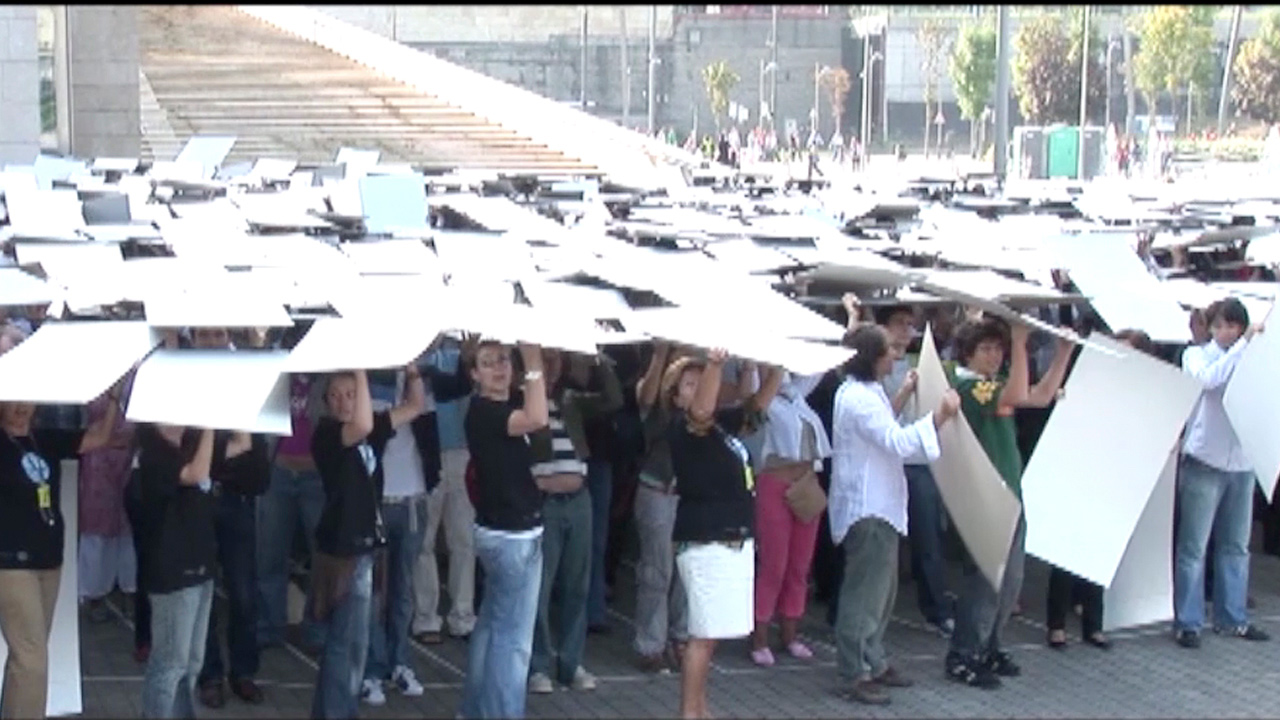 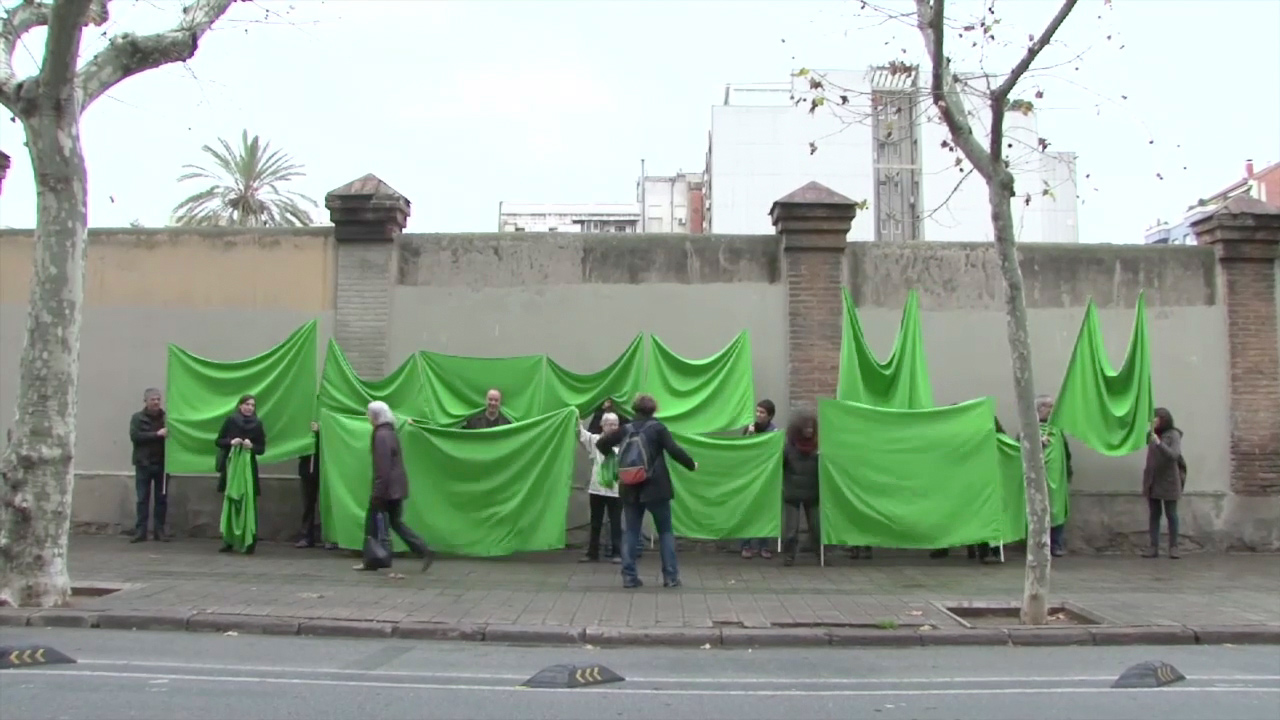 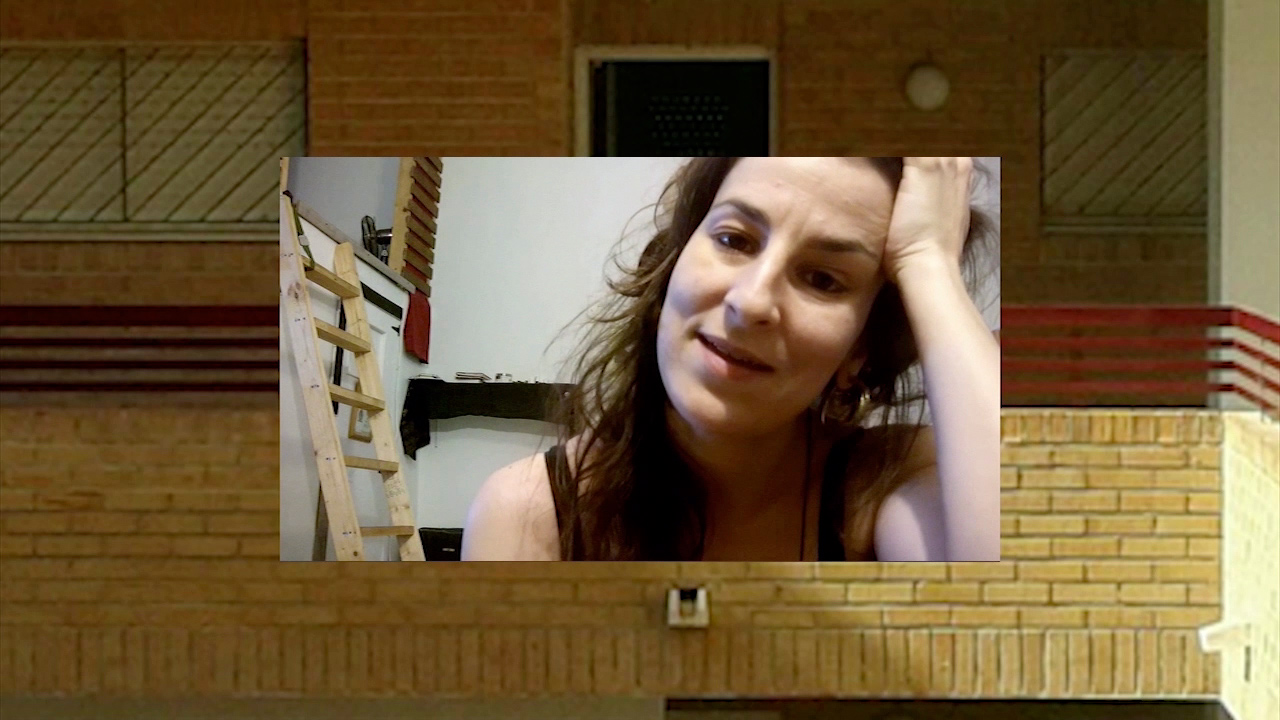 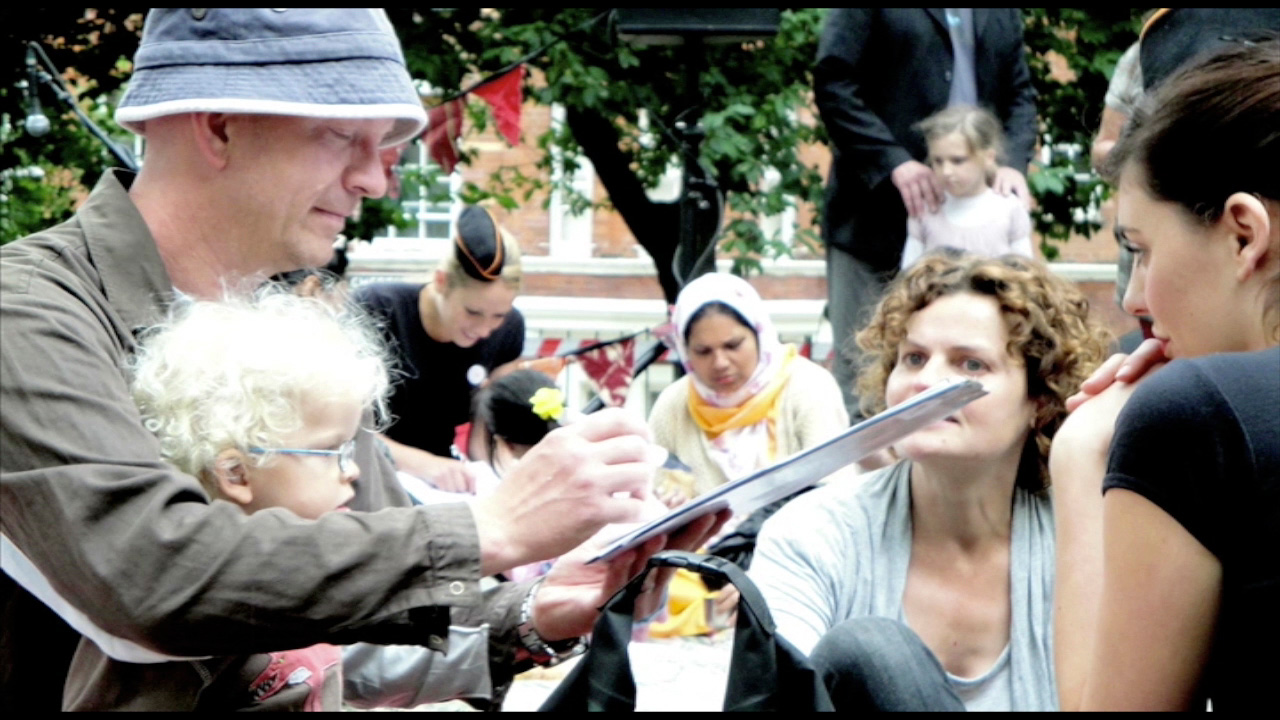 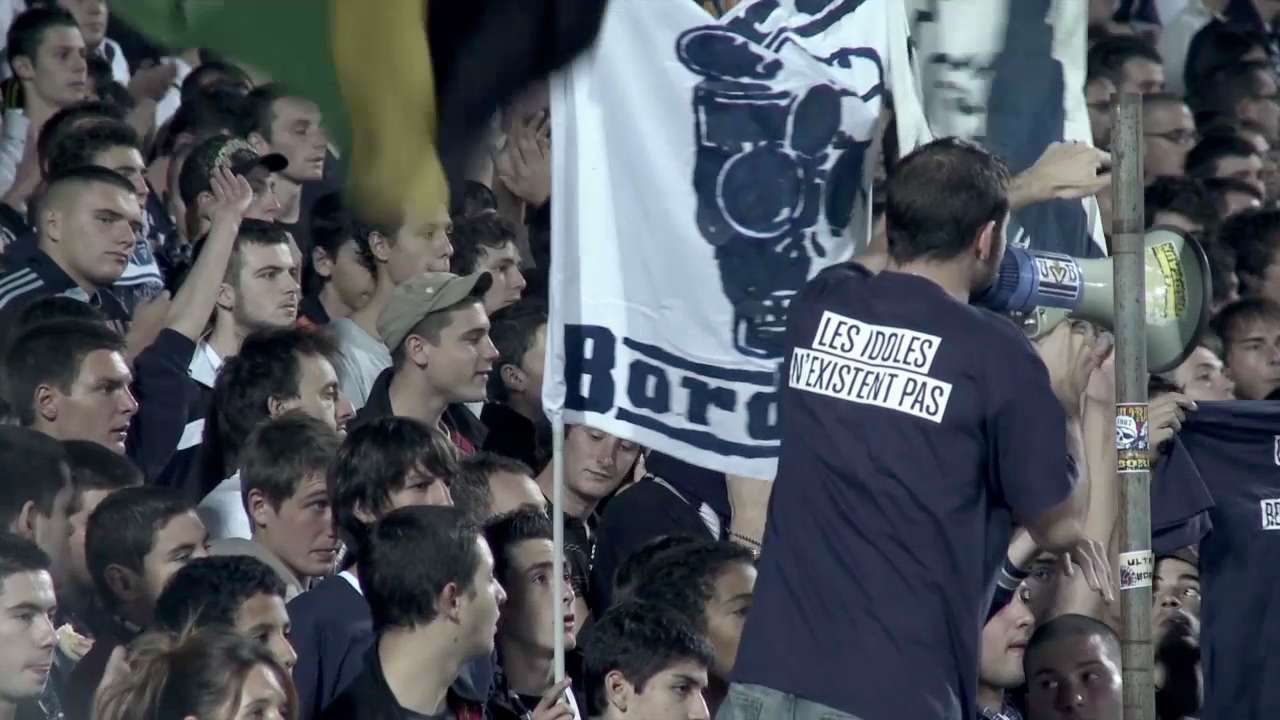 Participation: poetics and documents consists of a selection of videographic documents of participatory actions. The actions are poetic and the documents are, likewise, products that cannot avoid some kind of symbolic torsion. These are video-art pieces that are expressed in the poetics of the testimony. Records of actions carried out in Bordeaux, London, Barcelona or Havana. Self-interviews like Oliver Berhmann’s or exclusive interviews on participation, such as the case of Nuria Güell, who answered our questions from Lebanon.

This videographic exhibition intends to give an account of certain actions in which the public and the citizens have a leading role. This way it intends to sensitize both spectators and art professionals regarding the practices that seek more democratic forms of relationship.

These issues lead to deep reflections on the role of the mediating artist and the tensions that arise in the achievement of these practices. Theoretical and practical elements on which we want to have an impact on in an act of presentation consisting of a talk by the curators and an open debate with the public.