Out of context, inside the market 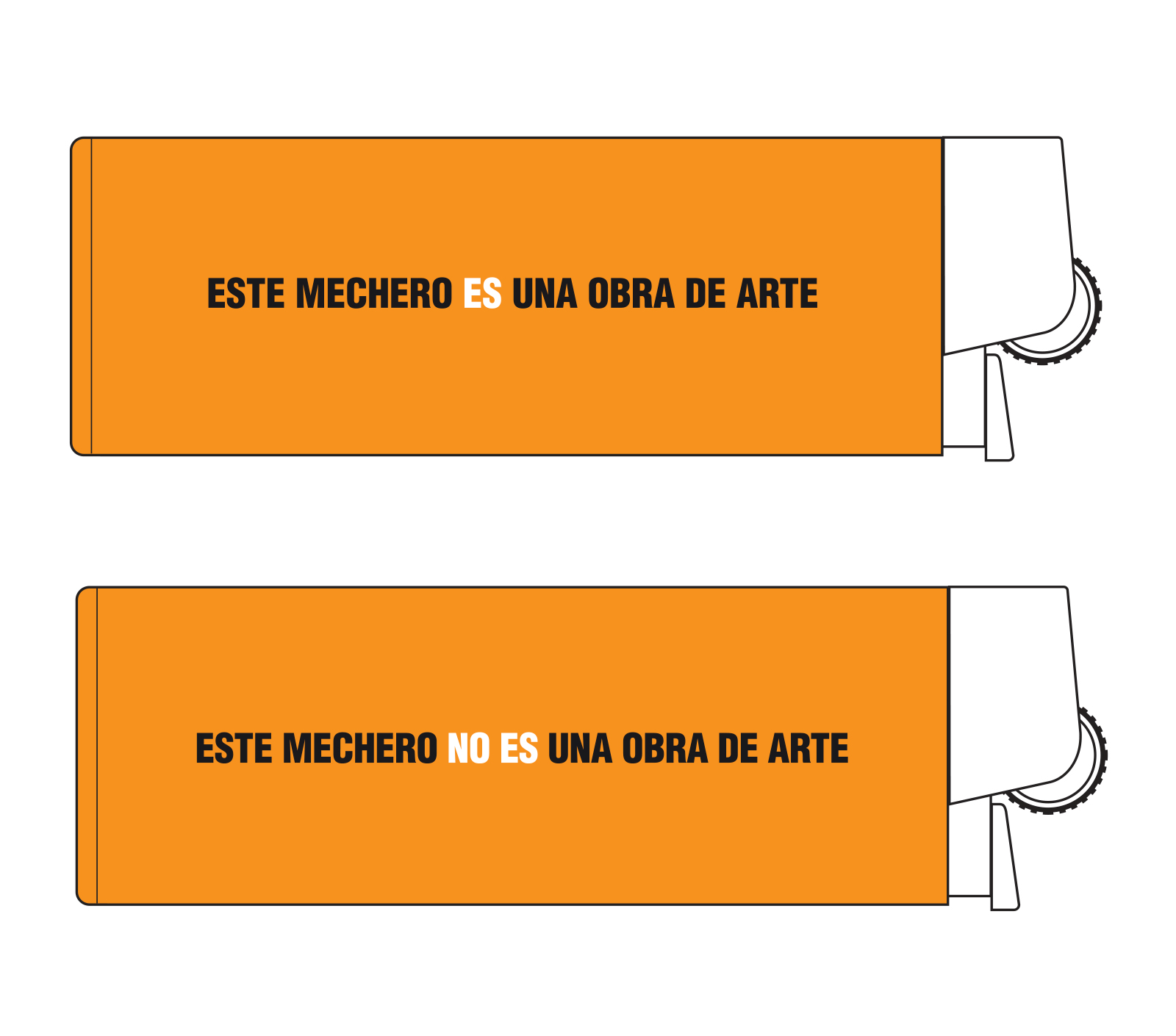 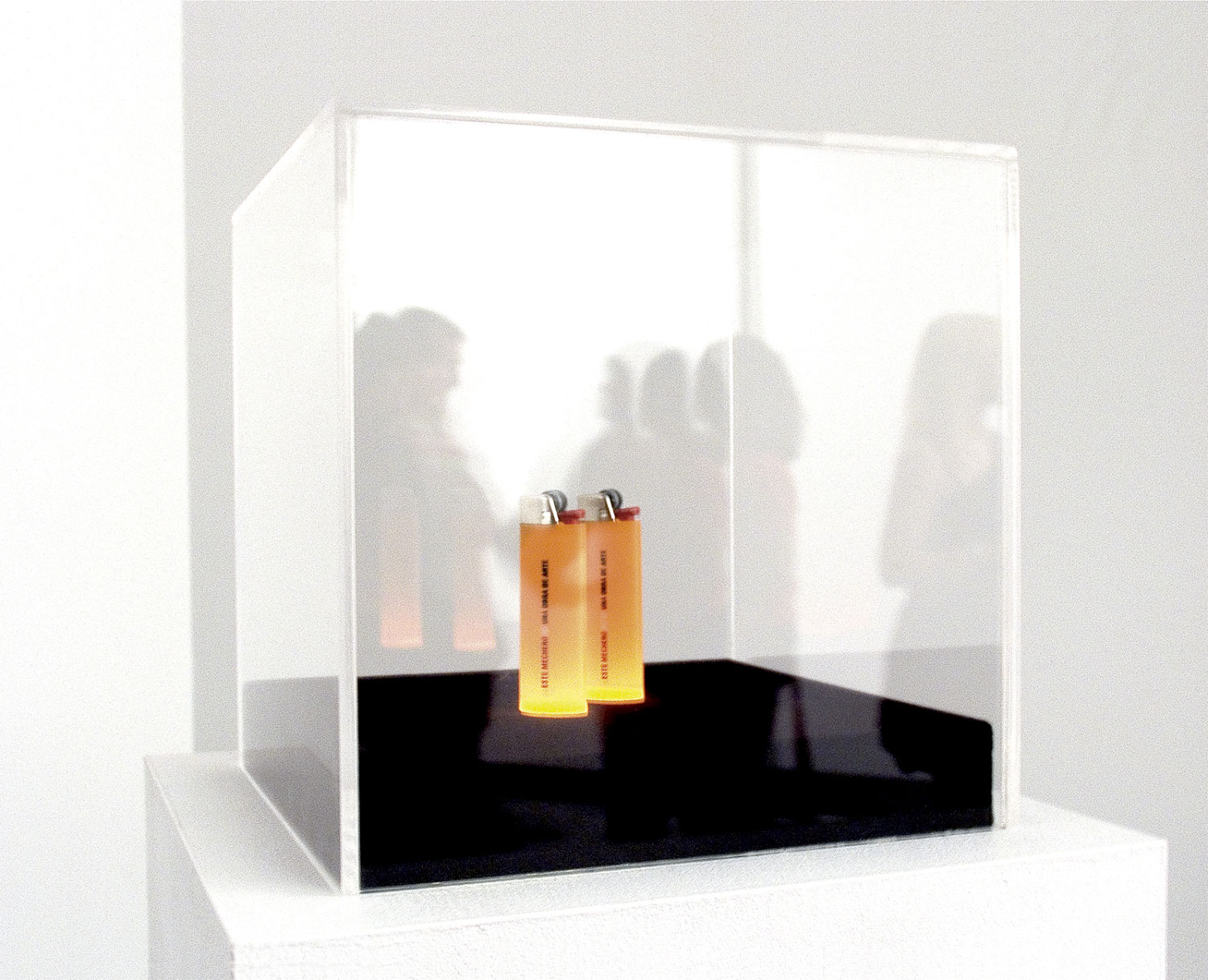 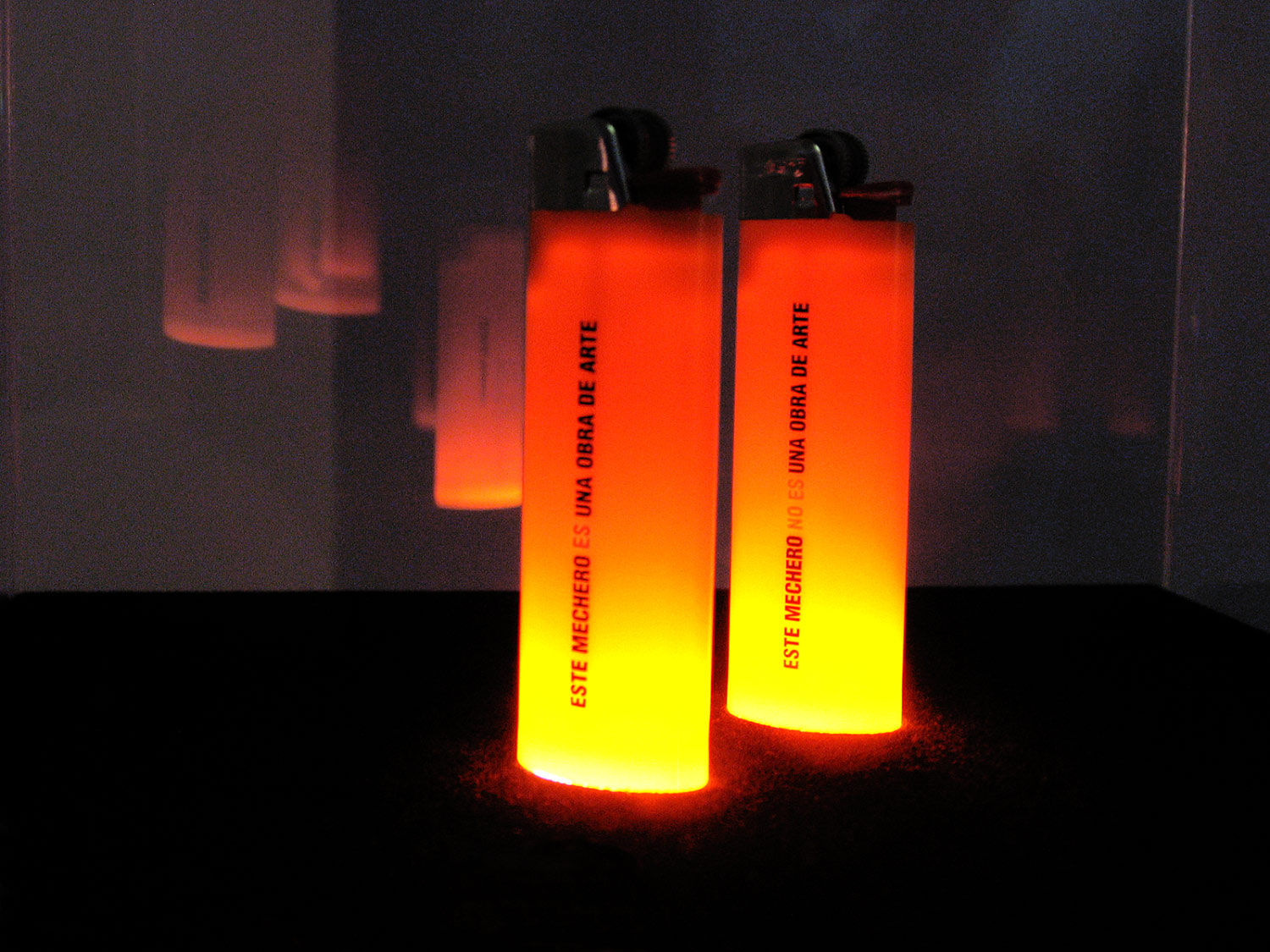 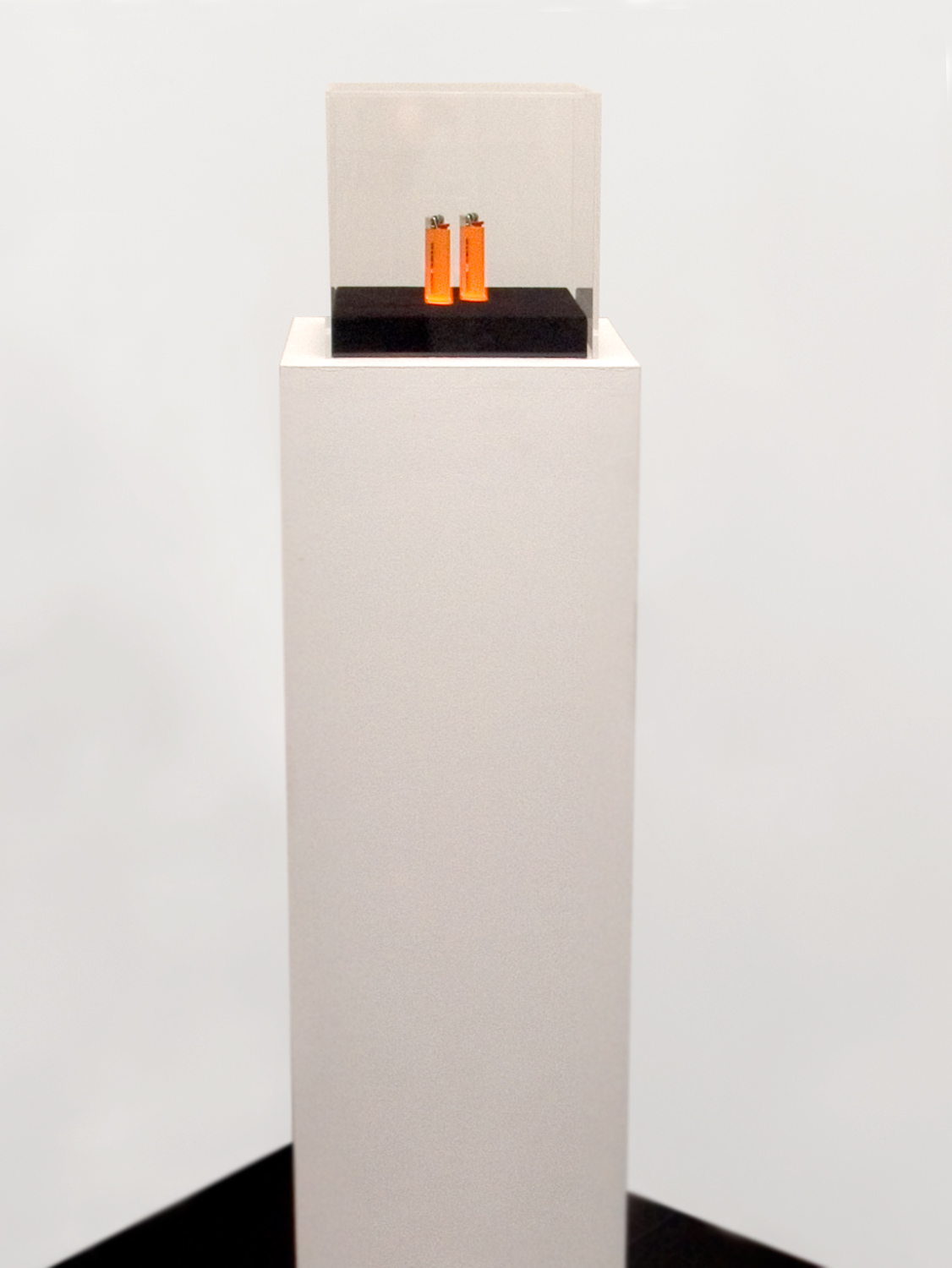 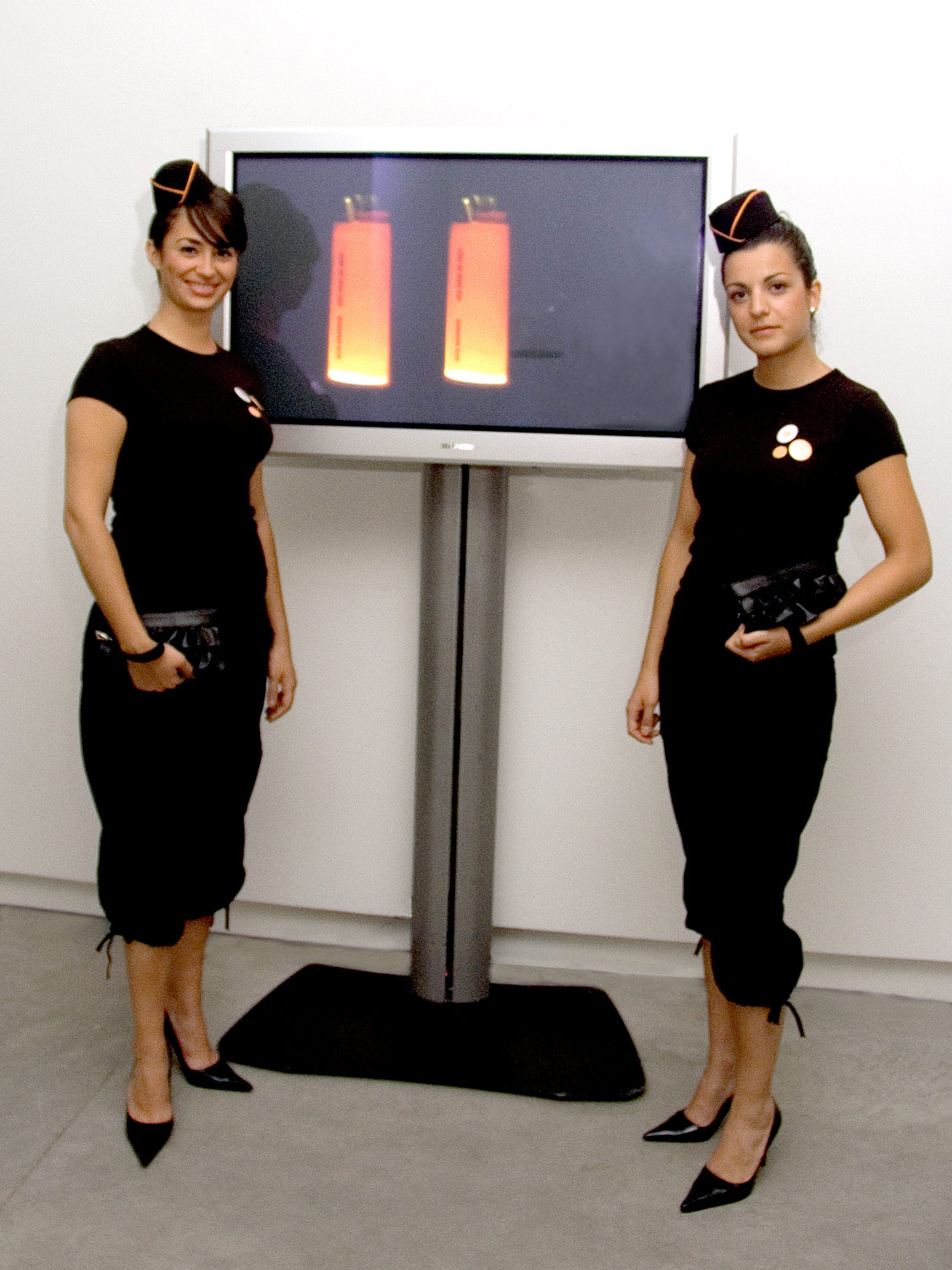 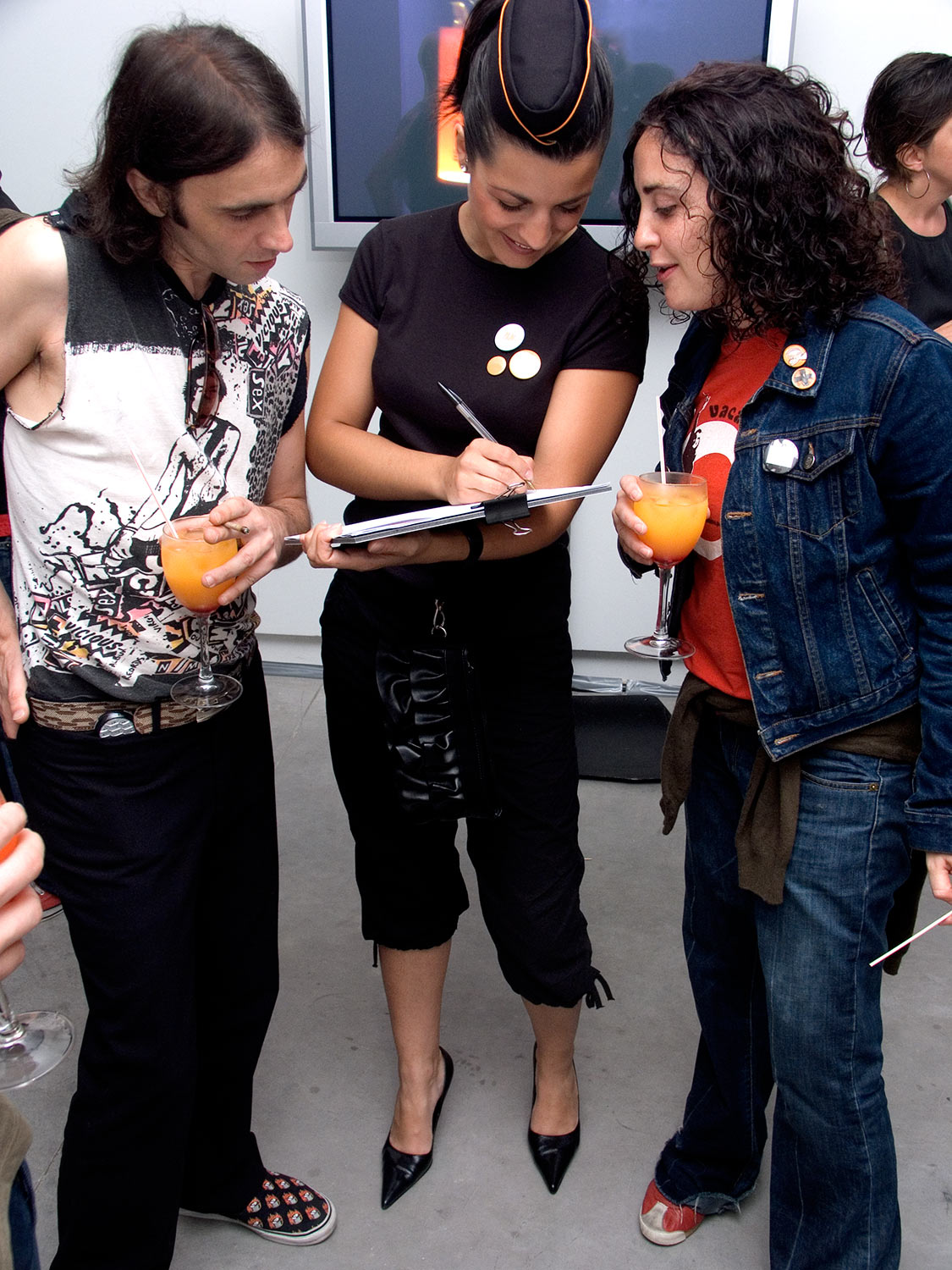 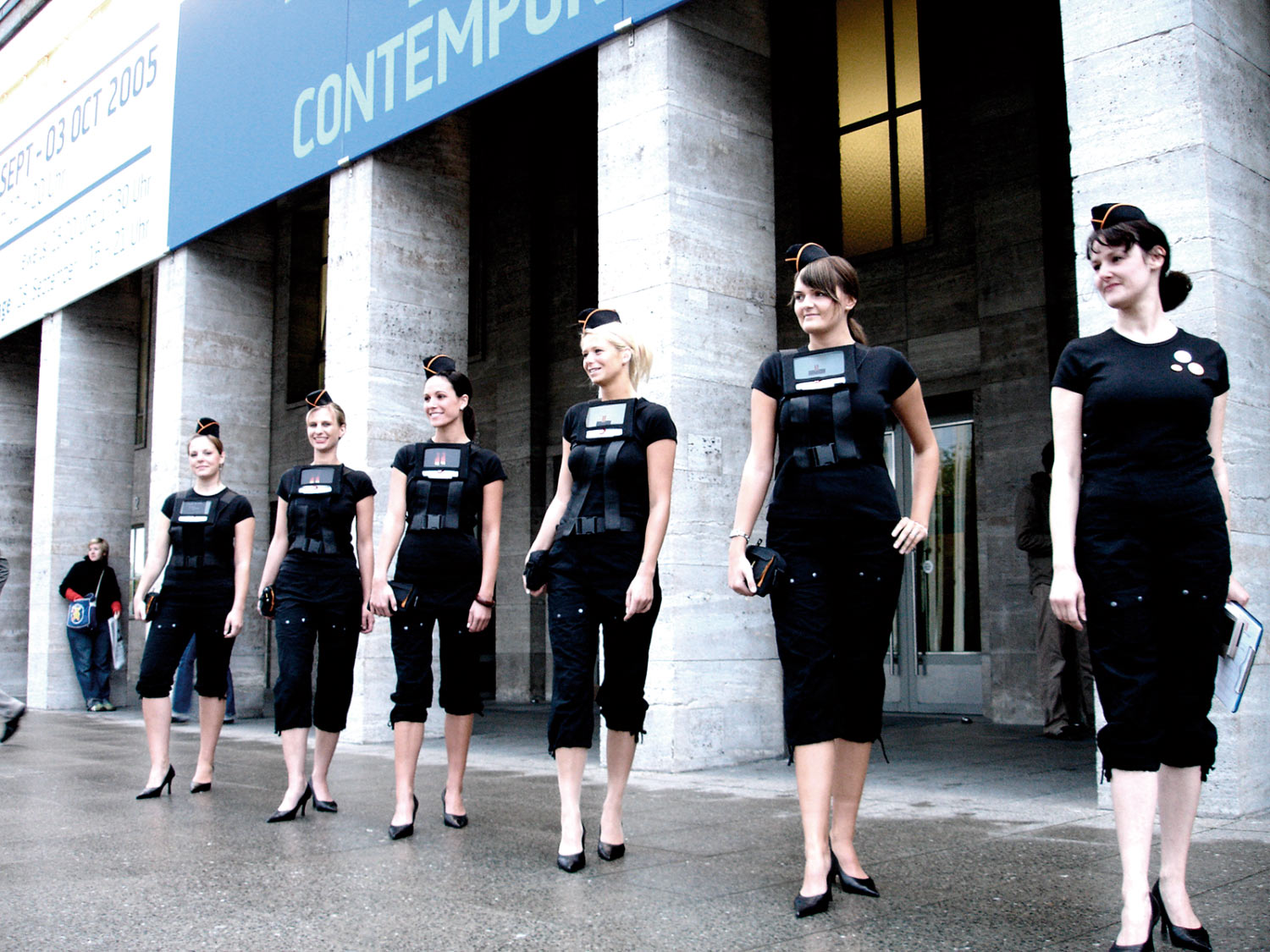 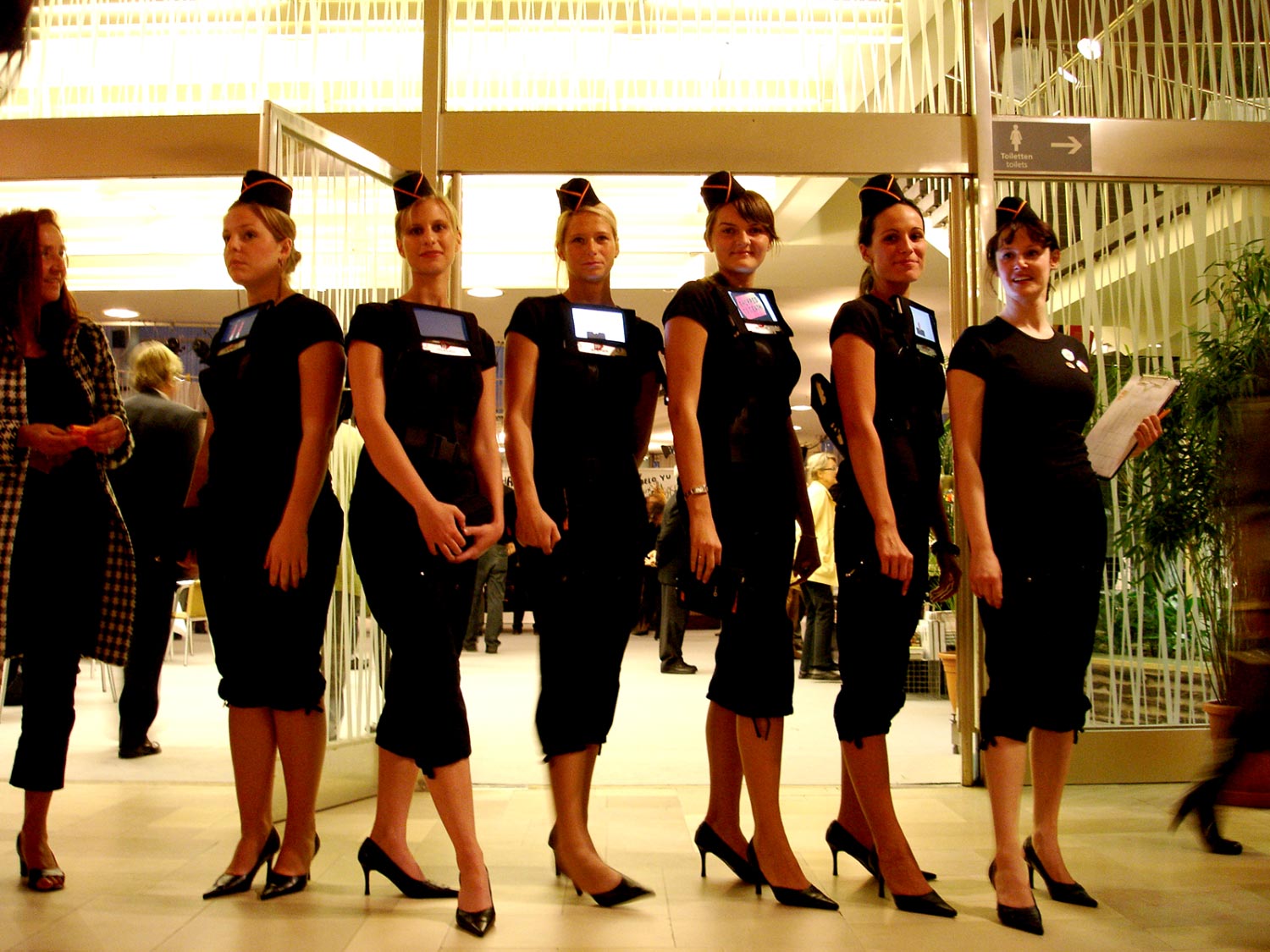 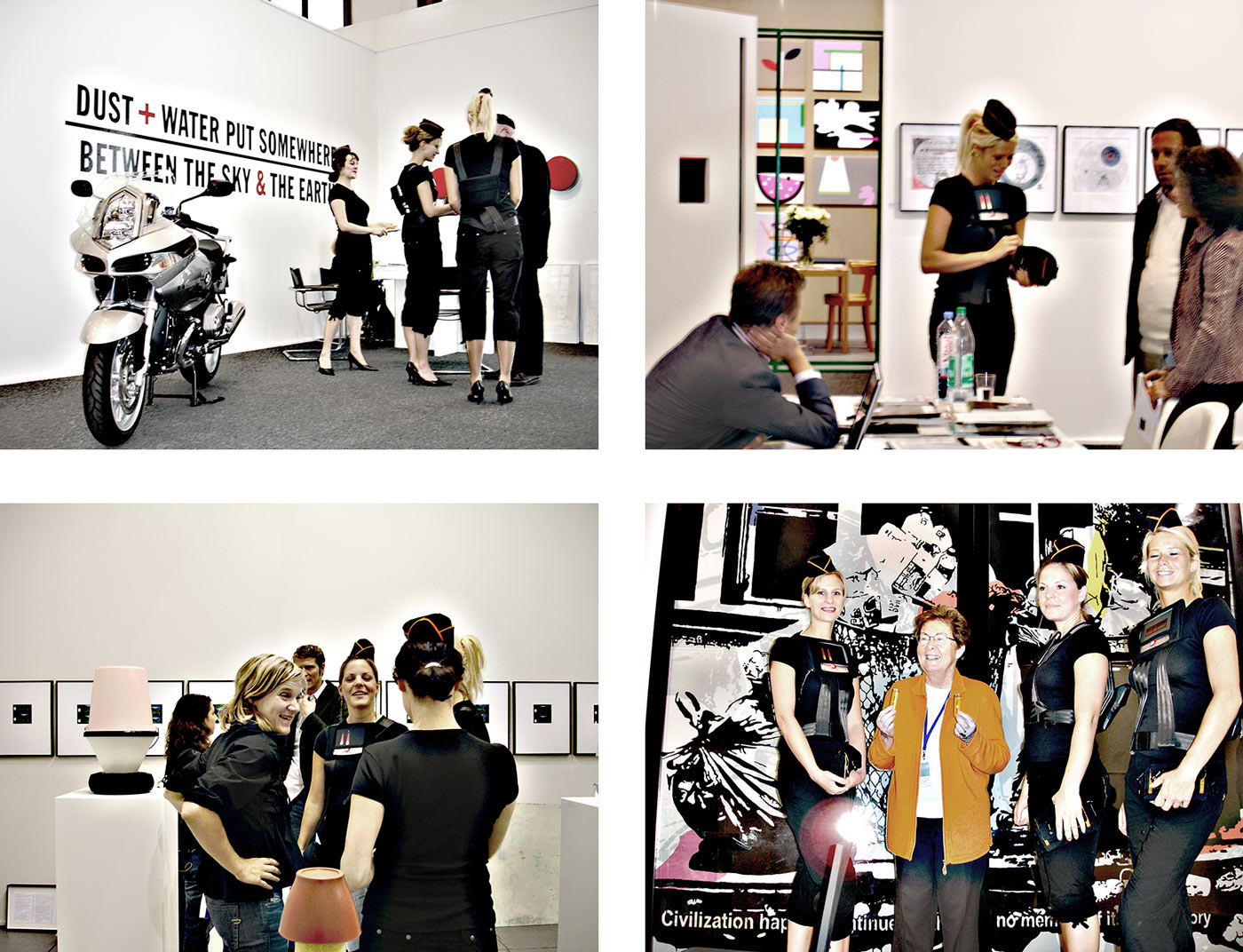 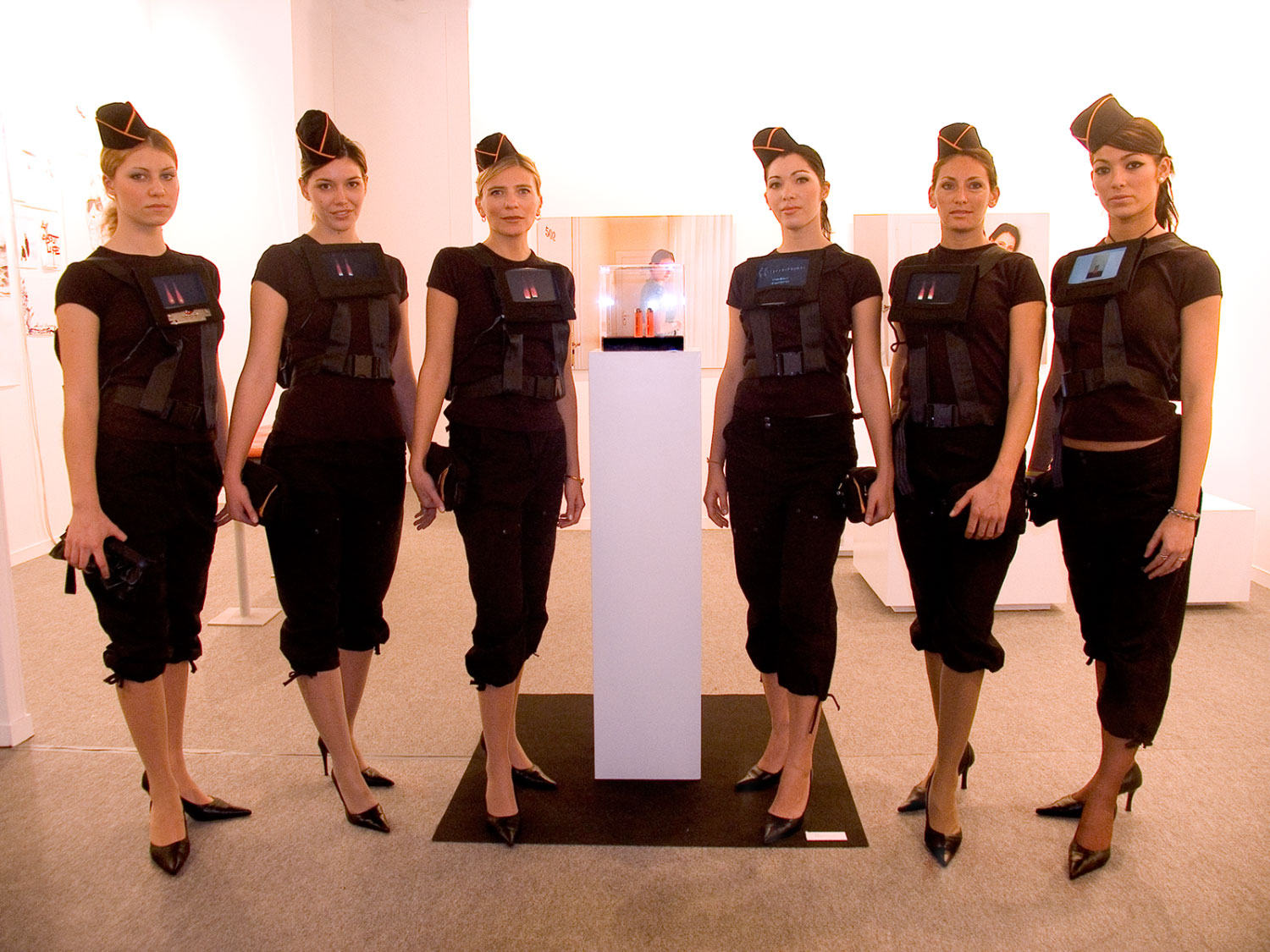 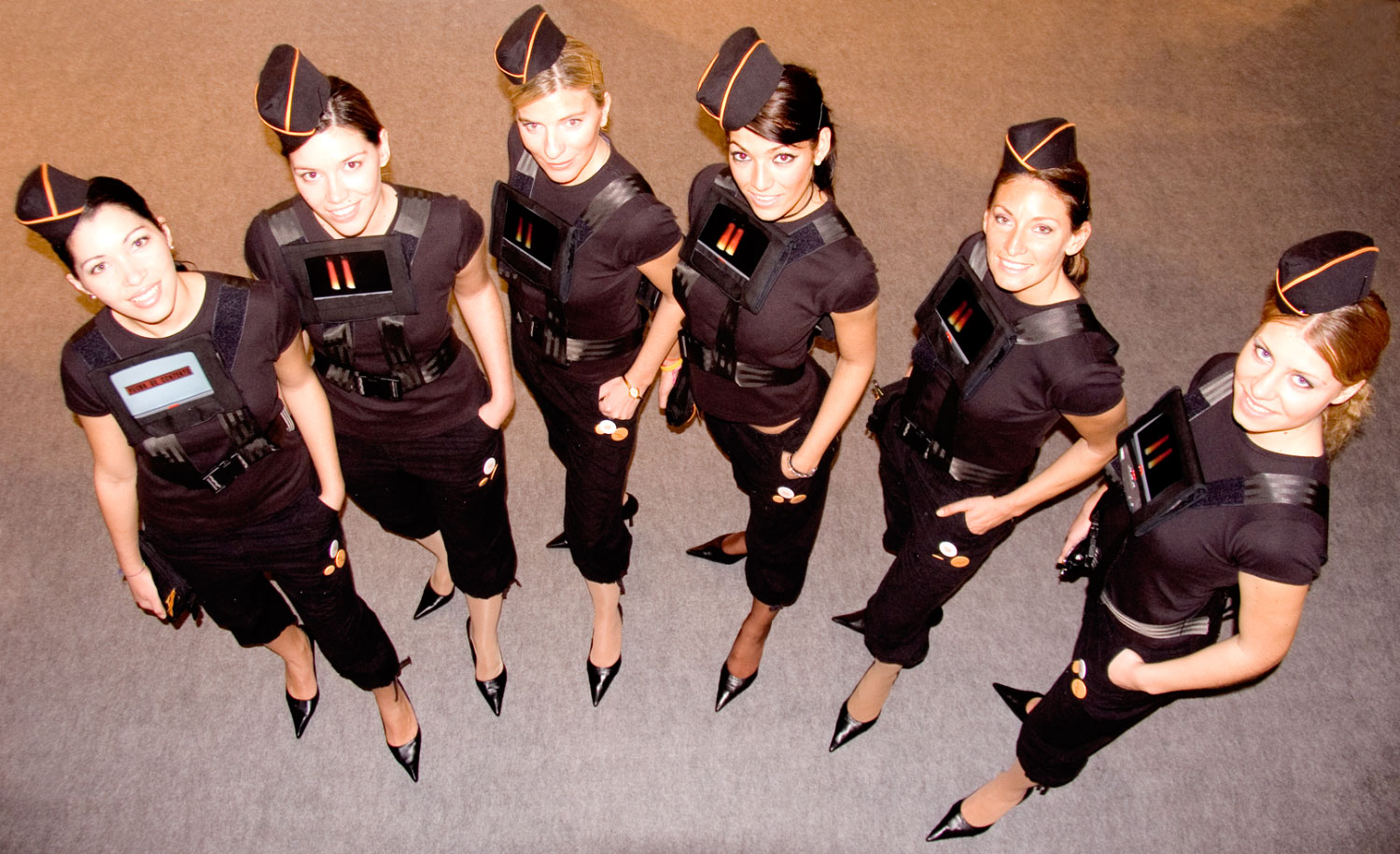 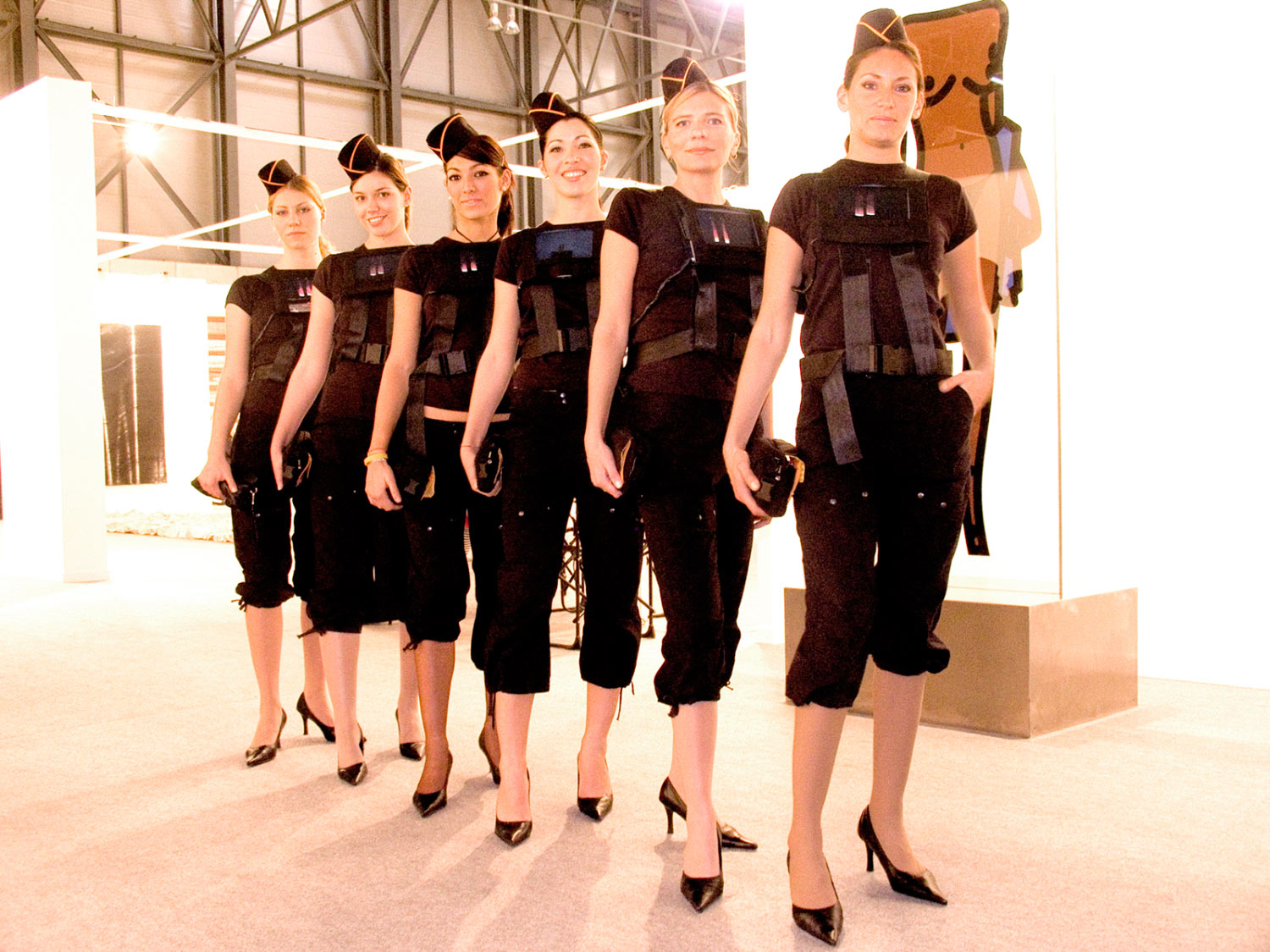 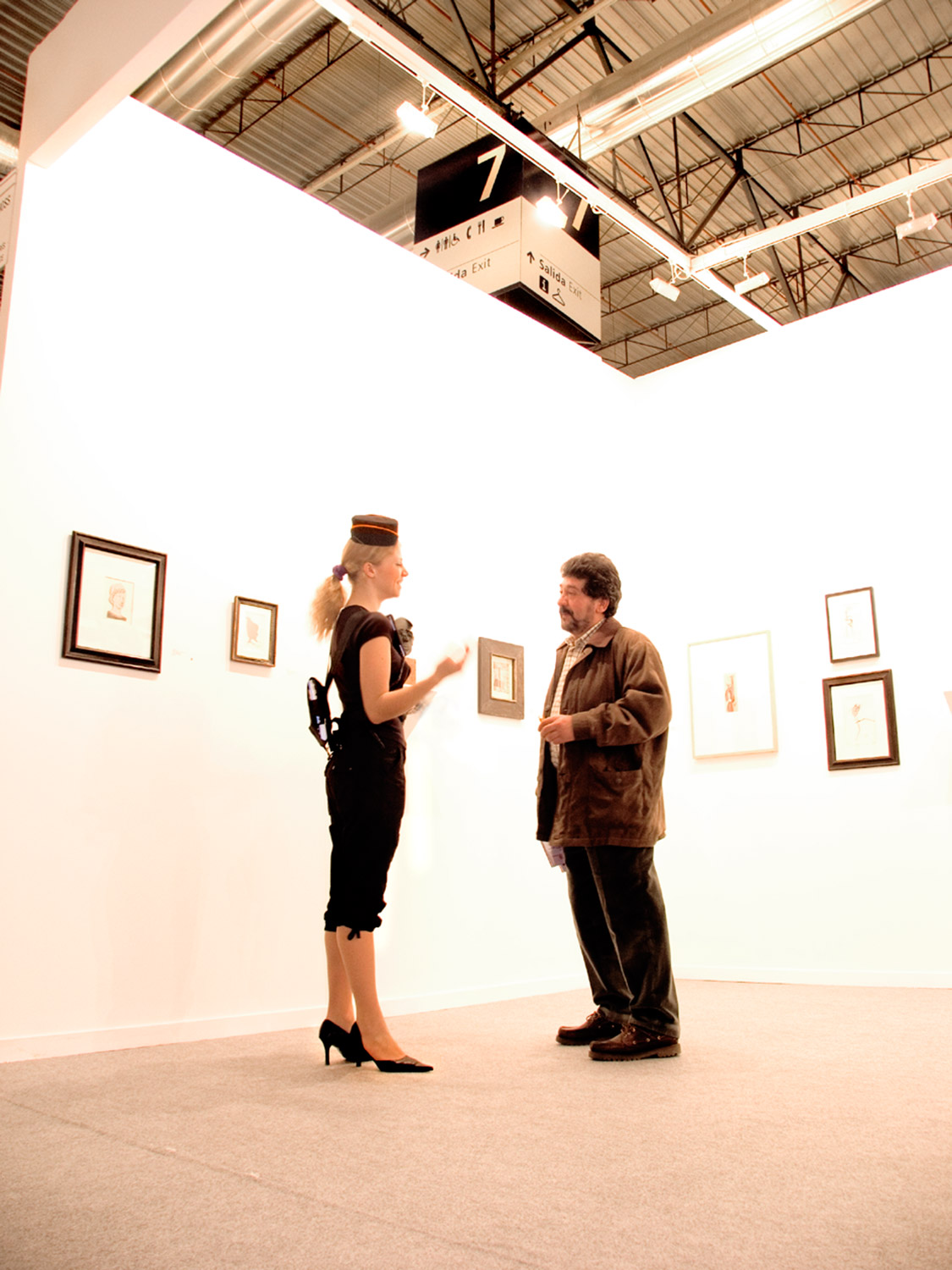 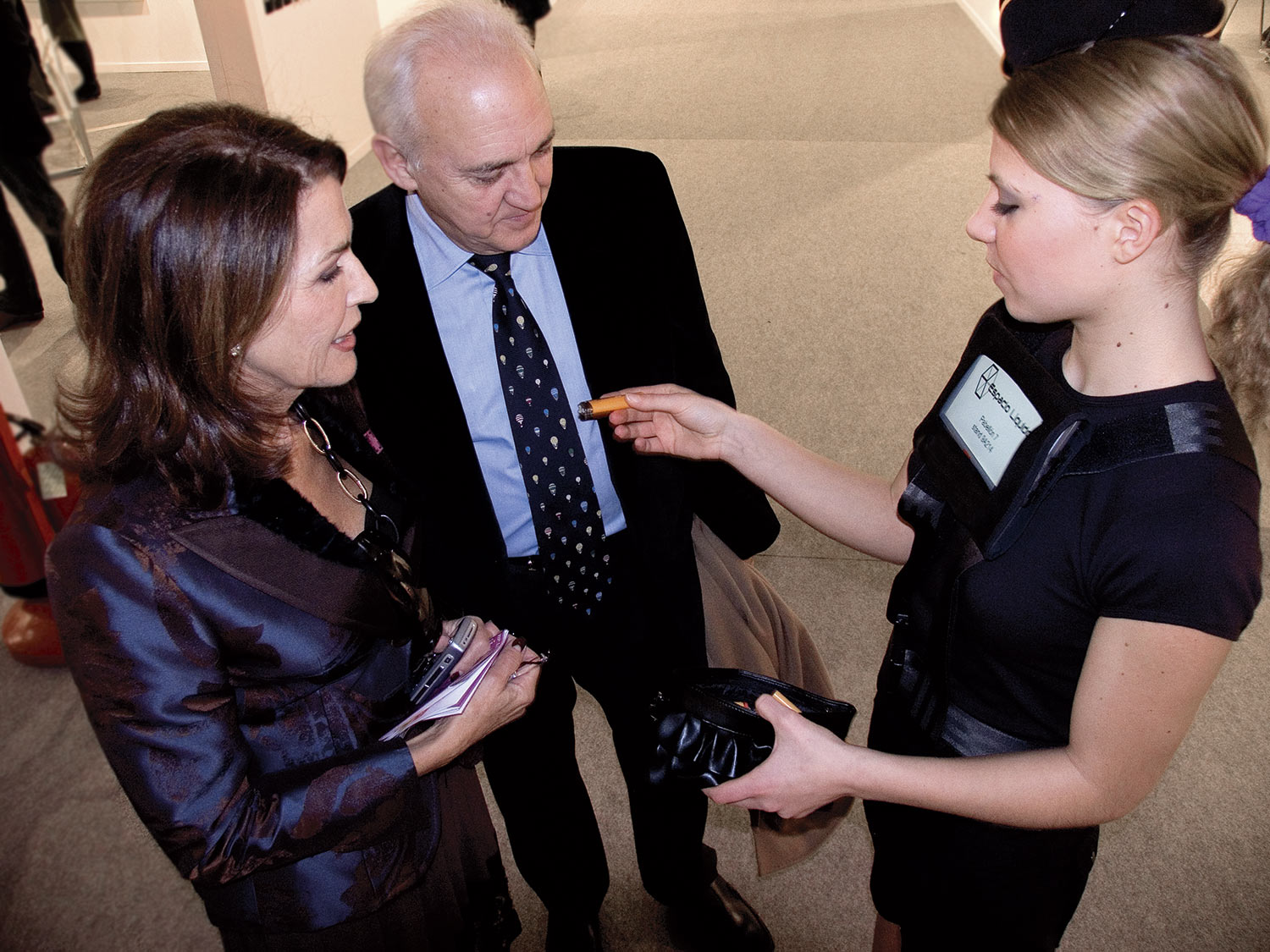 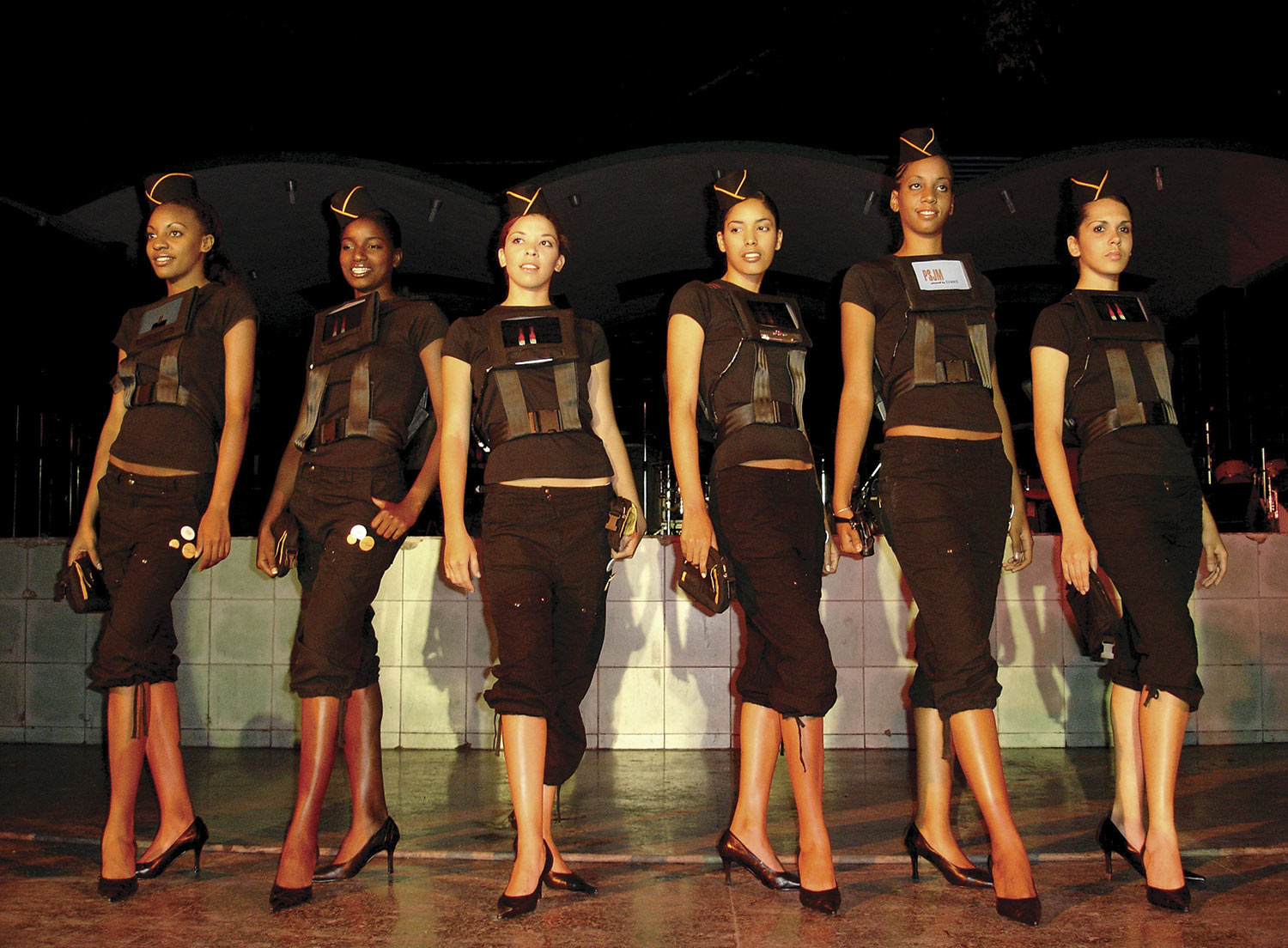 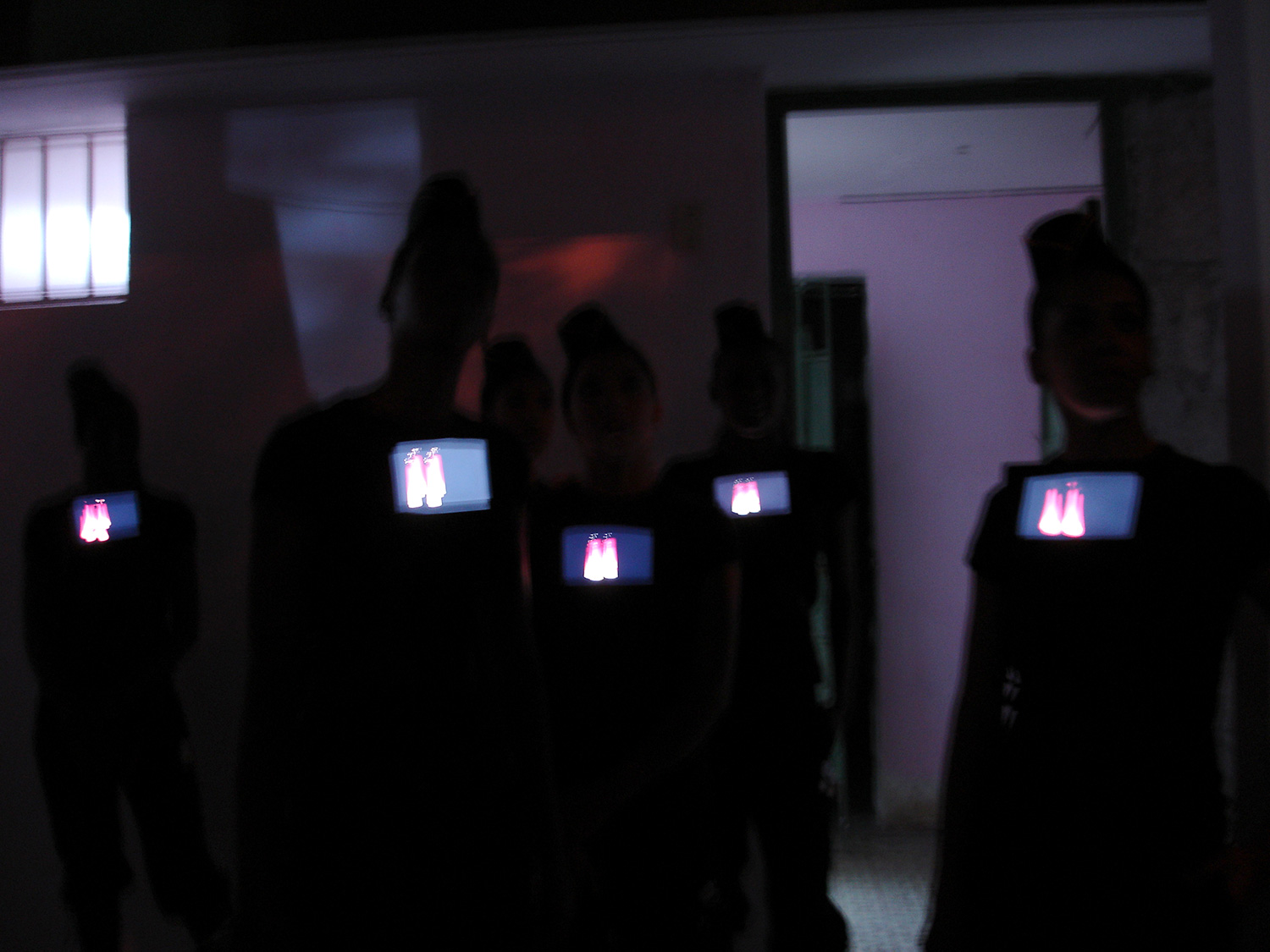 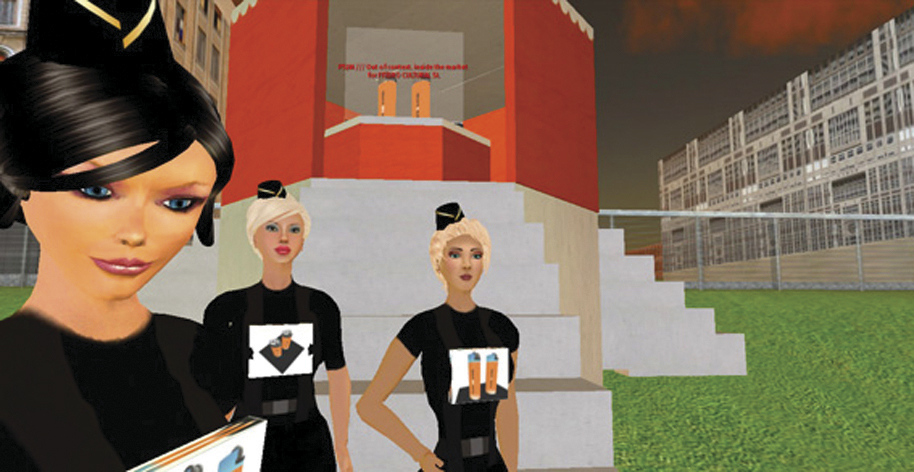 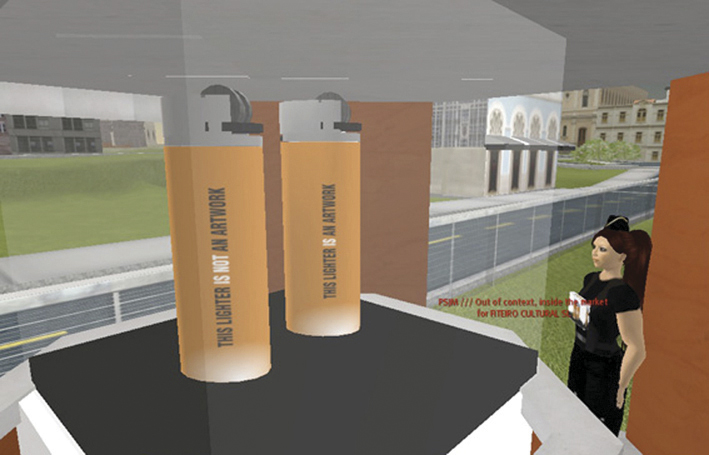 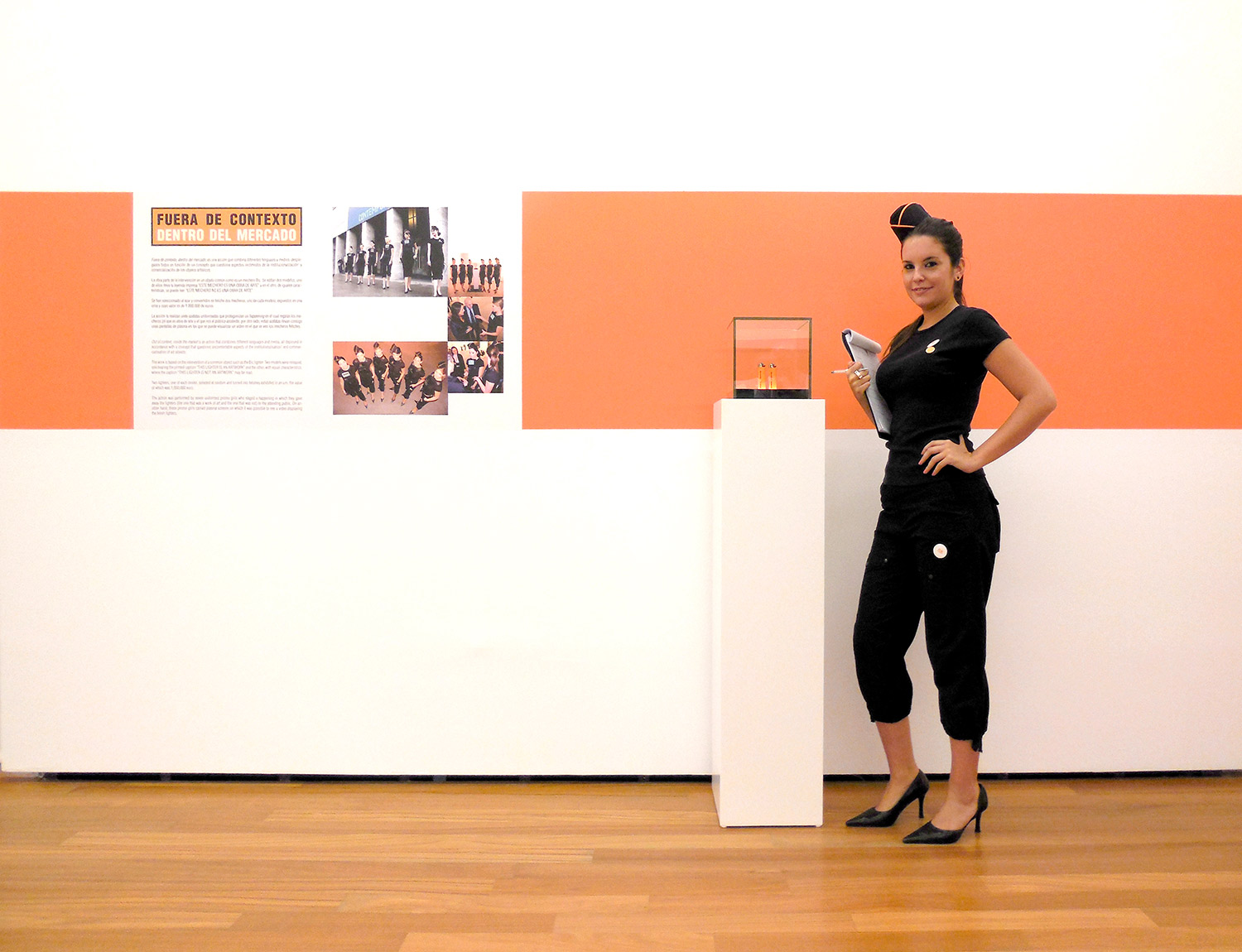 “Out of context, inside the market” is an action that combines different languages and media, all deployed in accordance with a concept that questions uncomfortable aspects of the institutionalisation and commercialisation of art objects.

Two lighters, one of each model, selected at random and turned into fetishes exhibited in an urn, the value of which was 1,000,000 euro.

The action was performed by seven uniformed promo girls who staged a happening in which they gave away the lighters (the one that was a work of art and the one that was not) to the attending public. On another hand, these promo girls carried plasma screens on which it was possible to see a video displaying the fetish lighters.