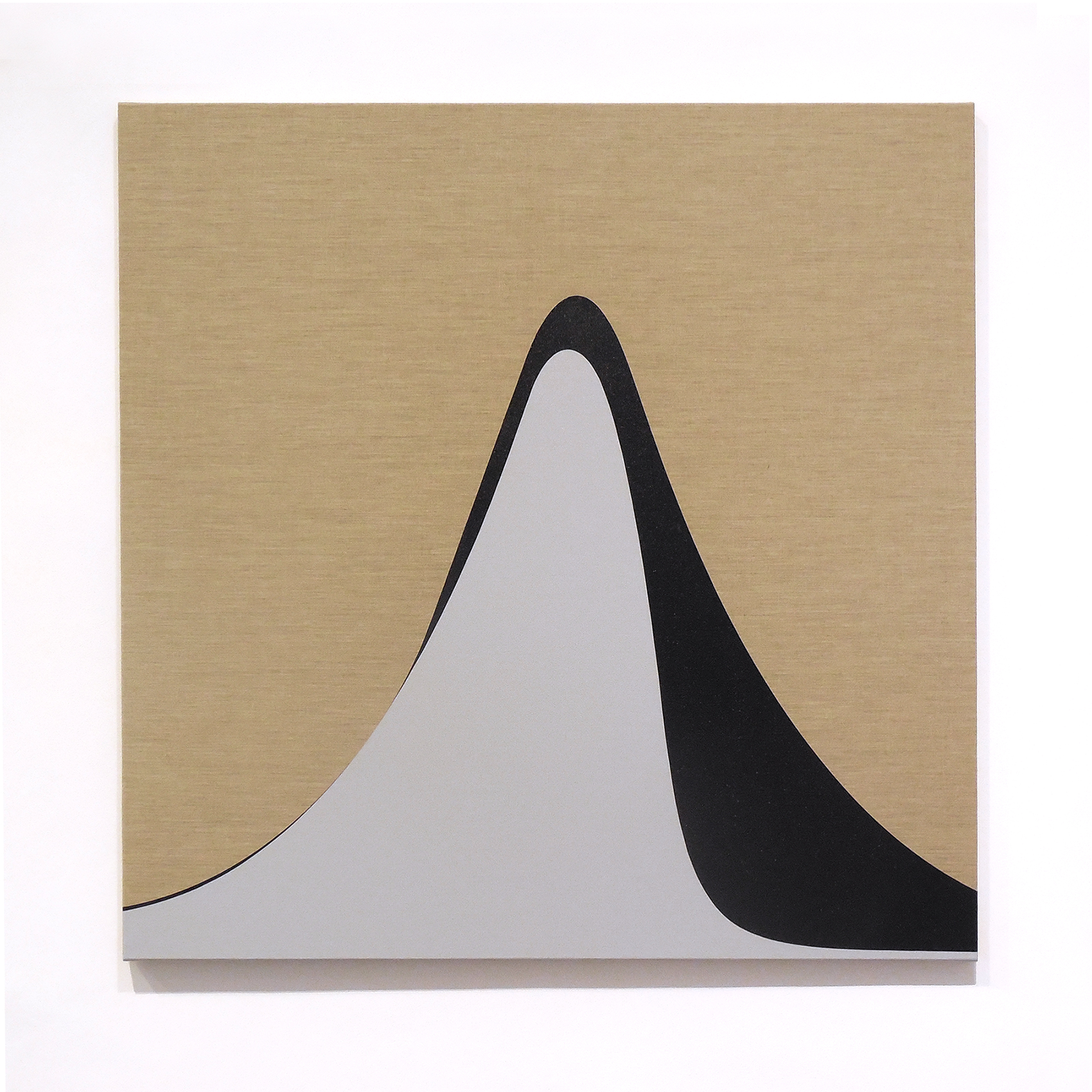 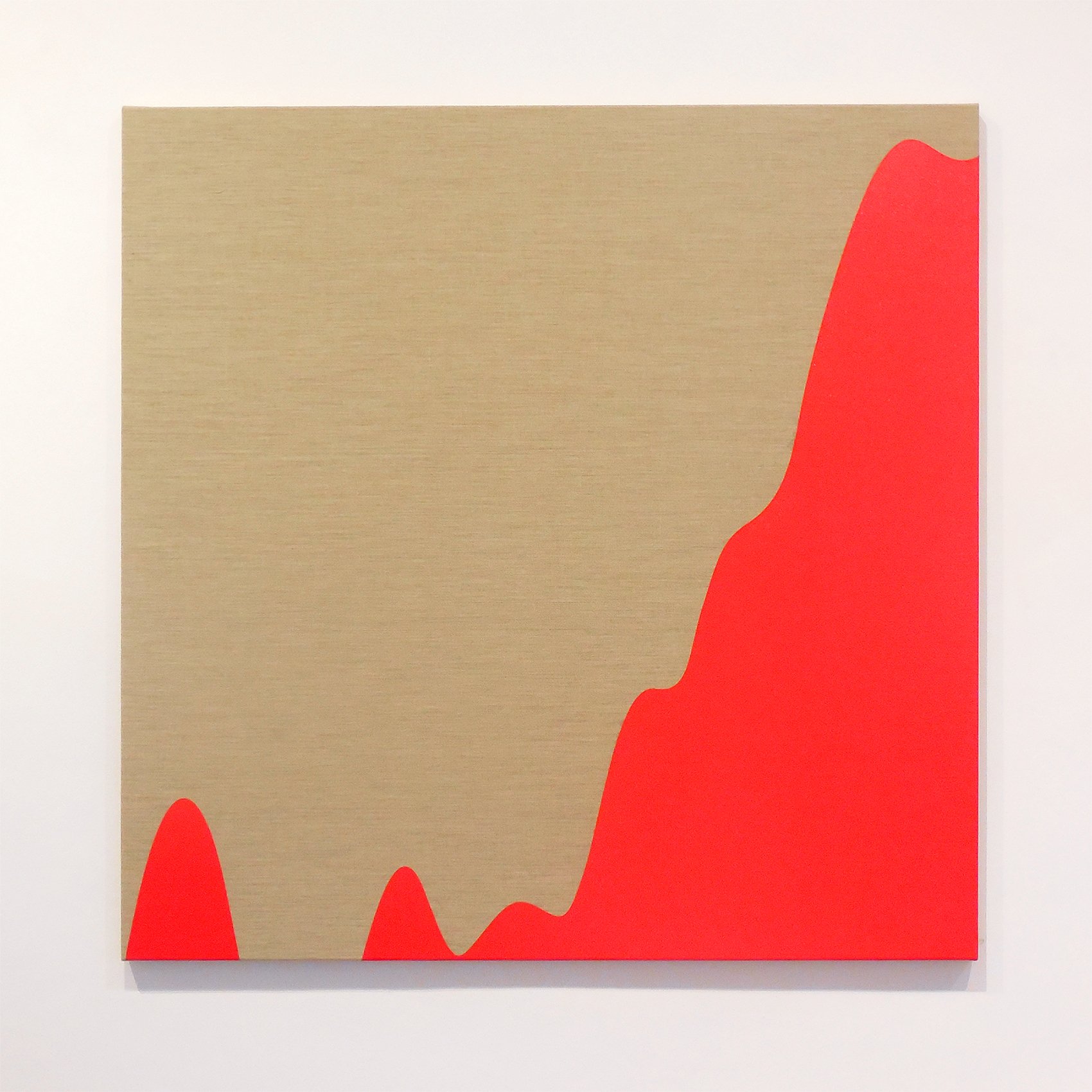 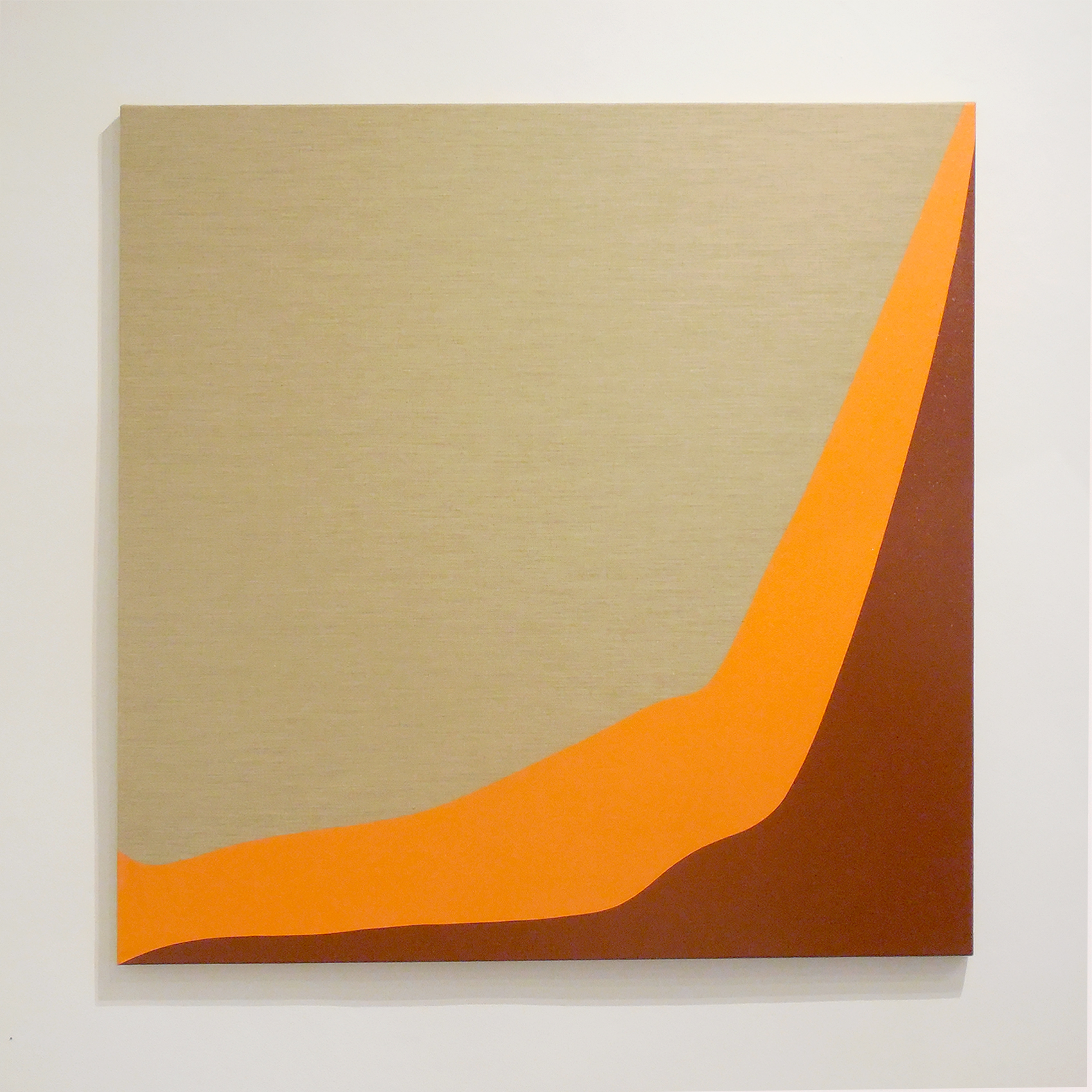 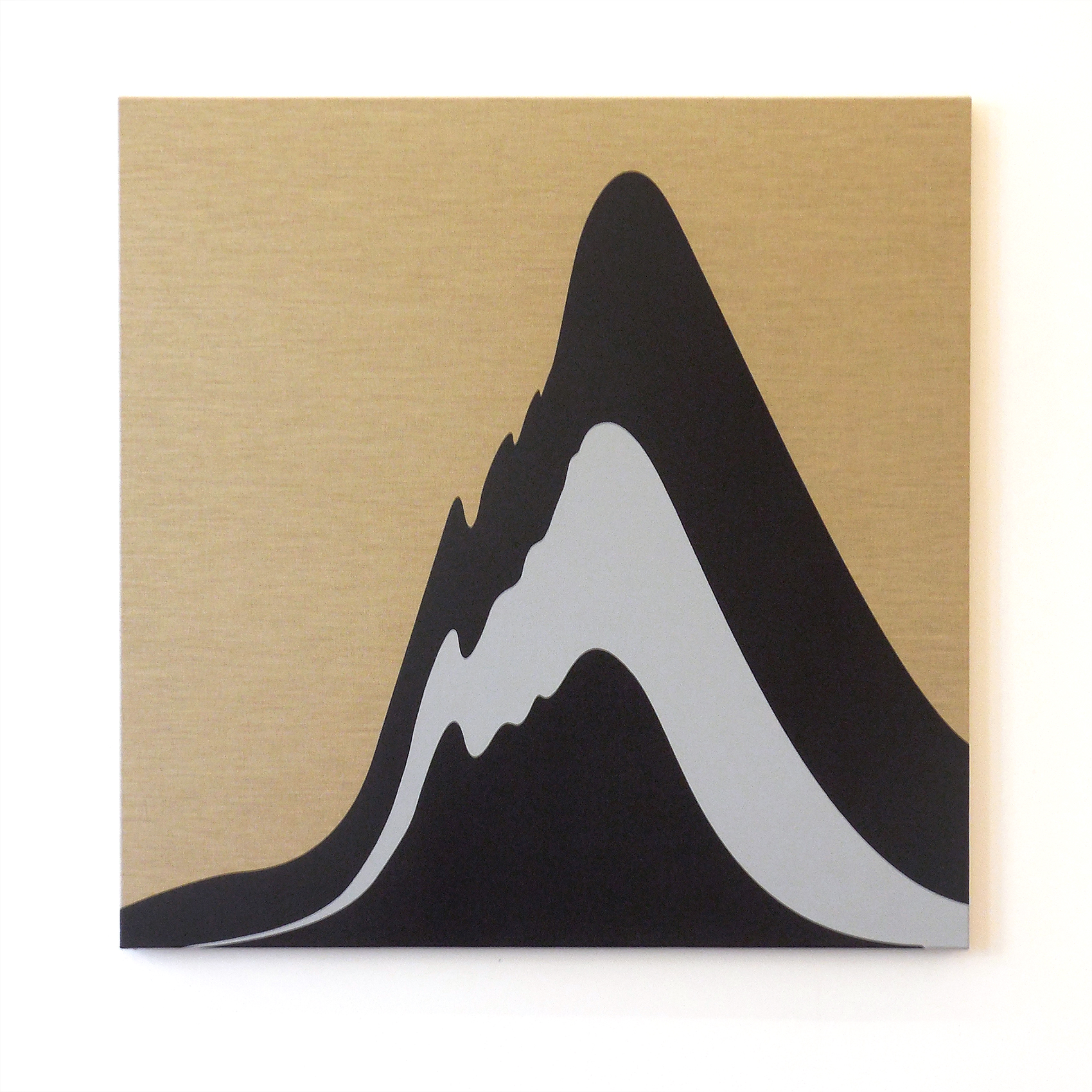 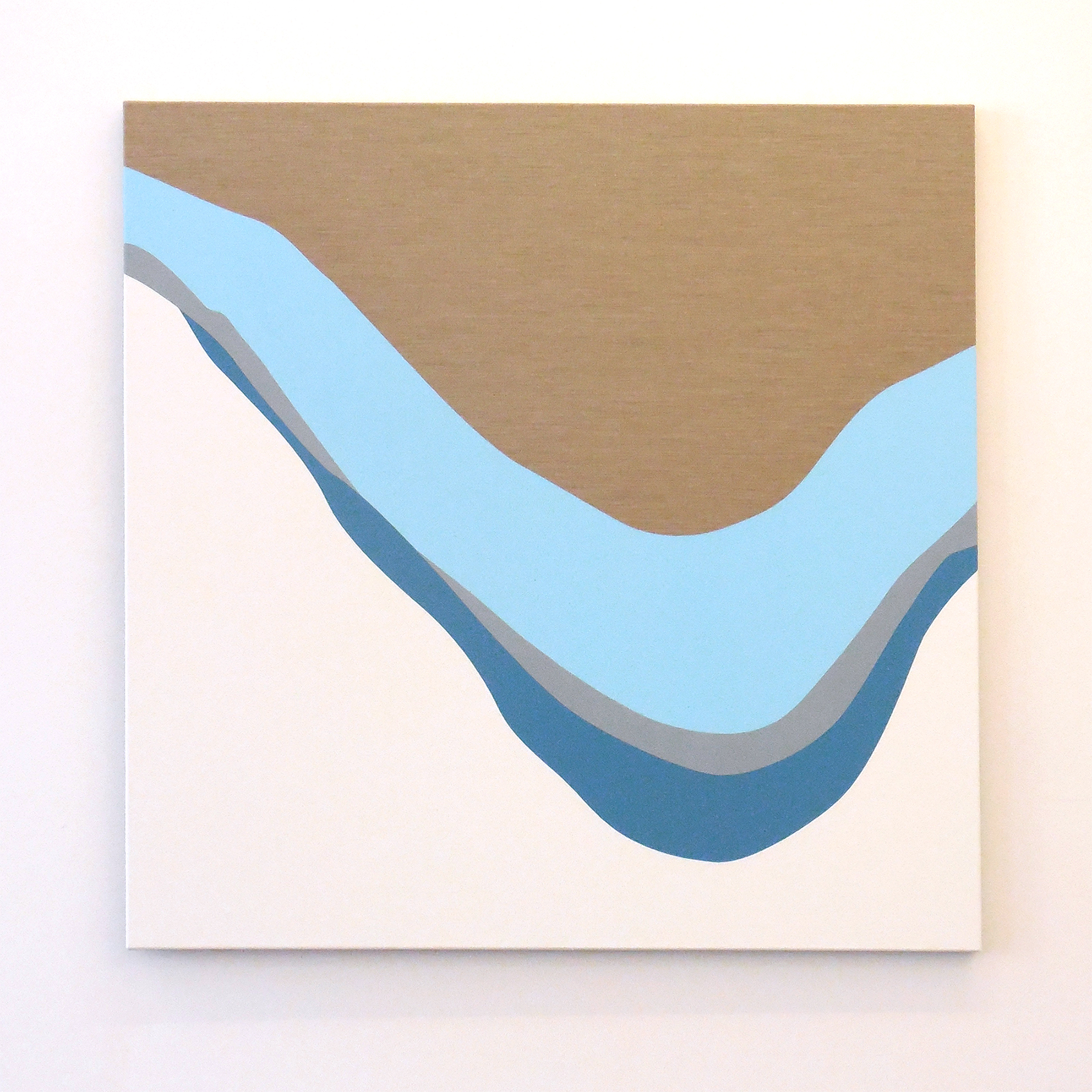 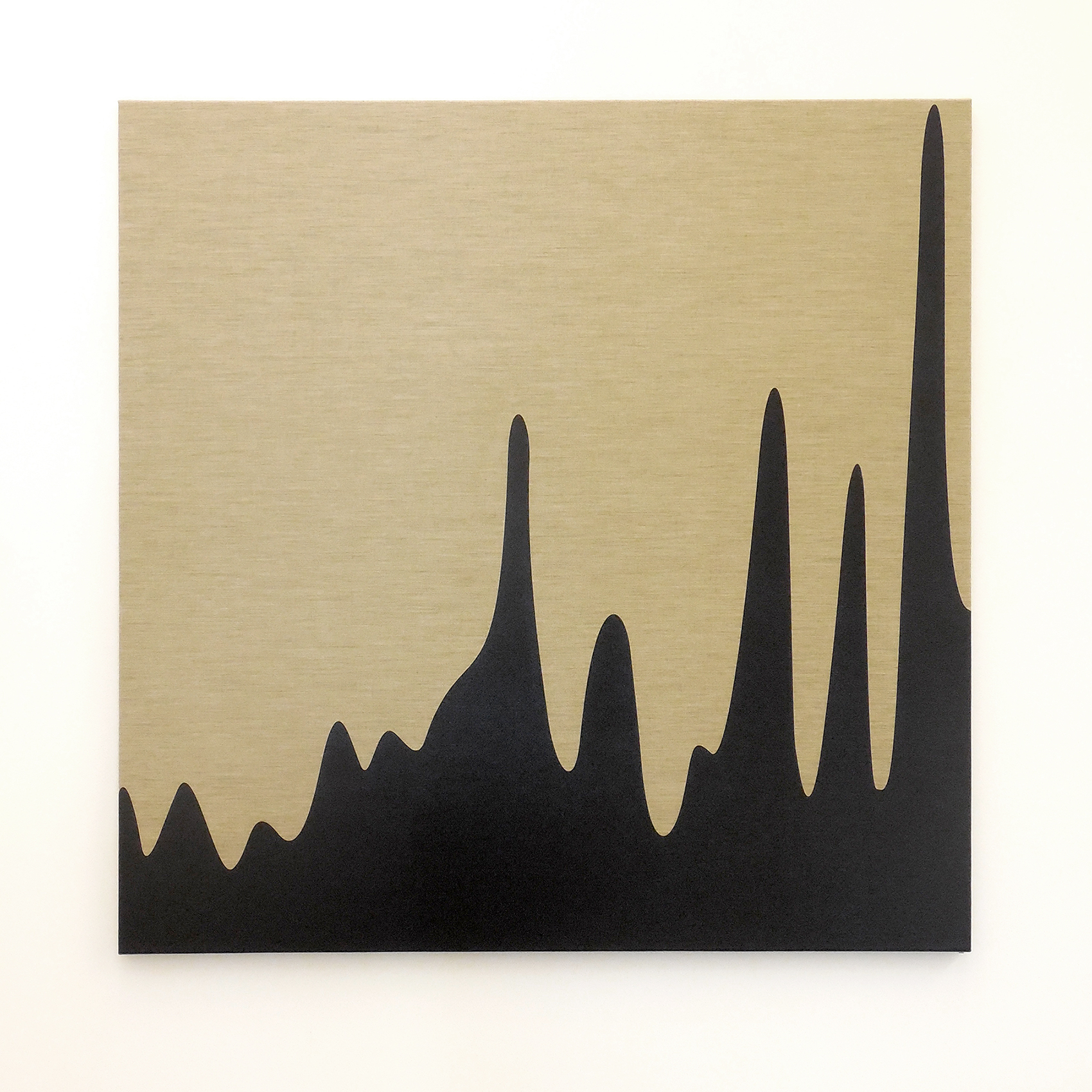 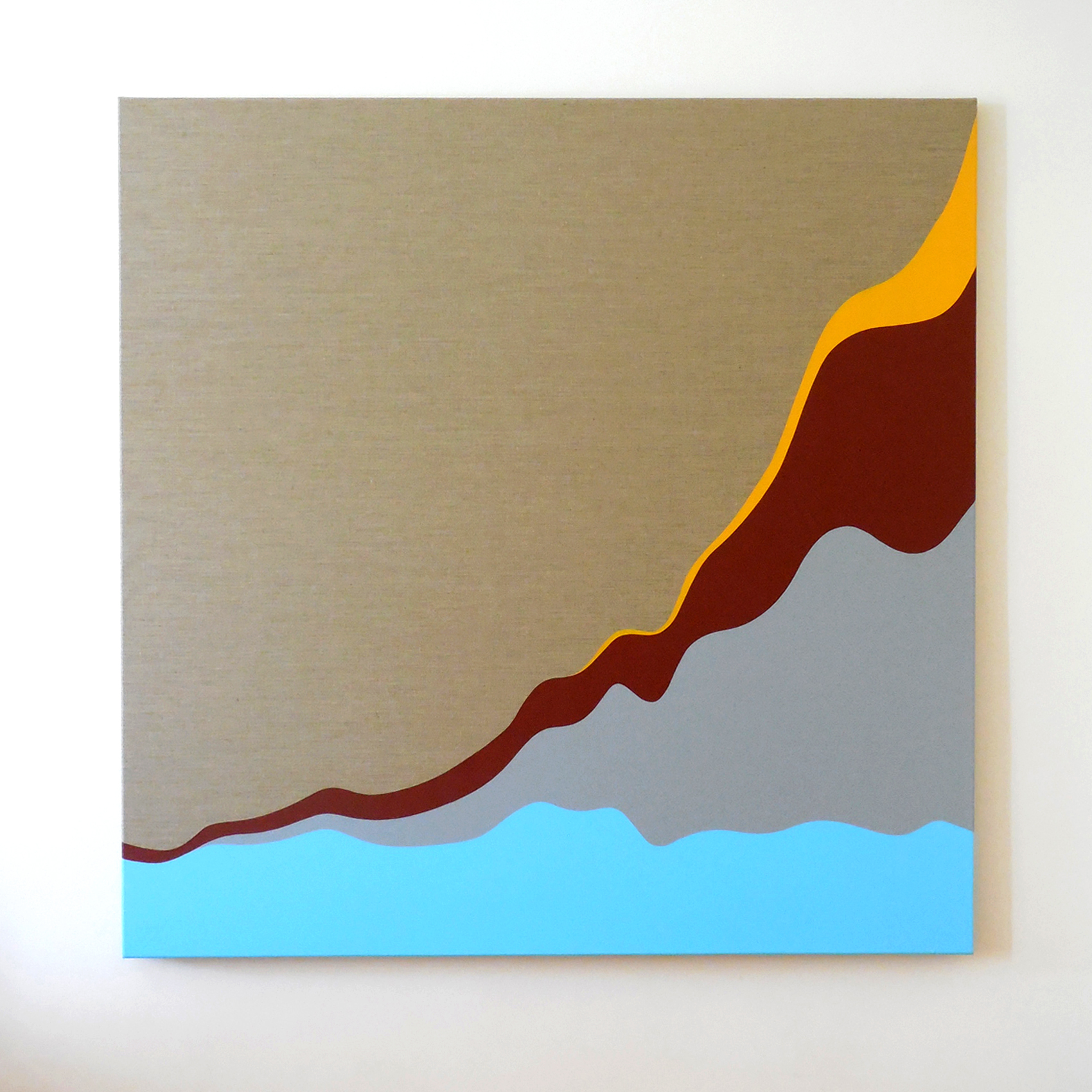 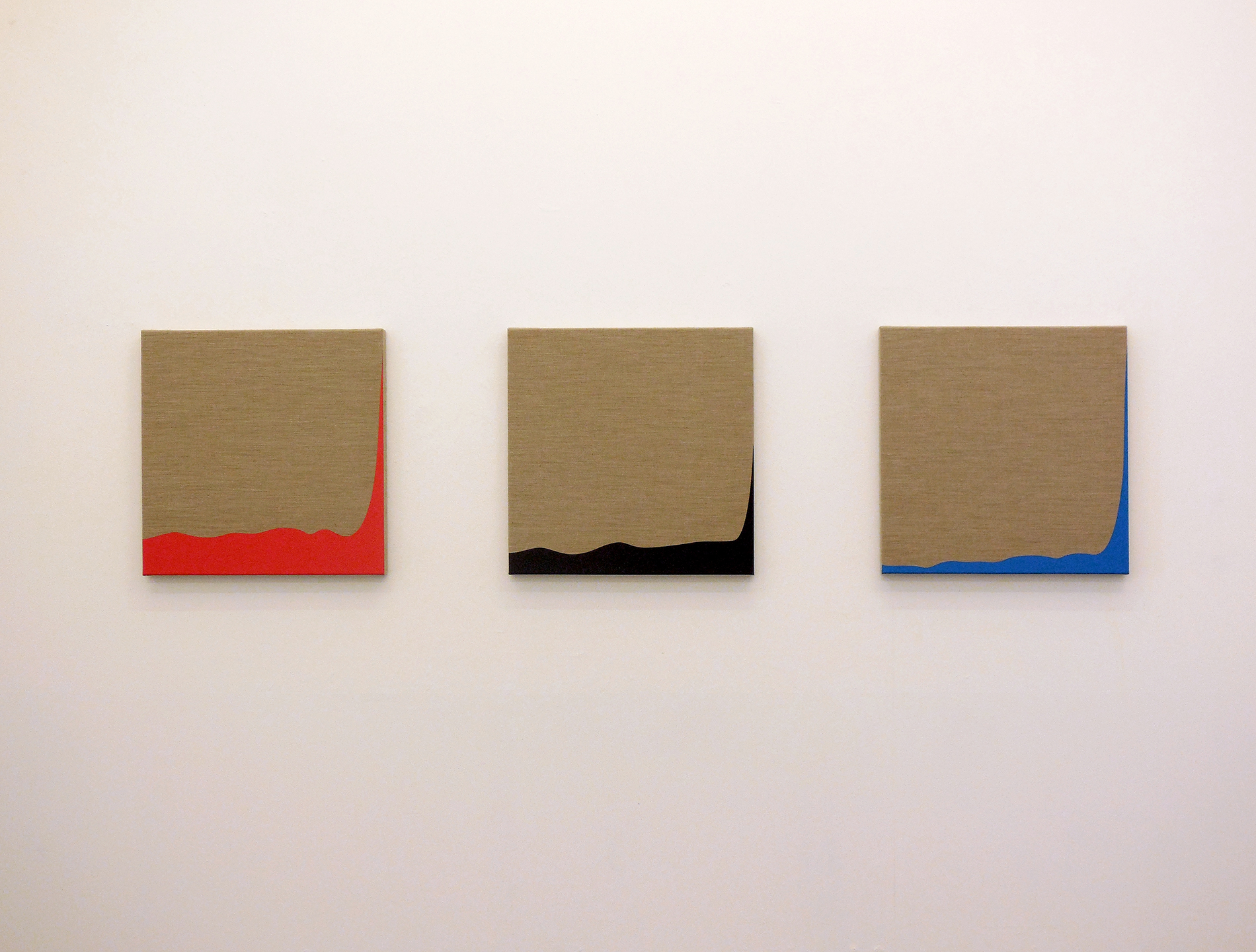 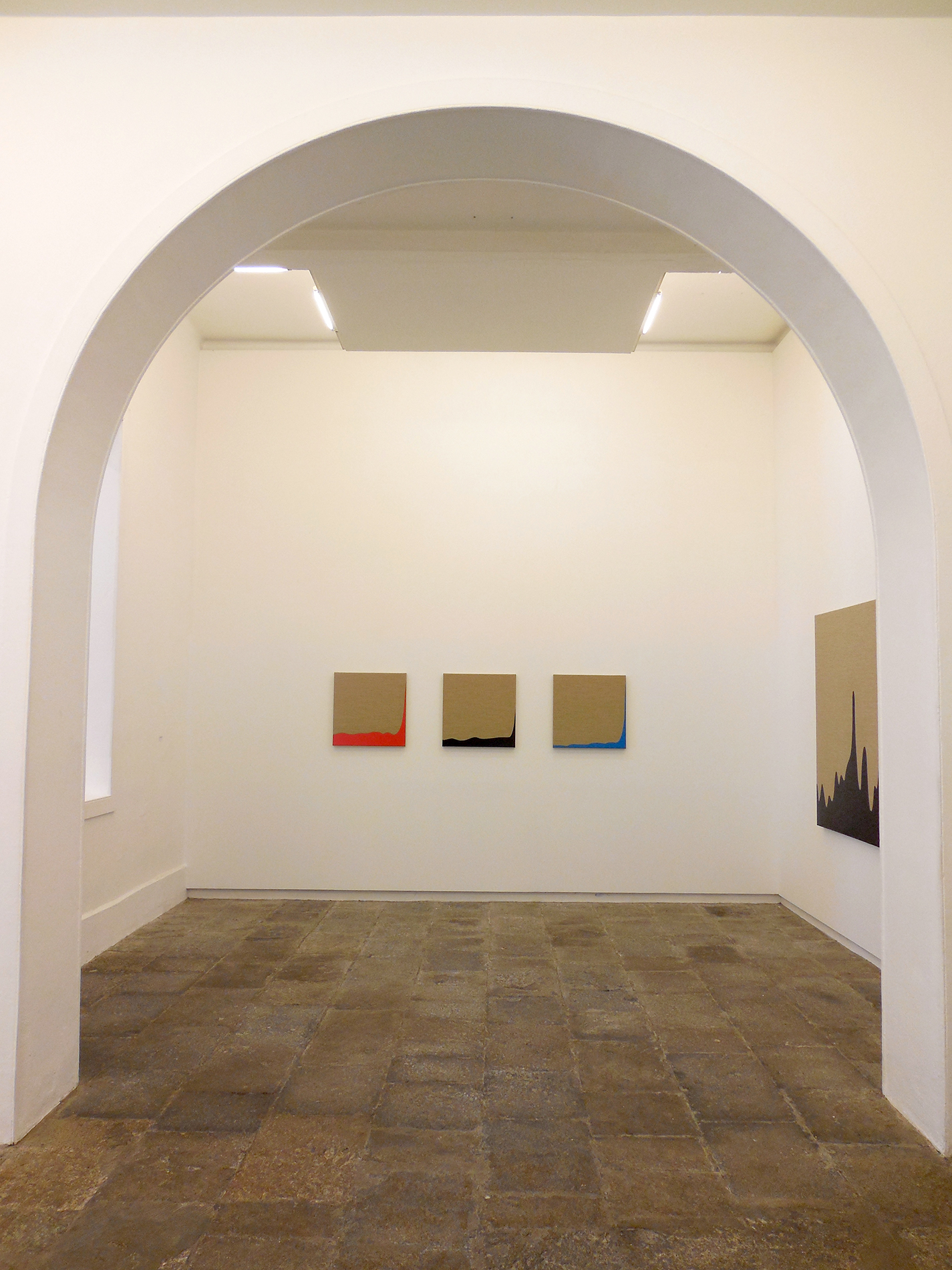 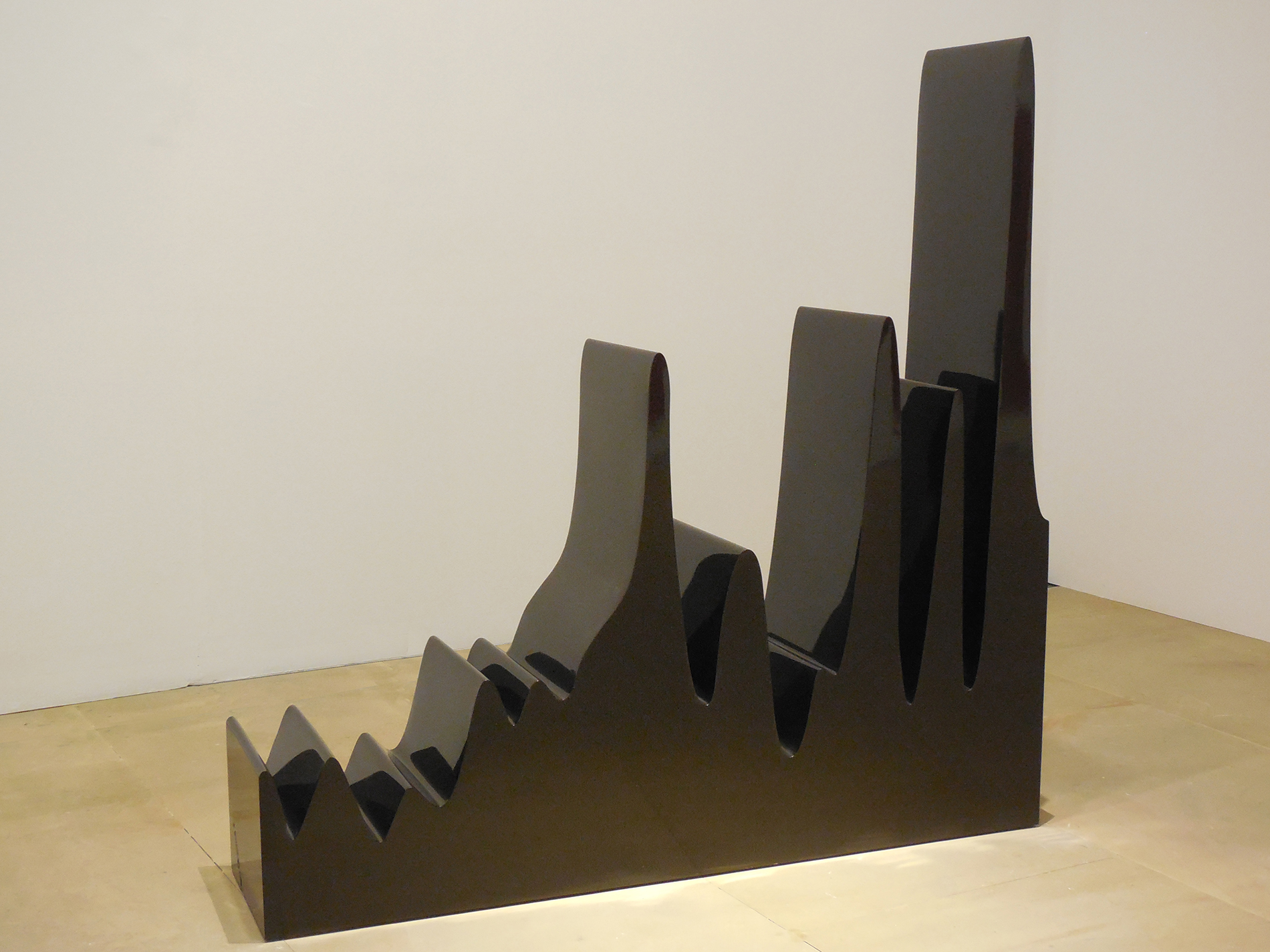 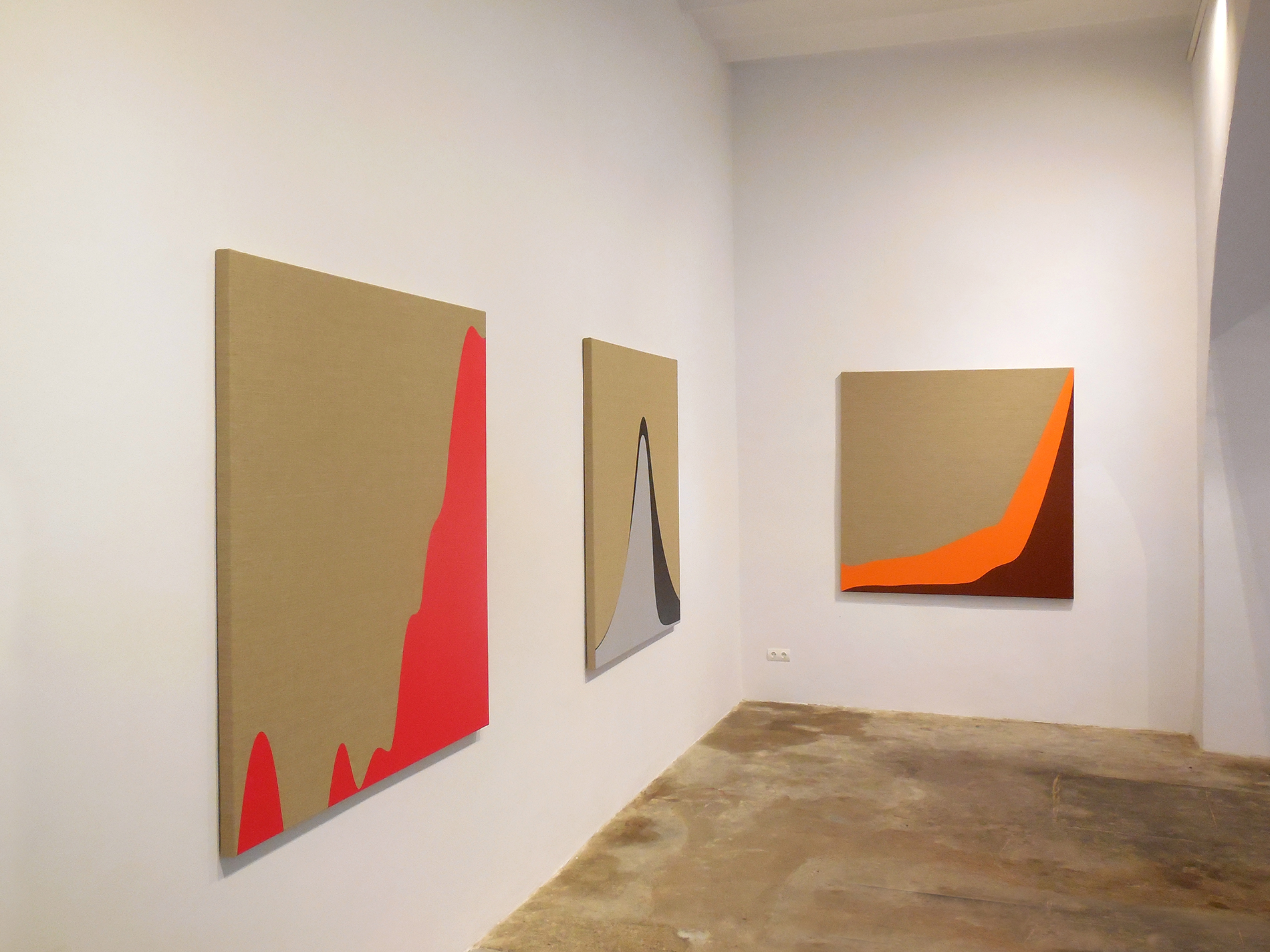 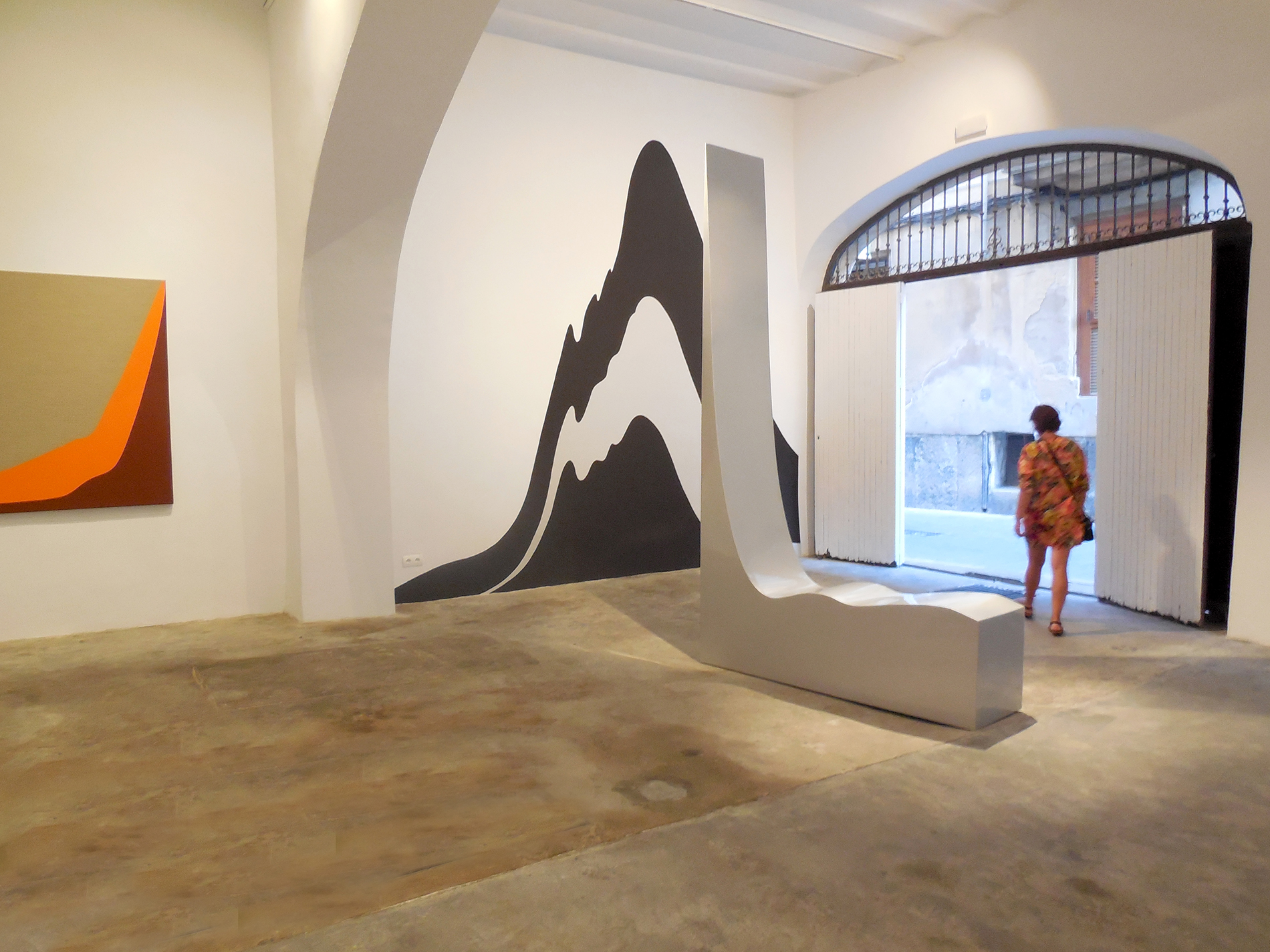 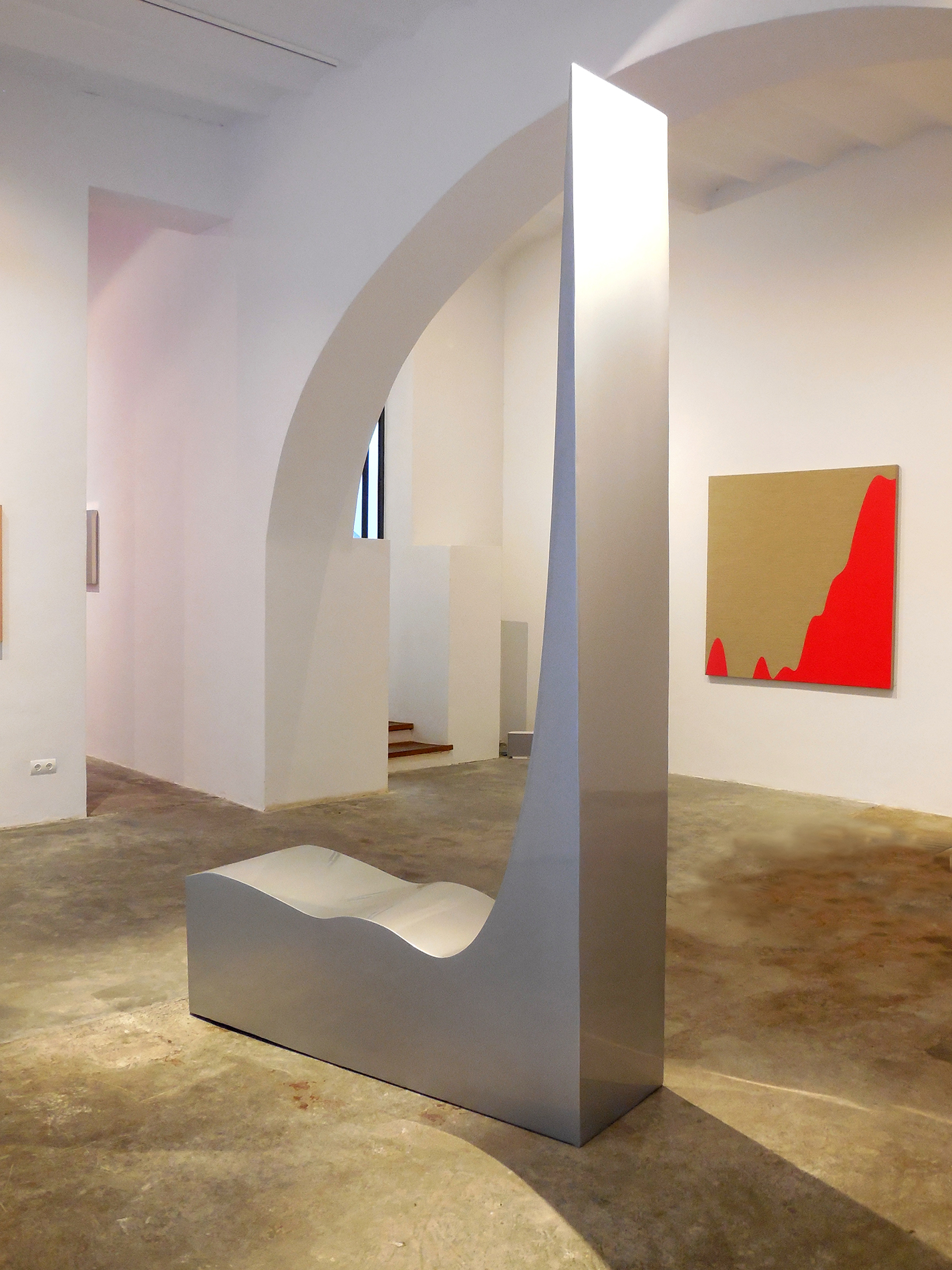 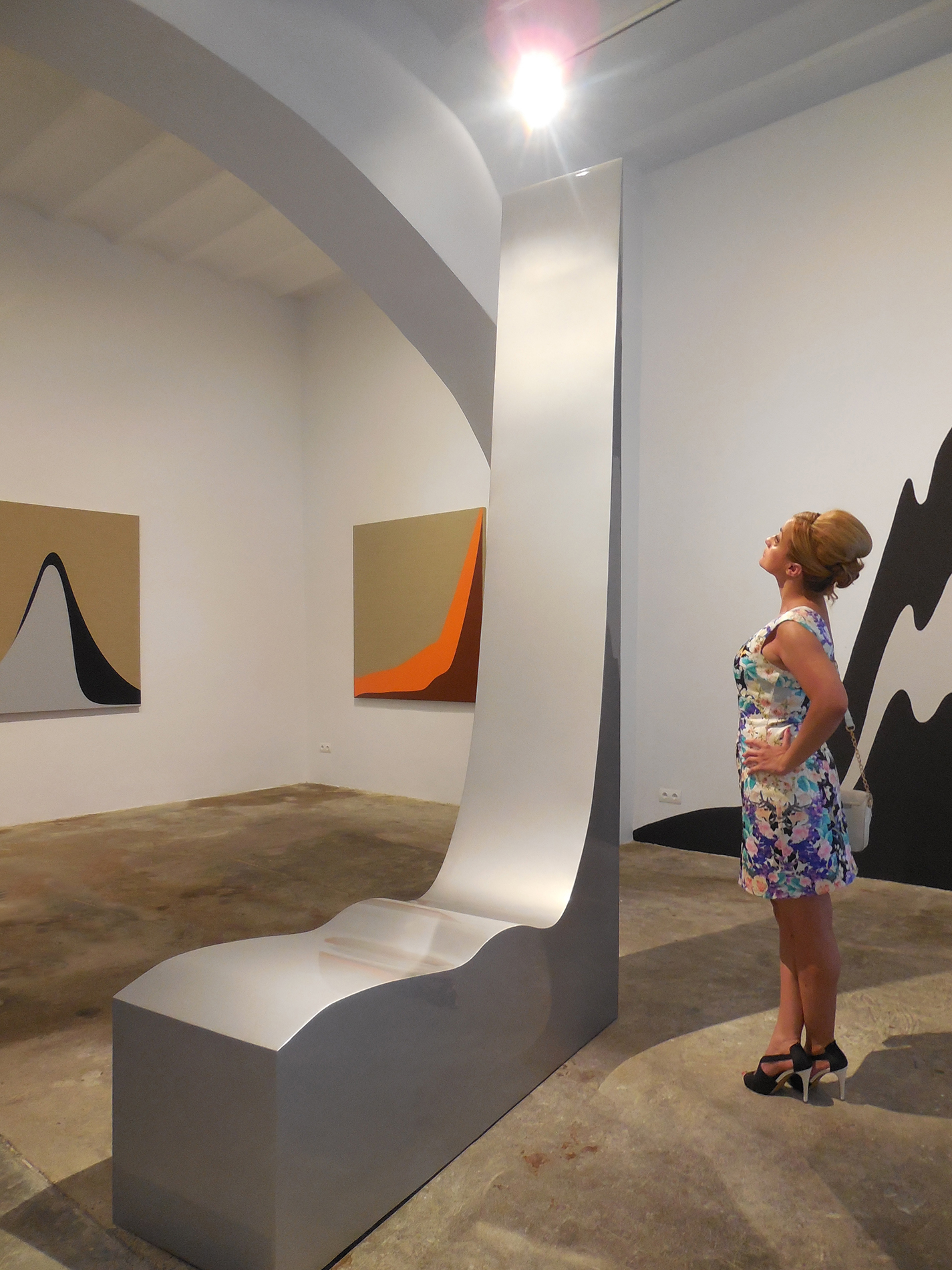 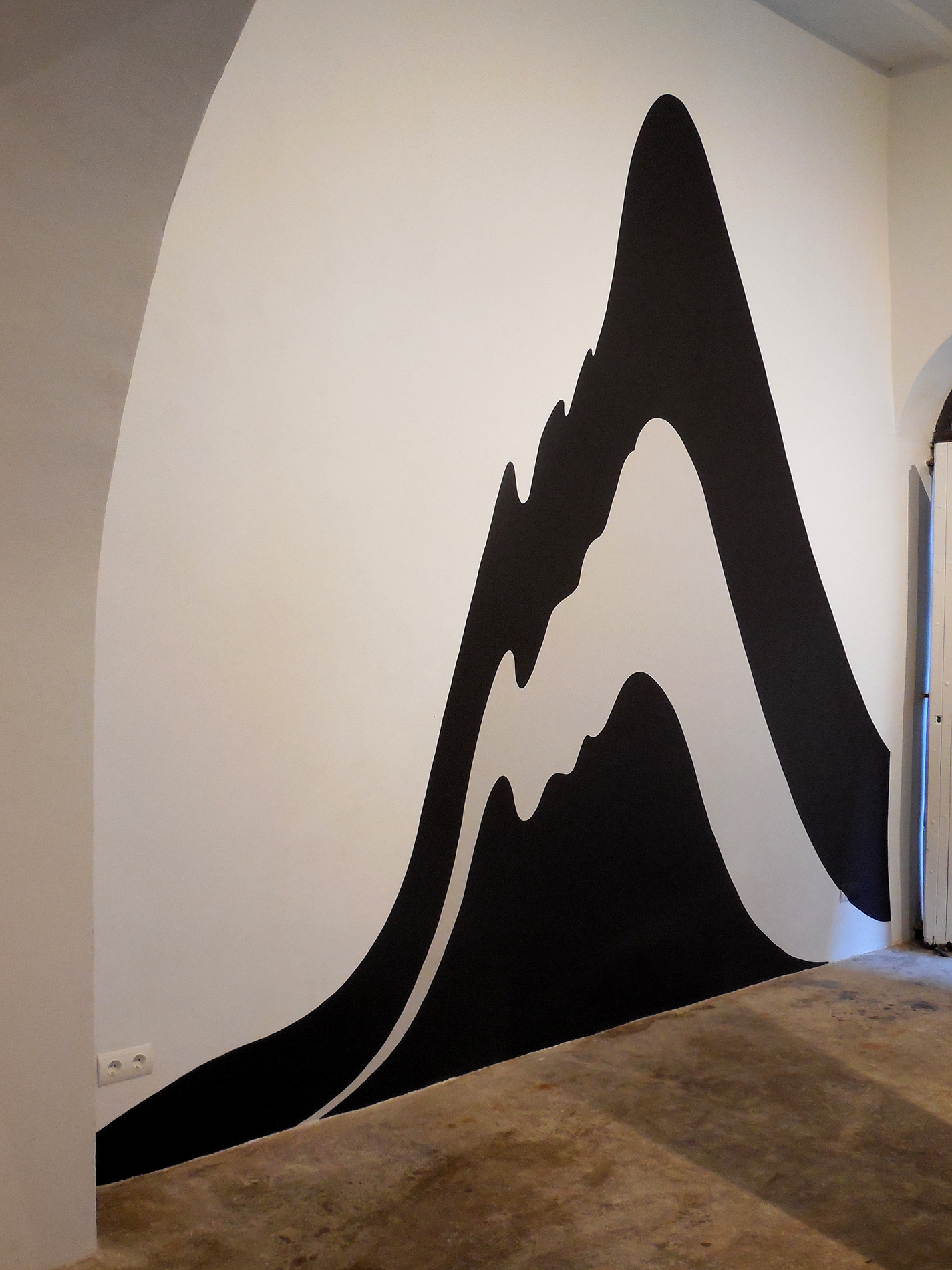 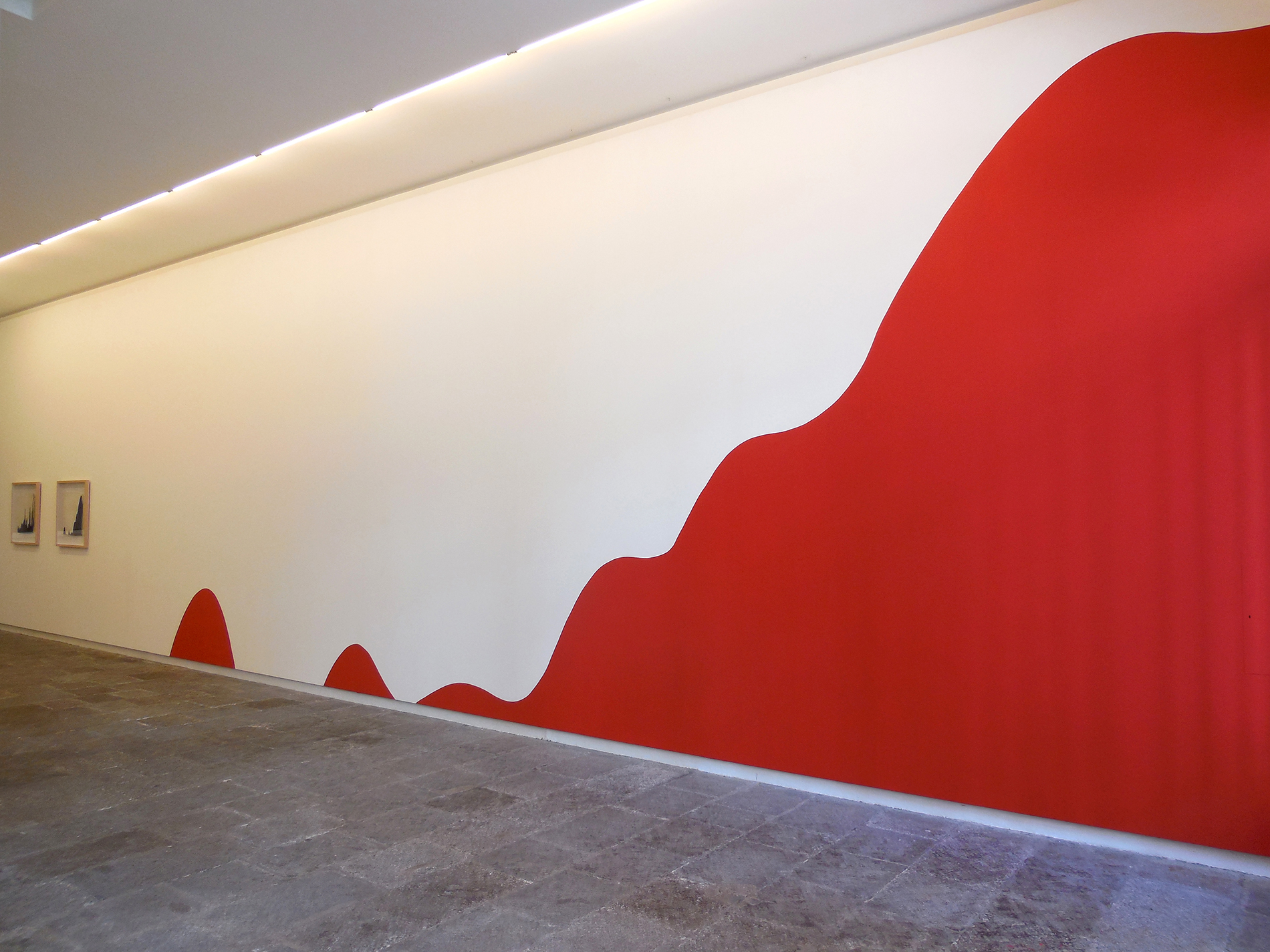 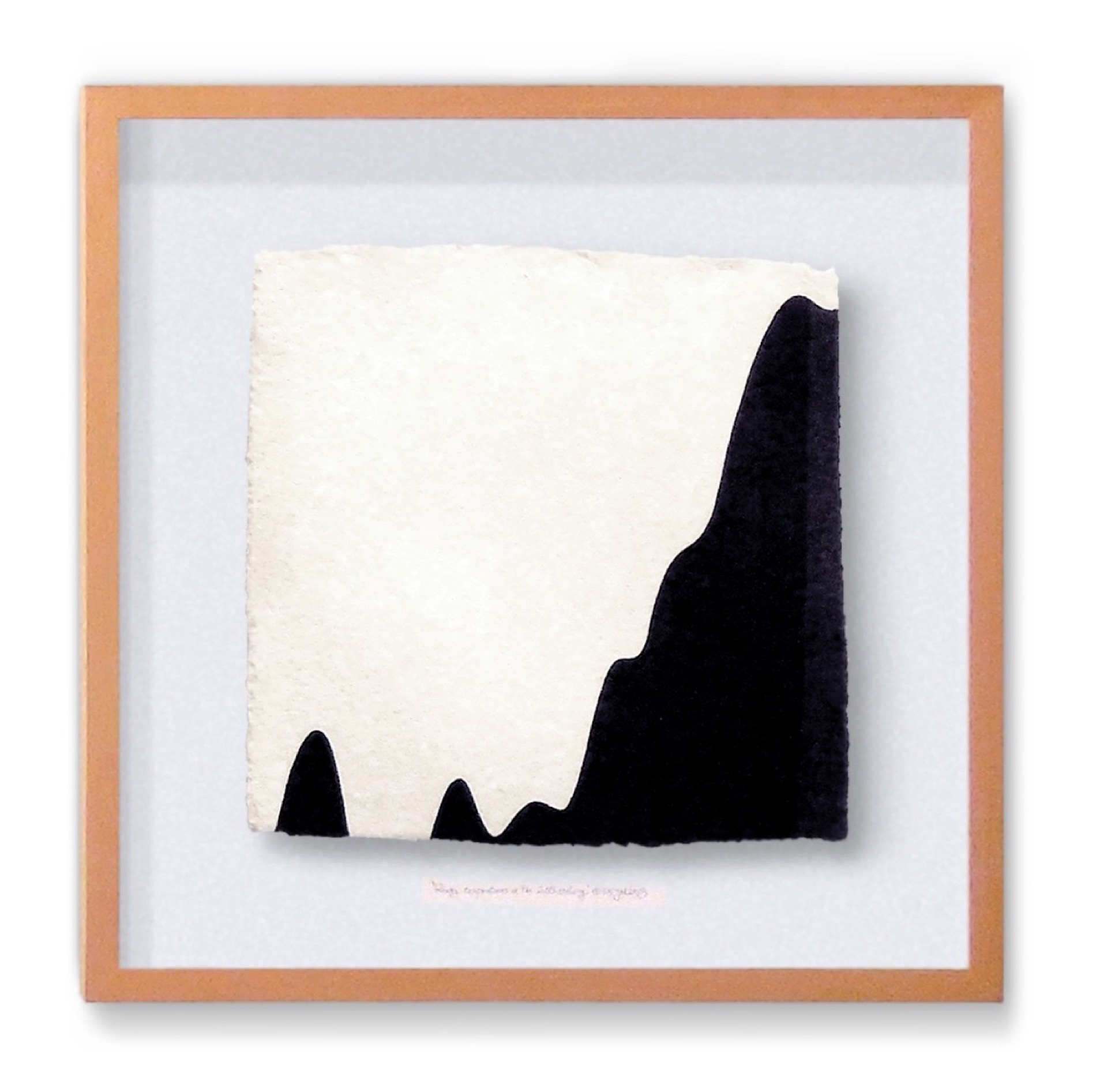 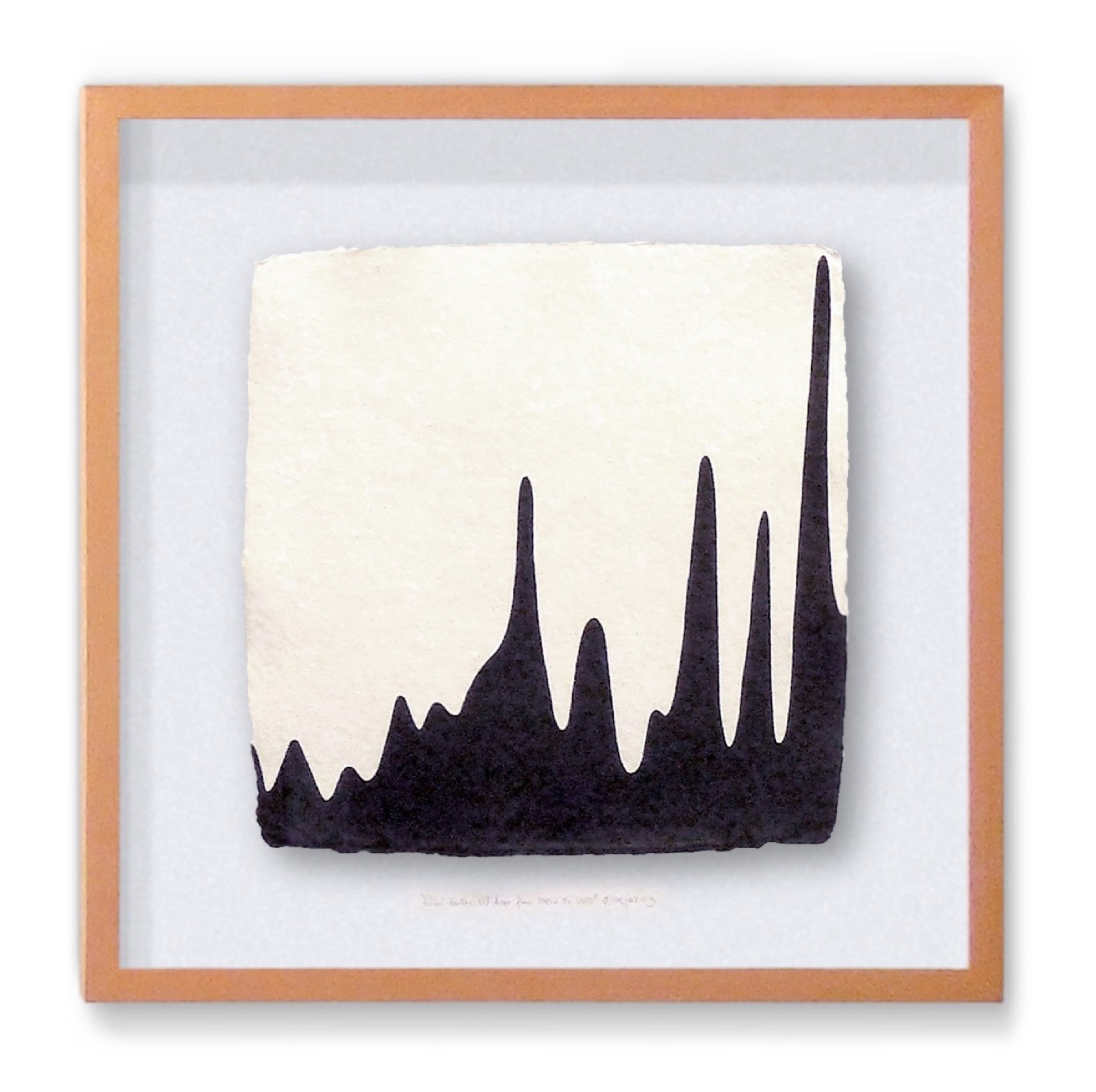 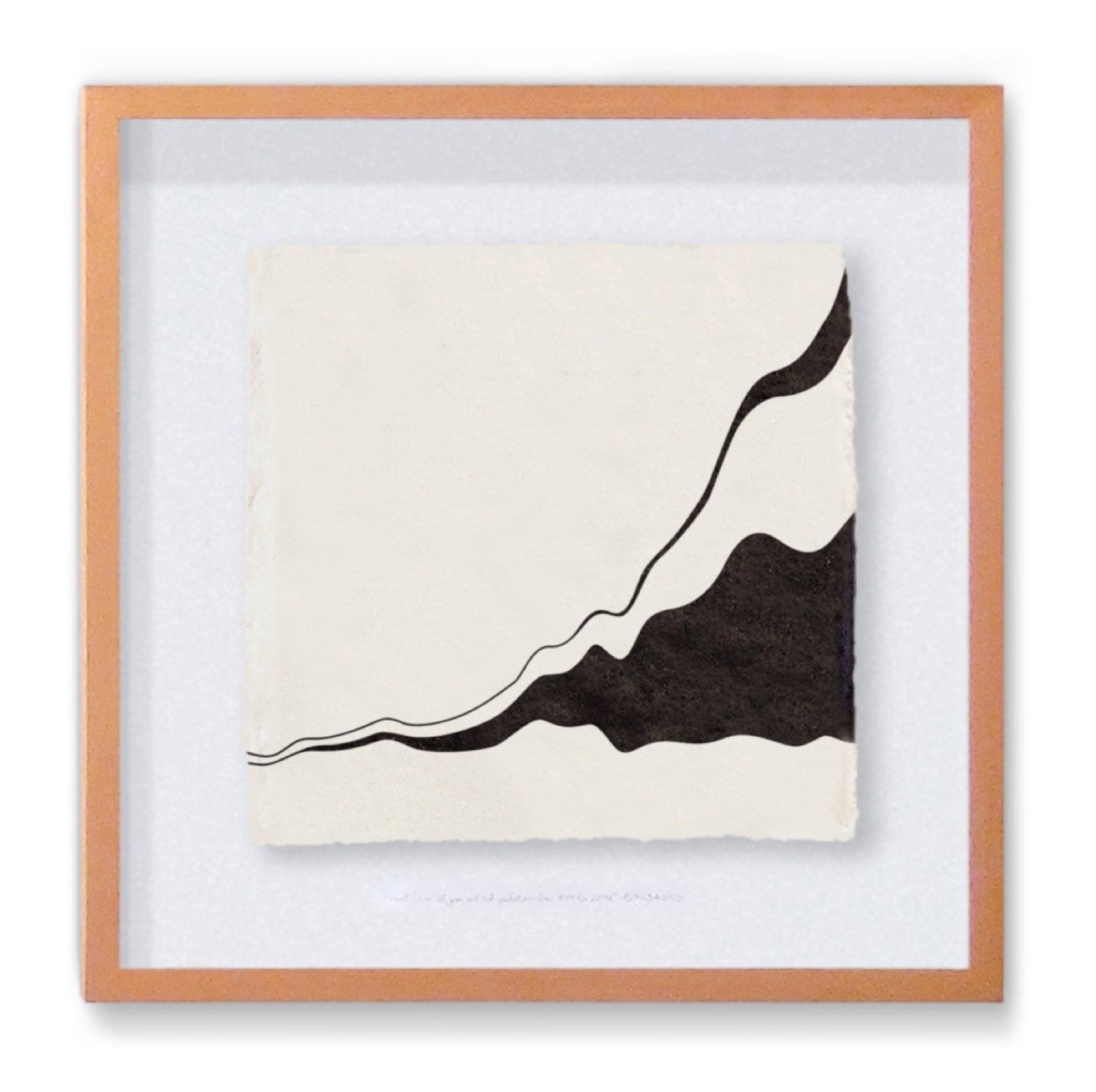 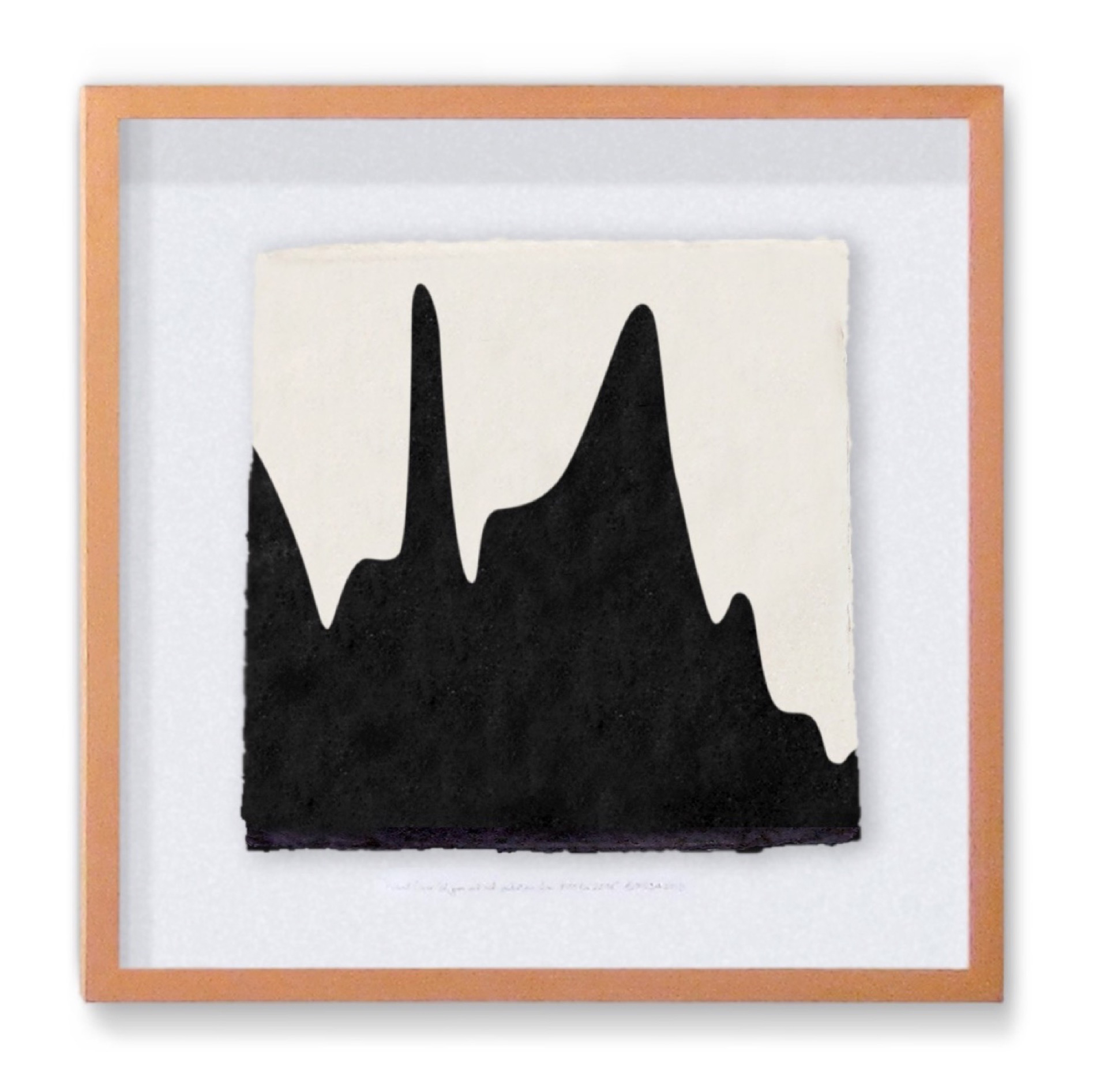 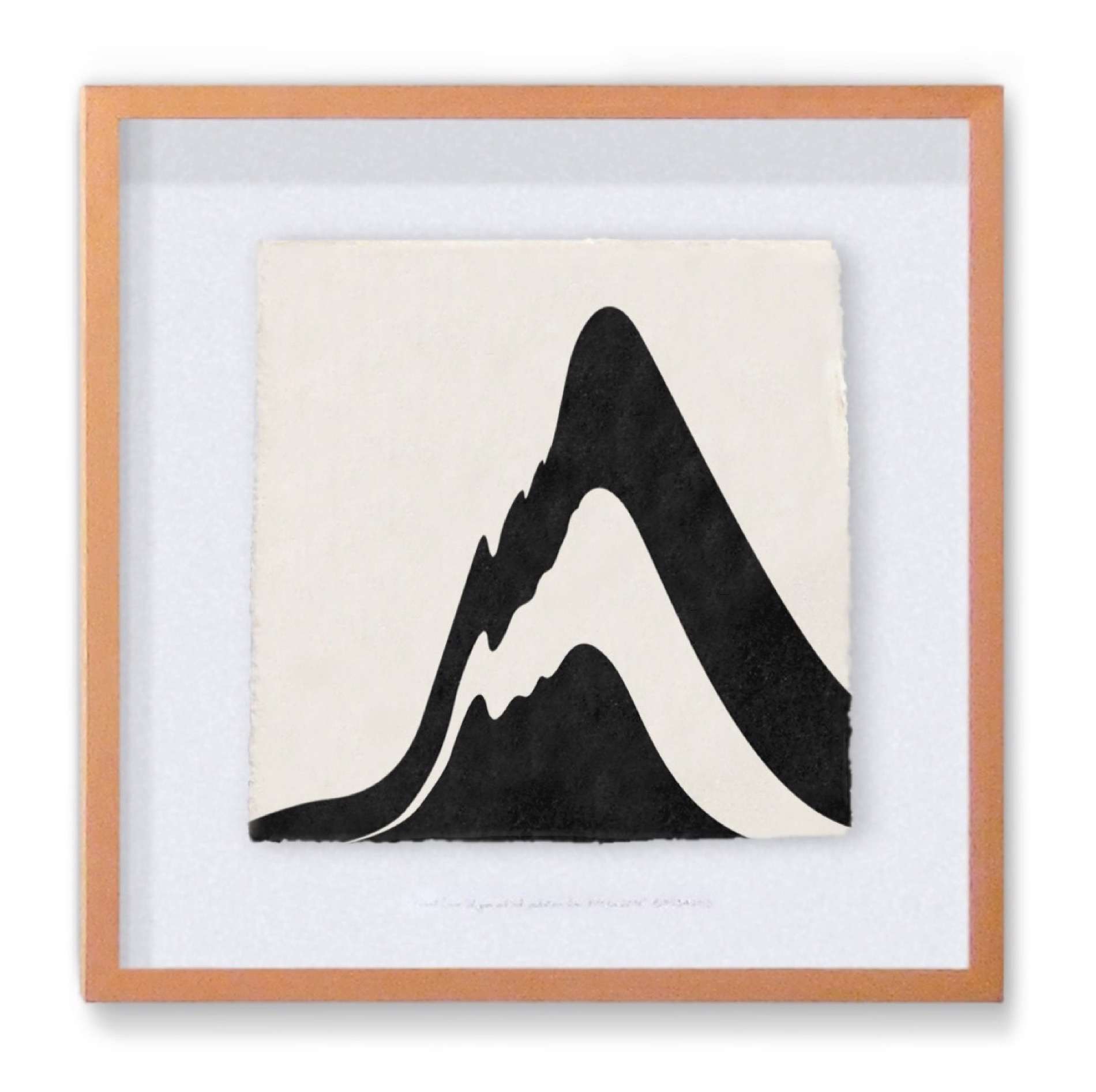 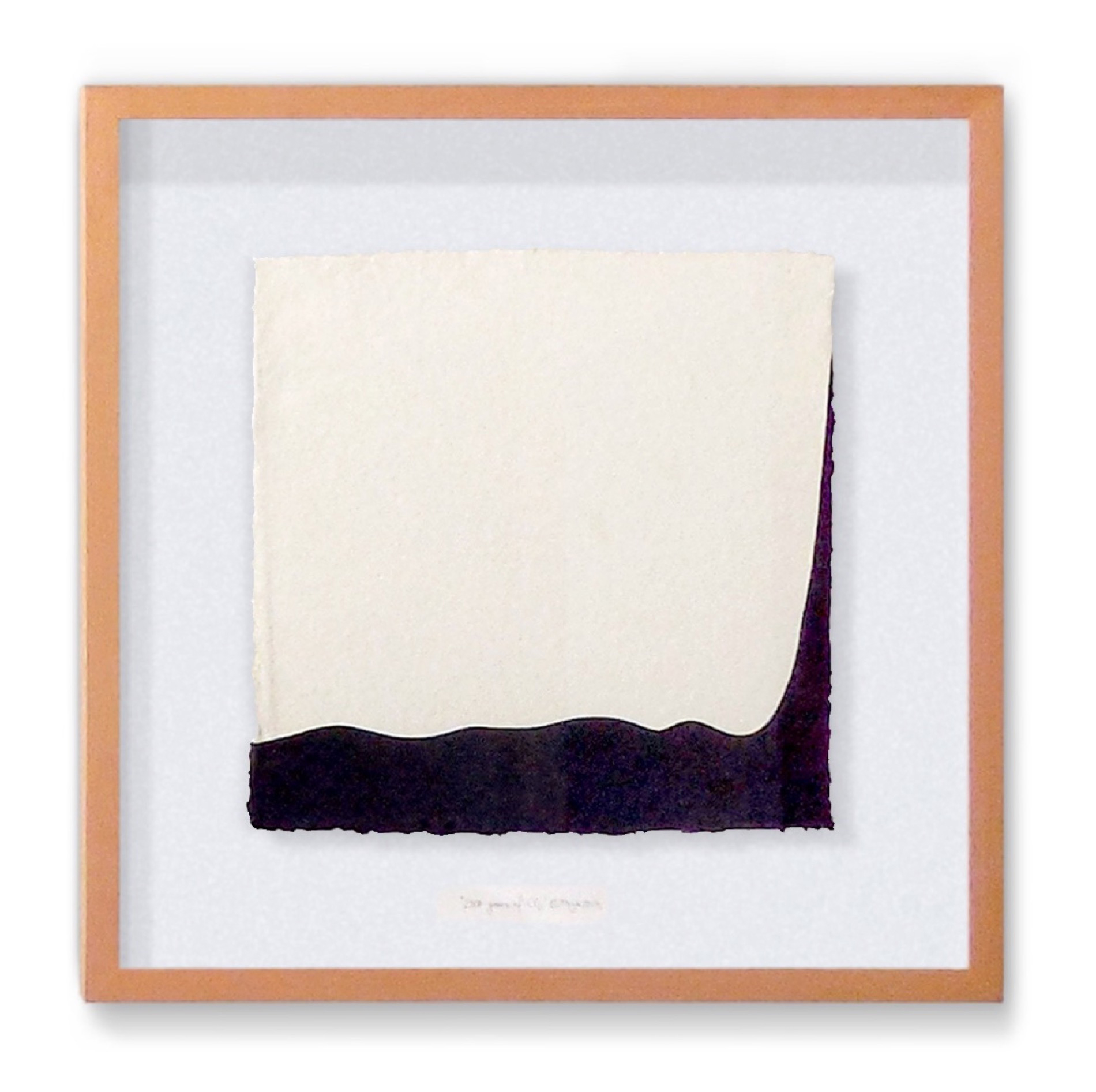 Natural History is composed of a series of works in which the artists develop, with new forms and techniques, a language that had already advanced in previous series: abstract compositions that match statistical data, and in this case reflect the worrisome reality of our ecosystem, fatally damaged by the massive production and consumption of fossil fuels.

The ecological problem had already been addressed by PSJM in The Hydrogen Island (2011), a project which included the design of a clean energy miniplant and that it was released in various disciplines such as video, installation, drawing, sculpture and even the publication of a utopian novel. Now, the group returns to express their environmental concerns with a series in which form, matter, and reference organically intertwine, offering us esthetic objects loaded with a strange beauty: an interpretation of the cold statistical mechanics and computational data, which is expressed in organic and sinuous curves of kind contours. The contrast between form and concept is also accentuated by the significant use of materials, where natural media such as natural linen or handmade cotton paper are impregnated with paints derived from petroleum.

In the Classical period, the term «history» meant «research». History of Plants of the Peripatetic Theophrastus or Naturalis Historia by Pliny the Elder must be understood in that sense of «inquiry». Only from the Age of Enlightenment and Buffon’s evolutionism we begin to understand the life sciences according to their temporal dimension, as a process. Then the term «history» took the sense of process that dominate the thinking of the nineteenth century, becoming «History» the science of past events as we know it today. «The great worker of Nature is time», Buffon wrote.

The Natural History of PSJM combines both senses of the term: an intense previous research, always present in the way this collective behaves, in which natural environment data and the factors that influence it are taken diachronically. The curves that travel across these plastics spaces represent temporal sequences, histories and predictions, bringing close, once more, the codes of science with those or art. Abstractions which can be read. A relationship between form and language that transcends the same conceptual abstraction to become figurative painting, in a sense that is reminiscent of the function that the first Wittgenstein attributes to language.