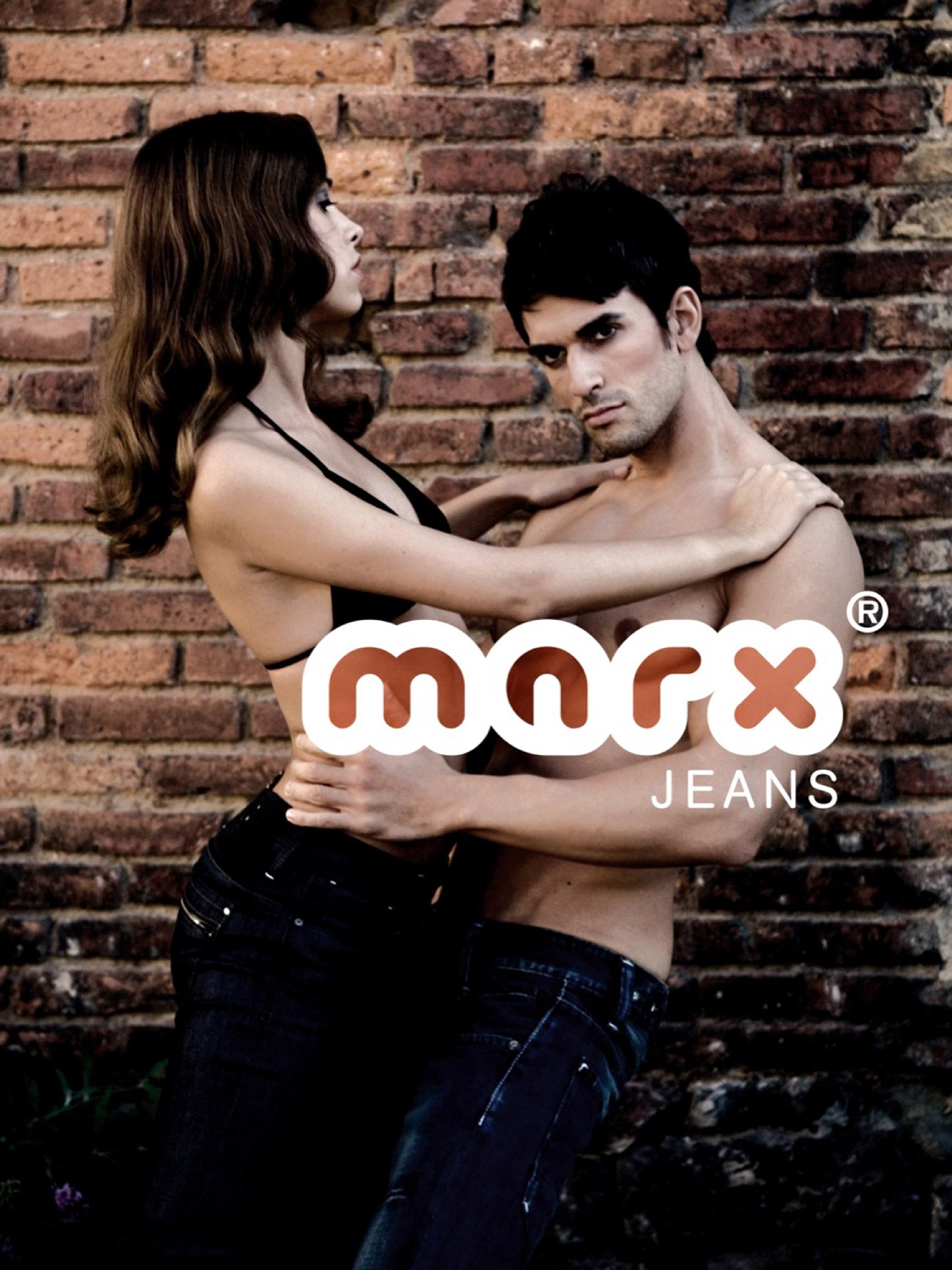 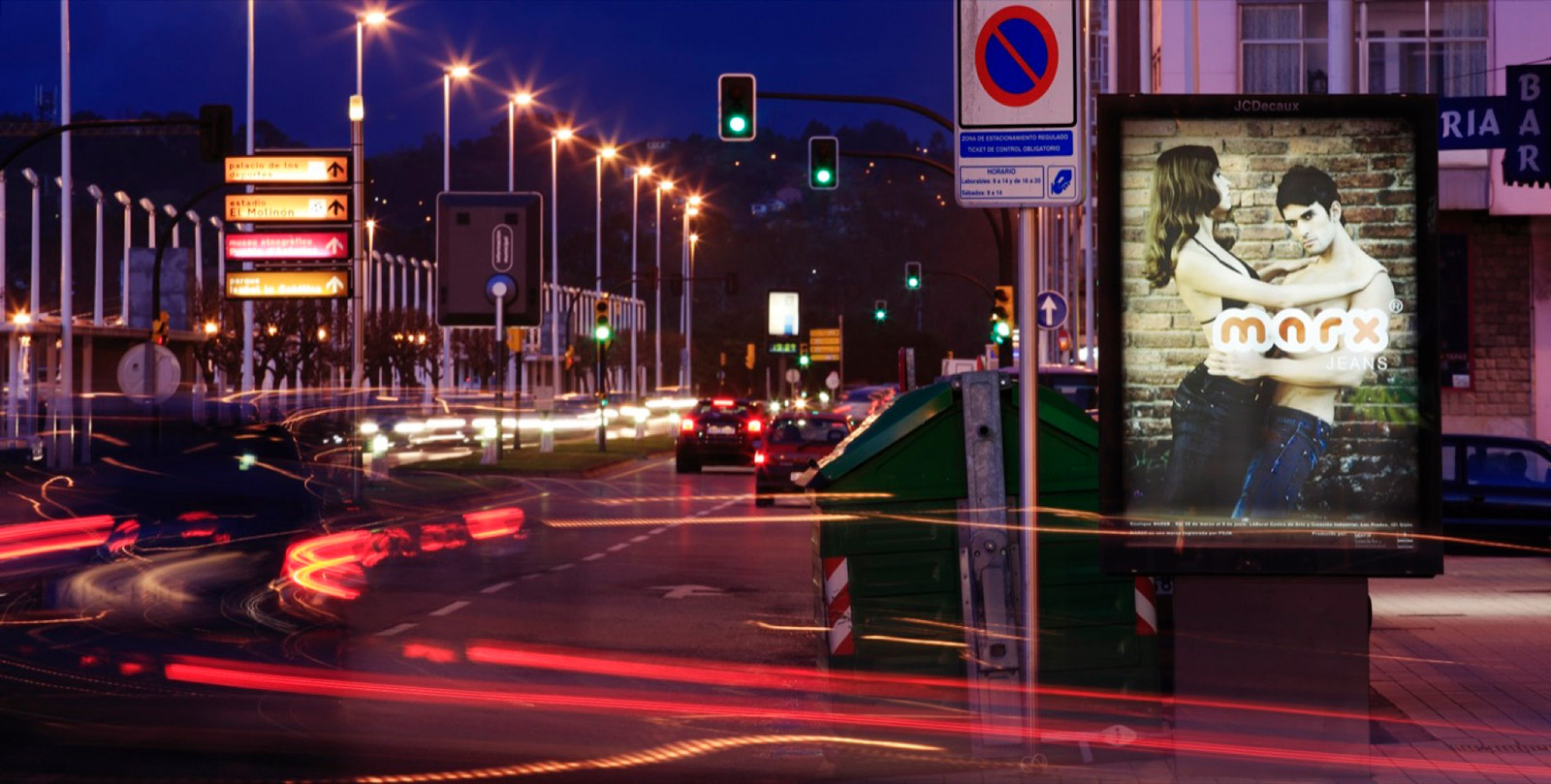 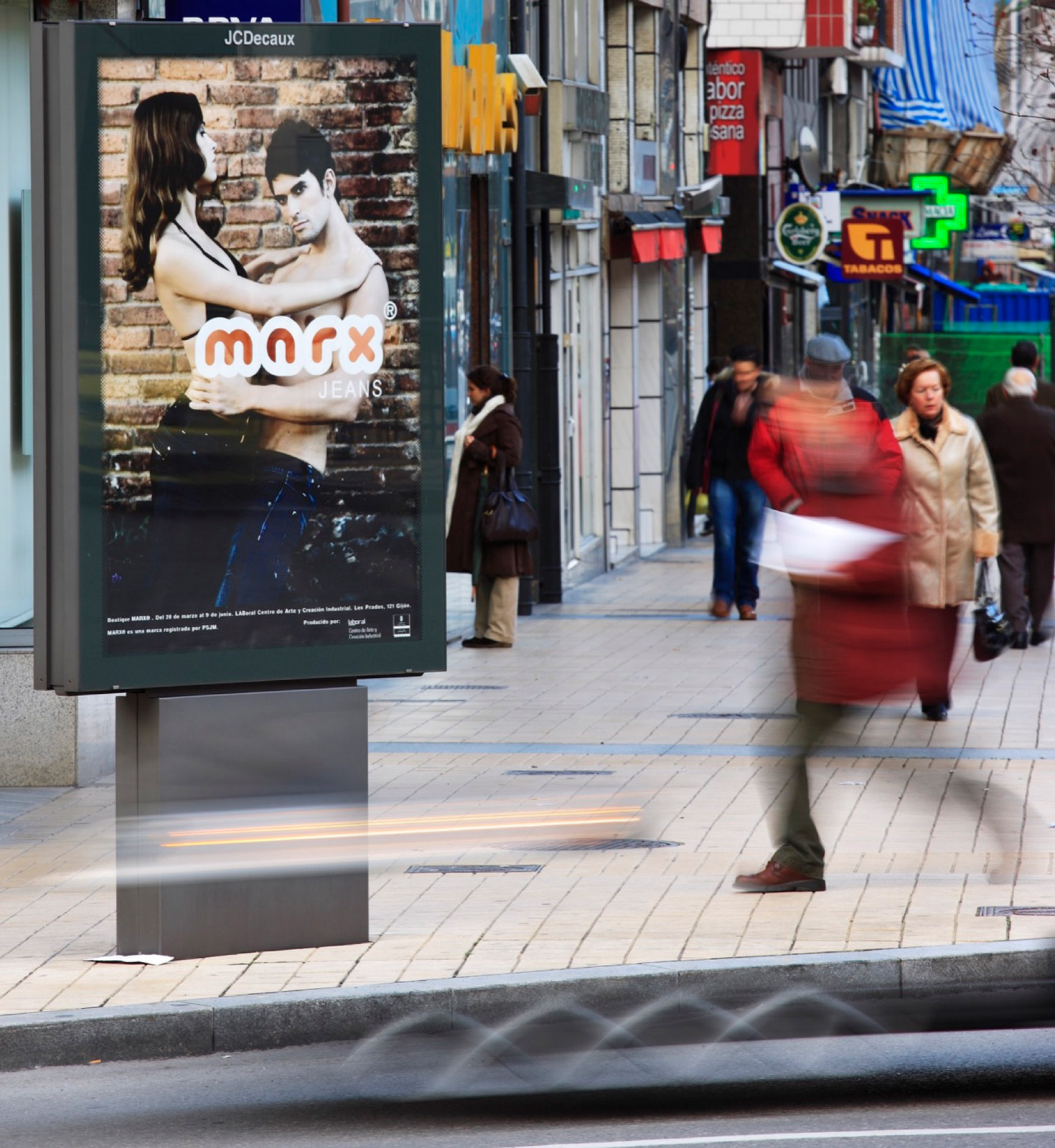 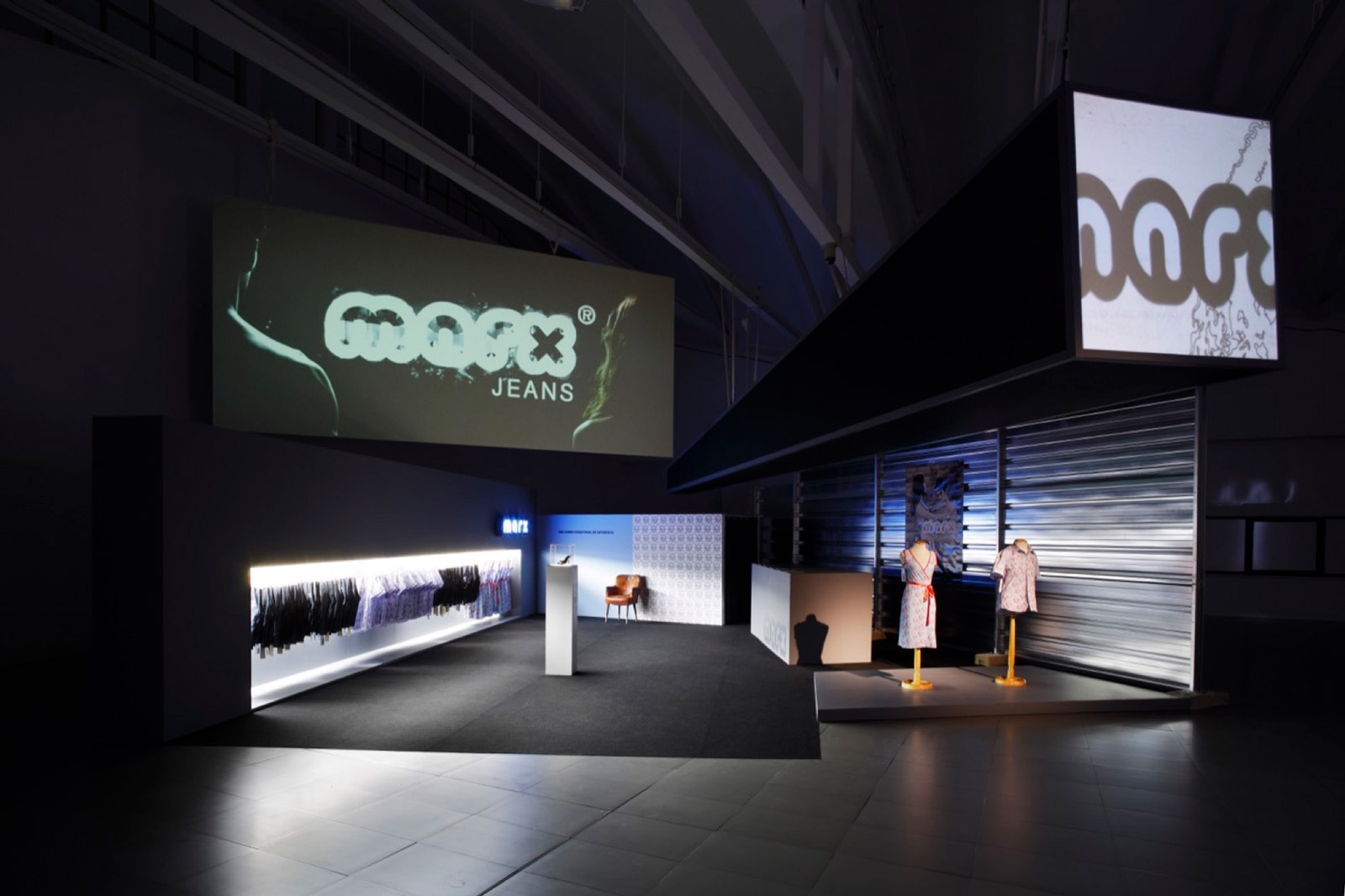 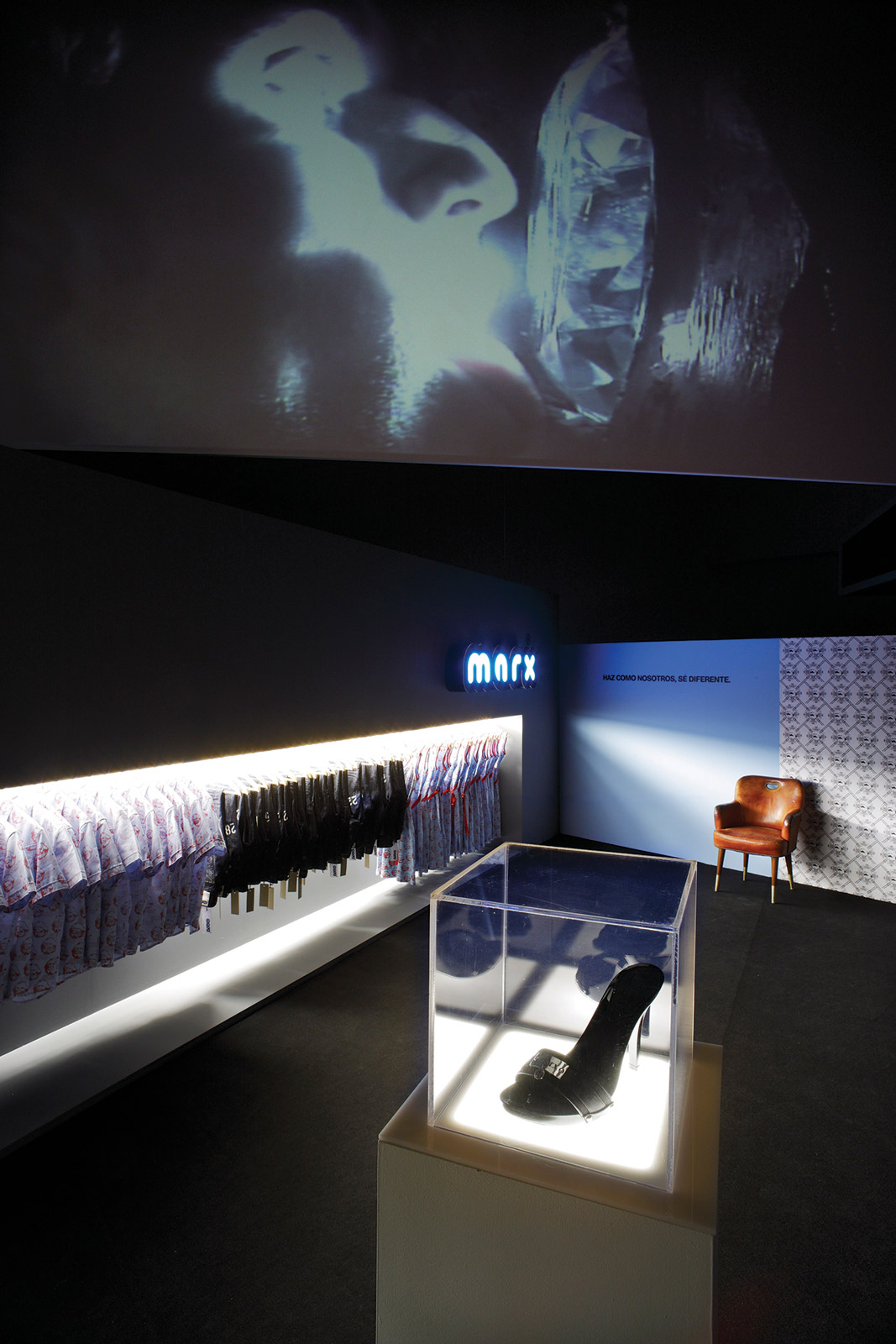 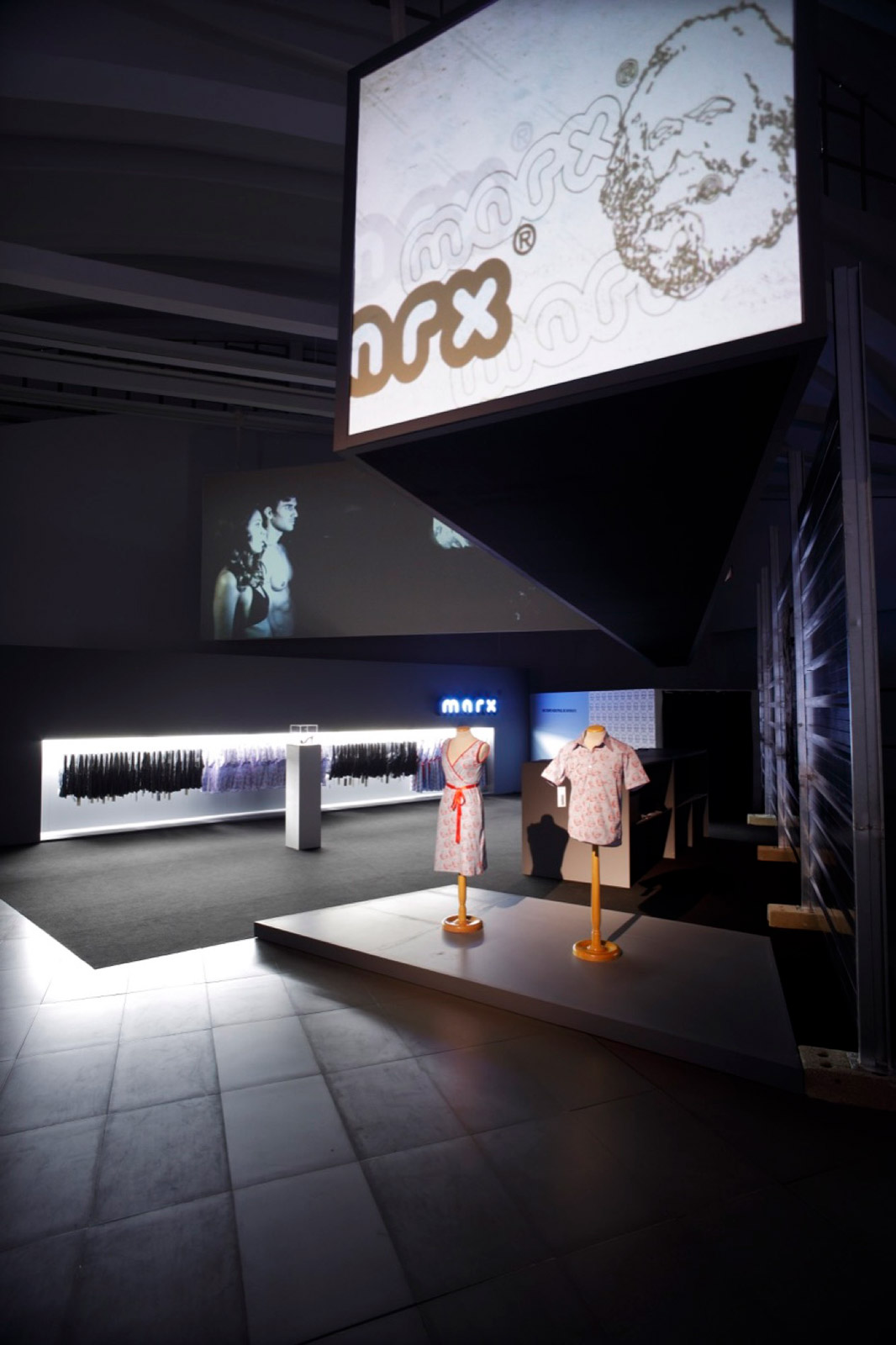 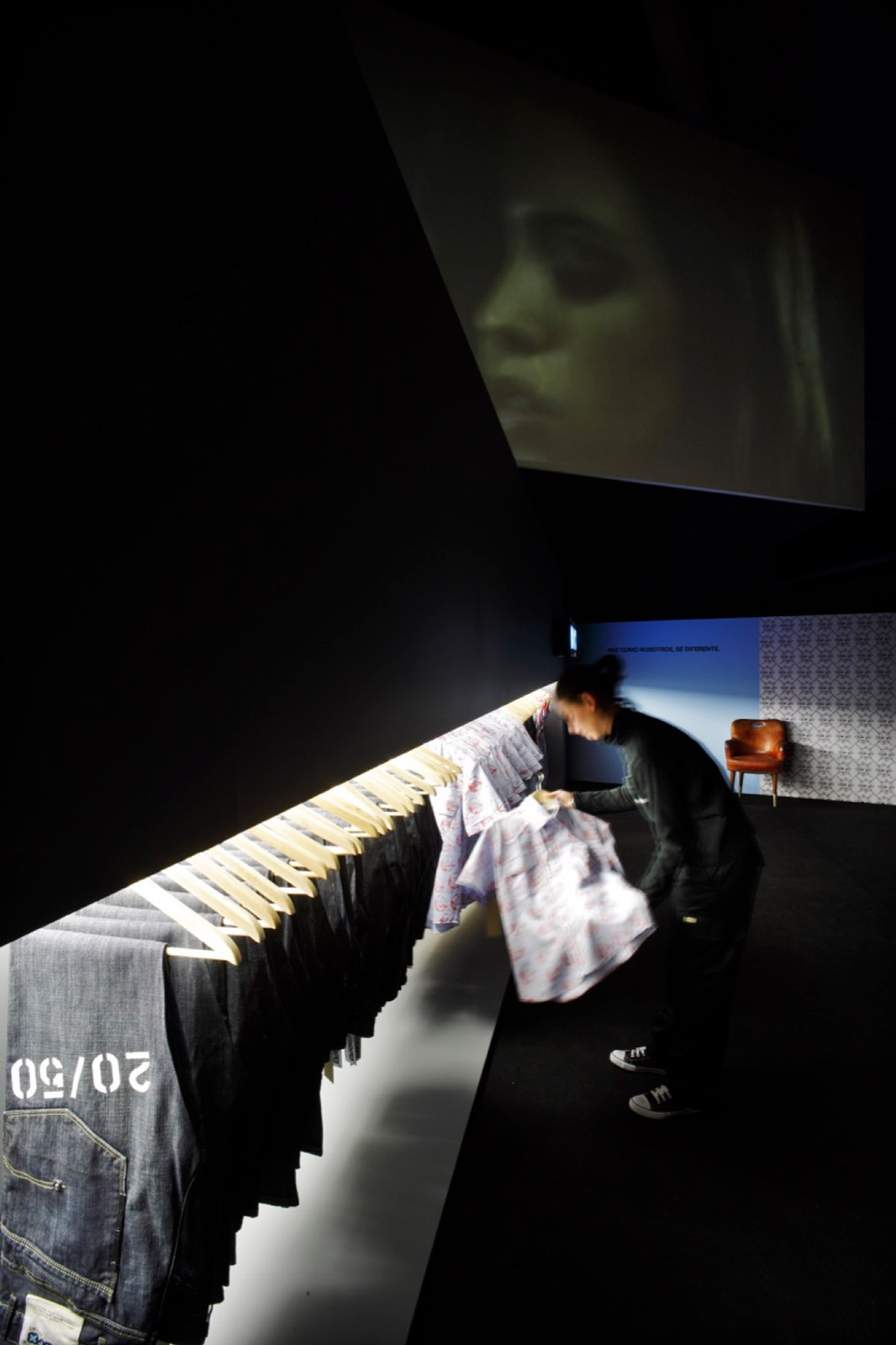 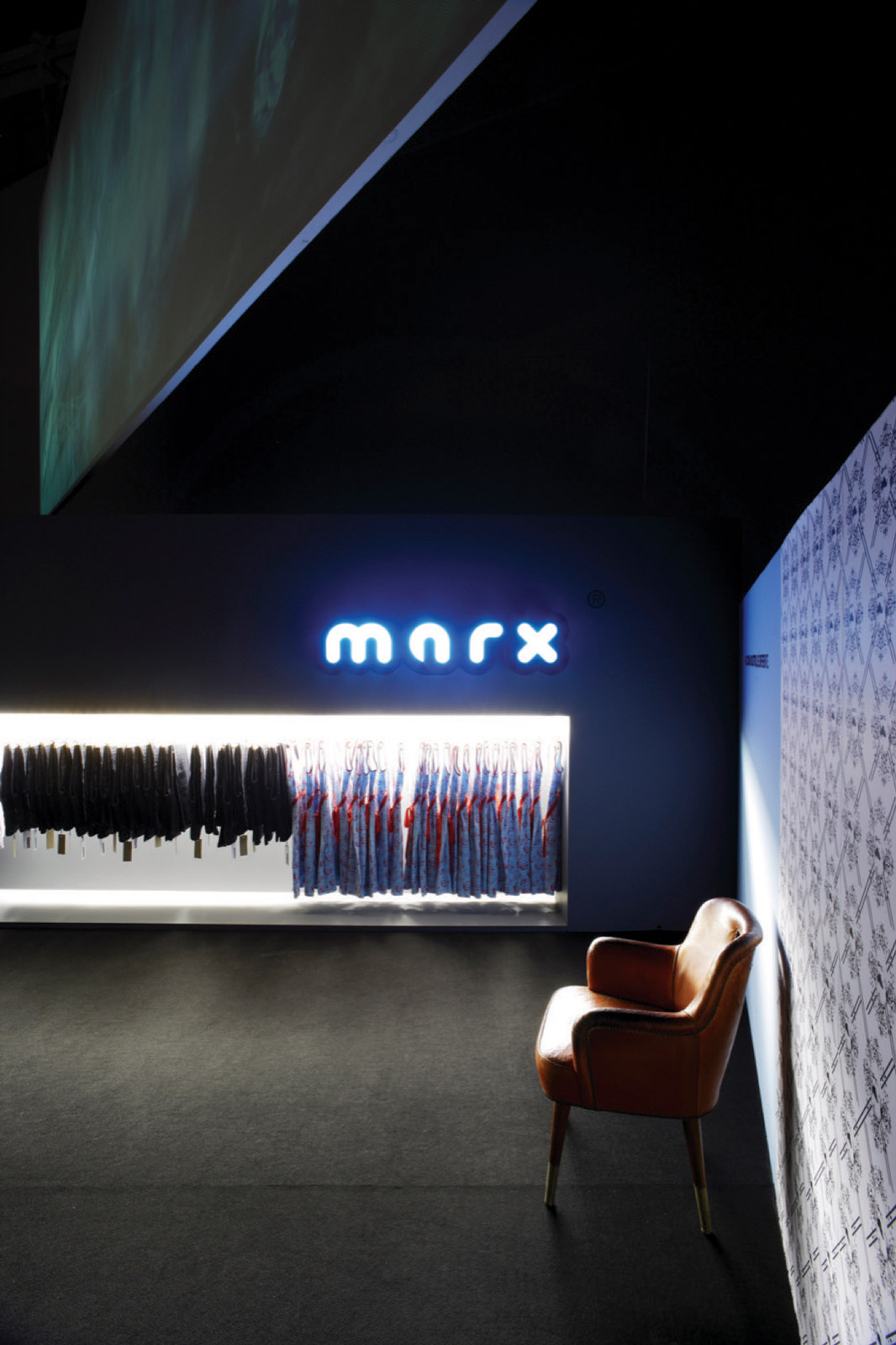 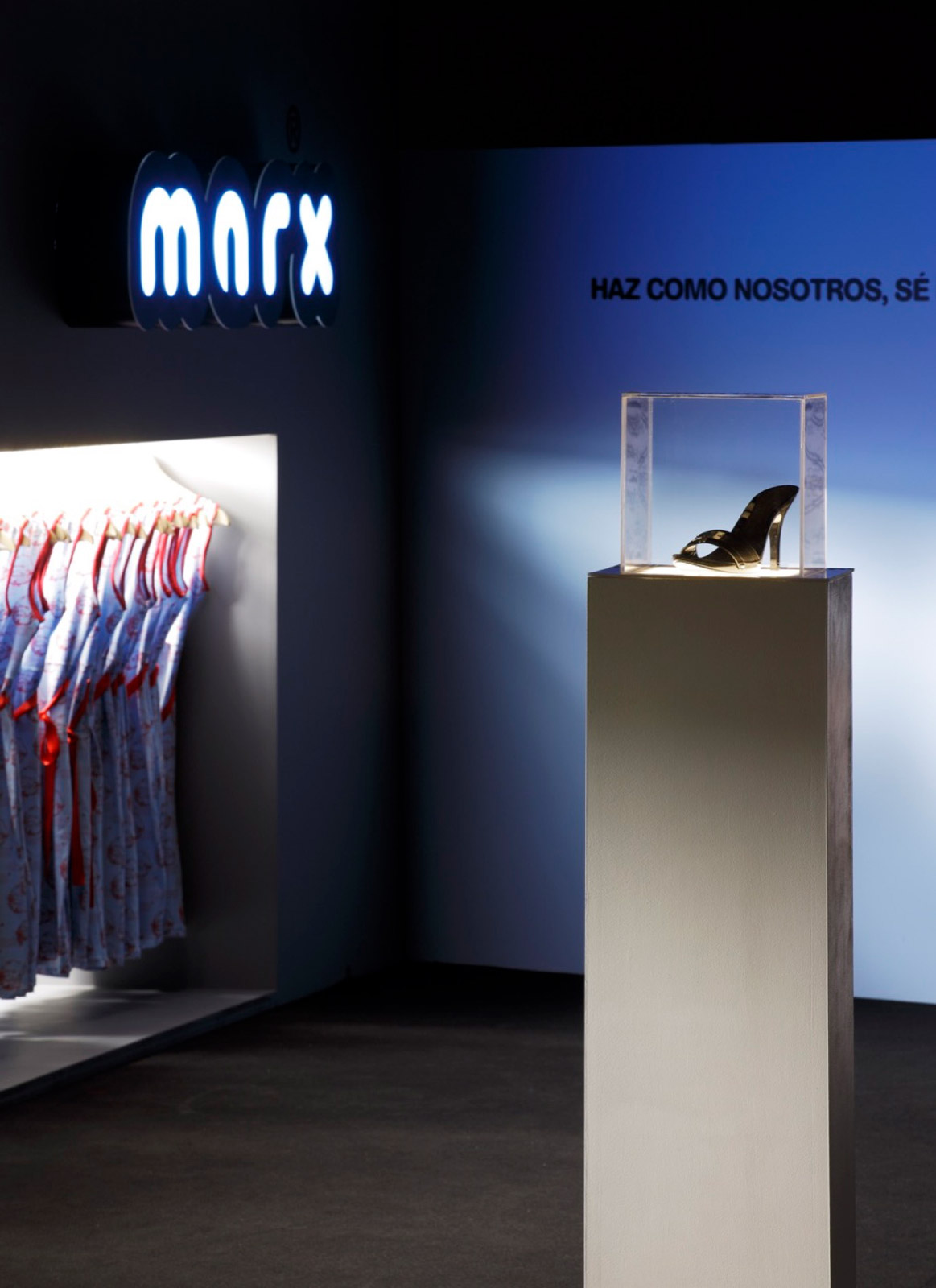 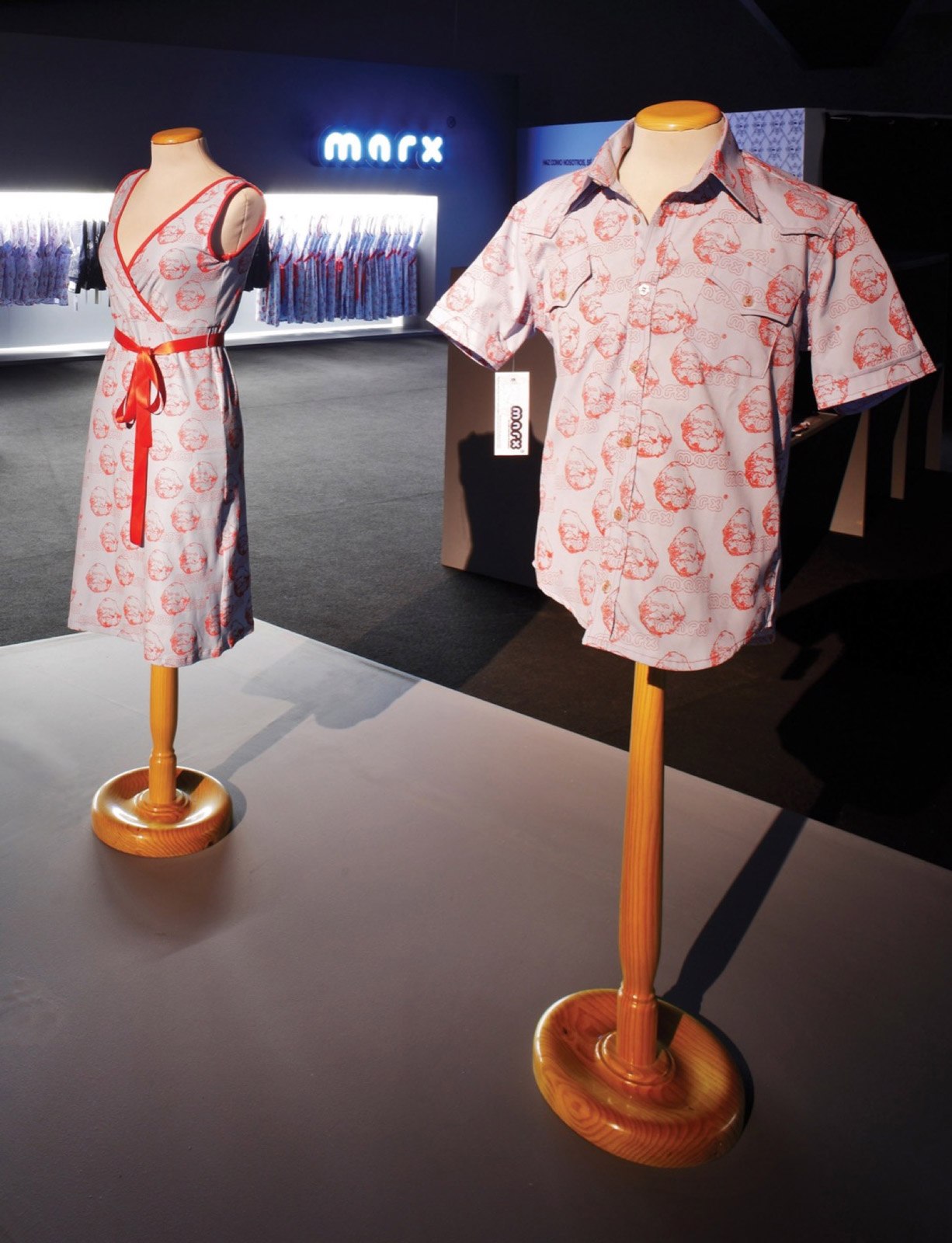 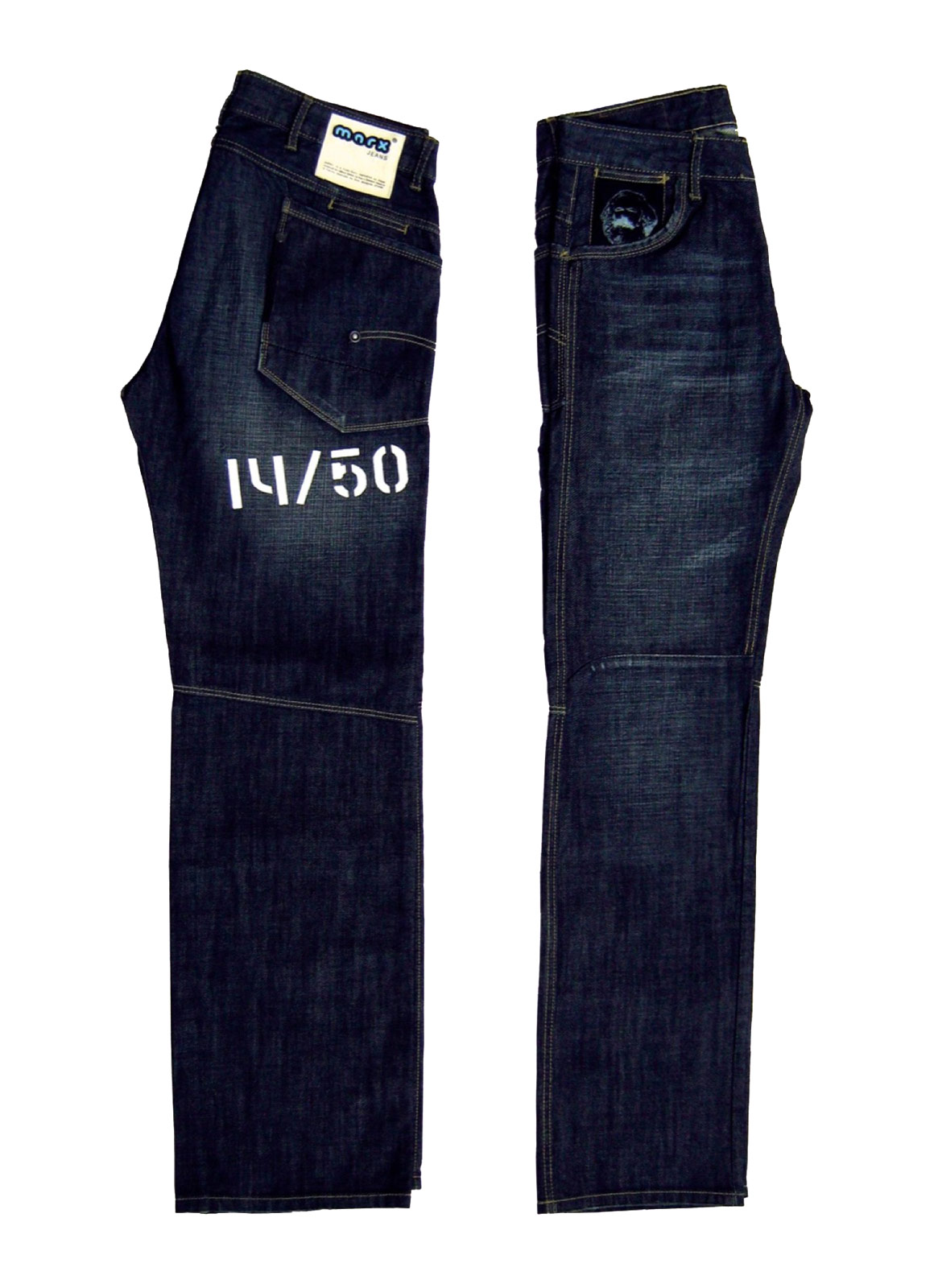 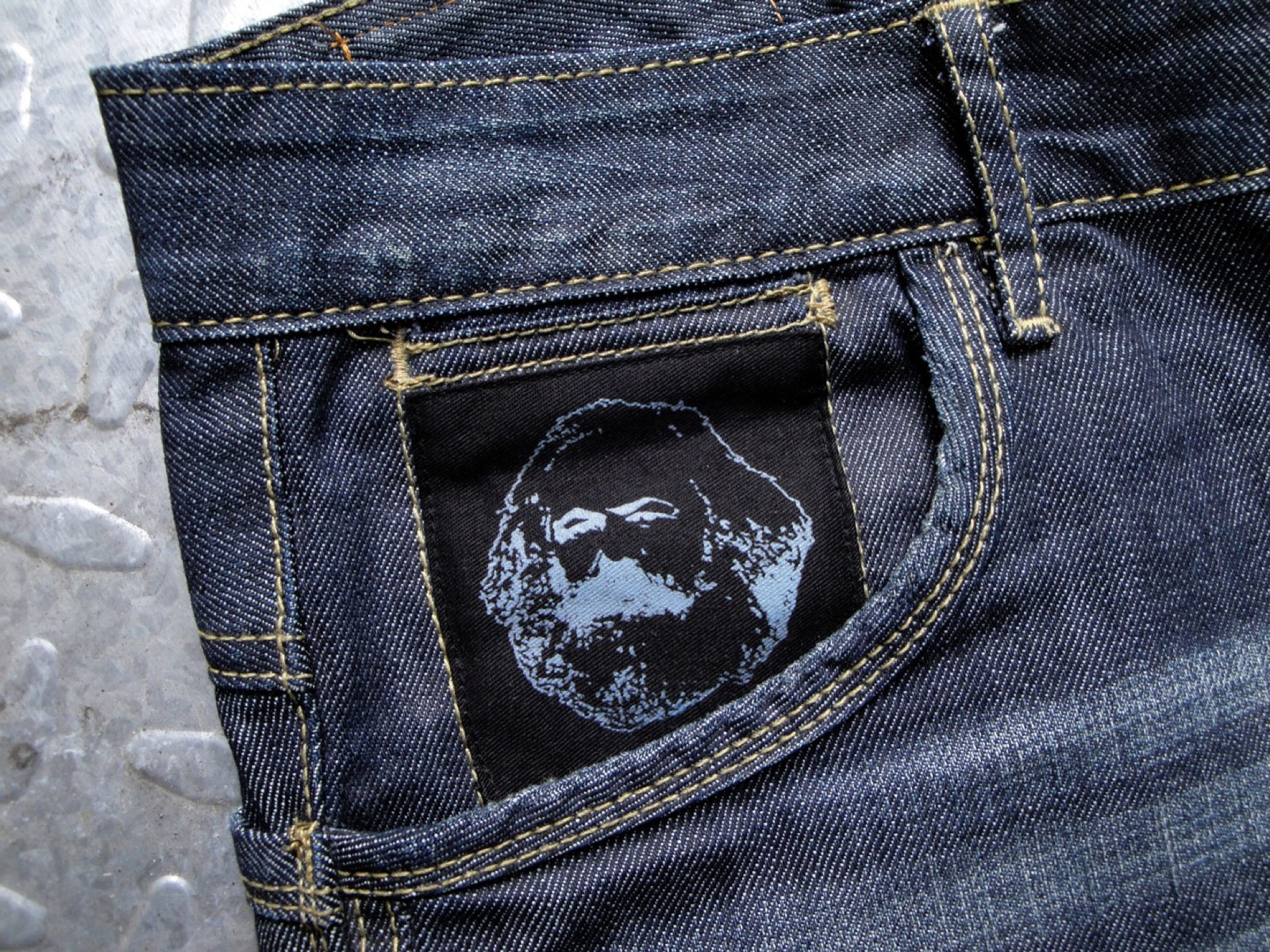 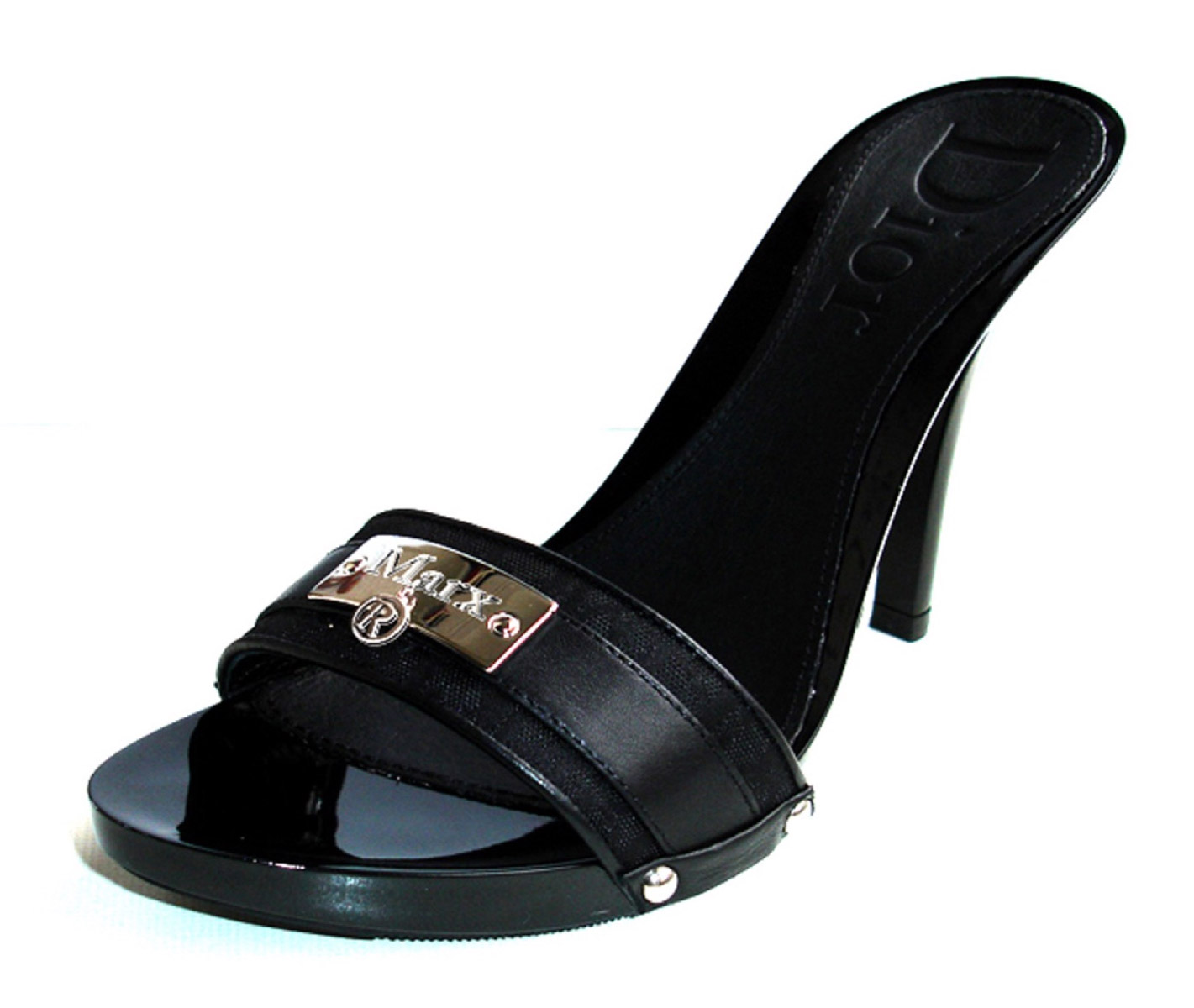 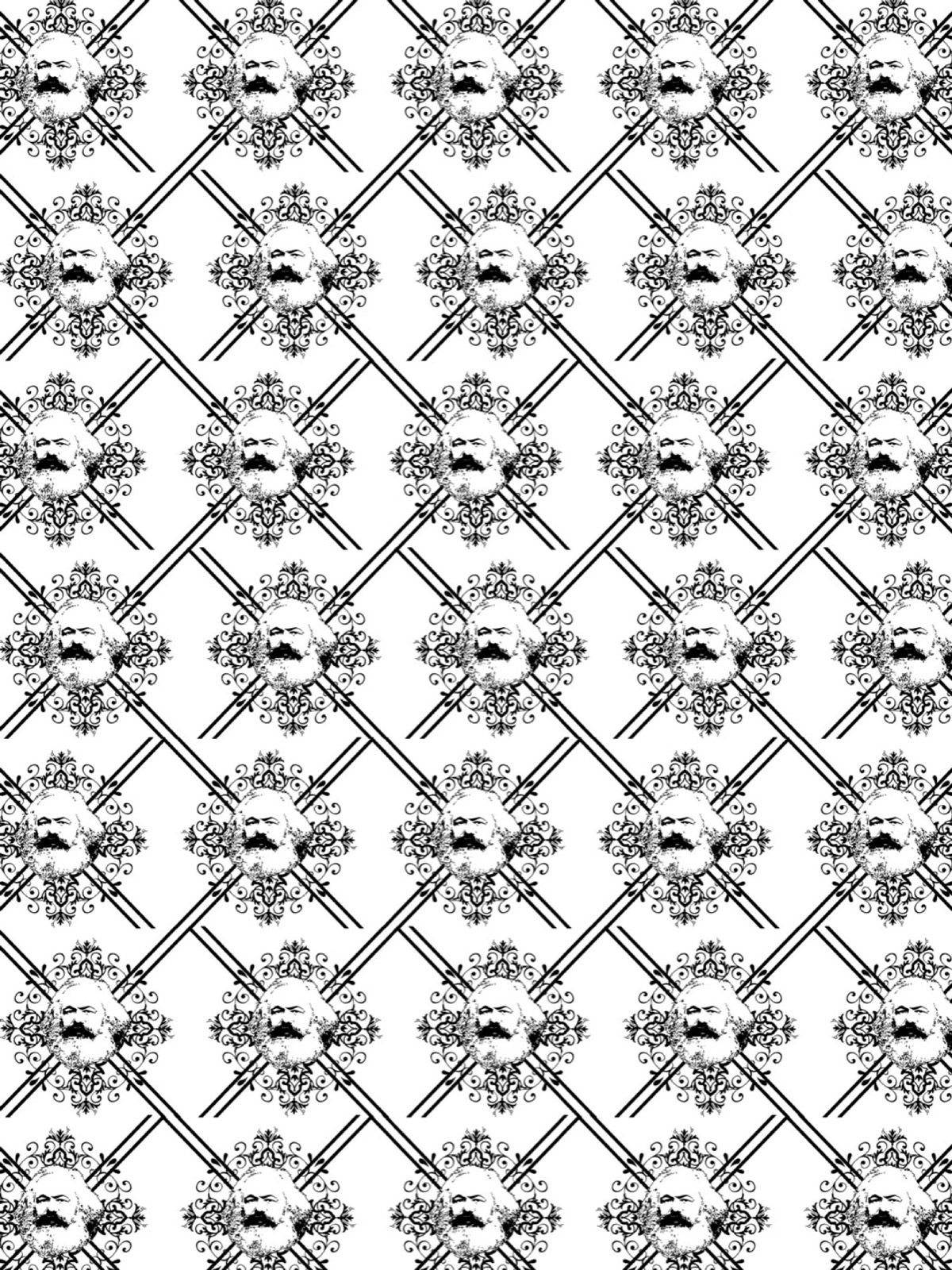 A keen observer of social behaviour, Vicente Verdú describes the current capitalism of fiction as the final phase where the system is no longer concerned with material goods but with psychological wellbeing. A system striving to build reality, an improved reality, freed of any anti-power which cannot be assimilated, where “capitalism itself disappears as a specific social and economic organisation to become civilisation” and “anything which can be improved is included in its globalised, absorbing potential, because even extreme adventure, the face of Revolution or terrorism are assumed as stimuli for the show”[1]. The system’s capacity to neutralise and even strengthen itself by commercialising its own critique is noted by Heath and Potter in Rebel Sell where, in opposition to the view of consumerism as alienation defended by Boardrillard[2], they proclaim that “rebellion, not conformism has controlled the way the market works for decades” and emphasise the irony of the fact that “the countercultural rebellion, rather than a consequence, is in fact the reason for the rise in consumerism”[3]. This theory connects with Bourdieu‘s[4] ideas on “distinction” as class exclusion.

Gilles Lipovetsky, another French sociologist, moves away from this idea stating that “nowadays, luxury is more at the service of promoting a personal image than a class image”[5]. Both Lipovestky and Verdú find that consumerism has emancipatory powers and perceive an era dominated by affective individualism[6]. From another well-differentiated but equally shrewd analysis of modern society Hardt and Negri agree on this factory of affects when they discuss affective work: “the entertainment industry also concentrates on creating and manipulating affection”. “Categories such as “personal services” and “personalised attention” are often used to identify this type of work, but what is truly essential in these tasks is the creation and manipulation of affection”[7]

The MARX ® project takes place within this contemporary debate, and offers a mock reflection of the paradoxes in the critique of the current capitalist system and plunges into individual identity concerns. The brand slogan “Do like us, be different” reproduces the paradoxical message we can easily see in the media. Achieve your individuality, be yourself, always, of course, by consuming mass produced goods. This tension between the individual and mass production, exclusivity and mass industrial production, between the subjectivity industries and what is technologically objective takes material form in MARX ® products which are unique because of their visible and differentiating series number.

What defines our team’s line of work and to a certain extent distinguishes us from the other artists of our generation is not so much the fact that we keep an eye on the socioeconomic-political events around us and represent them, as the fact that we use the mechanisms characteristic of the culture industry, especially in its facet of commercial seduction, to create, within the framework of contemporary art, a sort of simulacra which easily crosses the line between fiction and reality. In other words, if many current creators interested in mass culture and its creative industries strive to produce parodies, at PSJM we strive to generate simulacra, not parodies. Many of our pieces could pass as parts of reality; a reality which we well know is difficult to separate nowadays from the fiction produced by the media.

The project we are presenting at CAAM and LABoral Centro de Arte y Creación Industrial (Laboral Centre of Industrial Art and Creation), is in short just that: industrial art and creation. An ambitious project reflecting many of the concerns expressed in other works by PSJM and which adds new concerns to our discourse.

The work is based on a simple concept which unfolds through the use of many mediums and disciplines. This first concept consists in creating and registering the brand MARX ® which will be materialised in all the objects which must be produced to present the brand, such as products (jeans, t-shirts, dresses, shoes), advertising campaign (spot, marquee display, press, catalogue, original music) and the MARX ® shop. We therefore propose a work which while present as an installation in one of the centre rooms also escapes to occupy the public space through outside advertising and later on as the products circulate outside the institution.