Made by kids for kids 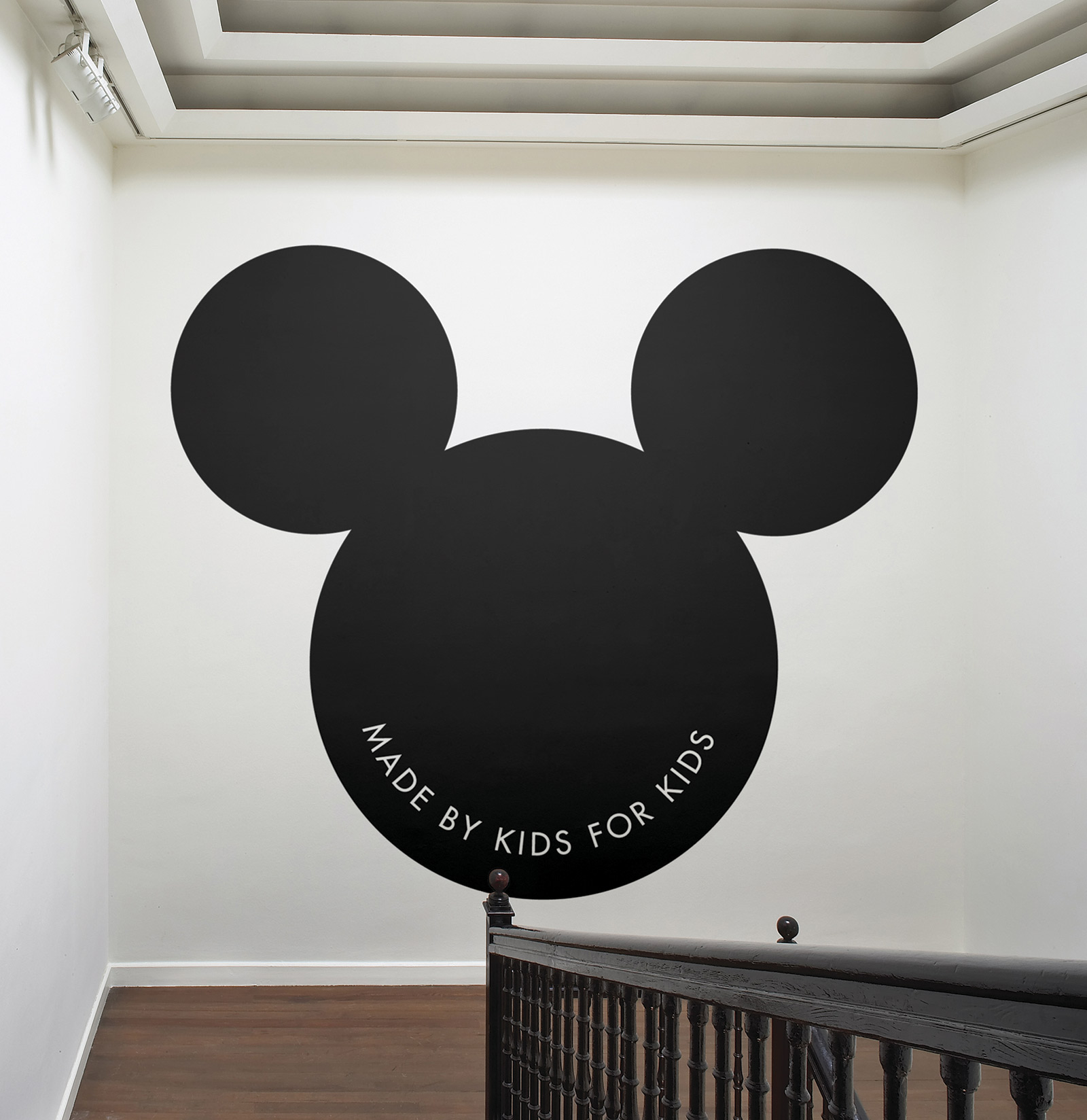 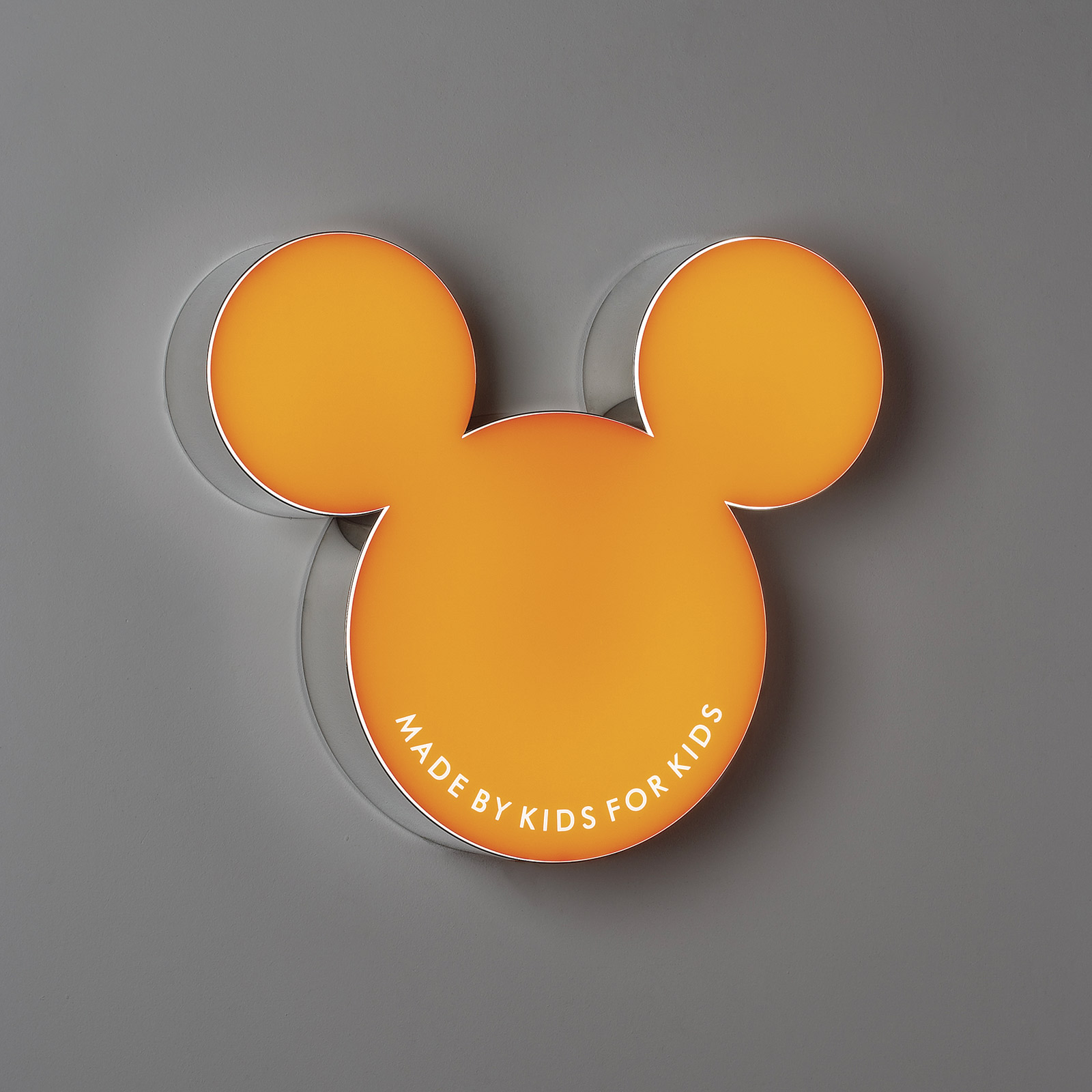 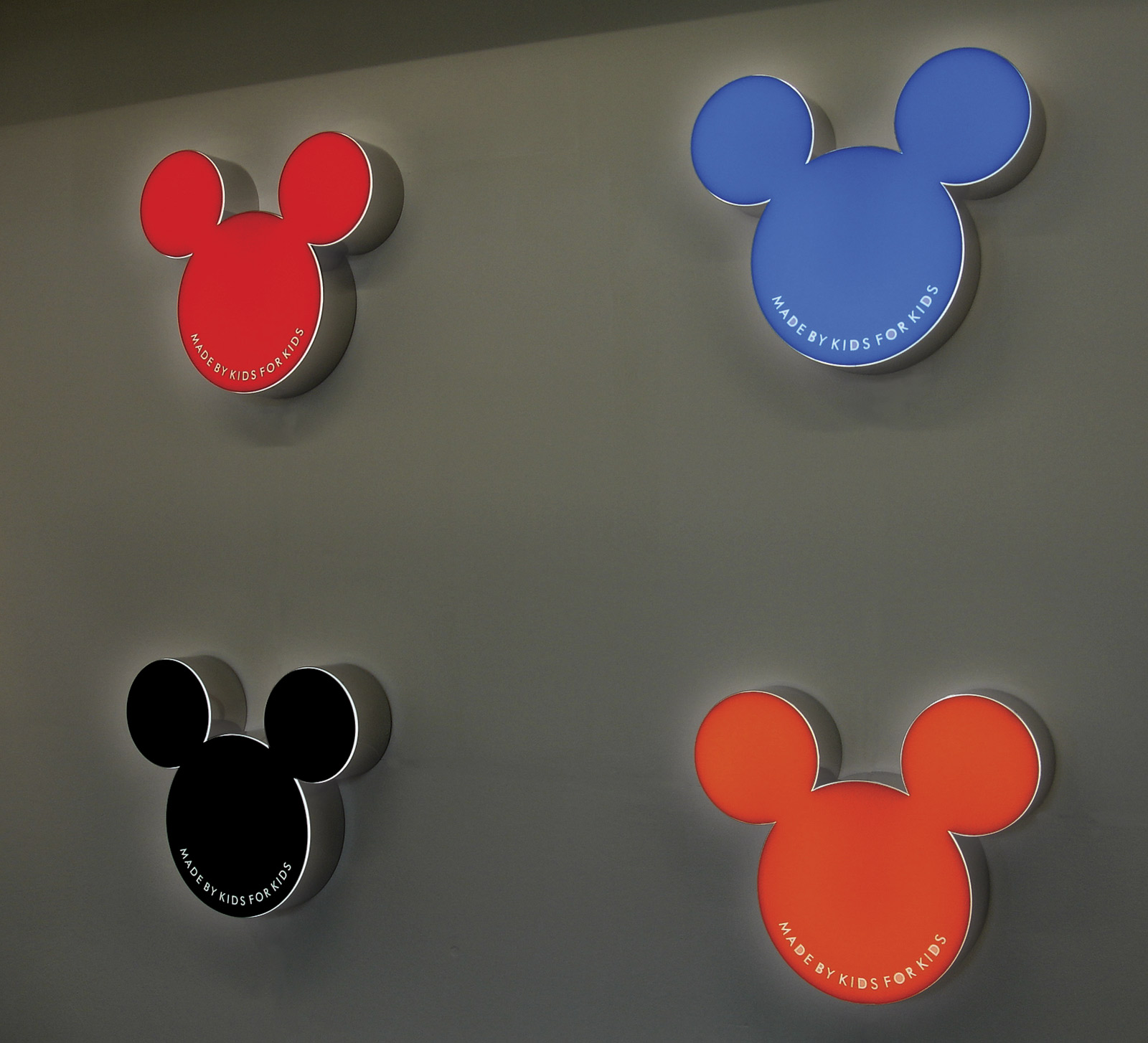 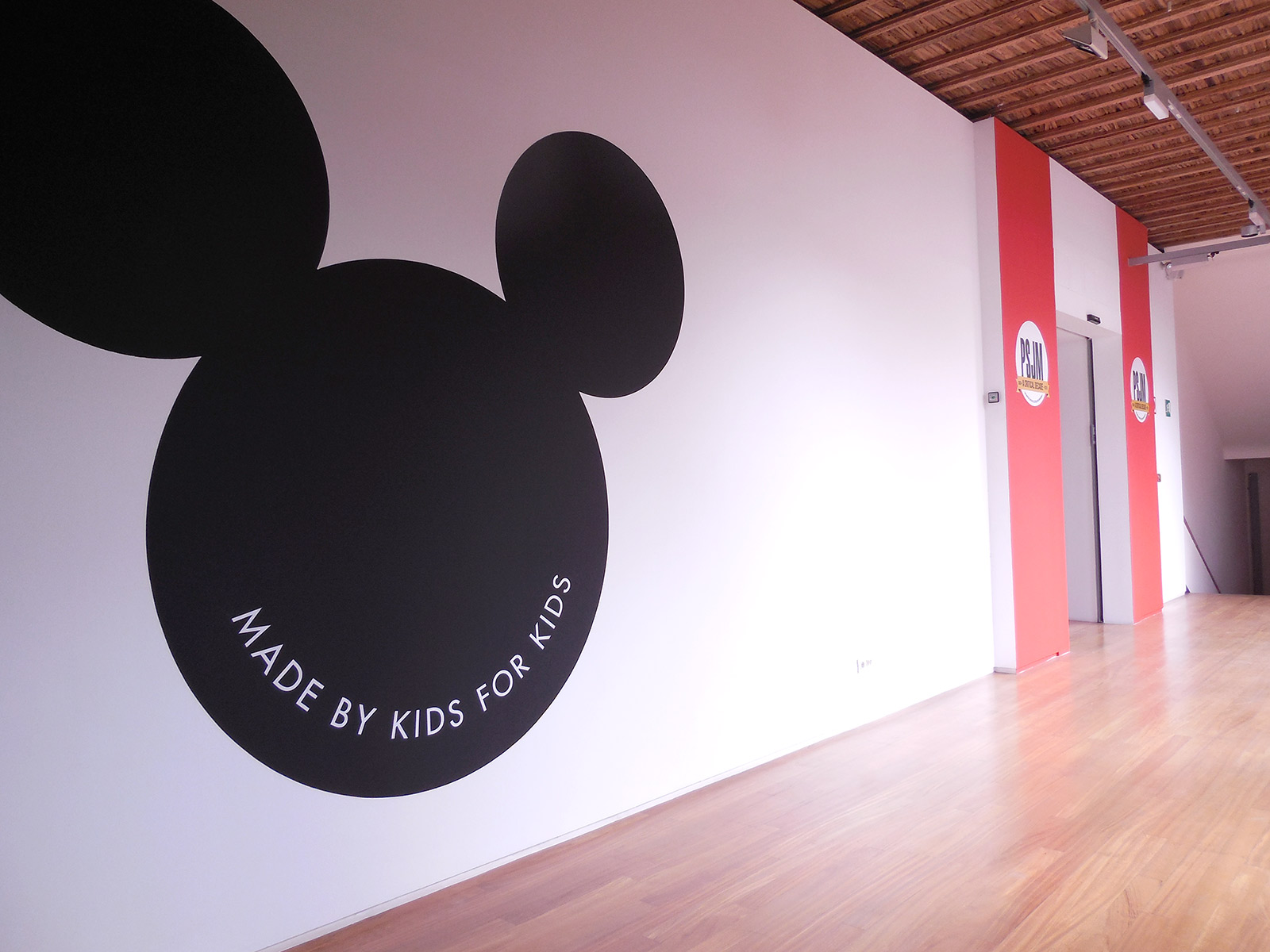 «Brand marketing and global economy play a critical role in PSJM’s practice. The artists incorporate logos to explore issues of consumers manifesting individuality and identity through the consumption of particular brands, which they then relate to the use of labor in developing countries. The series Made by kids for kids, 2007, uses light boxes of symbols for children’s products intended for children, such as Mickey Mouse ears, with the words “Made by kids for kids” inscribed on its surface. In another series, Project Asia, circular light boxes bearing the logos of the top athletic shoe companies, such as Nike, Adidas, Puma and Reebok, are emblazoned with the text: “Made by slaves for free people”. Both series question the outsourcing of manufacturing by companies in developed nations to Third World countries in Asia and Latin America, where child labour is common, and where problematic labour conditions are prevalent. In addition, these works question the hypocrisy of the intended message of freedom and individuality promoted by the brands the brands, as well as the underlying practice of exploiting workers in the Third World».