Hidden brands makes use of suggestion mechanisms normally used in the exercise of power, but in this case to show the dangers of globalised capitalism. It involves advertising those who do not wish it. Hidden Brands criticises hidden power, which is really aimed at all of us. In globalised post modernity, states are controlled by the interests of large multinationals and the people who govern them.

PSJM has chosen four predators and proposes to draw a portrait of them. The image of corporations reflects their identity, their policy. To represent these new globalprophets, this same procedure was followed, creating four brands and representing each of them with a logo and a spot which emphasises their qualities, although critically.

A brand is nothing without its advertising. For this reason, a commercial has been made for each of them to highlight their “benefits” using a bloody irony. Each light box is accompanied by a screen where you can see the commercial of the brand and a text explaining the activities of the character.

In 1986, Kenneth Lay assumed the responsibility as president and executive director of the then small gas company Enron. In the following decade, Enron multiplied its market capitalization by nine, becoming the seventh largest company in the US and the most powerful energy marketer in the world, with offices in 40 countries and more than 20,000 employees. It is believed that the former president and executive director managed to sell most of his shares in the last three years for an estimated value of 100 million dollars while encouraging employees to continue buying shares.

After the bankruptcy of the company, he did not only led to the unemployment of thousands of employees, but left many of them, who had been induced to buy shares of the company to ensure their retirement, with a ruinous future. His friend George W. Bush fondly calls him Kenny Boy.*

Archetype of the speculator and prophet of “post-capitalism”, the financier and philosopher George Soros is flattered and feared at the same time. Responsible for various “cracks of the Stock Exchange” and patron in around fifty countries. He declared himself willing to fund the campaigns to prevent the reelection of George W. Bush even though he himself saved “Junior” from bankruptcy in 1990 and continues to work with his father in the powerful financial group Carlyle. Currently, this company is the most important wealth management company in the world. He is in charge of looking after the millionaire patrimonies of the Bush and Bin Laden families, among others, through the societies he controls. The Carlyle Group is the 11th Pentagon supplier in terms of armaments. George Soros took an active part in numerous changes of governments and is accused of being a CIA cover.

Apart from the Open Society Institute (OSI), now Open Society Foundations (OSF), which is present in countries around the world, George Soros has created and finances various humanitarian associations and foundations of great importance and prestige, such as Human Rights Watch and International Crisis Group.*

Lawrence Joseph Ellison, whose occupation is playboy and president of Oracle, is one of the most charismatic characters in the new economy. In 23 years he went from modest consultant to ostentatious billionaire.

Larry Ellison is an inveterate womanizer, with a meticulous elegance and a fondness for risky sports, described as an egotist always willing to win at any price.

Jean Ziegler collects his words in the book “The New Masters of the World”, which shows how to motivate his top executives: “We do not simply seek to beat a competitor, we want to destroy him… We must continue to hit him, even when he has already fallen. And if he’s still able to move his little finger, we’ll crush his hand”.

After the fall of the USSR, the Soviet oil company Yukos was privatized and bought at a ridiculous price by Mikhail Khodorkovsky. When Khodorkovsky was arrested in Russia and his oil assets in Yukos were confiscated, the process represented much more than a simple twist against the most powerful Jewish Zionist in Moscow. All at once, the terrifying President Vladimir Putin secured the future Russian national oil exploitation and eternally blocked the efforts of Israel, which used the free Yukos oil, among other things, to move its war machine throughout the Middle East.* 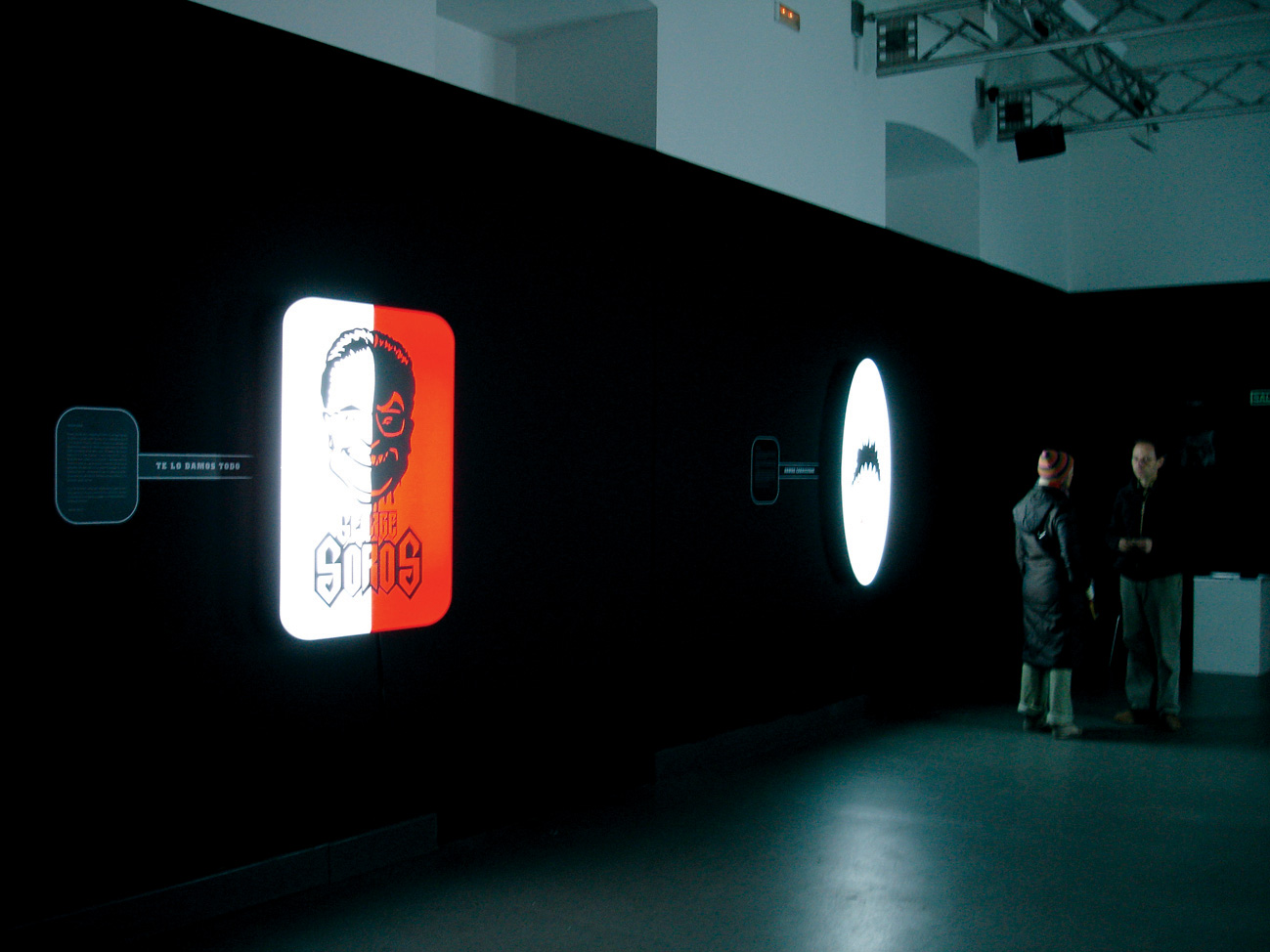 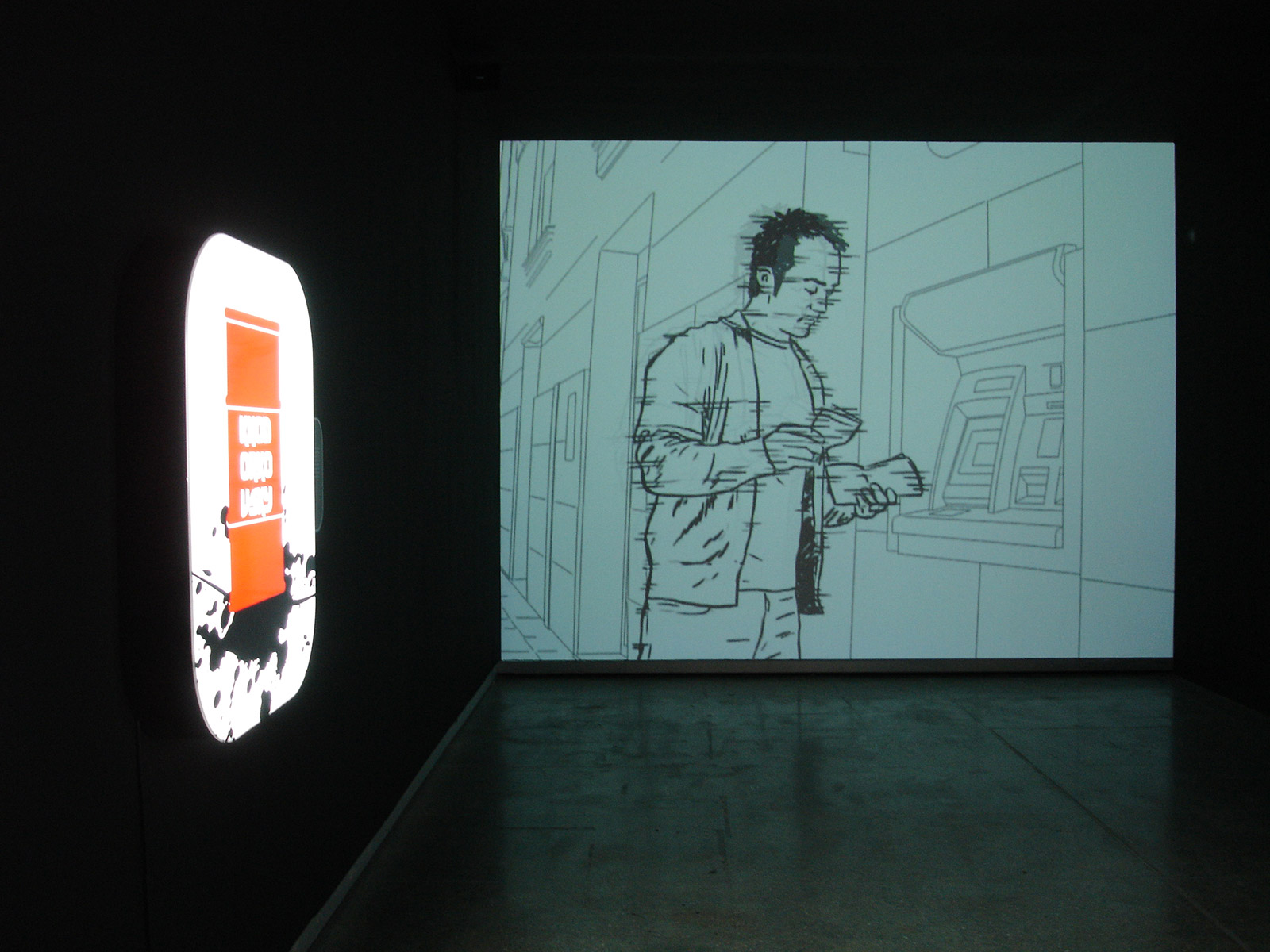 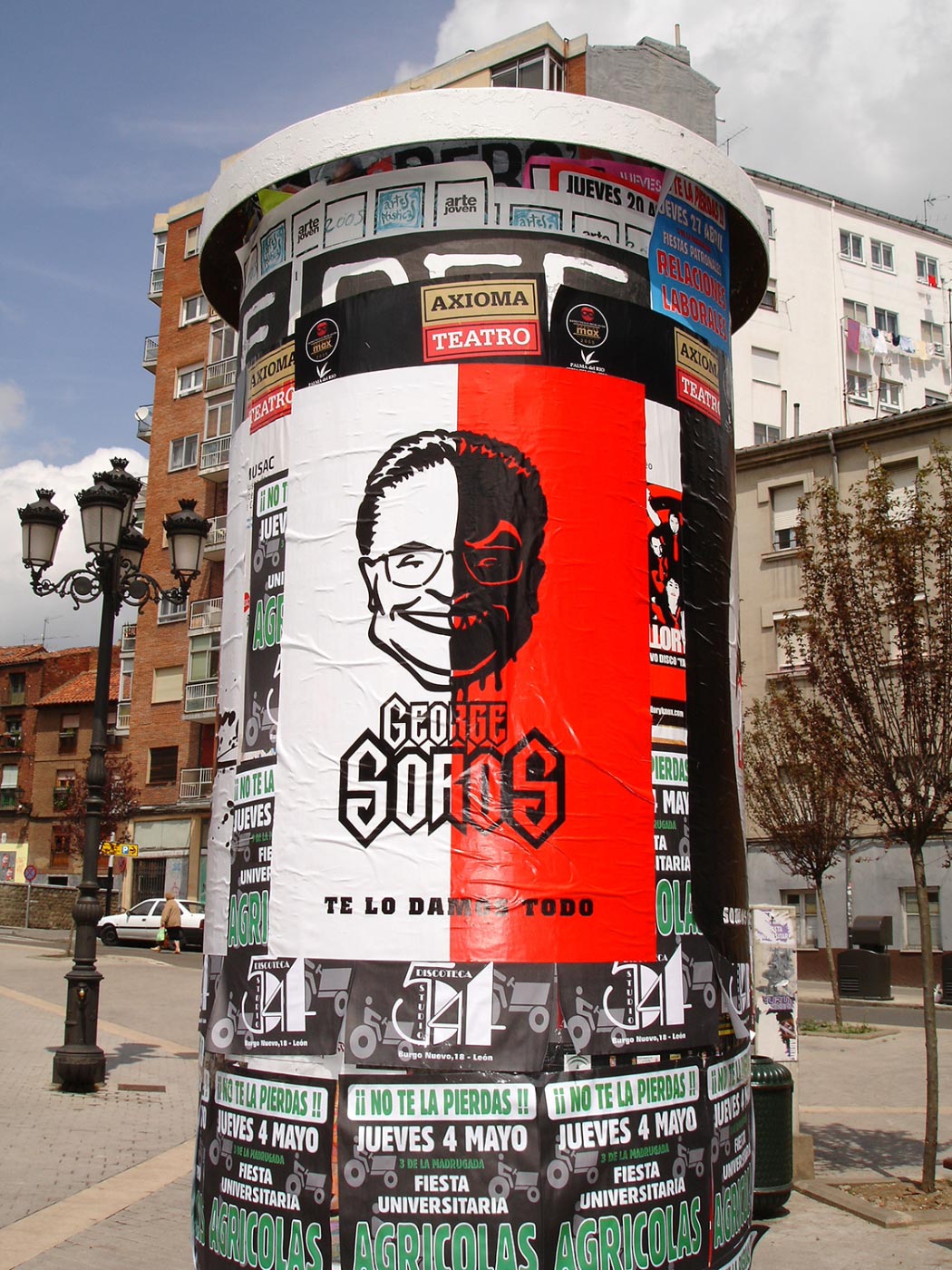 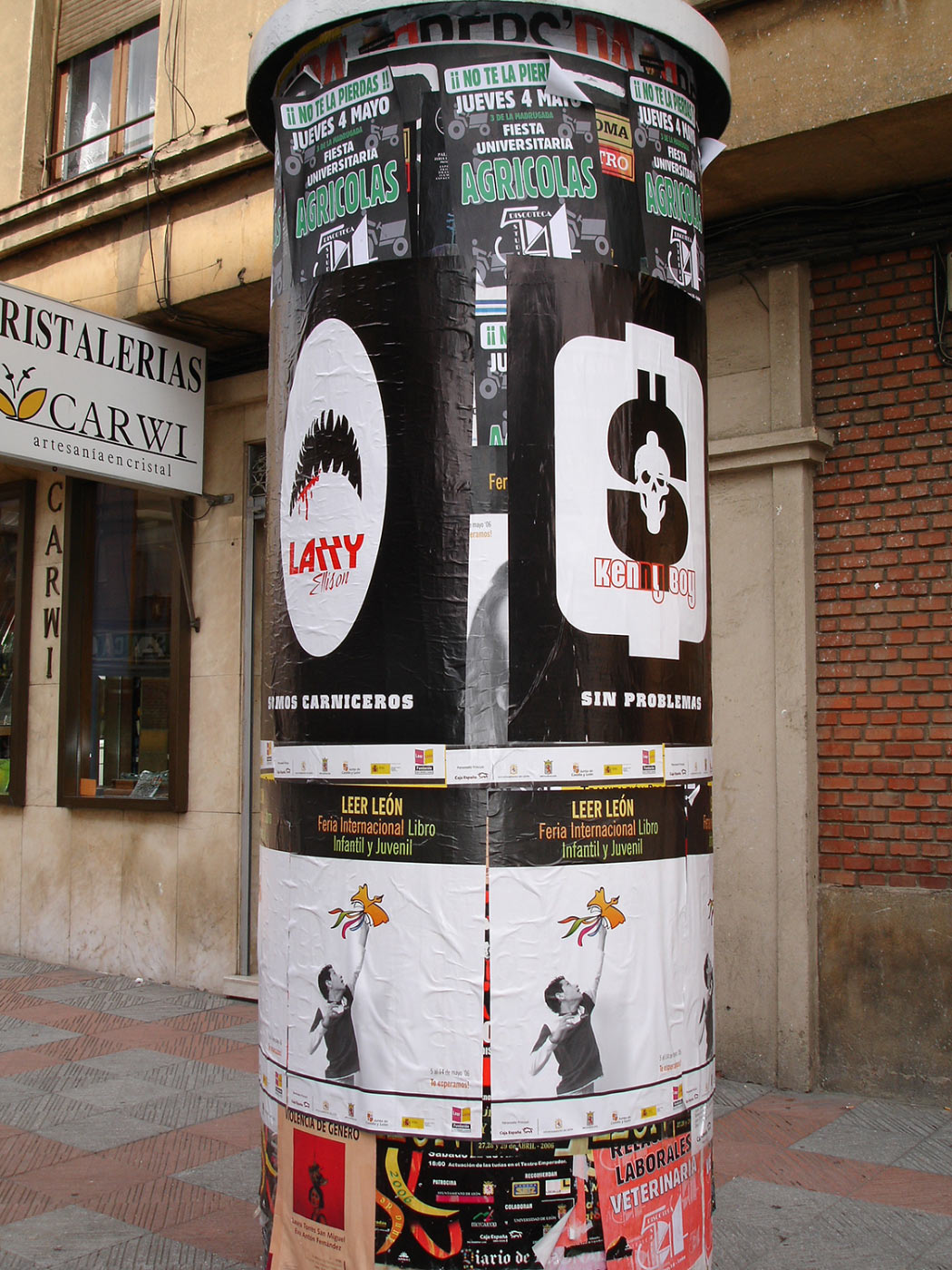 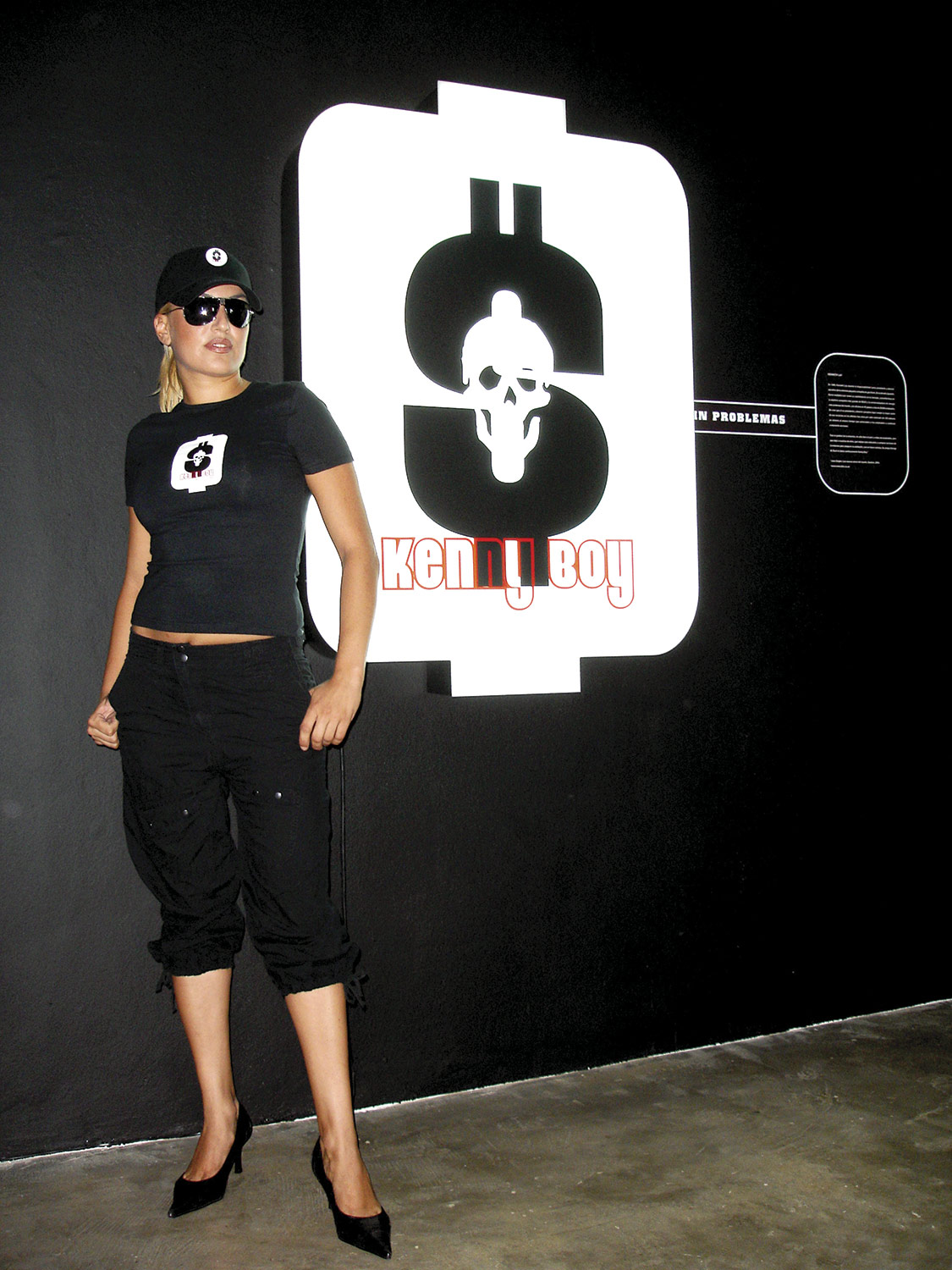 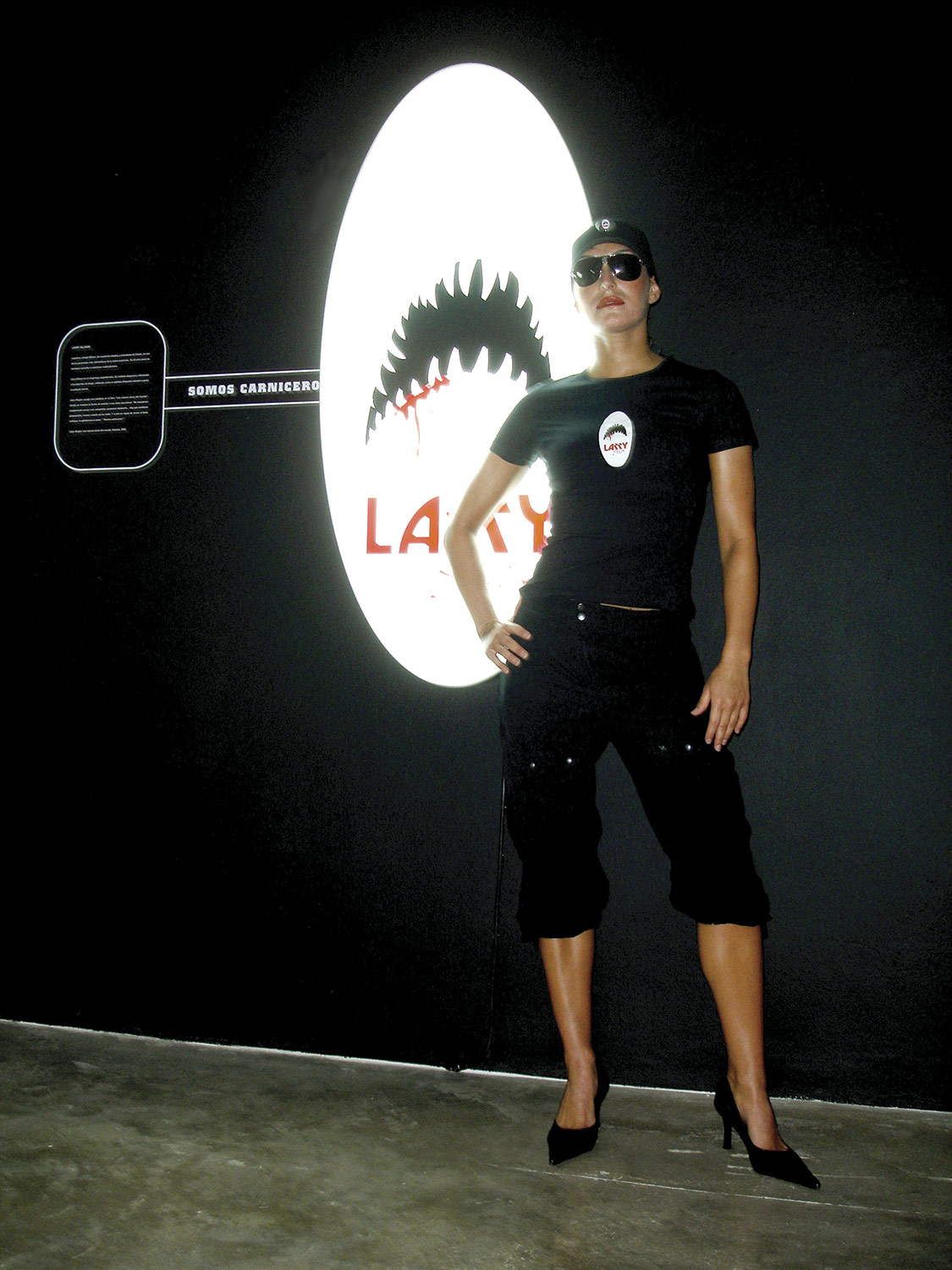 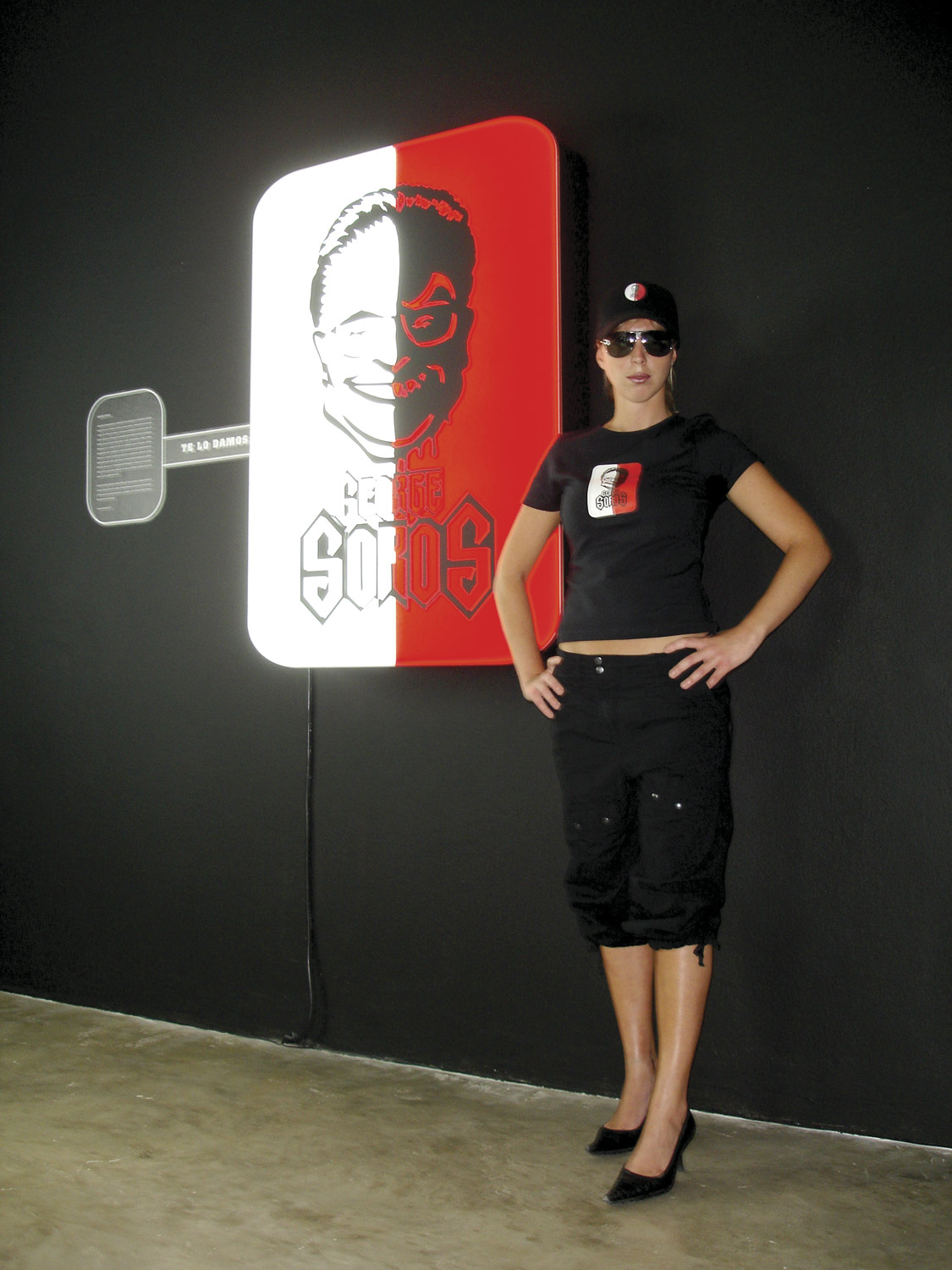 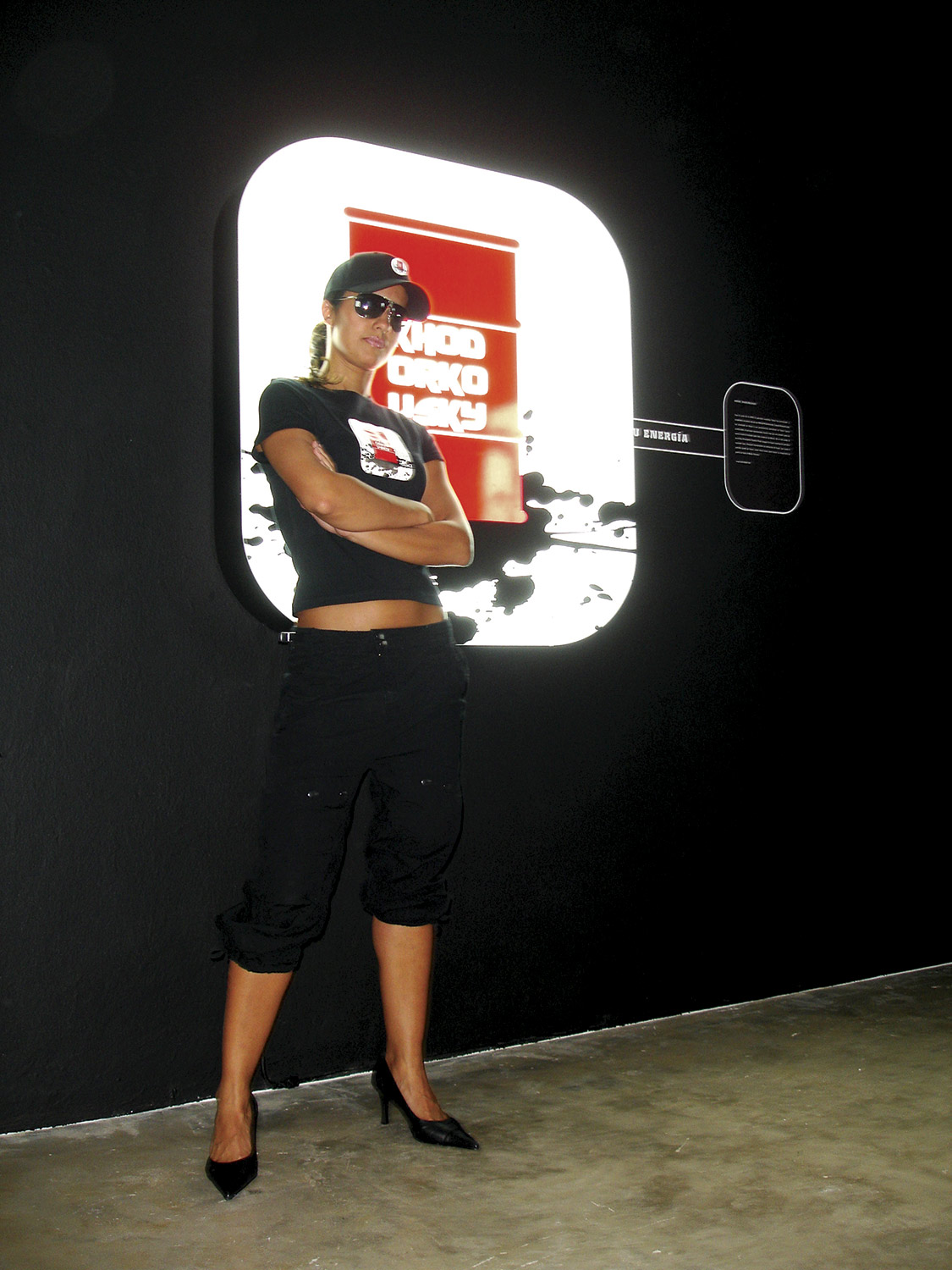 The hostesses whisper to the ear:

«You should be grateful to the capital»

“We are not all equal”