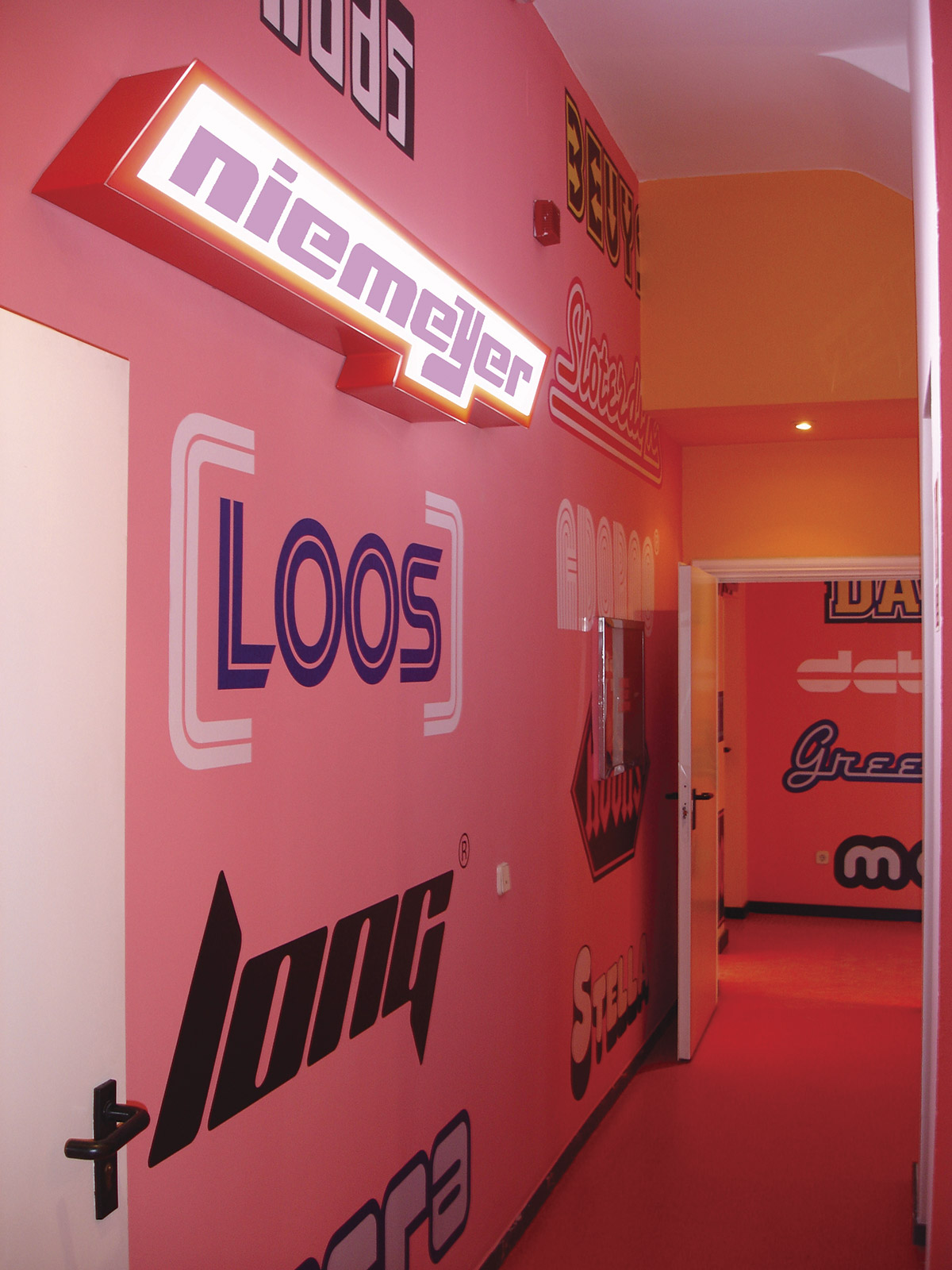 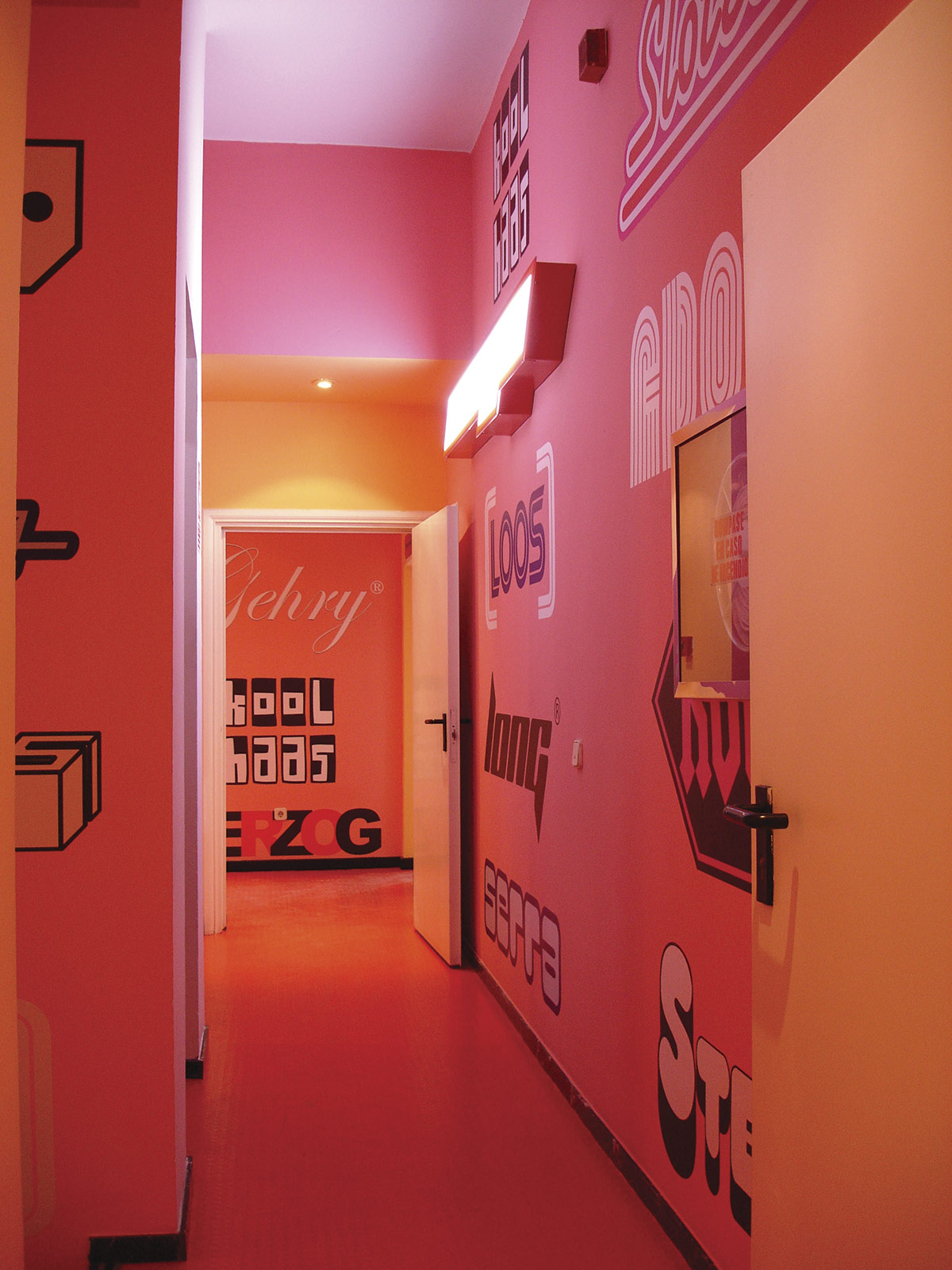 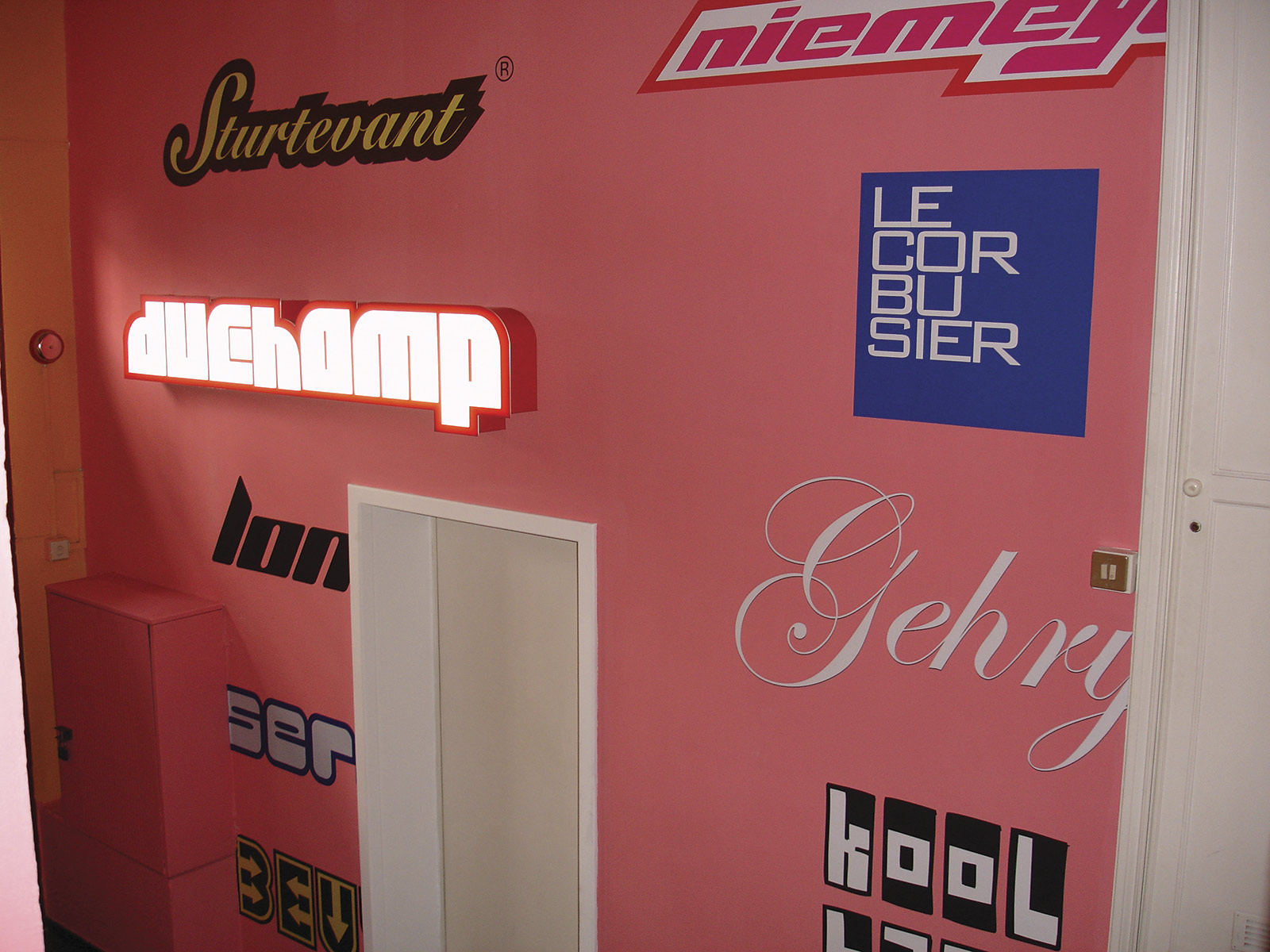 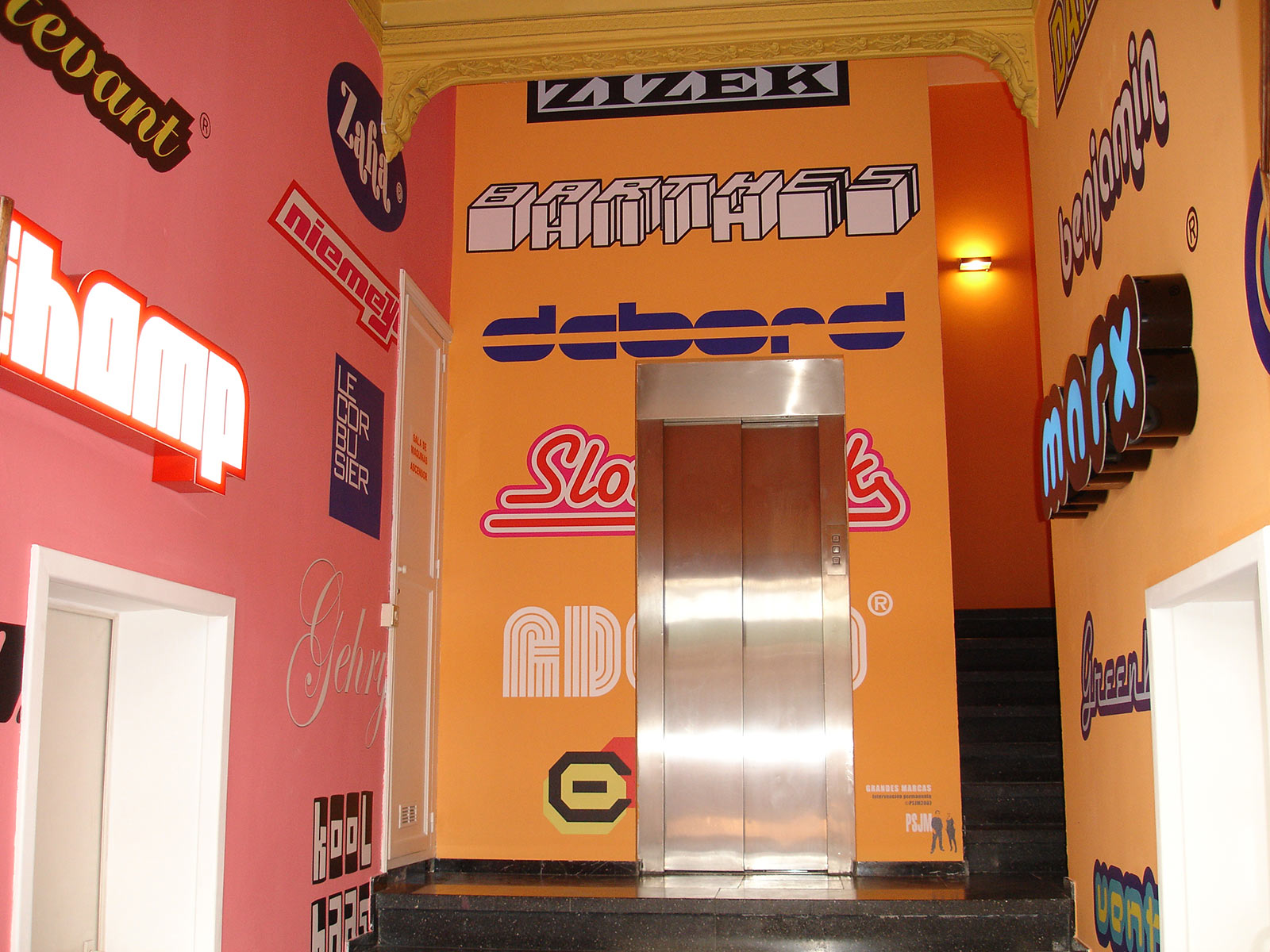 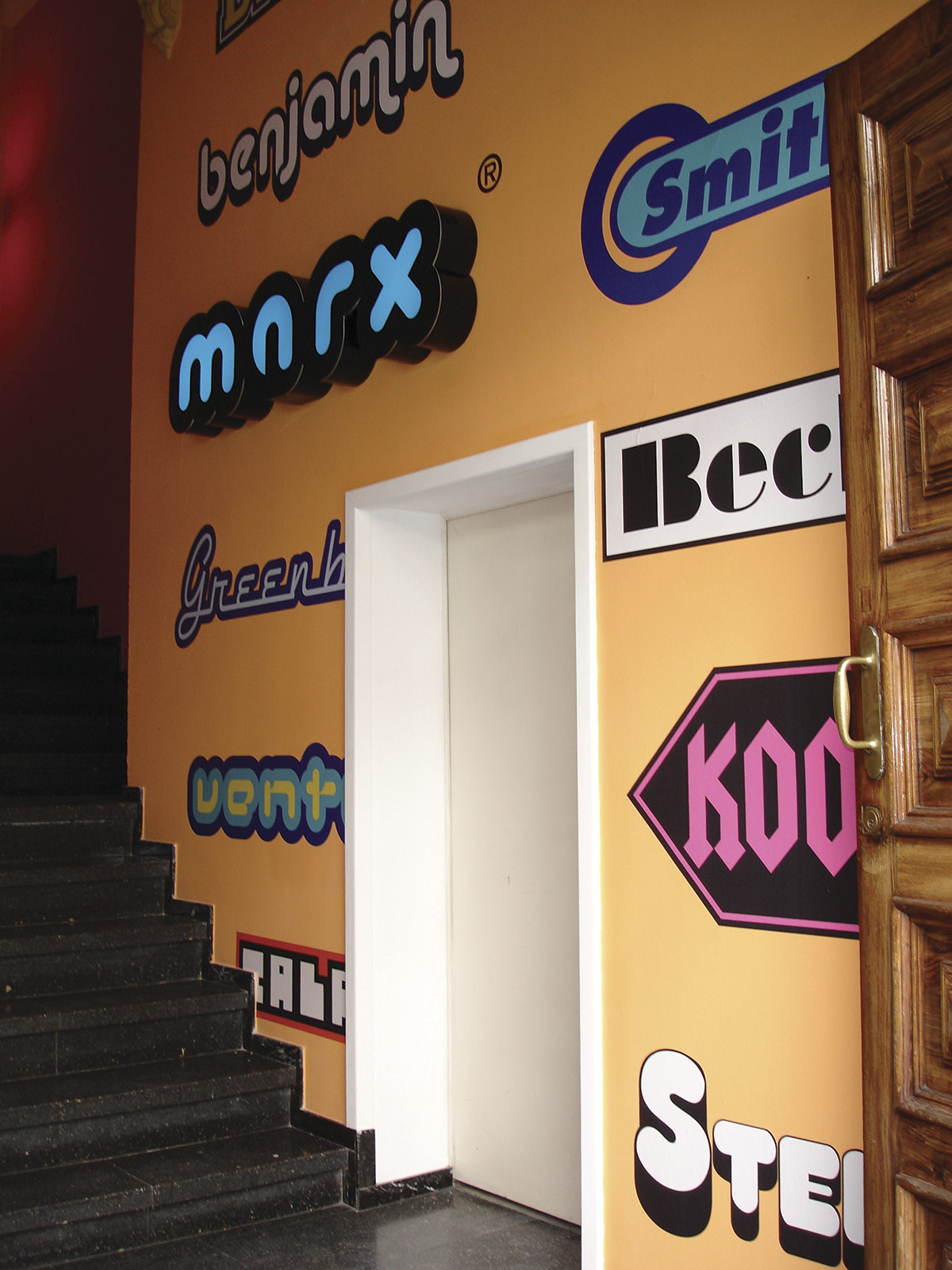 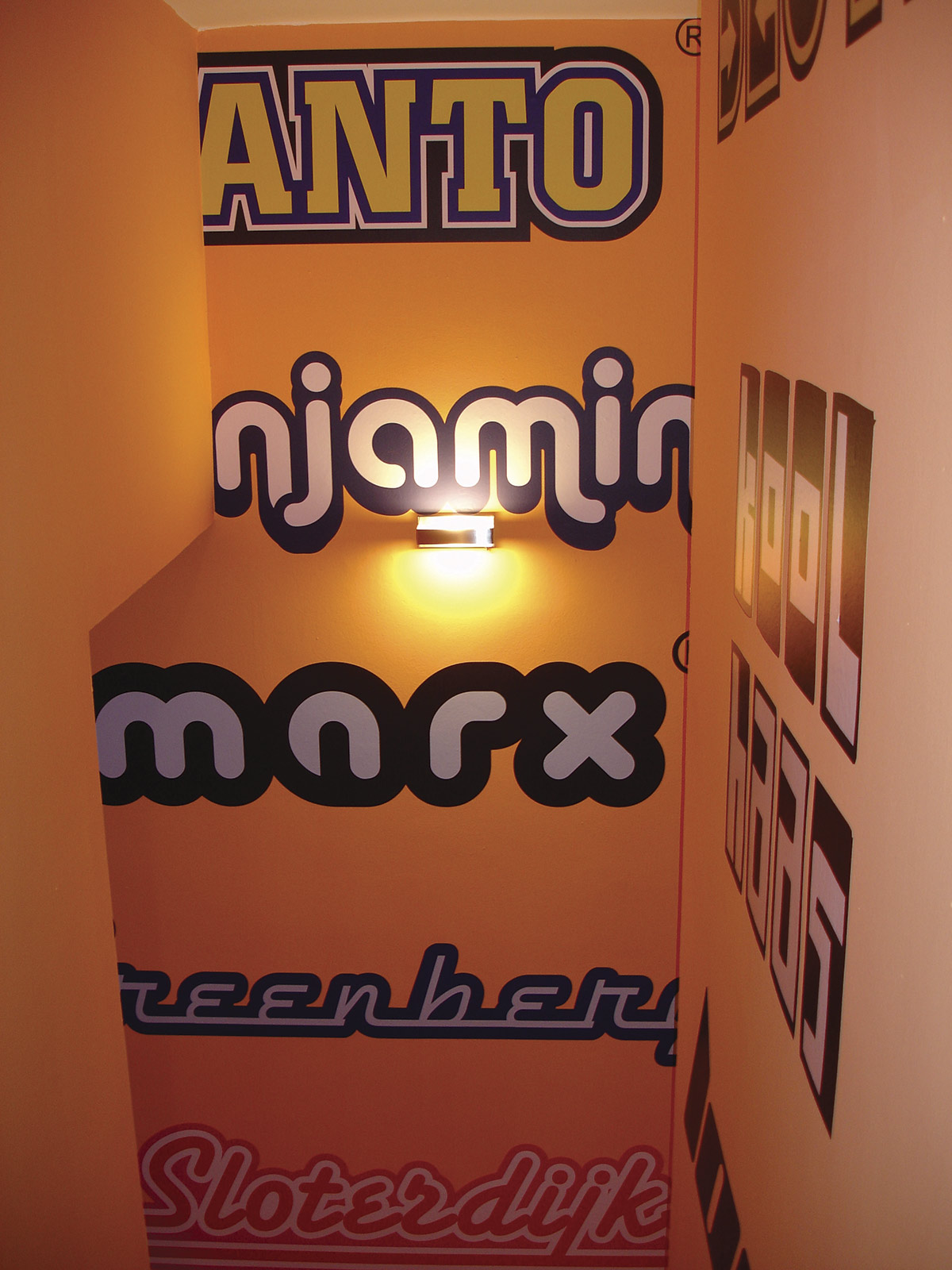 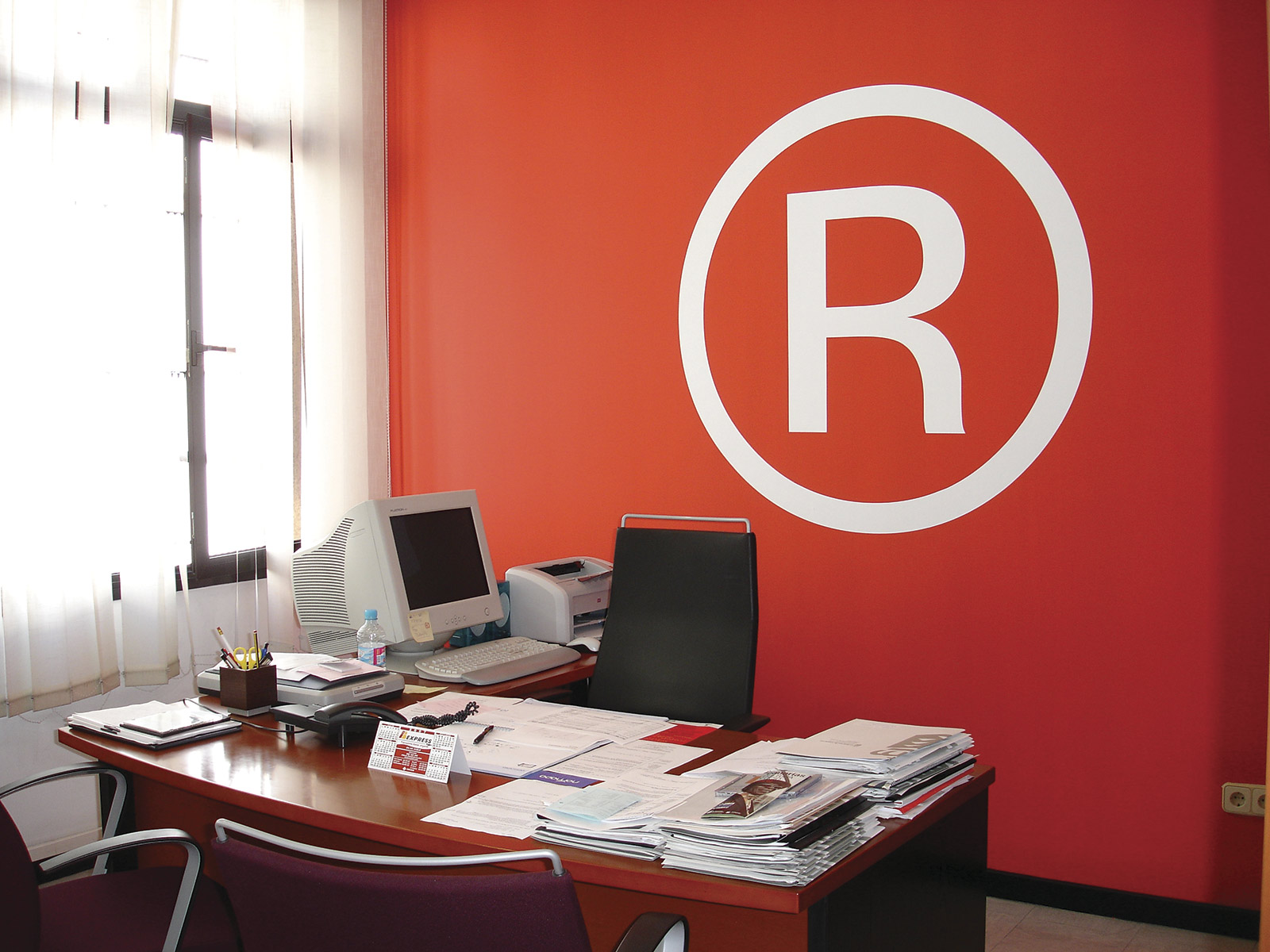 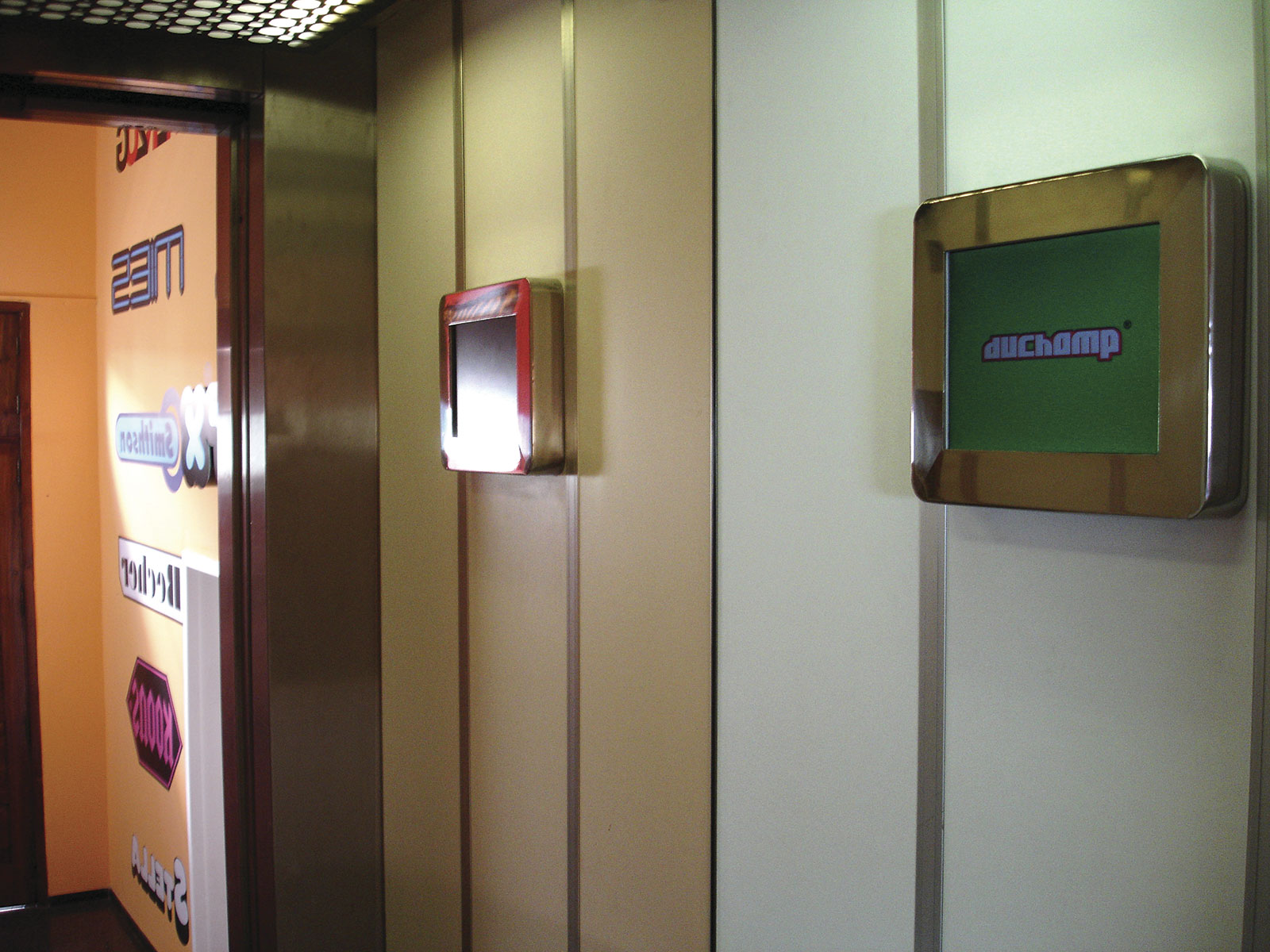 To create a complex object using as a space that proper to cultural management, to the management of symbolic merchandise, is intimately related to PSJM’s internal procedure of work. Our team has been defending the work of management, administration and marketing for years as a decisive part of the creative process, a position inscribed in the productivist tradition of the first avant-garde movements that discards the notion of the artist-genius in favour of the artist-producer. At present, the romantic idea of genius has become merely a sales argument.

In the words of Hans Haacke[1]: “supplanting the traditional Bohemian age of the art world with that of a business operation could also negatively affect the marketability of its products”, “given the prevalent marketability of myths, it may sound almost sacrilegious to insist on using the term “industry”. This added value of myth is reconverted by PSJM into brand value.

The office theme also represents a good starting point for reflection on creative work and the social transformations that occur on the basis of new forms of production. Theories such as Alvin Toffler’s[2] economics of knowledge or that of Hardt and Negri’s[3], intangible work, speak of a new work force that our contemporary technological society has brought about. In 1956, for the first time, the number of office workers in the USA exceeded that of factory workers – a date that coincides with the first post-modern postures. From the factory to the office, from physical to intellectual work, from objects to their signs, from merchandise to its metaphysical image.

It is this manipulation of signs-merchandise in the field of culture that has led us to develop the Great Brands project, this time as an installation in the common zones of the working area of La Regenta Art Centre, where the space is dominated by the signatures of greatest cultural prestige.