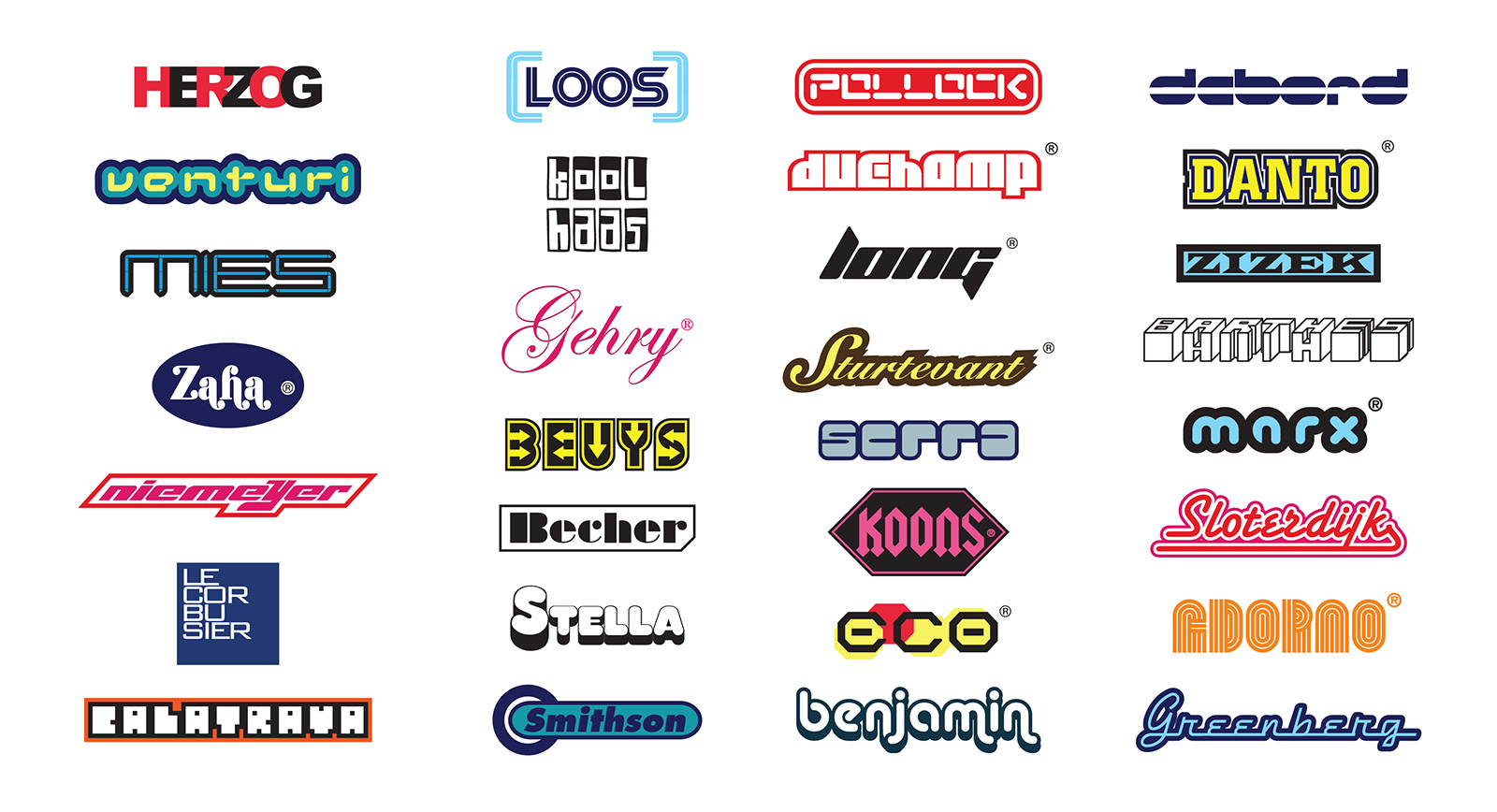 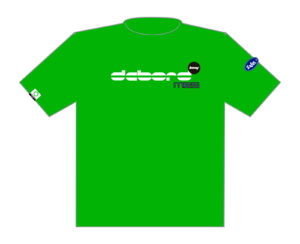 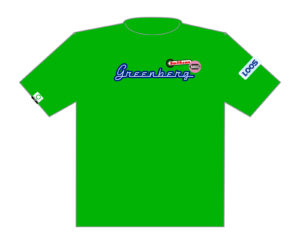 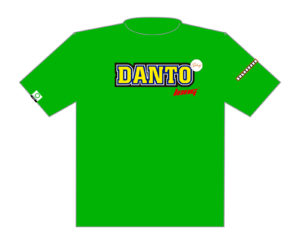 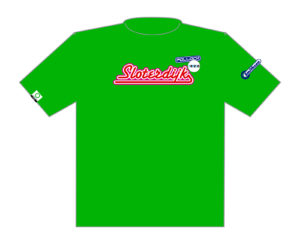 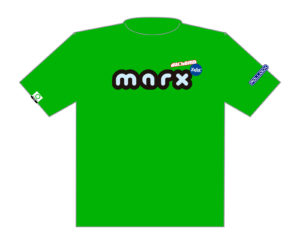 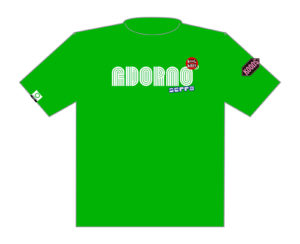 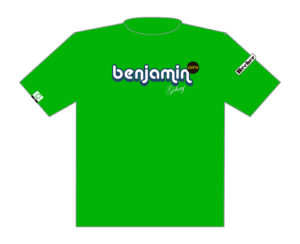 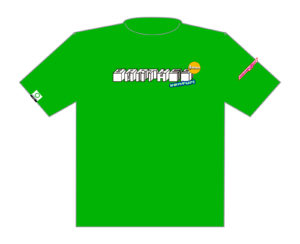 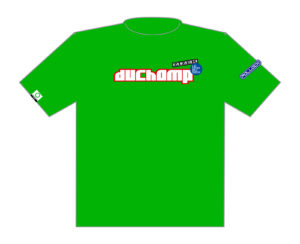 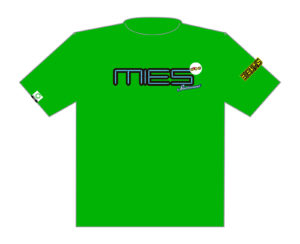 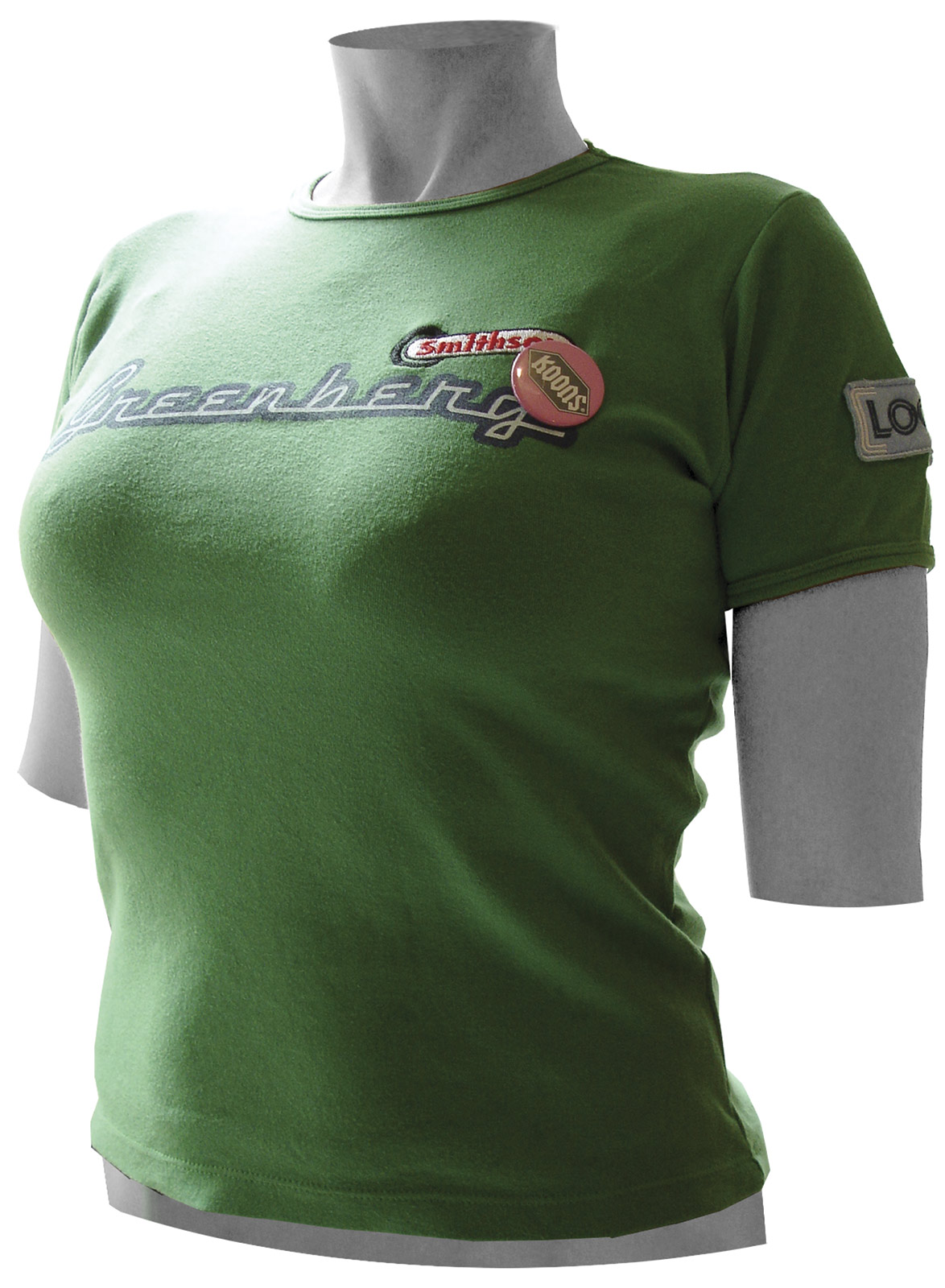 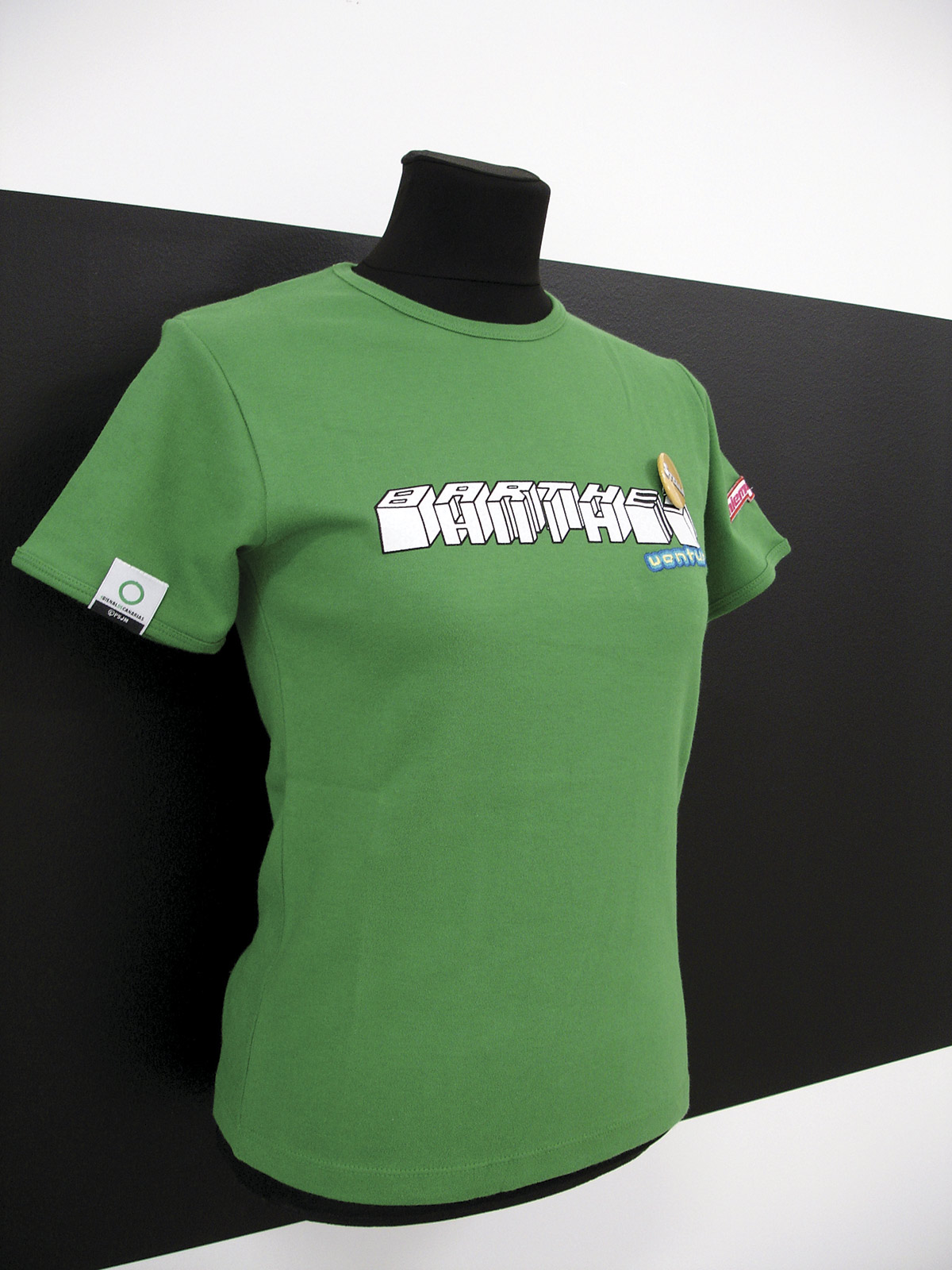 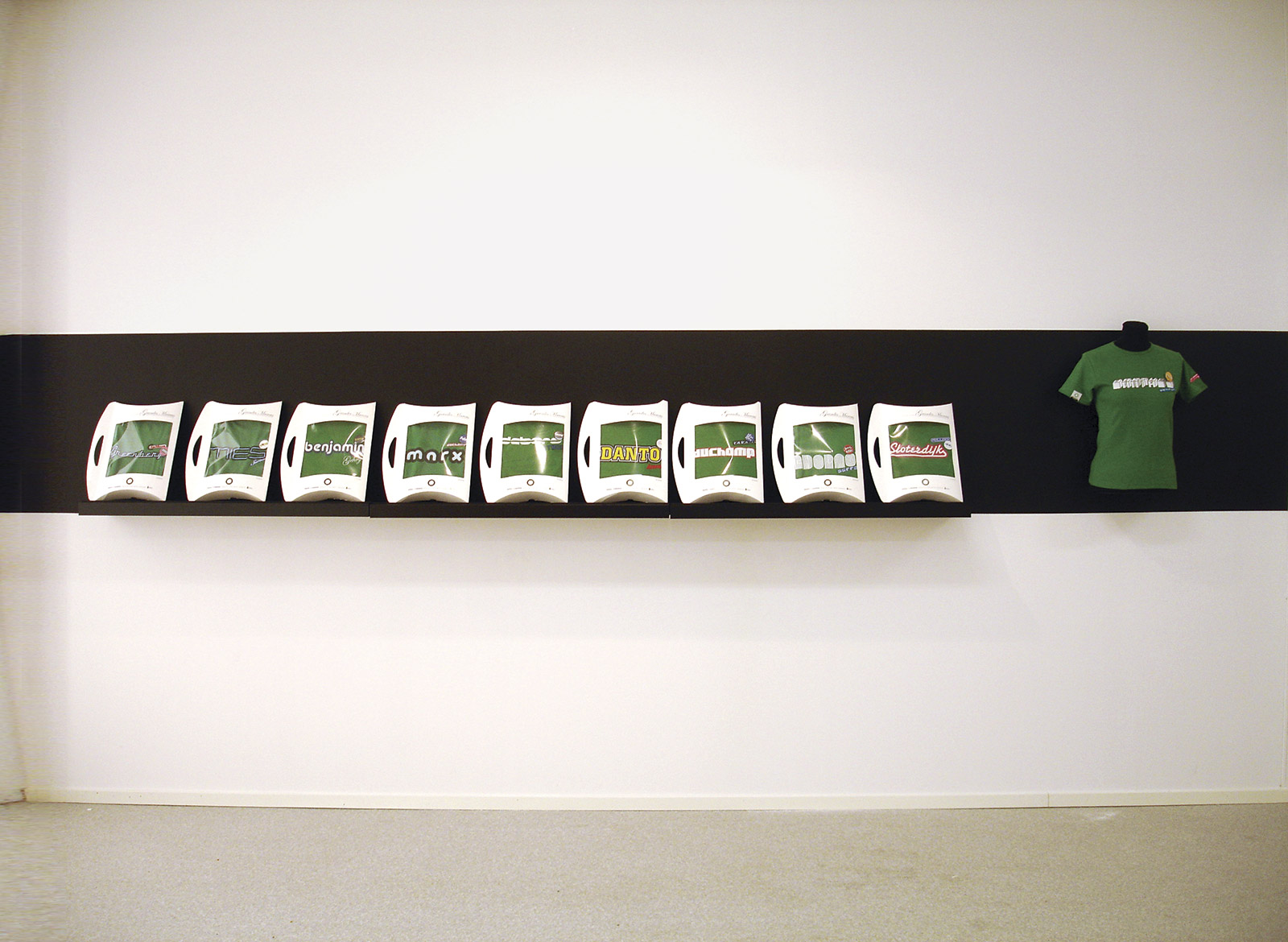 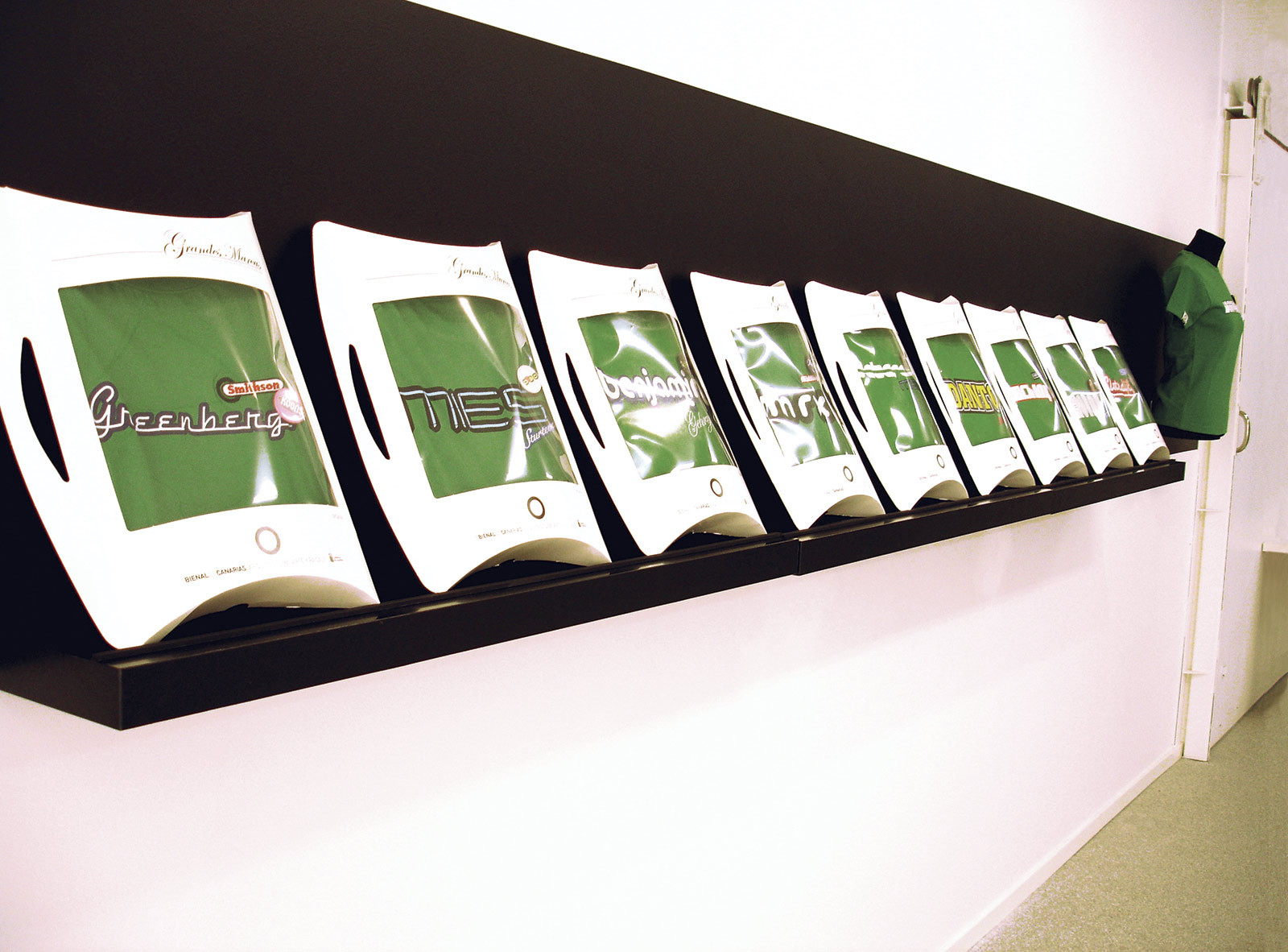 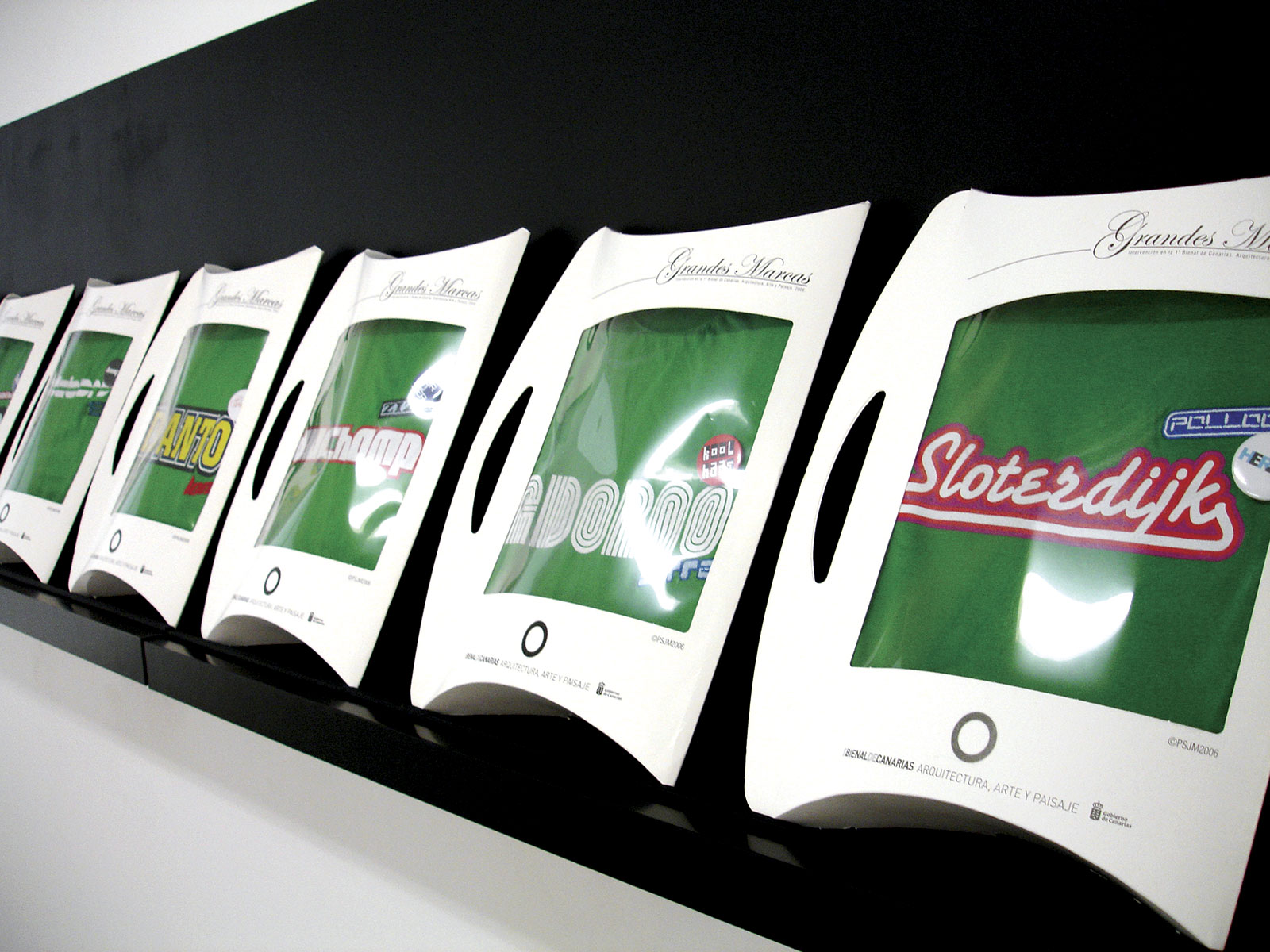 In today’s society, better characterized by sign consumption than by the consumption of merchandise, commercial trademarks are presented as harbingers of symbolic values that shape the individual’s identity.

Where “supreme values have lost their validity” (Nietzsche), where the great narratives have finally been forgotten or are fervorously denied (Lyotard), society offers us contemporary values through the agency of commercial symbols. Whoever lives in the society of information consumption today constructs his identity and distinguishes himself on the basis of a universe of trademarks, identifying himself with their values. It has already been some time since Jean Baudrillard warned us about this situation, and we do not seem to be living any moment of retrogression in this process at all.

Great Brands reflects critically on the adaptation of this symbolic exchange to the world of culture, likewise dominated by commercial offers and their mechanisms of distinction. In the cultural environment, the names of authors function like referential elements loaded with intellectual values that the expert, the dabbler, and all those individuals acting in this environment display with no qualms in order to legitimise their cultural position. Derrida, Foucault or Duchamp are cited in the same way one invokes Gucci, Nike or Apple. In his critique on hidden interests (“Distinction: A Social Critique of the Judgment of Taste”, 1979), French socialogist Pierre Bourdieu reveals the rhetoric with which an “aristocracy of culture” proclaims for the broad public the universal right of access to the culture that they themselves possess, while privately upholding the game of culture as a field of individual distinction and, worse, social exclusion.

In accordance with PSJM’s line of action, Great Brands represents an ironic and, in some cases, irreverent work. The creation of trademarks like Greenberg or Adorno, diehard defenders of independence in art and detractors of mass culture, presuppose the corollary of this strategy of irreverence. The name of Marx as well, converted into a trademark, would make the German thinker turn in the grave. These examples merely serve to underscore the mythos built around these authors.

Barthes defines myth as the transformation of meaning into form. This definition fits today’s reality of revolutionary myths that have come to serve as signs of consumption to a T, “essences” for a counter-culture market.

For this intervention, ten artists, ten thinkers and ten architects were selected. Any selection of authors leaves a bitter aftertaste since, inevitably, a great number of names that we would have wanted to include are left out. In the case of artists, where the parallelism with other kinds of commercial brands is most evident, we have fled from widely-popularized trademarks such as Picasso, Dalí or Miró, whose signatures we can find today decorating a car, a perfume or teacups. It was also simple to interpolate this reflection on trademark-authors to architects who, from the post-modern generation onwards, have been living in a totally mediatized, spectacular star-system. Koolhaas himself, a theoretical contemporary star, has branded several among his concepts (Coed©, Market Realism©, Scape©, etc.) with commercial copyrighting, a significant fact.

The process of creating the brands presented here was also governed by the express intention of taking a path that would diverge from the evident. Thus, the symbols did not seek to describe the most notorious characteristics of the author represented, applying a dripping for Pollock or a deconstructivist form for Ghery, for example, but rather, by exclusively using typographical design, each logo has sought to surprise, generating curious contrasts of meaning and adapting these brands to the support on which they are applied –the t-shirt, that we regard the paradigm garment of nowadays and one of the most efficient means of communication.