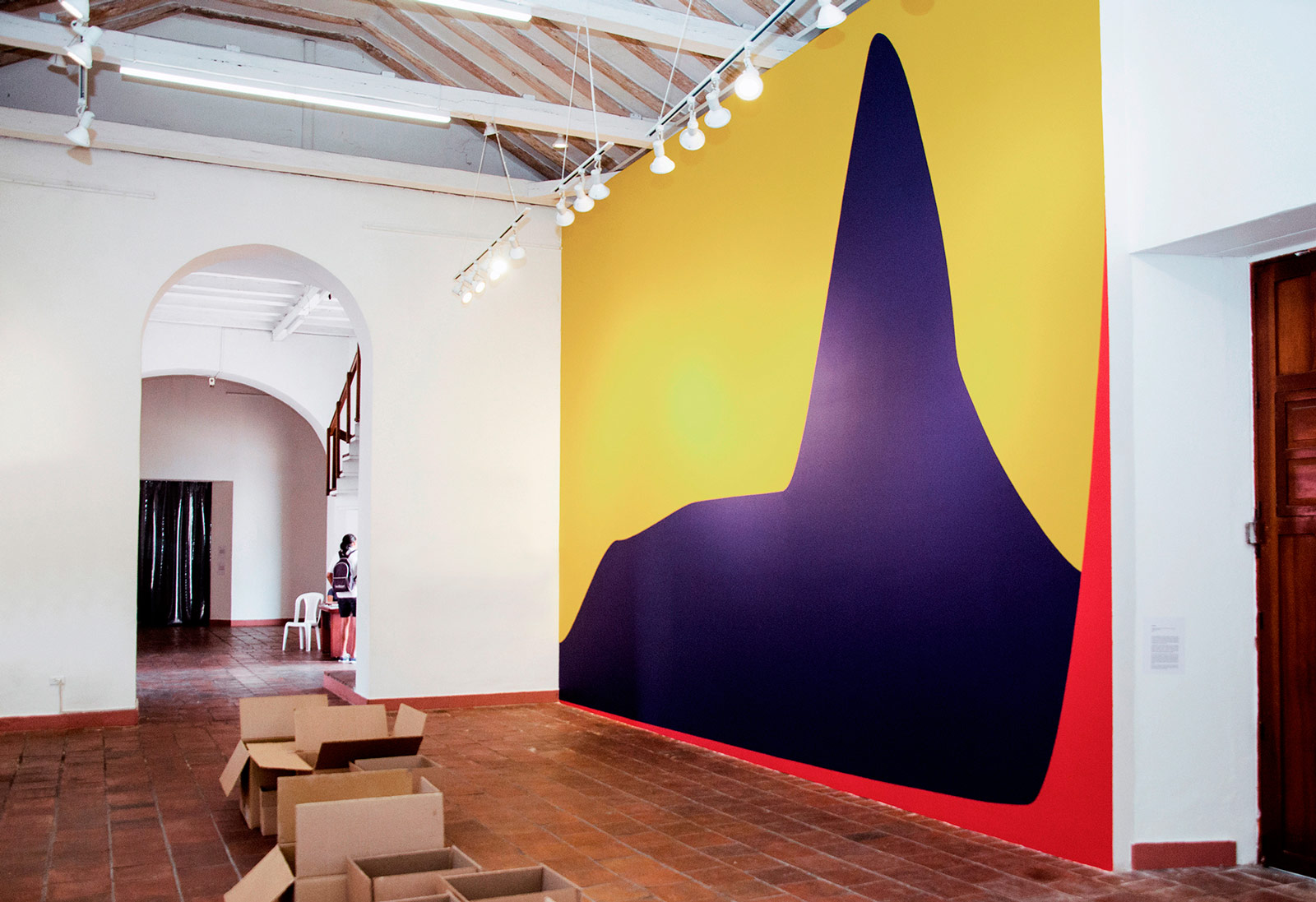 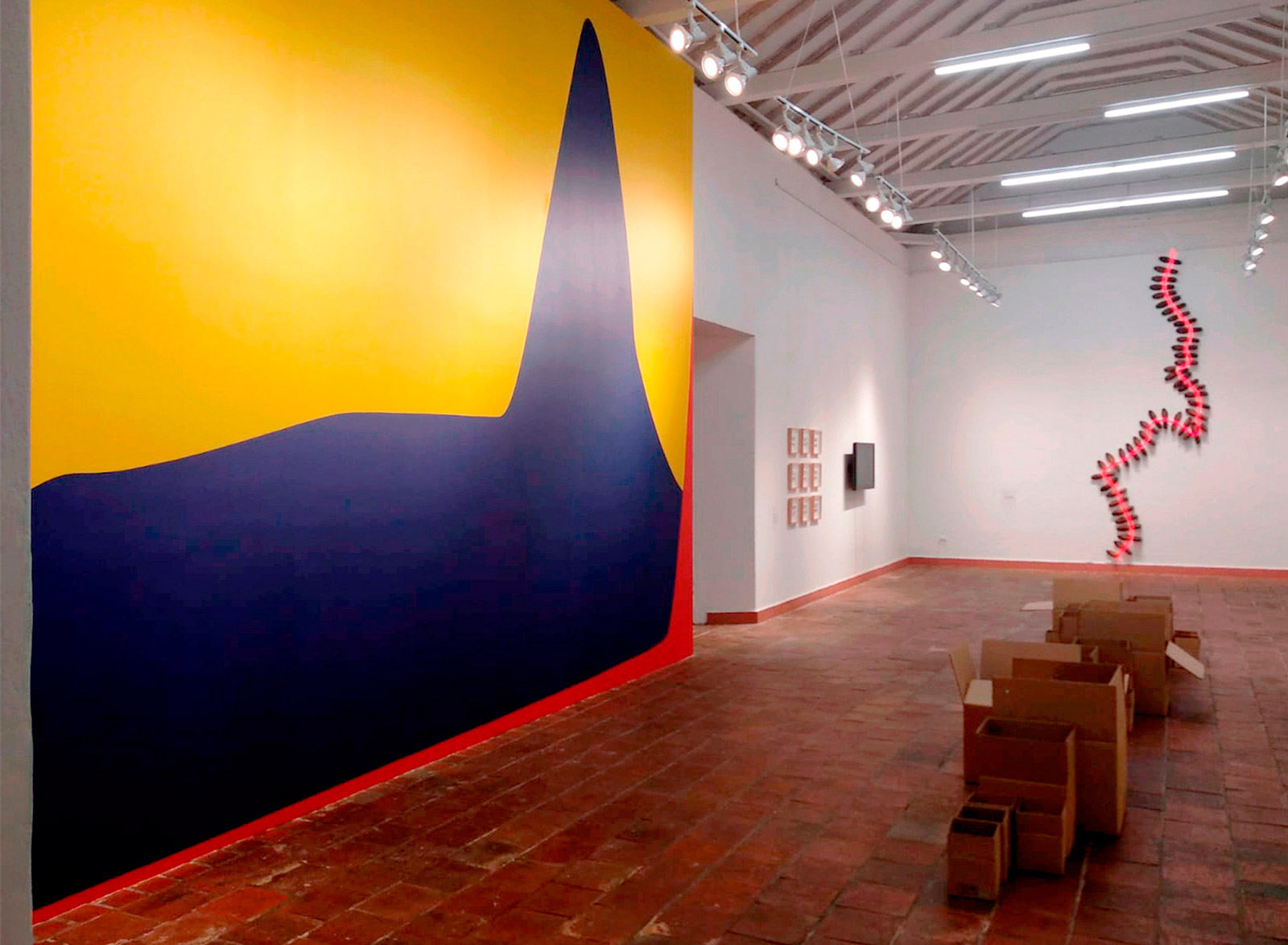 This mural work belongs to the PSJM’s series “Social Geometry”, in which the statistical data determine the minimalist compositions. In this case, a graph has been created based on the interpretation of data from different sources in order to show a crossing of migratory flows between sister and neighbouring towns. The common colours of the two countries are introduced here in a crazy dance, as if the Mother Flag of Gran Colombia was dancing a strange cumbia.

Recently, the focus has been on Venezuelan immigration in Colombia due to the current humanitarian crisis. Also striking is the negative perception and the growing racist climate –or, rather, classist– that, largely caused by the media, is arising from a part of the Colombian population towards Venezuelans who now migrate to their country. However, as evidenced by the mural, it has traditionally been the Colombian population that has migrated to Venezuela. The mural shows this comparison from the 70s of the 20th century, in which hundreds of thousands of Colombian workers arrived in Venezuela attracted by the oil boom. Like a huge blue wave, the extraordinary surge in Colombian human flow to the neighbouring country at the beginning of the 21st century stands out in the mural painting due to the resurgence of the internal armed conflict, a second oil boom and, especially, due to the social policies of the Hugo Chávez government. Since then, after the deportations of 2015 and the economic and social crisis that the Bolivarian Republic is experiencing, the amount of flow shows a clear downward trend.

As the red mass represents in this large-scale historical painting, Venezuelan immigration in Colombia is almost irrelevant until today. All reports account for three waves well differentiated by the characteristics of the migrant population, of different social backgrounds, and by the different perceptions they have caused in the Colombian population. The first wave of Venezuelan migrants was led by businessmen and large capitals who migrated to Colombia after the nationalizations decreed by Chávez in 2006. The second wave, also relatively small in number, occurred in the form of a brain drain, of professionals and academics, and in two phases, first in 2005 after mass layoffs in the oil sector, and then in 2010, after expropriations and currency devaluation. The third wave corresponds to the most recent mass migration that triggers the migration crisis. In 2017, with a deeply devalued currency, an impoverished national industry and high rates of insecurity, thousands of Venezuelans chose to cross the border and seek their survival in Colombia in search of a dream that in many cases became a nightmare: they got out of crisis to enter another. Remember that Colombia is a very unsafe country with high rates of violence, a high unemployment rate and a population that also suffers access difficulties to food: it has been reported that, in 2018 alone, at least 321 children died of starvation. A difficult situation to which we must add the lynching caused by a combination of racism and classism. It is this mass of poor Venezuelans that some Colombians derogatorily call “venecos” and not those who came in the first two waves, belonging to higher social classes. 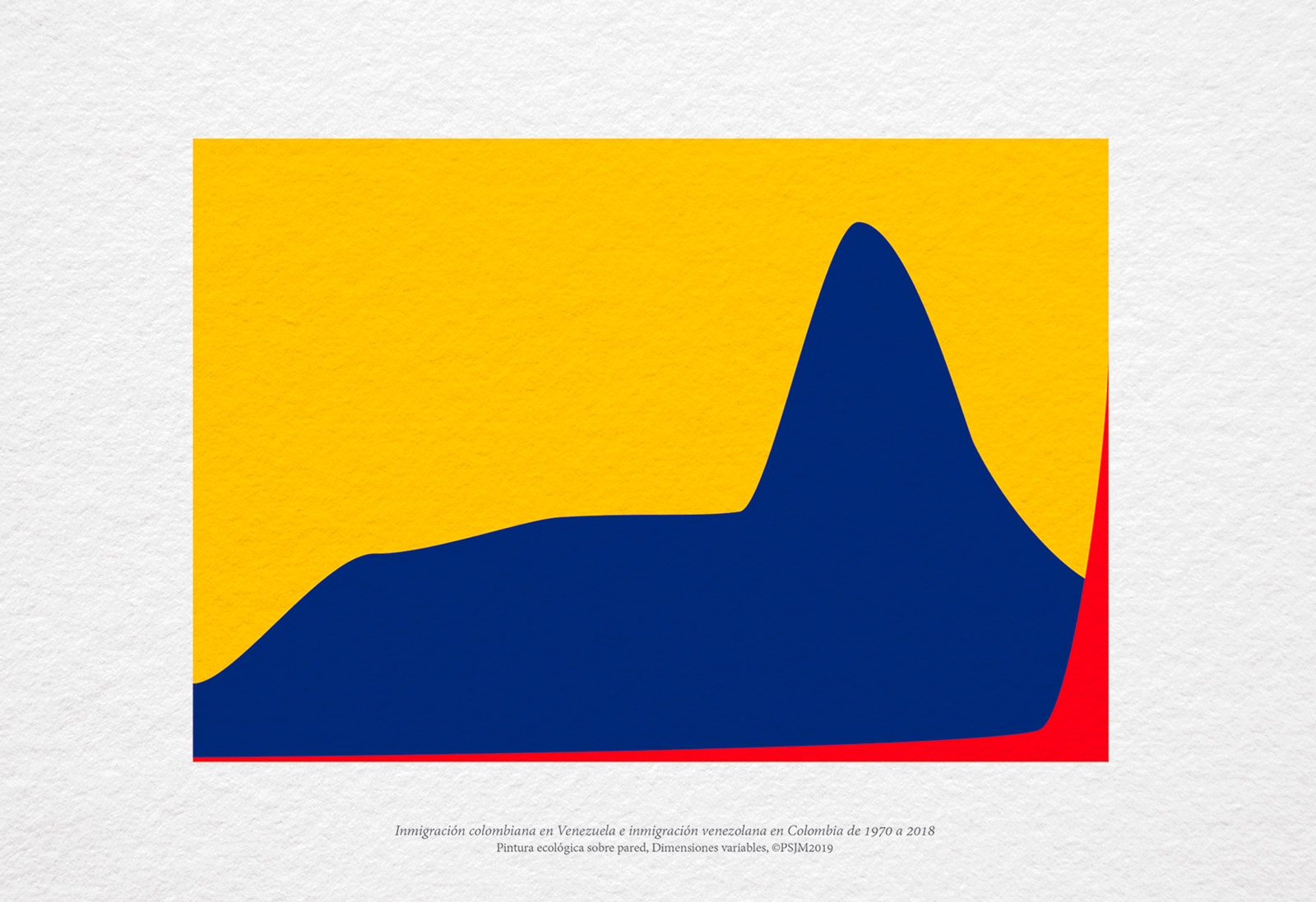 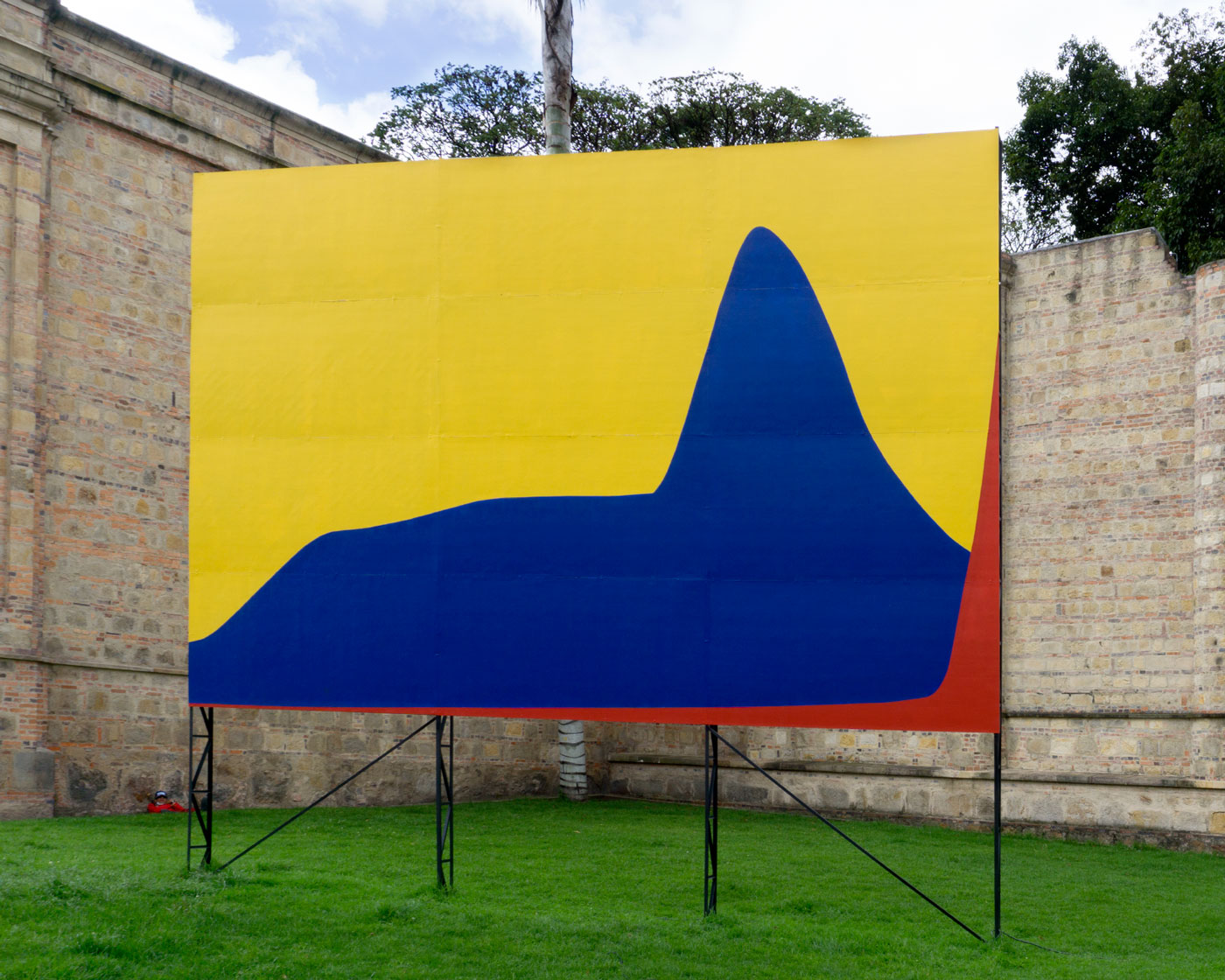 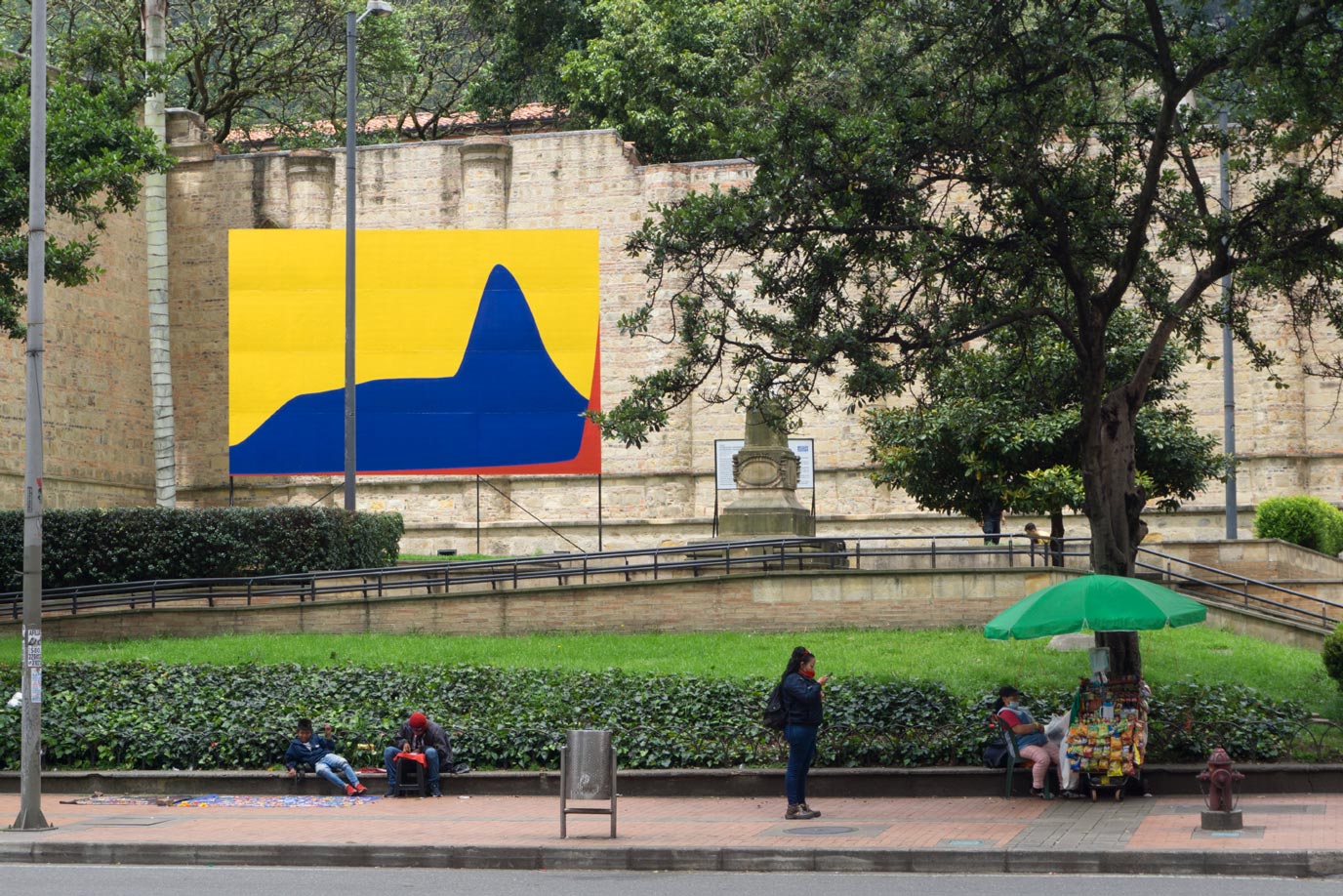 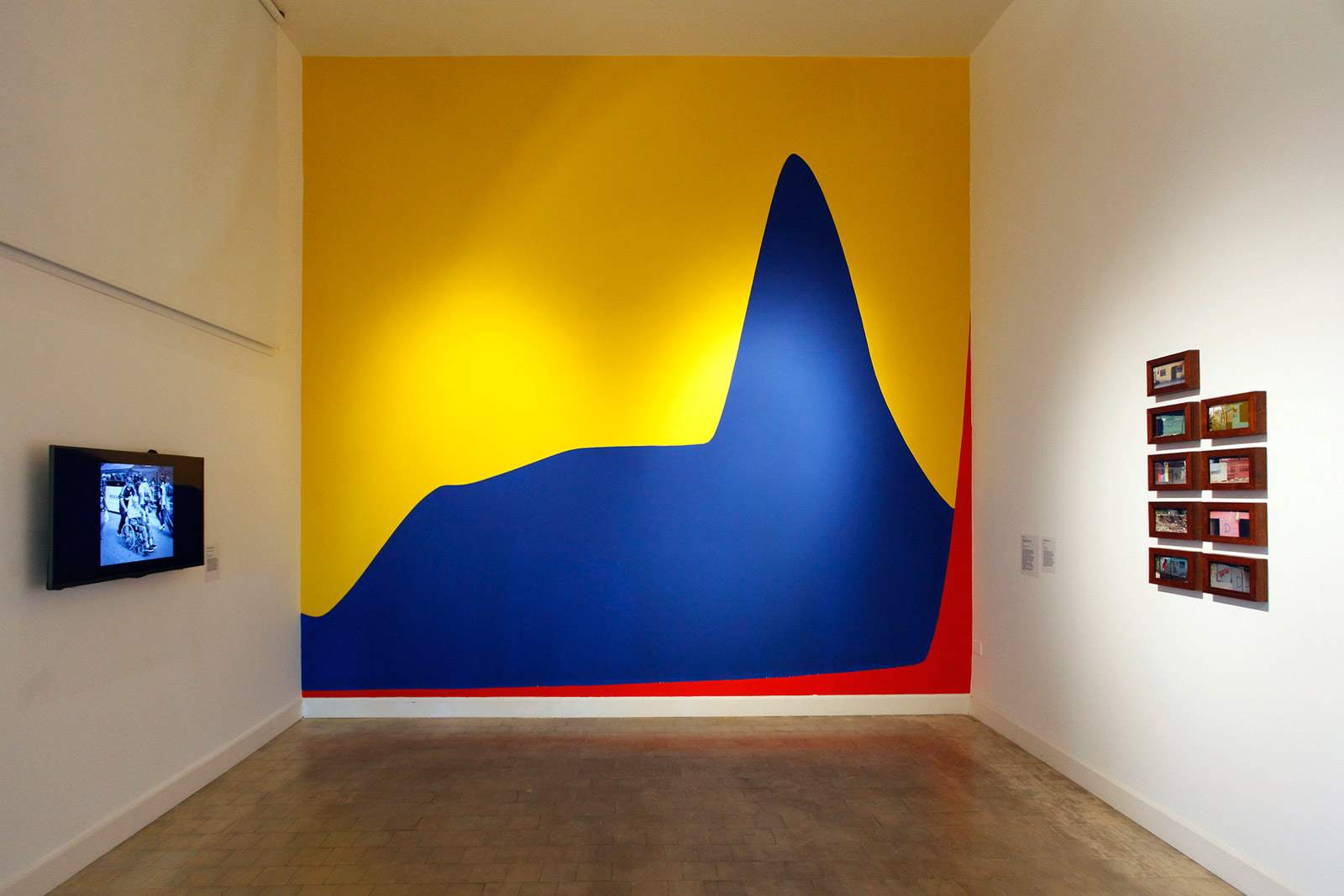