Capitalist Penetration in the Amazon from 1988 to 2016 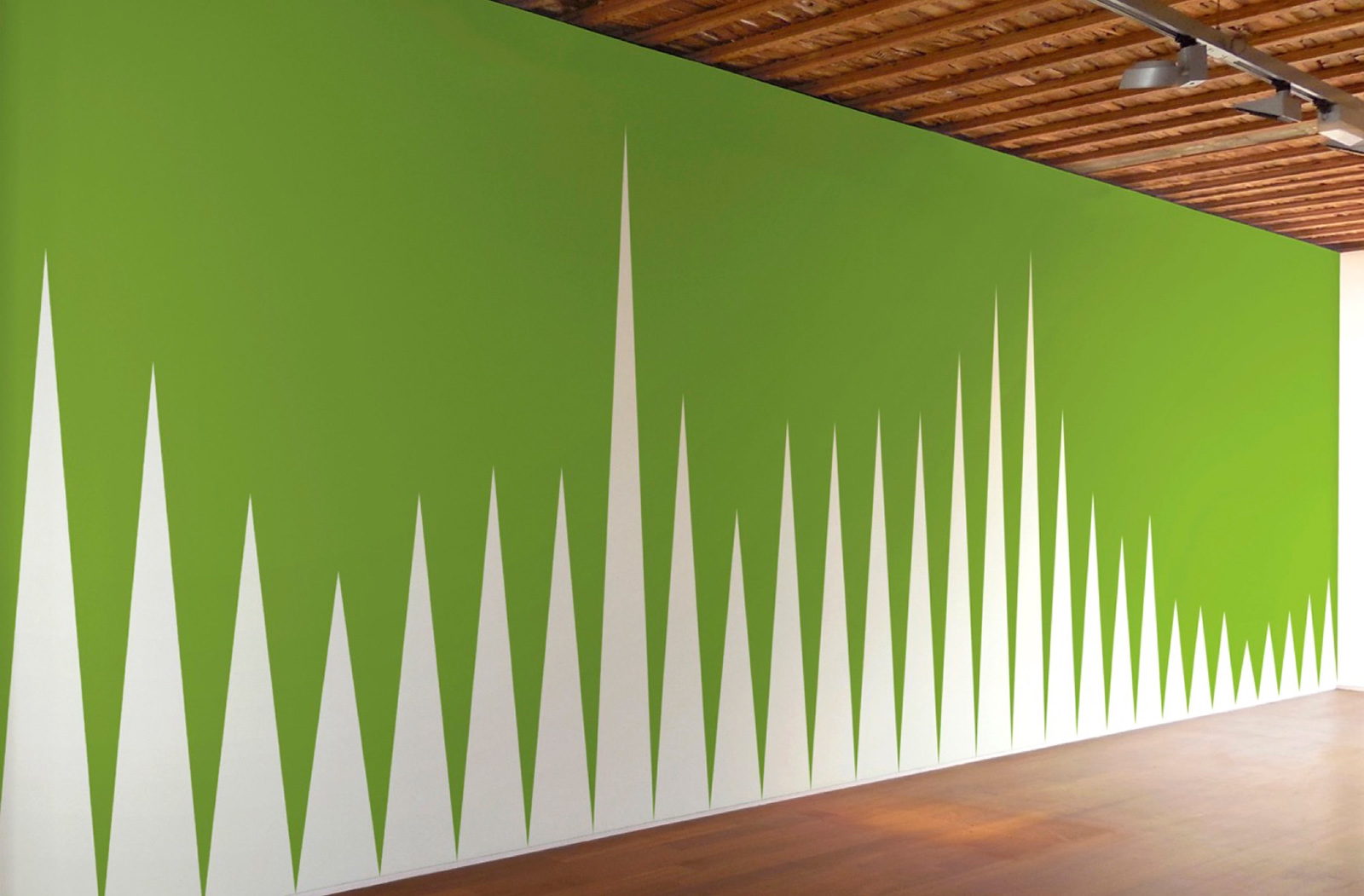 This work belongs to the series “social geometry”, whose geometric compositions are based on statistical data. The mural represents the evolution of the deforestation suffered by the Brazilian Amazon rainforest in the period from 1988 to 2016. In this sense, the work falls within our sub-series “Natural History”, which responds to these types of environmental concerns. However, the title that initiates this mural and fixes its meaning points to an ecofeminist vision of the historical fact.

The identification of women with nature, as a mother, has a deep root in our tradition and has been defended by the spiritual and essentialist ecofeminism of authors such as Mary Daly or Charlene Spretnak. A mystical current that has been accused by socialist feminists of ahistorical, anti-intellectual and essentialist. The disproportionate exaltation of the essential feminine that Spretnak does, for example, leads her to establish a masculine essence associated with bad, and a feminine essence associated with good. The author even proposes a kind of new religion with markedly mystical symbols and rituals whose background is the representation of the connections between women and nature. Also Vandana Shiva, who resorts to the Hindu tradition, promotes a parallelism between women and nature as producers of life.

This is an open discussion, because the identification of woman = nature has also been subject to criticism by constructivist ecofeminists such as Ynestra King, Karen Warren or María Mies. Karen Warren questions this connection between the domination of women and the domination of nature to claim that the dualism of woman/nature is a patriarchal framework, an oppressive conceptual framework that governs the logic of domination. To the conceptual identification woman = nature and man = culture, an evaluative hierarchy is applied in which reason is above the physical or natural —whose wild character has to be subjugated by reason and culture. In this way, domination over women-nature is justified. Since gender is a social construct, nature is too, varying according to culture and historical periods, Warren says. The feminization of nature and the naturalization of women has been crucial, therefore, to the historically successful subordination of both.

Undoubtedly, the social and linguistic construction of reality has an important role in our work. The theme and title of this mural can also be analyzed in this sense. It is not by chance that we have chosen the Amazon rainforest to carry out our metaphor. The toponymy of the Amazon River points to a social construction of the imaginary colonist. The word “Amazonas” comes from “river of the Amazon”, given to the Marañón by the conqueror Francisco de Orellana after confronting a local ethnic group in which men and women defended themselves equally. Orellana derived the name from the Greek myth of the Amazon warriors of Asia and Africa, narrated by Heródoto and Diodoro.

As the feminist geographers Gibson-Graham point out, the identification of the violation of the woman’s body and the violation of virgin territories inherent in the process of capitalist expansion —first colonial and then globalization— is a recurrent metaphor in feminist literature about rape (rape script). These authors comment on Sharon Marcus critically and point out that the terms “rape” or “penetration” are used in the same way when speaking of capitalist domination in virgin territories and of the violation of the female body. The female body, Gibson-Graham point, is always taken as passive and empty, as a gap that in capitalist patriarchal violent penetration is filled by the male. However, in our metaphor of the Amazon forest, the violent action of deforestation acts in reverse, emptying what was once full of vegetation. Thus, the different years represented in the mural are shown as hollows of sharp triangles that reveal the white colour of the wall, jagged edges of the capital in the leafy lung of the planet.

Like other works in this series of “social geometry”, this is a “historical painting”. You can therefore read it in a diachronic way and glimpse the environmental policies applied by the leaders of Brazil. It seems clear, in light of the evolution of the graphic that serves as the source of this work, that any kind of radical essentialism that depicts women as good and men as bad is questionable. After almost two decades of regulatory measures that led to a very significant decline in the rate of deforestation, in recent years it has returned to a similar growth to the years of greater capitalist exploitation of the environment. The first president of the history of the Brazilian republic, Dilma Rousseff, annulled old rules that restrained deforestation and protected millions of square kilometers of river banks. It may have something to do with the fact that the Brazilian former president received 83% of her campaign donations for the 2010 elections from corporations, mainly food, agriculture, engineering and other businesses that should benefit from the projects with infrastructure in the Amazon. “This is a government willing to sacrifice resources for thousands of years in exchange for a few decades of benefits”, said Marina Silva, former environment minister and pioneer of the environmental movement in Brazil, who resigned in 2008 after years of fighting from the ministry against the anti-environmentalism of Lula —as Martínez Alier informs . Her management and that of her successor Carlos Minc brought down the rate of deforestation by 79%. A trend that was radically reversed under the mandate of Izabella Teixeira as Minister of Environment of Dilma Rousseff.

Obviously, all these issues are not explicitly shown on the surface of the mural work that we present. This is precisely one of the questions posed by the works of our “social geometry”. We are convinced that every work of art, contemporary or from the past, needs a verbal supplement to fill its full fruition. It is not enough to stay on the surface to understand the content of Velázquez’s “The Spinners”. We must know the fable of Arachne. The same could be said of a work by Kandinsky or any other abstract painter. That is why our proposals always have several layers of sense and aesthetic pleasure. The viewer can stay on the first level, in the sensitive perception —aesthesis— and formally enjoy the work, or can read the exhibit label and find its meaning, or go deeper and read this text. In any case, if simple abstract forms arranged with grace and proportion in a specific context, such as this exhibition about art made by women in the Canary Islands*, have the potential ability to raise a broader discussion —beyond the important work that is to add a little visual beauty to this world—, our goal will have been achieved. As a social construction, every concept and every work of art goes beyond its mere perceptual elements, always also transcended by experiential preconceptions. These abstract works that are read are, therefore, an invitation to discussion, a sensitive stimulus provocative of thought and debate.

GIBSON-GRAHAM, J.K. (1996), «The end of capitalism (as we know it). A Feminist critique of Political Economy». Minneapolis: University of Minnesota Press, 2006. 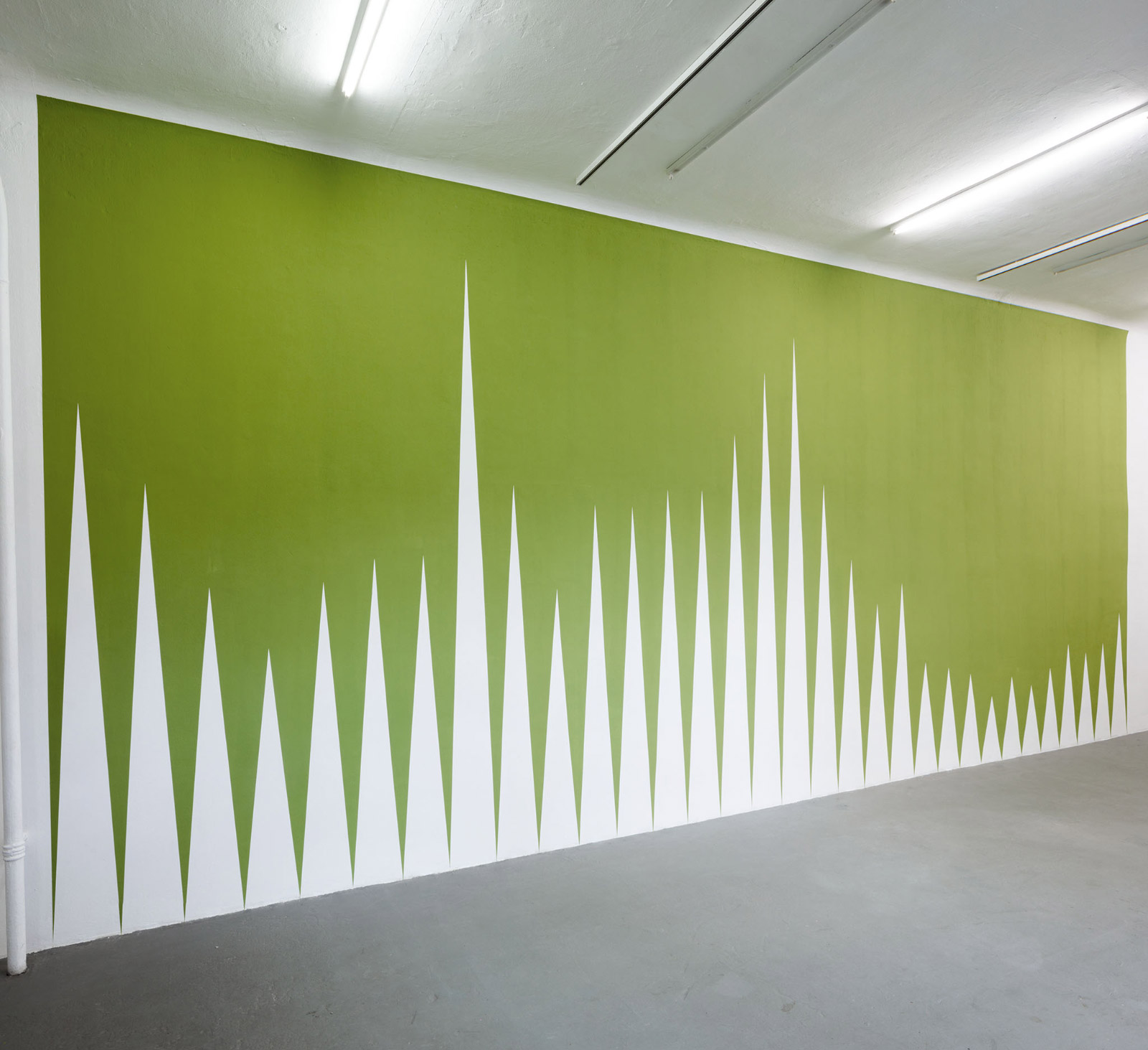 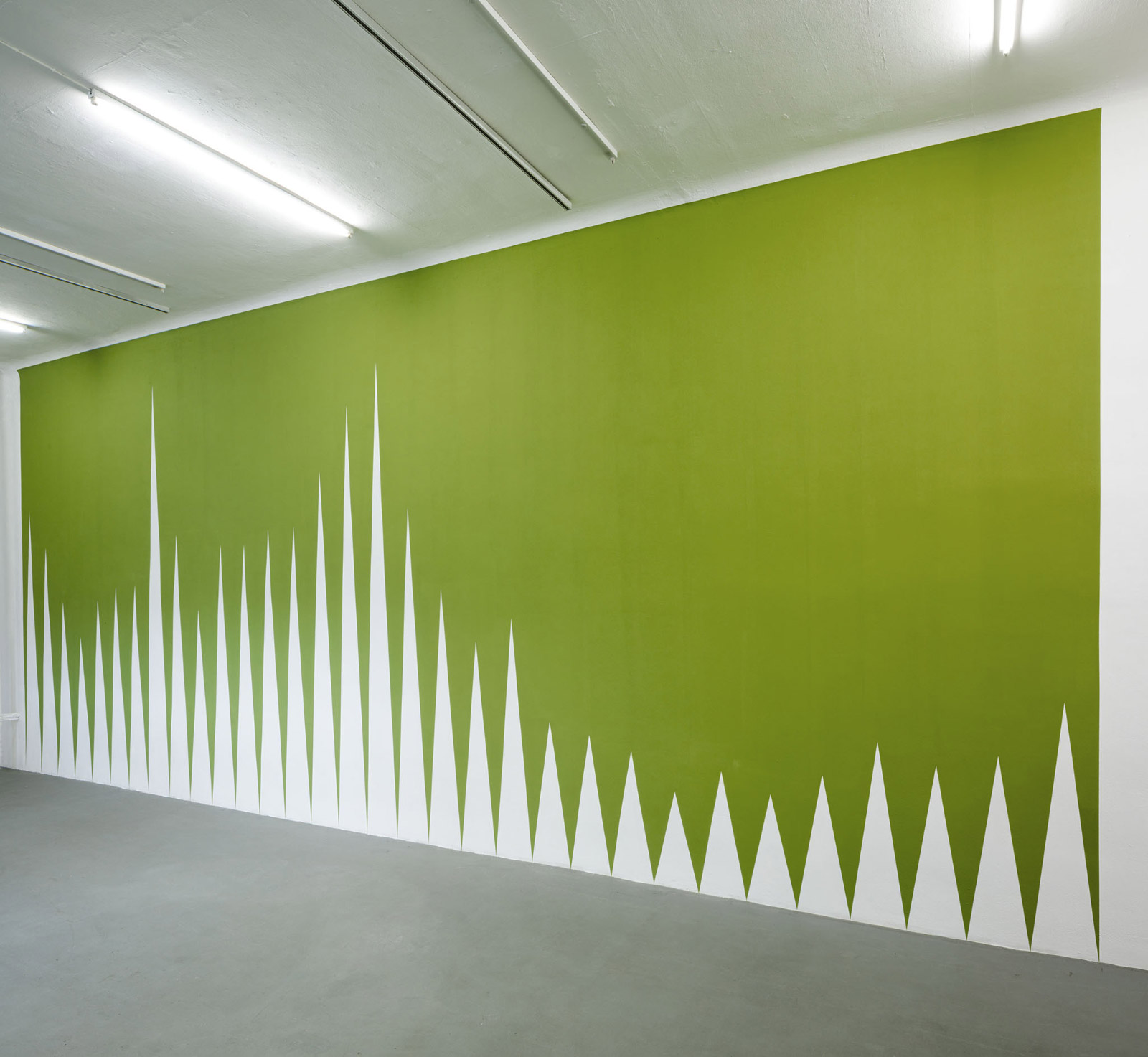