Art and Citizen Participation takes art and culture as a vehicle for social awareness and collaboration. Through conferences, workshops, digital platforms and artistic and architectural interventions, Art and Citizen Participation aims to improve the life of neighbourhoods taking into account the voice of the citizens, involving them in both decision-making and production of interventions. 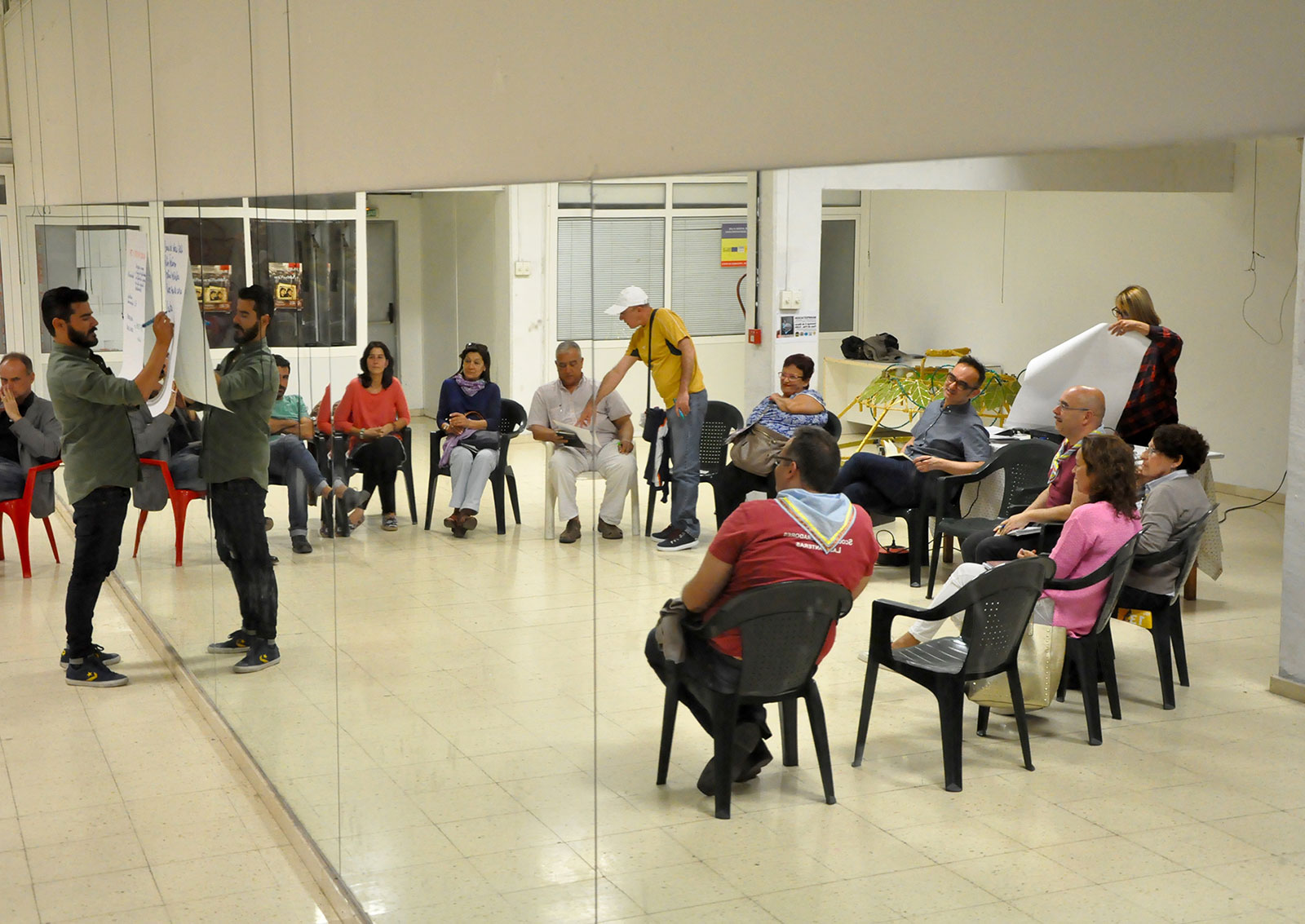 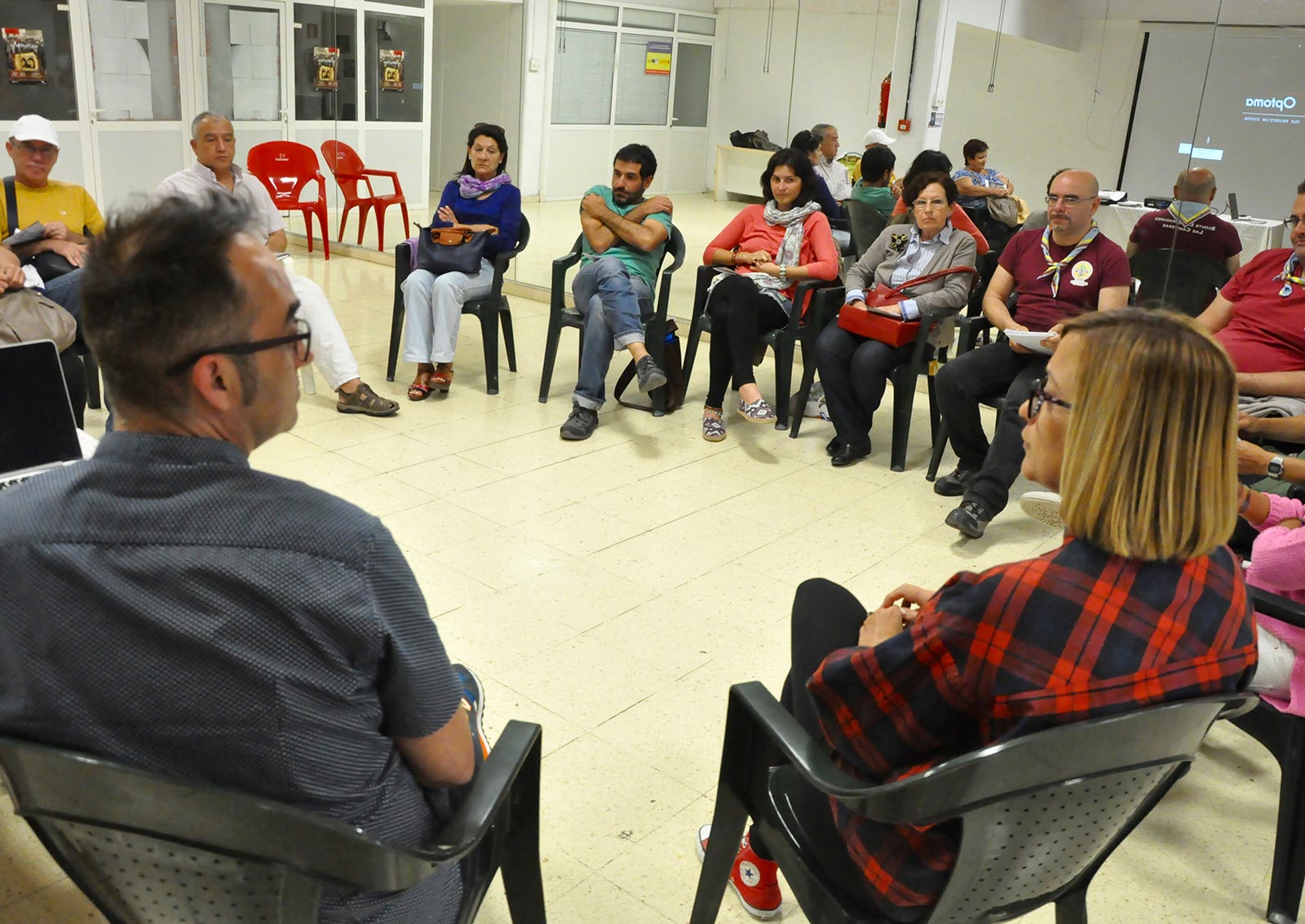 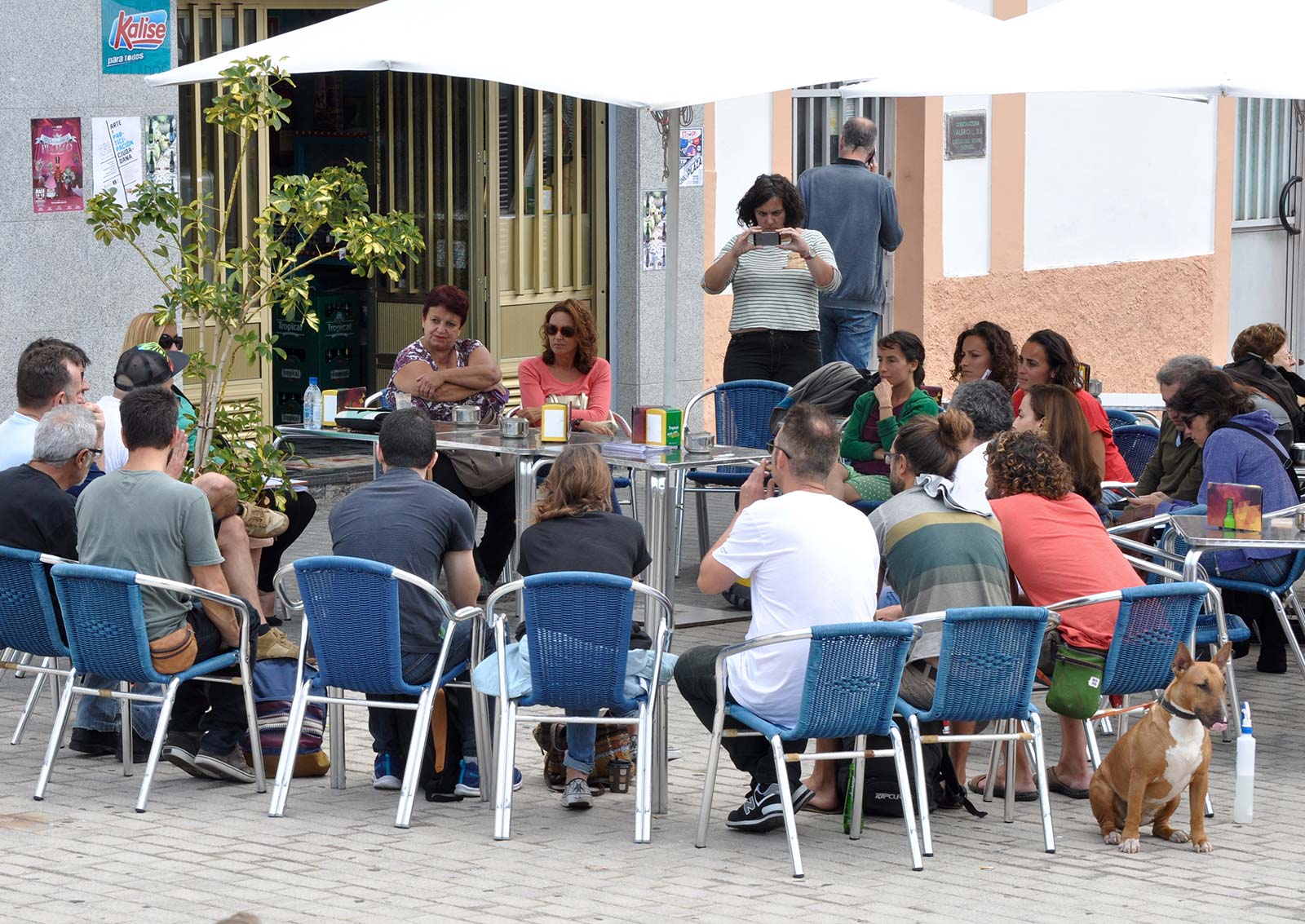 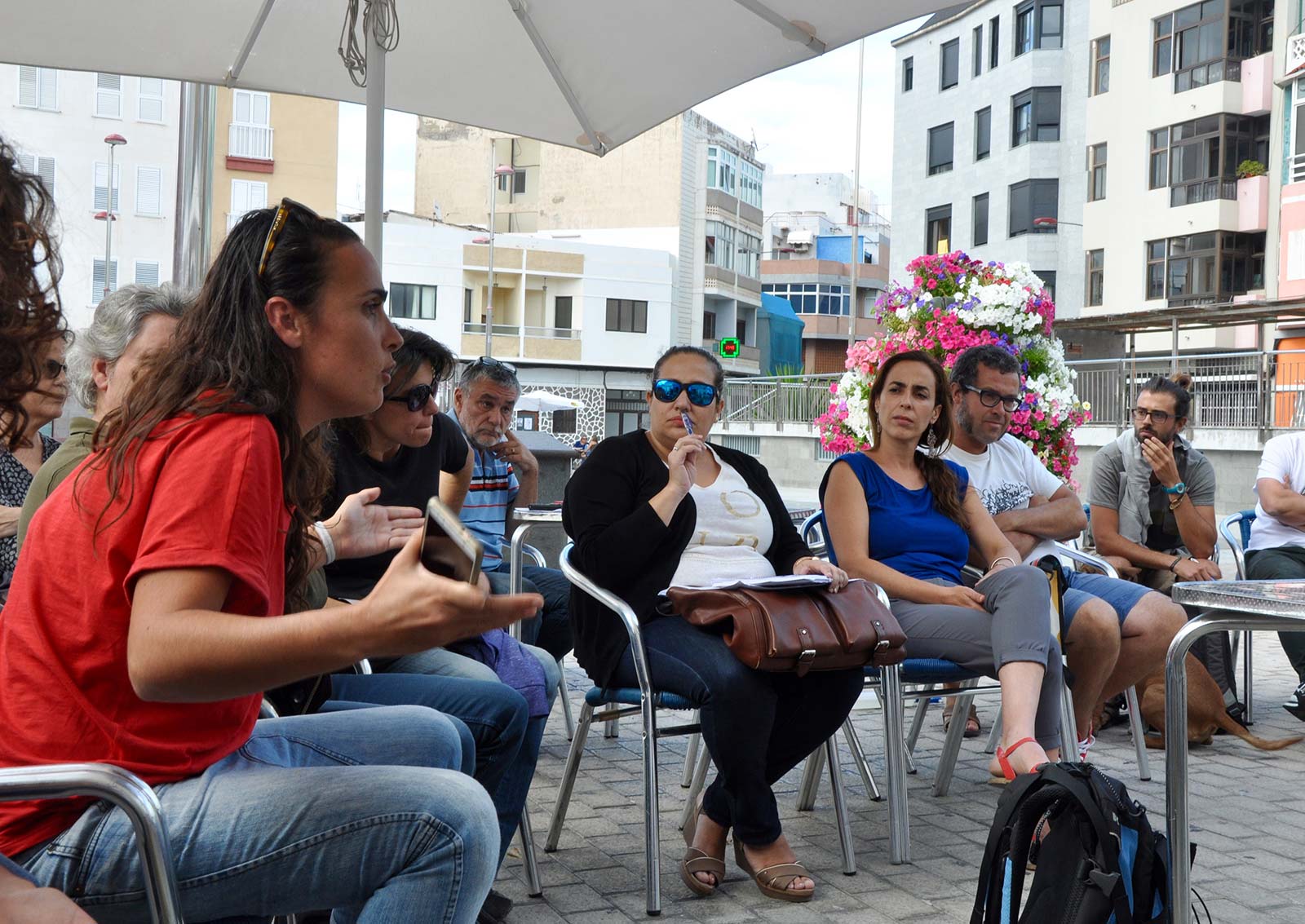 Art and Citizen Participation started with a series of conferences (Patio del Cabildo de Gran Canaria) in which renowned experts participated in collaborative and participatory artistic practices. The presentations by Ramón Parramón, Zaida Muxí, Jordi Claramonte and Tania Magro provided keys, ways of doing and theoretical reflections on similar experiences that occurred in other geographical areas. Self-management, participatory urbanism, collaborative aesthetics or urban planning under the gender perspective were some of the topics covered in this seminar. 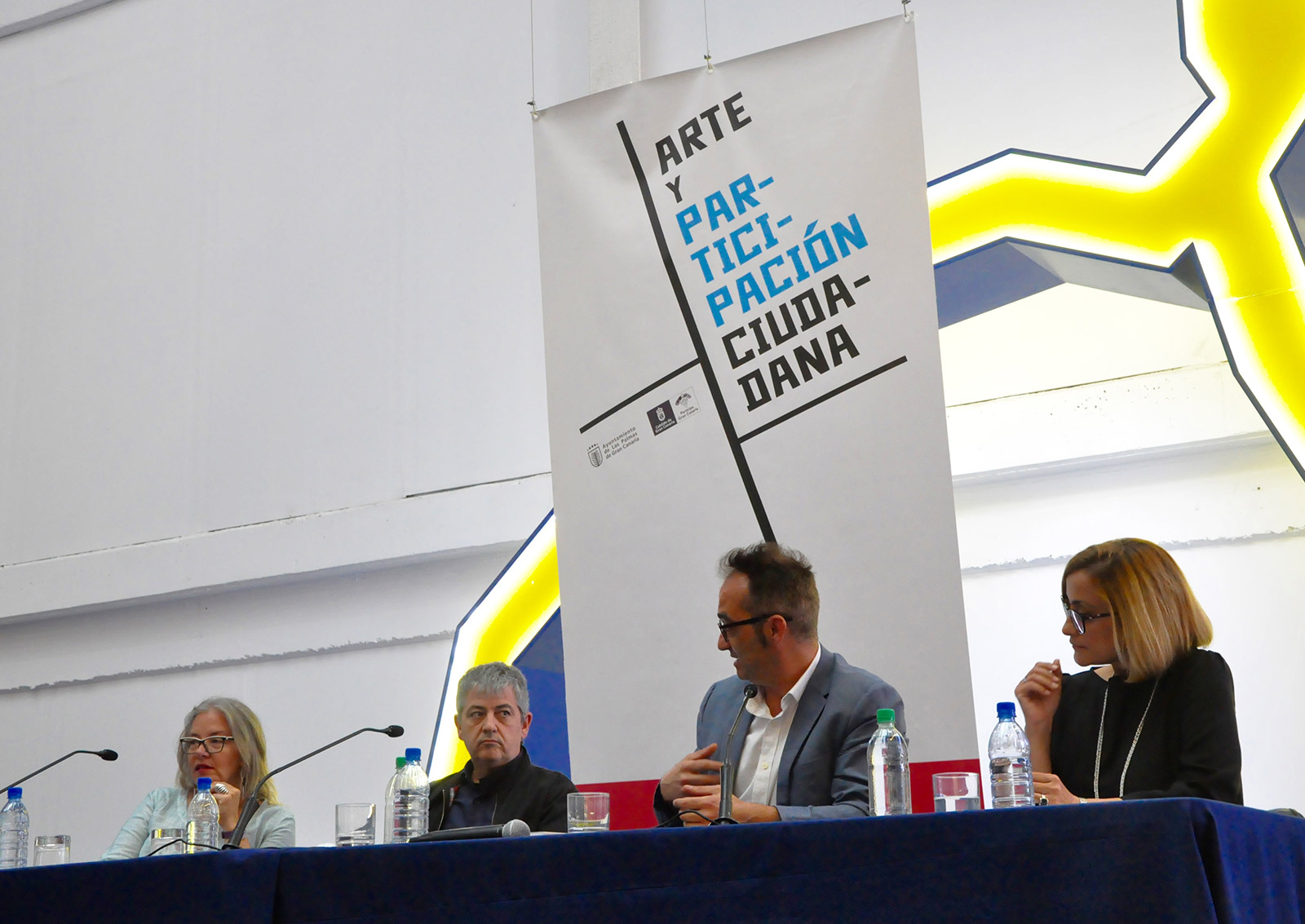 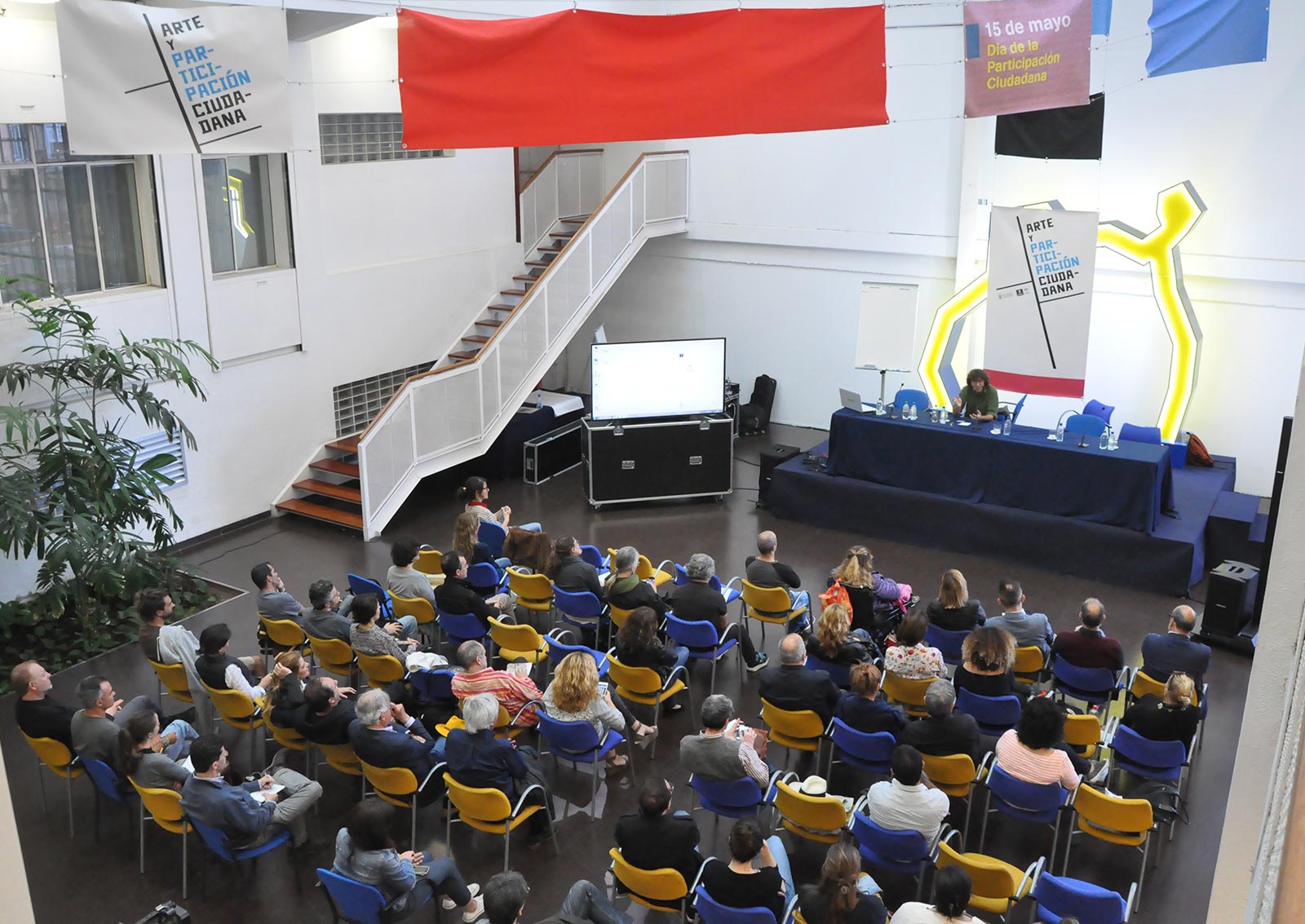 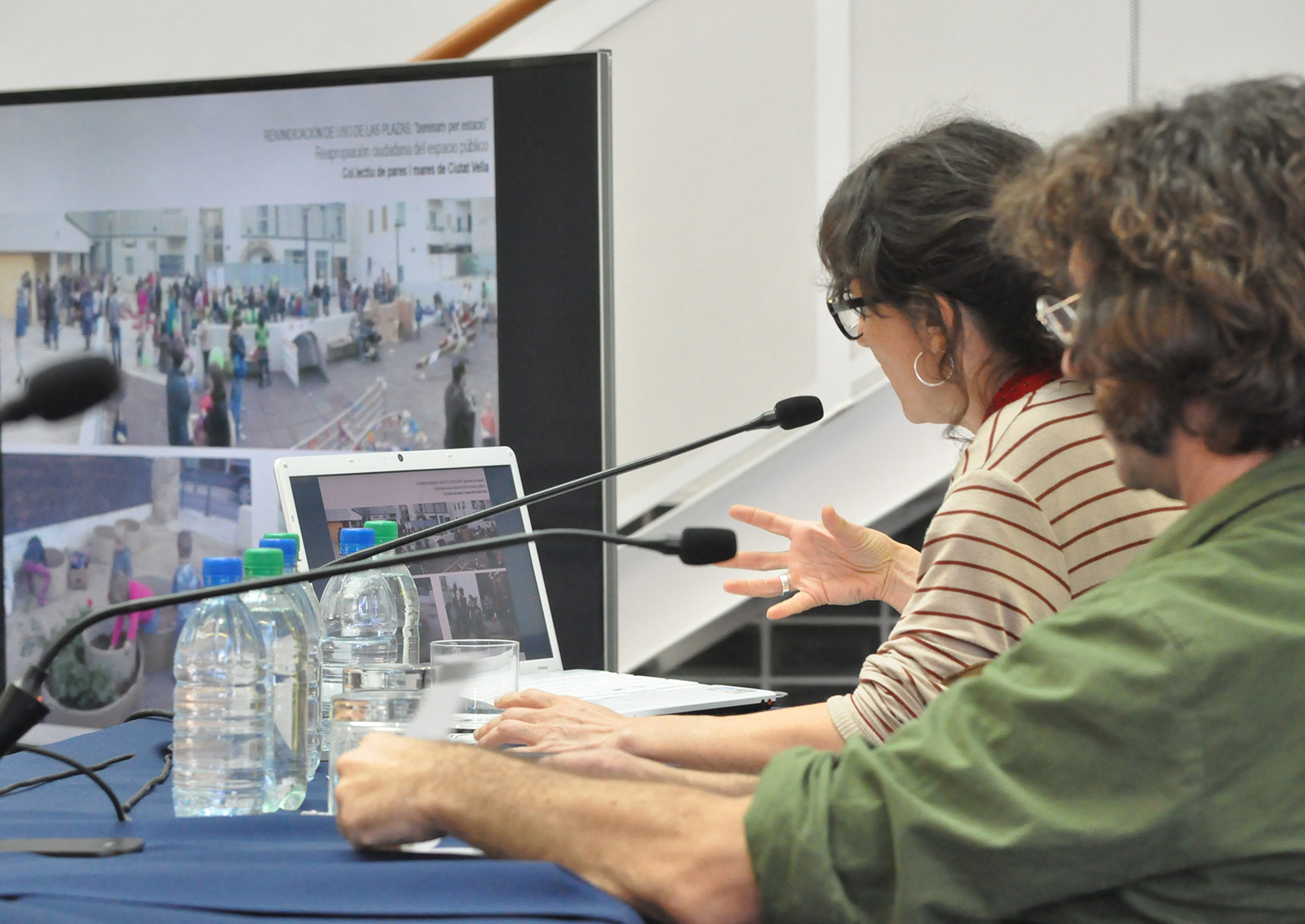 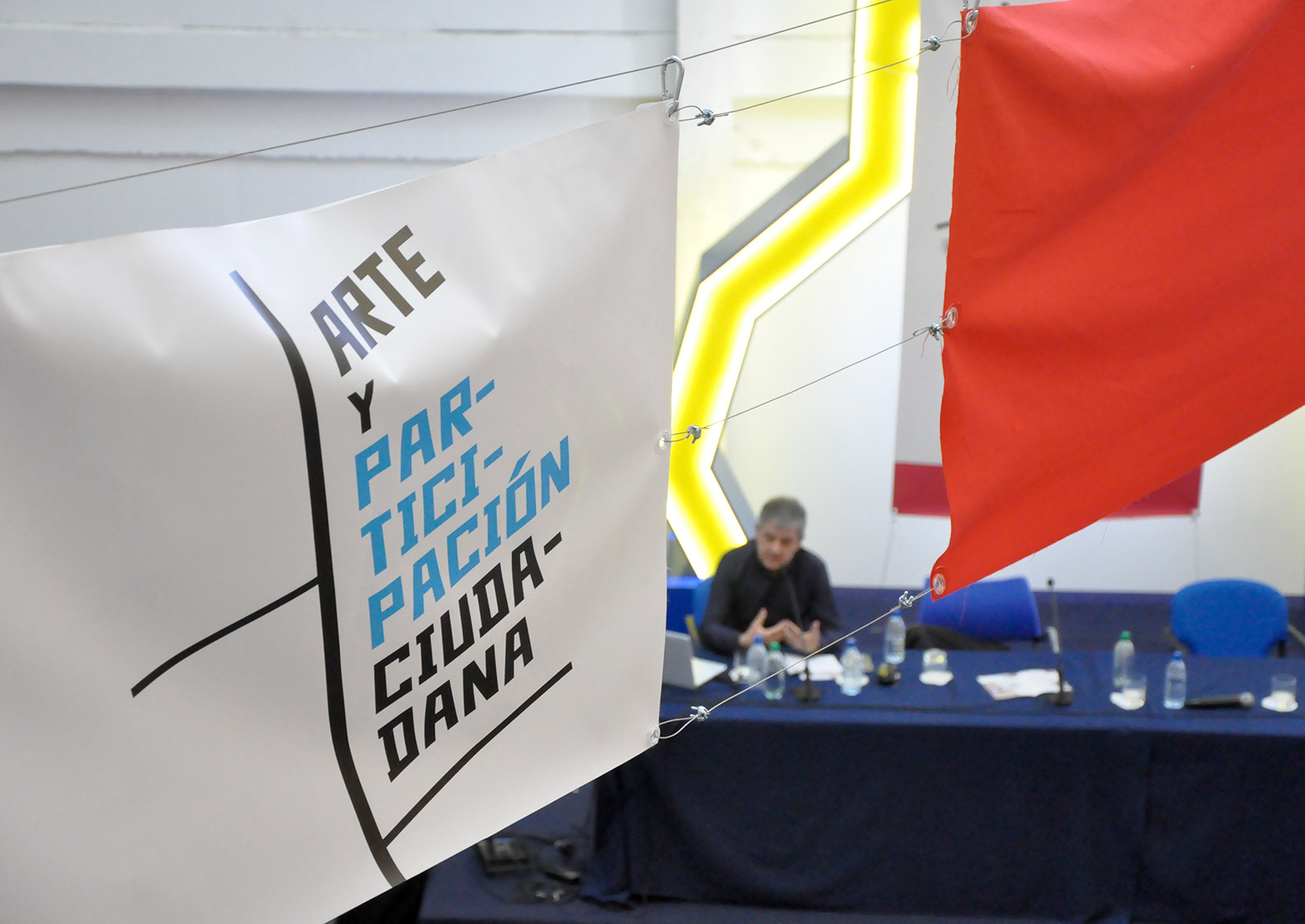 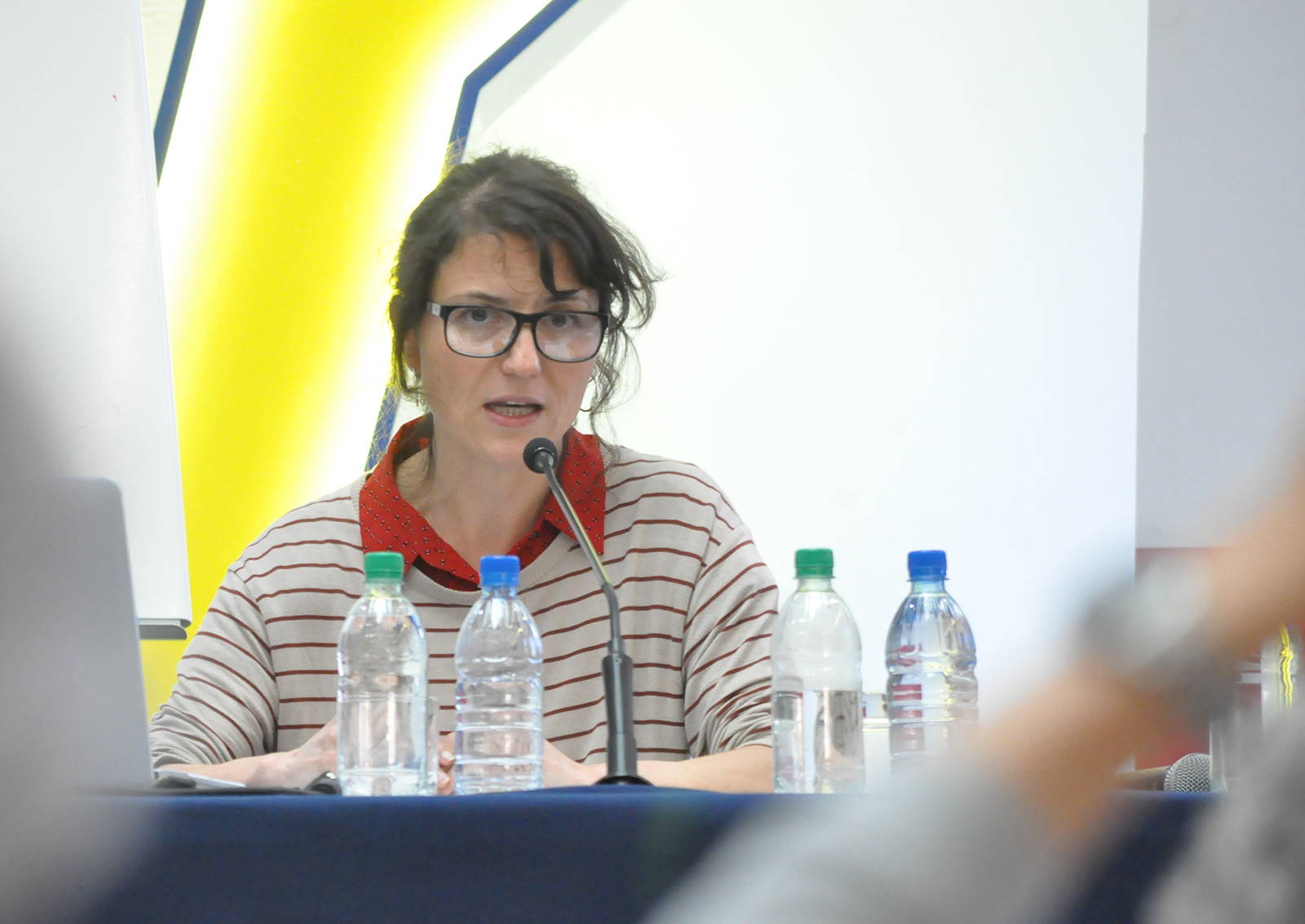 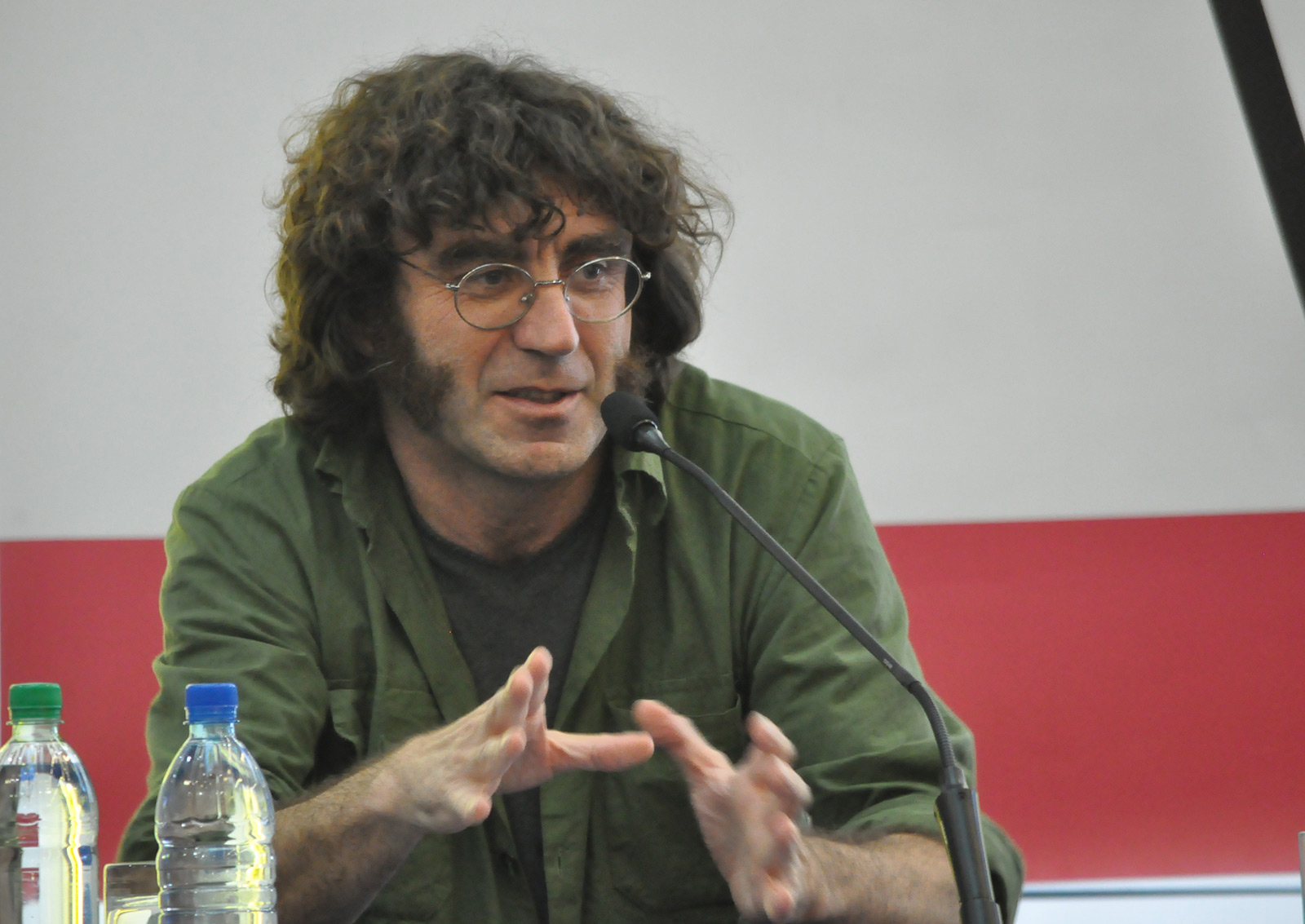 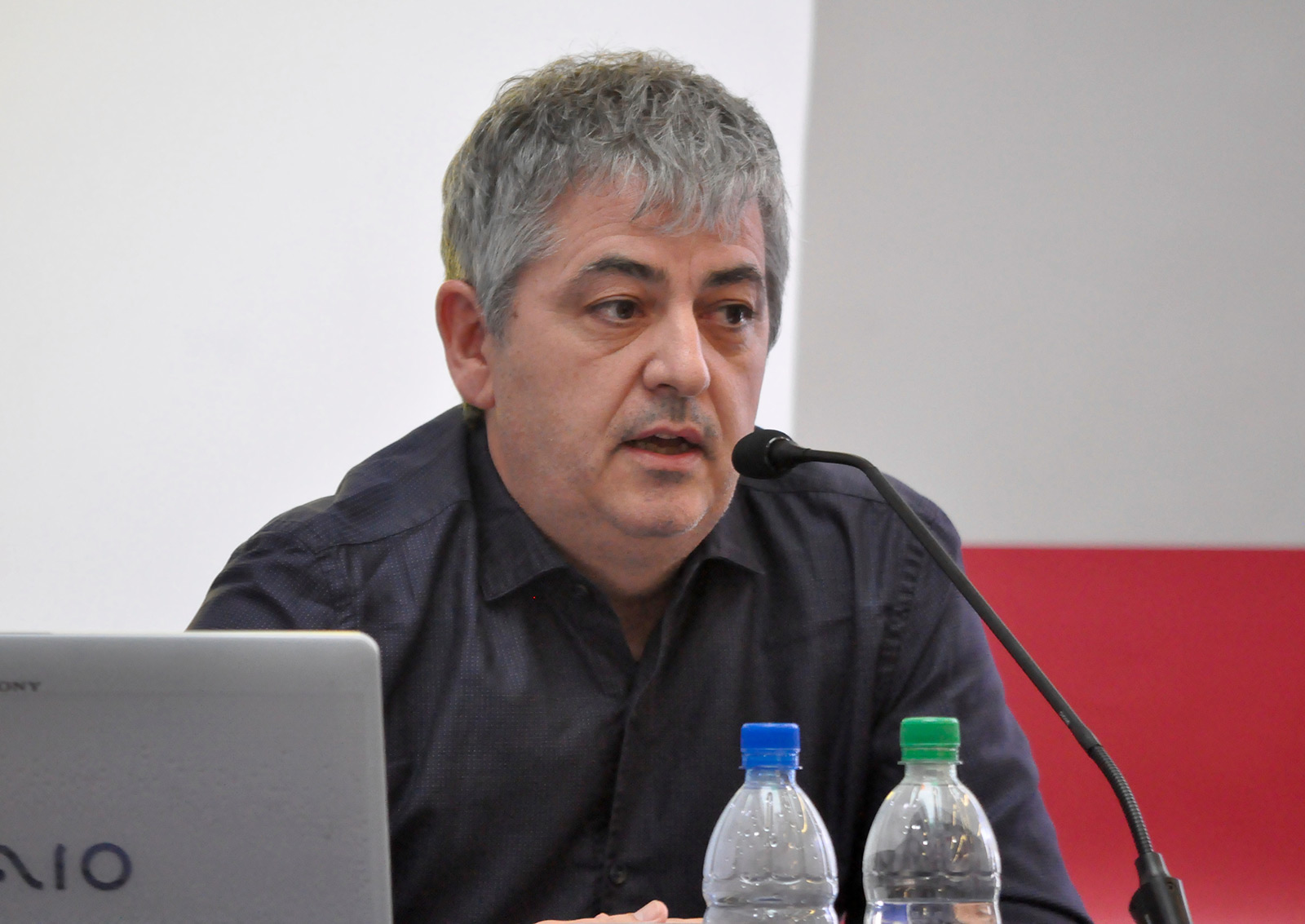 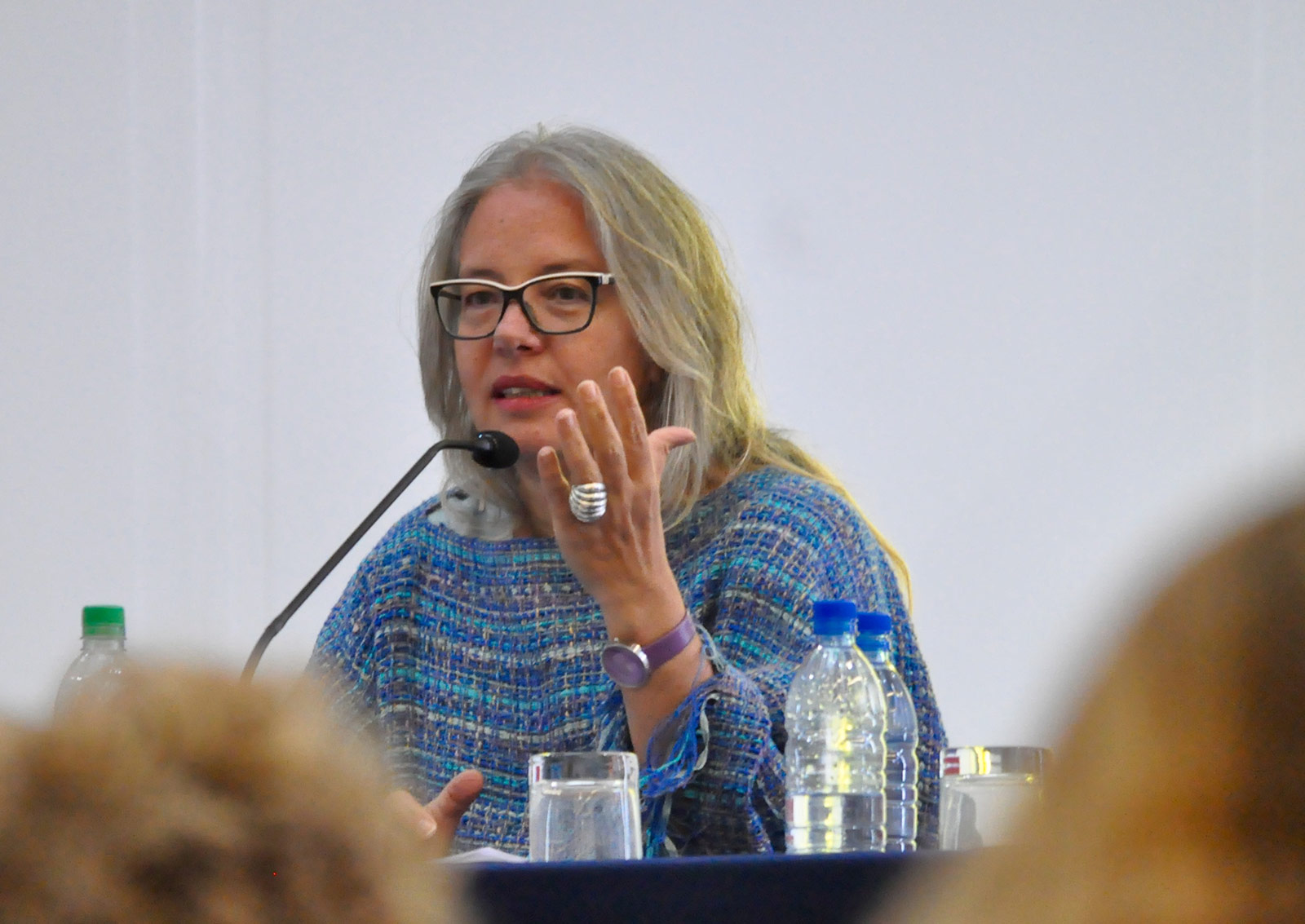 In terms of practice, two workshops were developed in the neighbourhood of Guanarteme, with urban interventions, an architectural and a plastic one. The first one was carried out by the collective of architects and neighbourhood activators Todo por la Praxis, referents of collaborative and participatory architecture. And the second workshop-intervention was led by young local artists Luna Bengoechea and Acaymo Cuesta.

Todo por la Praxis carried out a project that involved broad levels of participation and cooperation, since it included, first, binding consultation or deliberative assembly, that is, participation in the elaboration of a diagnosis that reflected the needs and wishes of the neighbourhood; and second, the collective execution of functional and appropriable urban devices through cooperation in a “soft architecture” construction workshop. A dynamic of collective learning was established throughout the whole process. 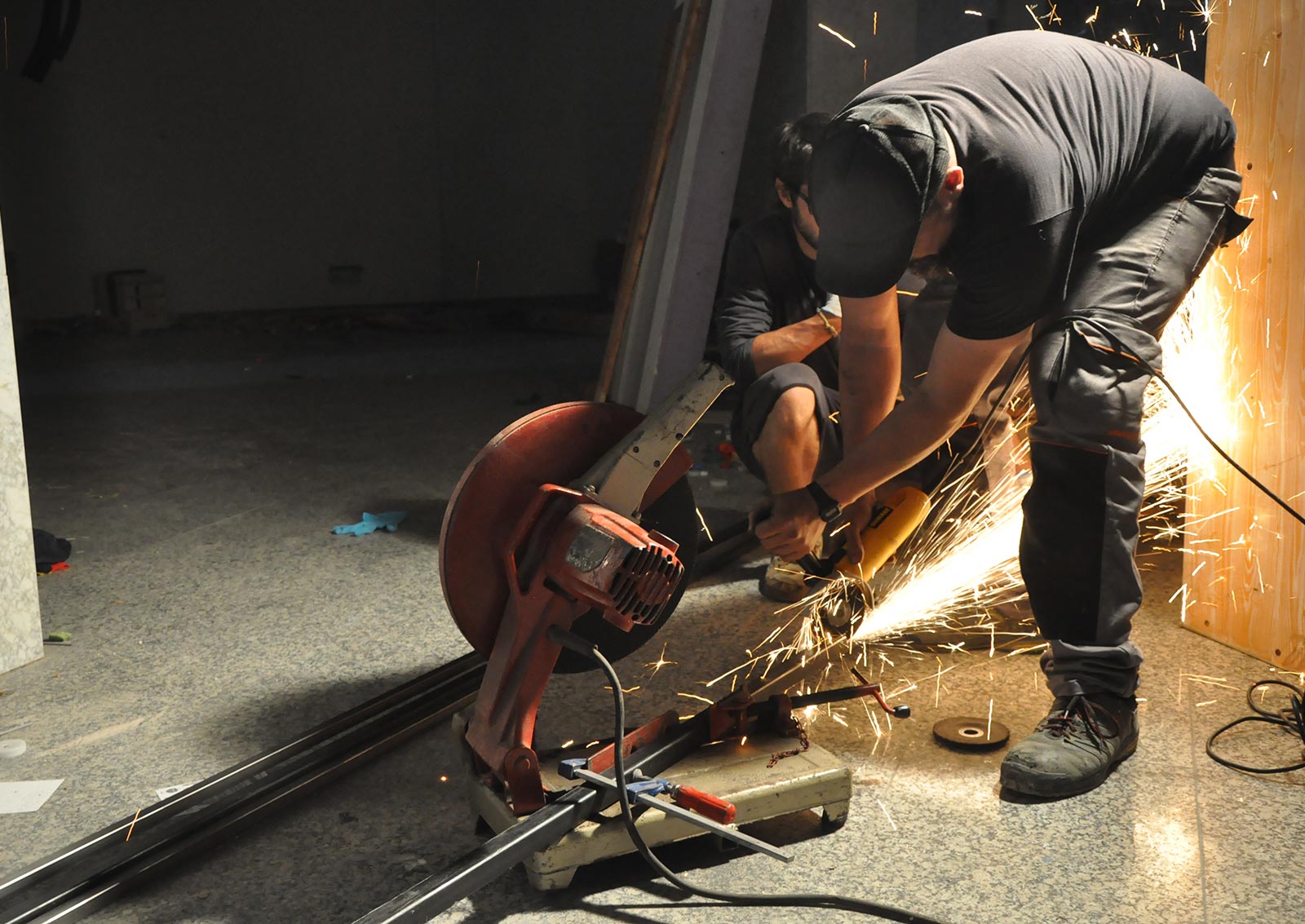 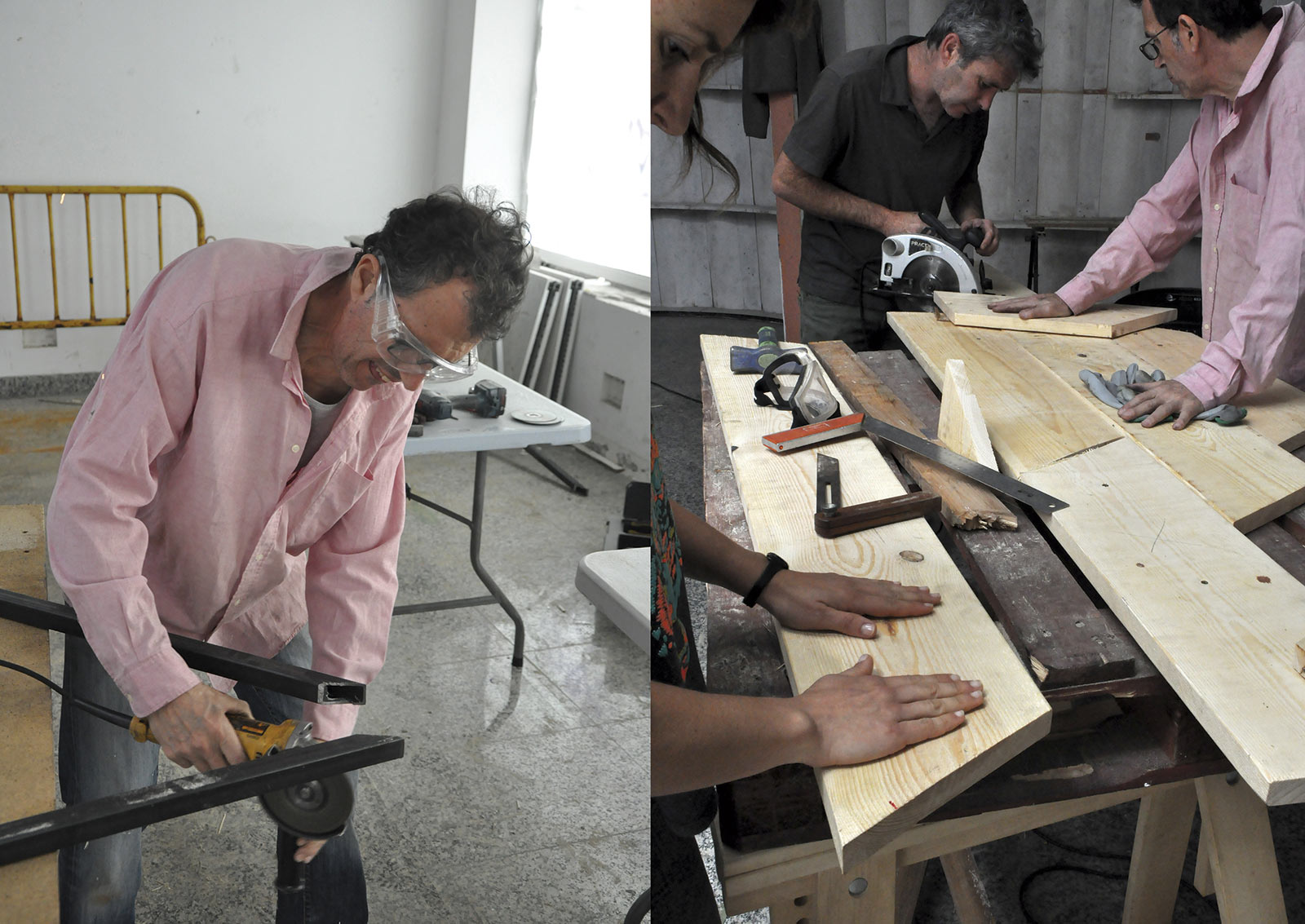 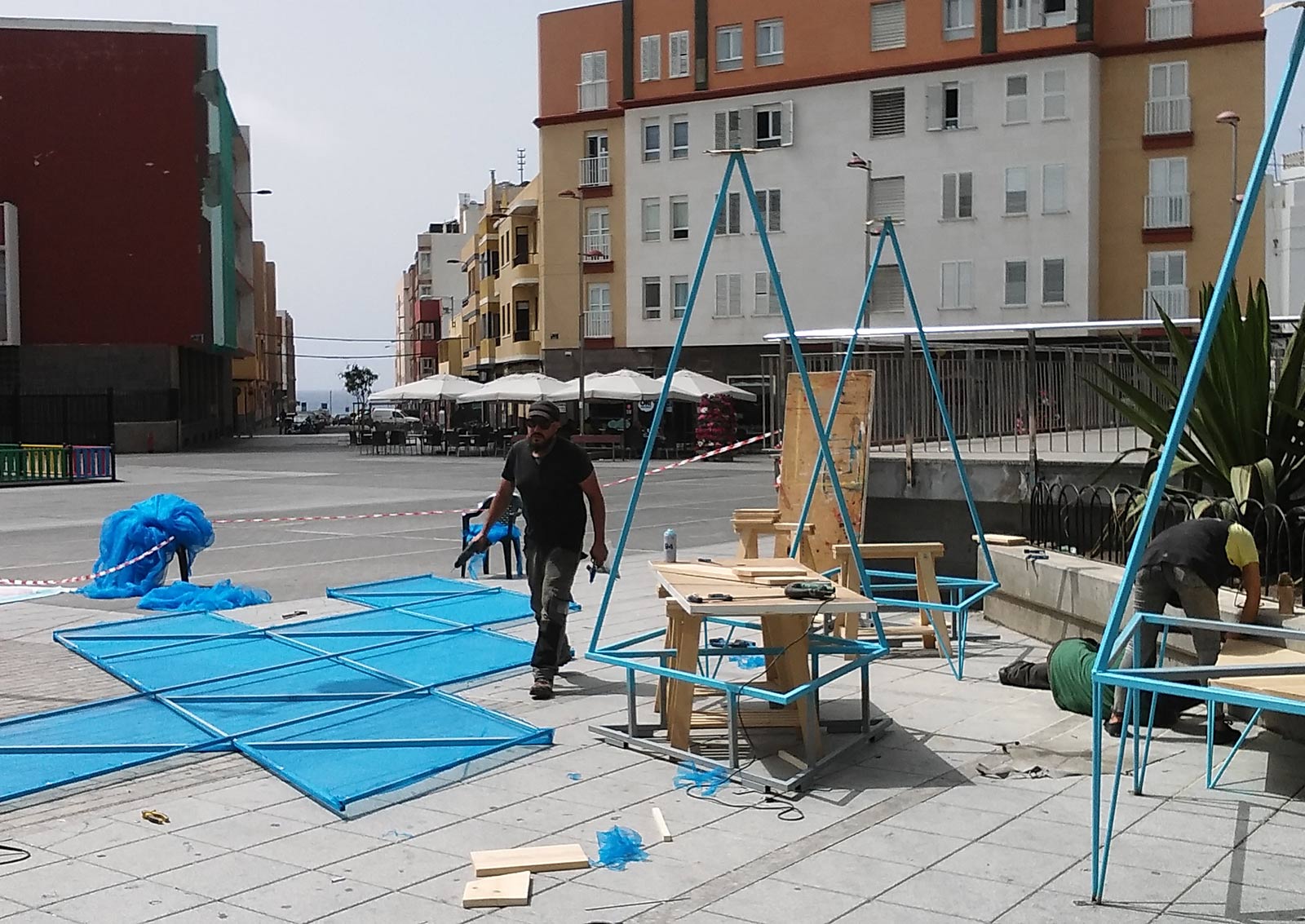 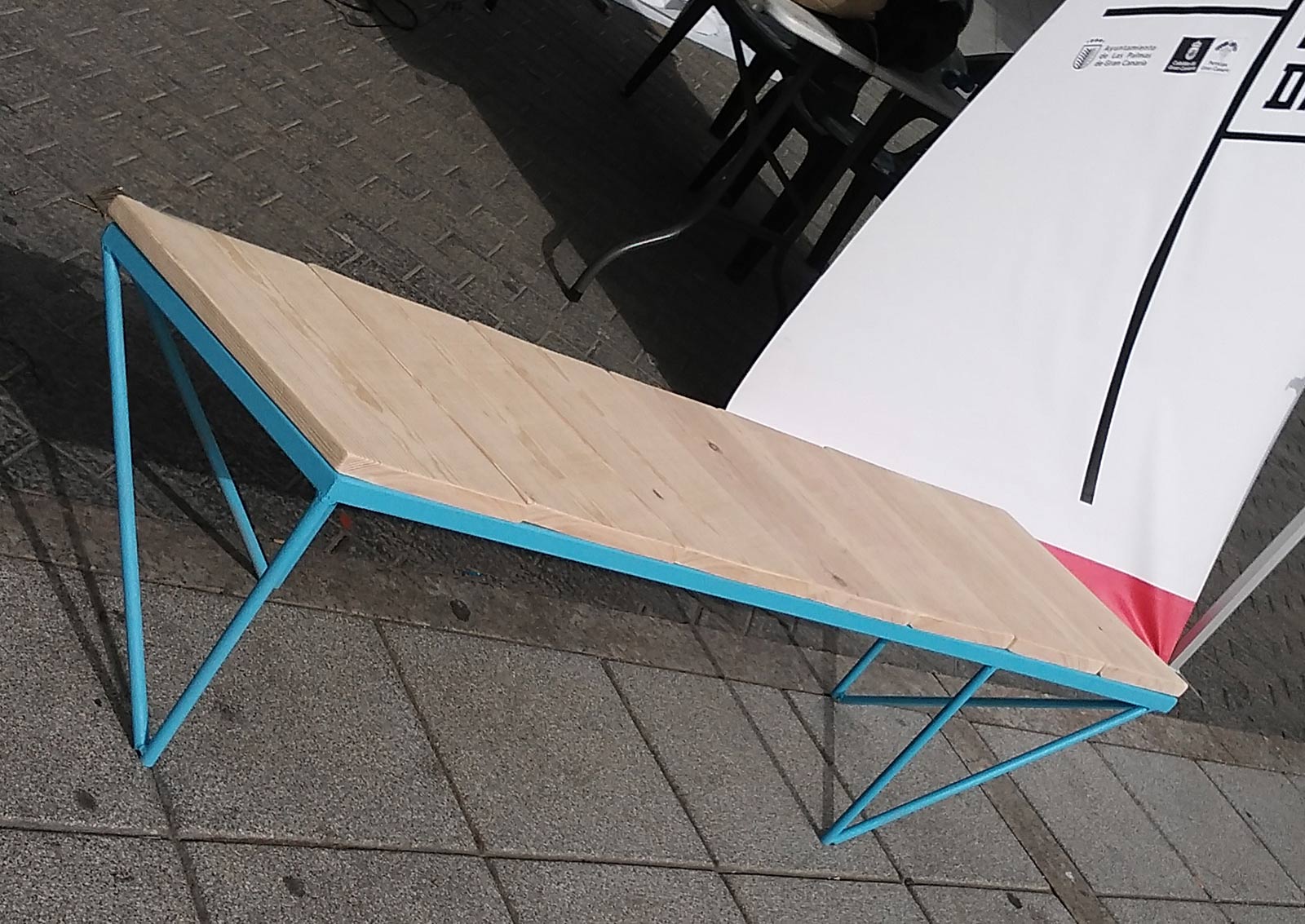 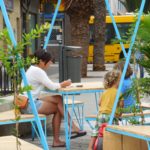 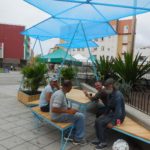 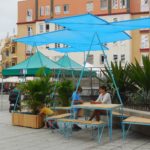 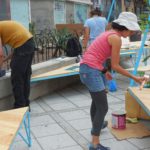 Regarding Luna Bengoechea and Acaymo Cuesta, both artists who are starting to have a strong presence in museums and galleries, the curatorial team proposed them to work together this time in order to collaborate with neighbours and thus boost the development of a work that had already shown an obvious social sensitivity, and that would be now enriched with deliberative and collaborative processes. Their workshop is also considered as a process of neighbourhood participation in the diagnosis and cooperative participation in the production of a tile mosaic mural that pays homage to the journalist Mara González at the request of the neighbours, thus providing an iconic symbol of identity to the neighbourhood of Guanarteme.

Both interventions are experimental proposals that treasure the emotion of uncertainty, but also the hope in new ways of reconciliation between cultural agents and the neighbourhood community. 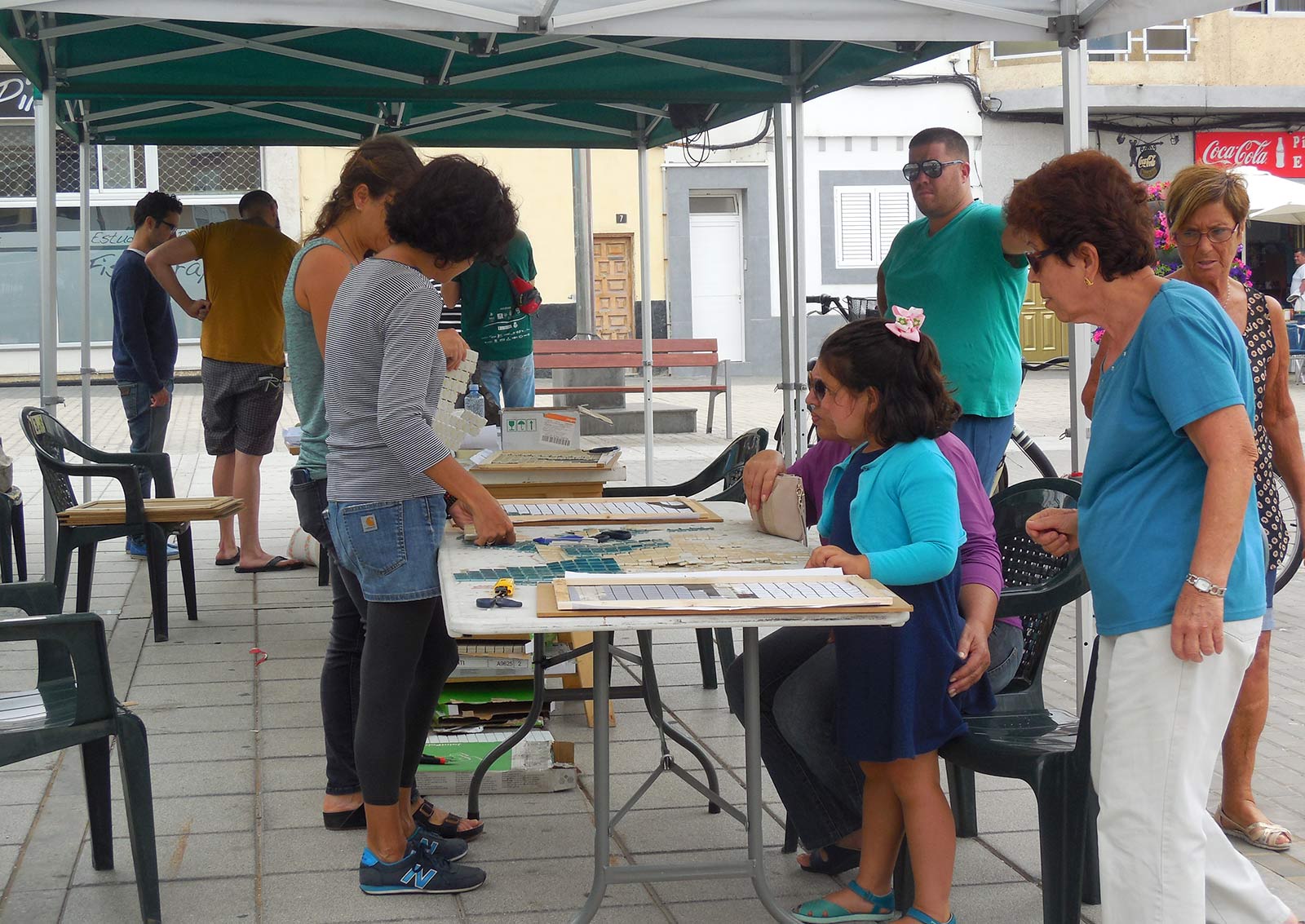 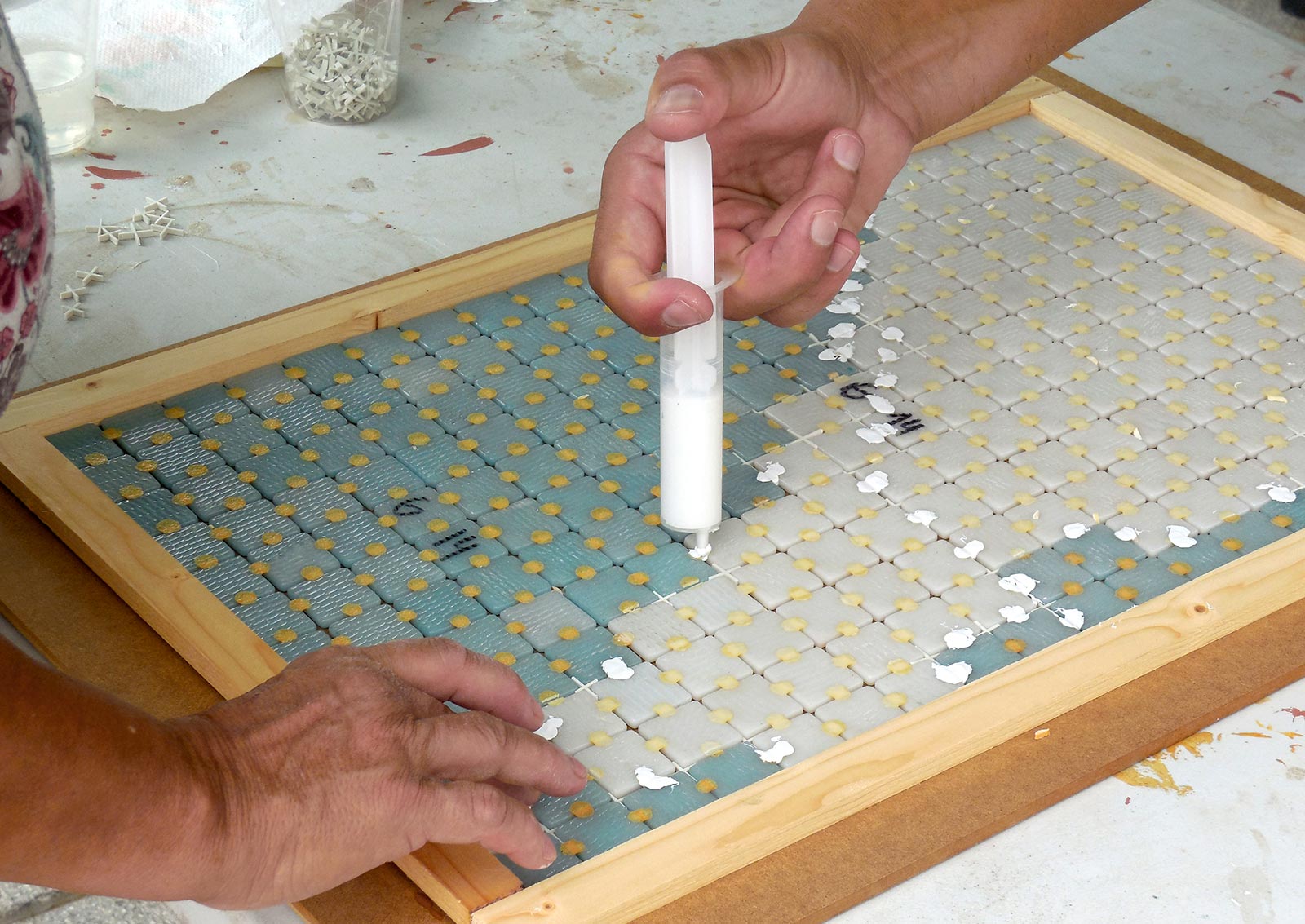 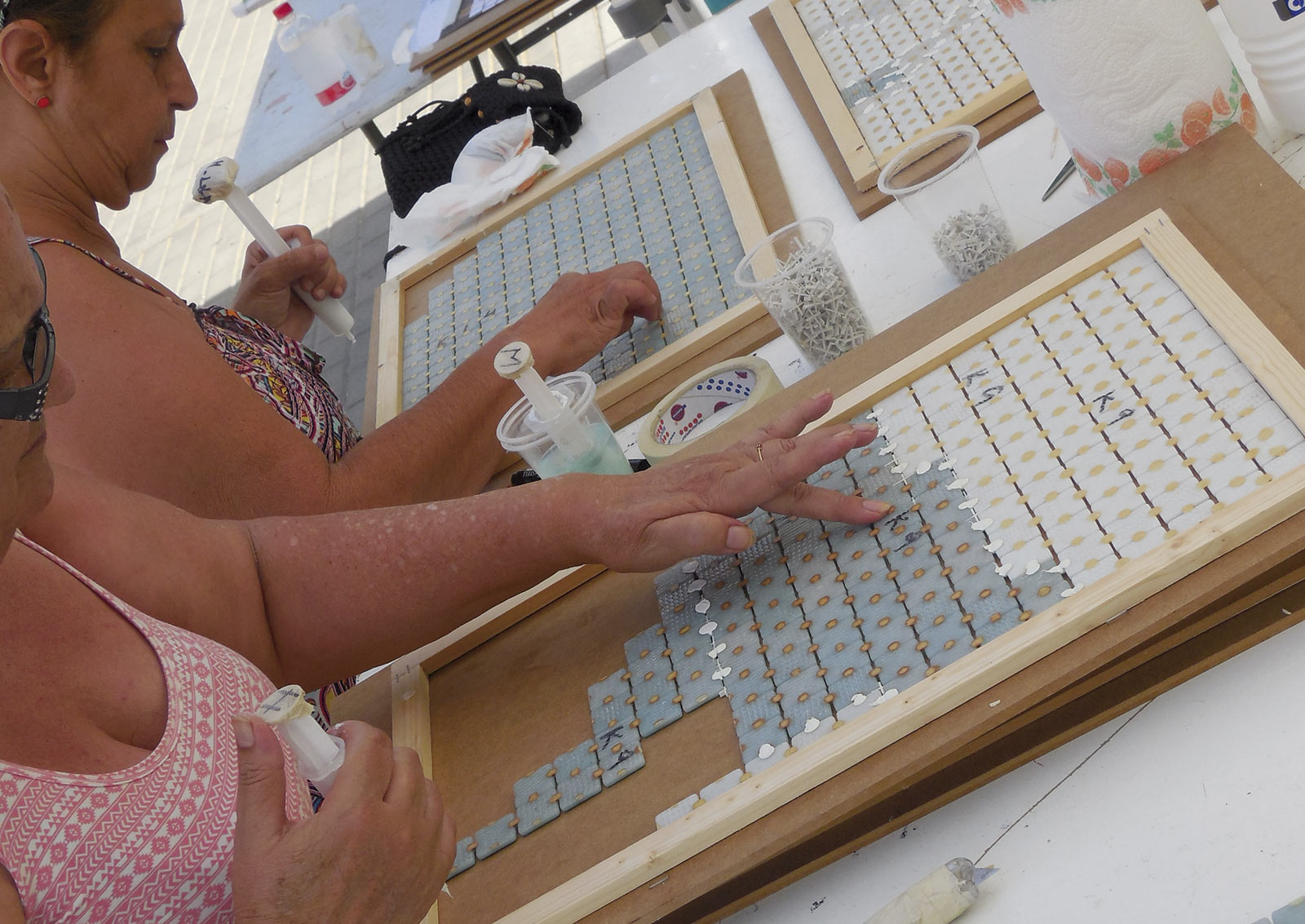 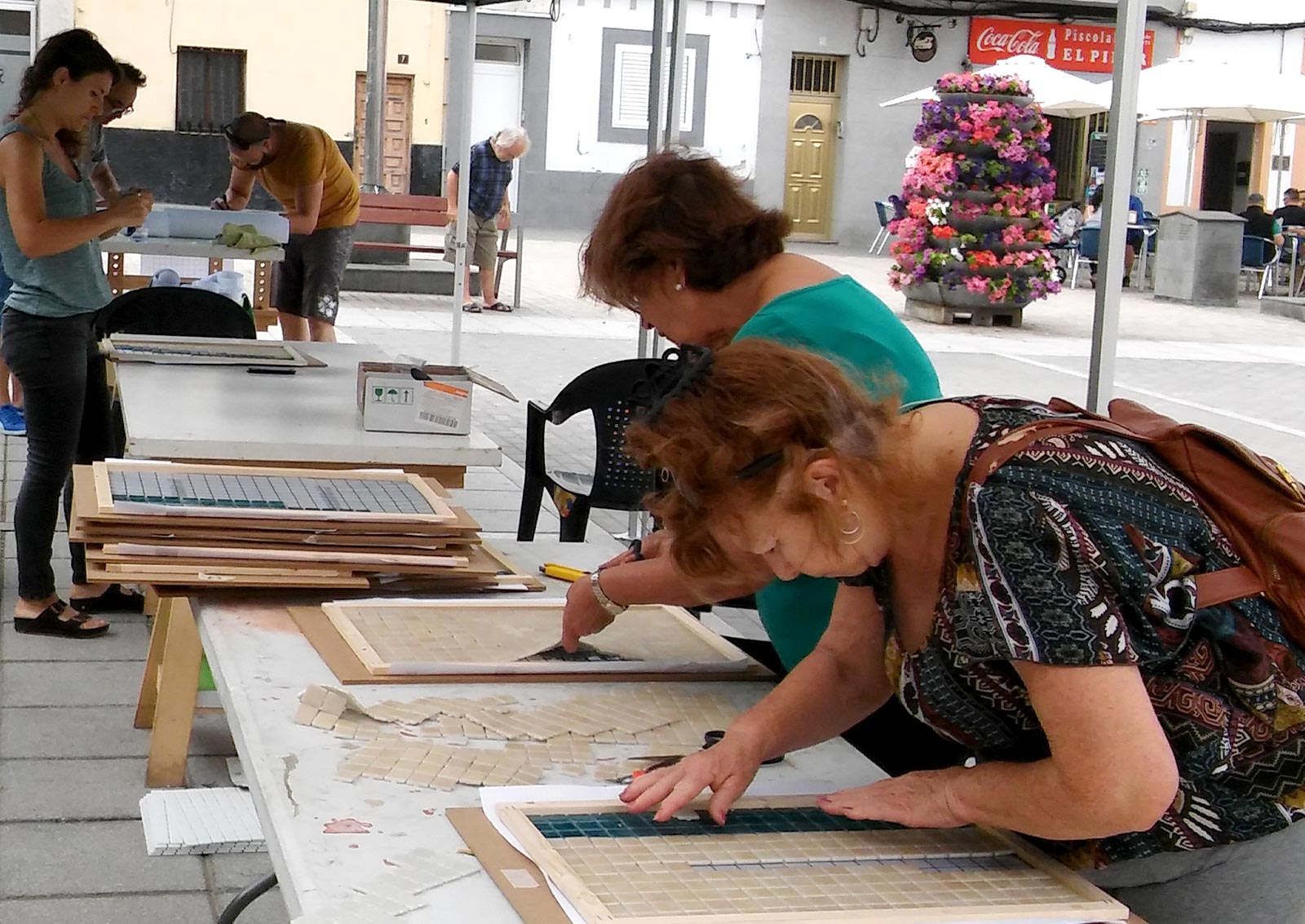 As a publication derived from the Art and Citizen Participation program, the book Art and democratic processes. Towards a horizontal aestheticm [Arte y procesos democráticos. Hacia una estética horizontal] was published in 2017, edited by TEA on the occasion of the exhibition held there. This book by the curatorial team is a study from the field of aesthetics in relation to some issues that emerge from the collaborative and participatory practices in art and architecture, and that take part an analysis from philosophical reflection. Thus, this volume supposes at the same time a curatorial thesis and an aesthetic study of the praxis that uses as a case of study the first edition of Art and Citizen Participation.