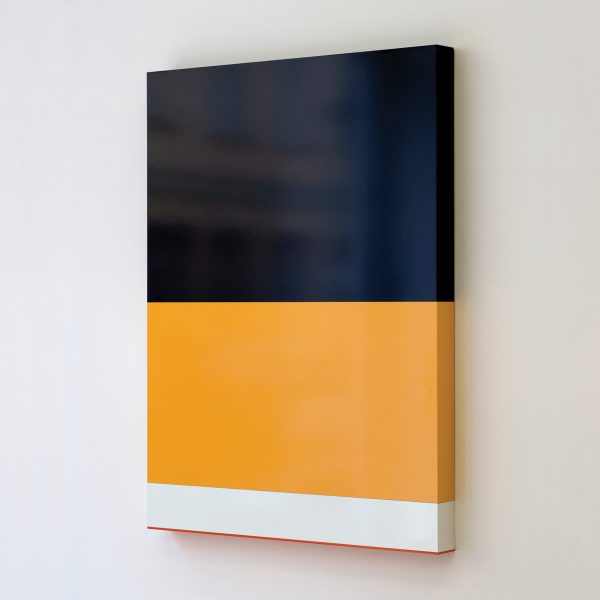 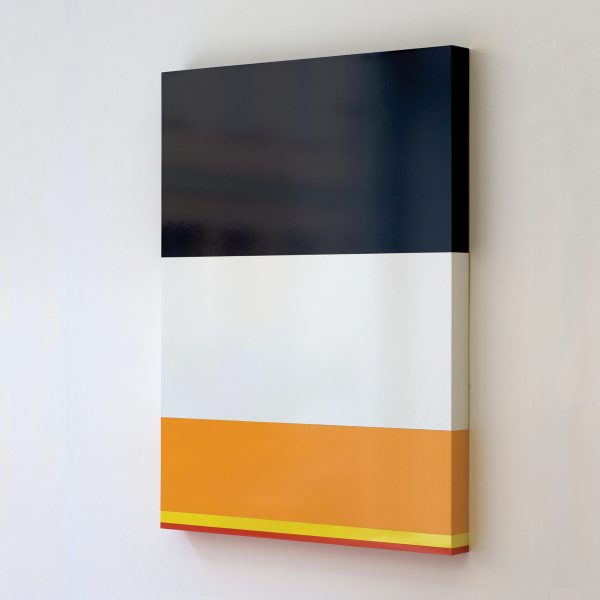 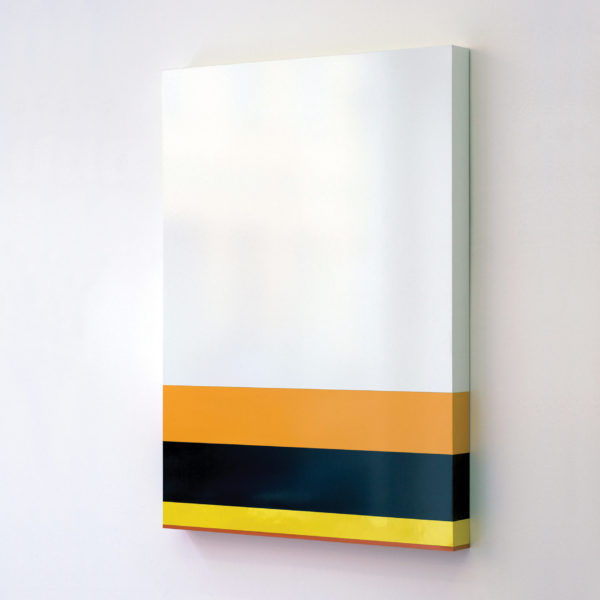 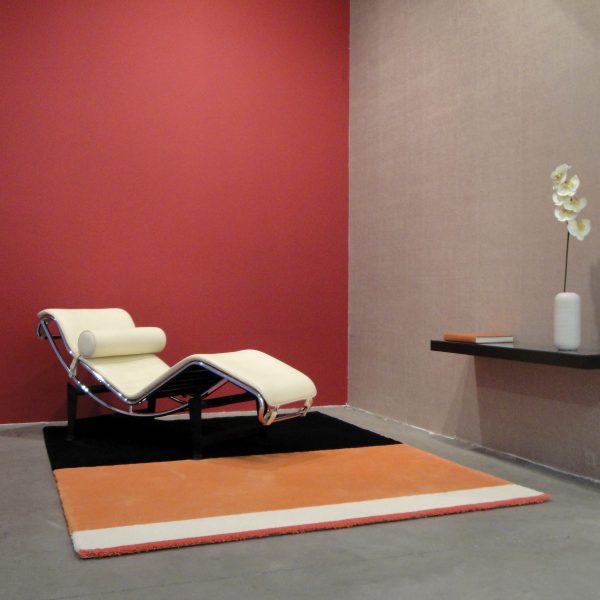 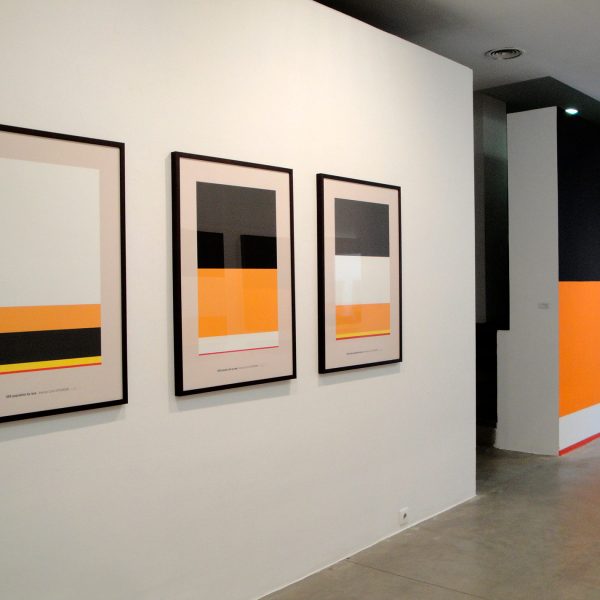 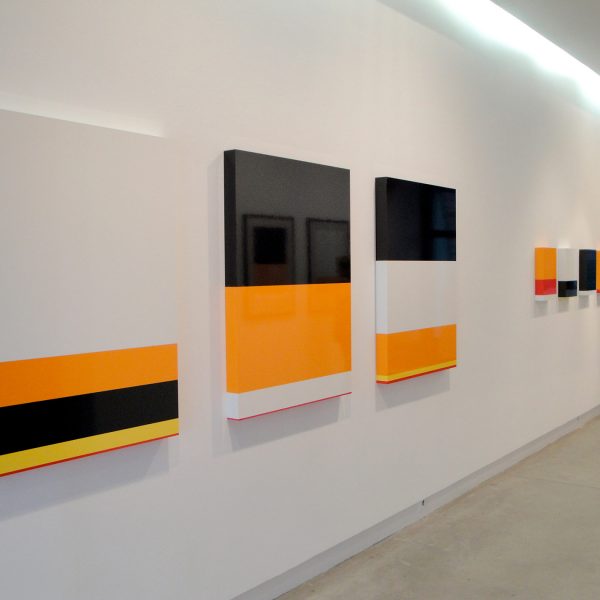 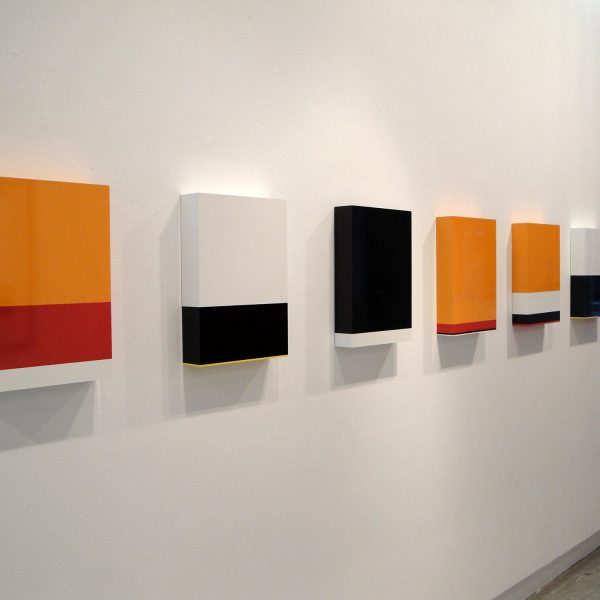 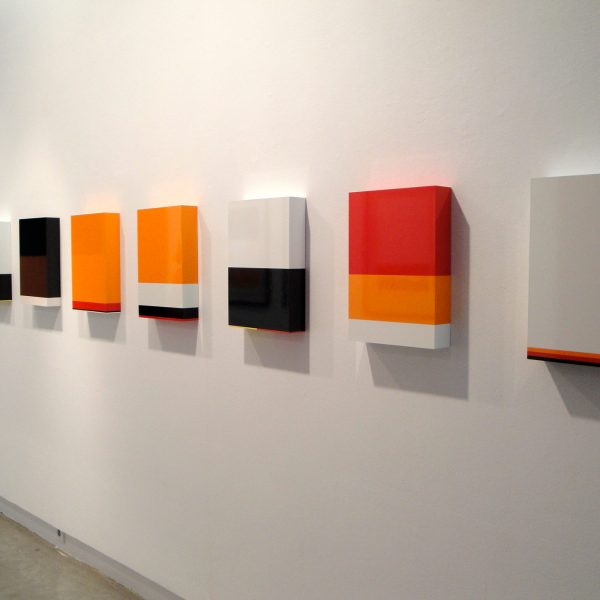 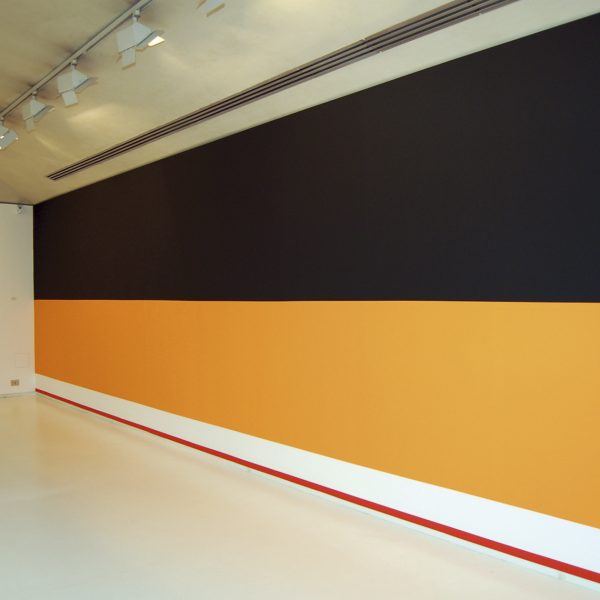 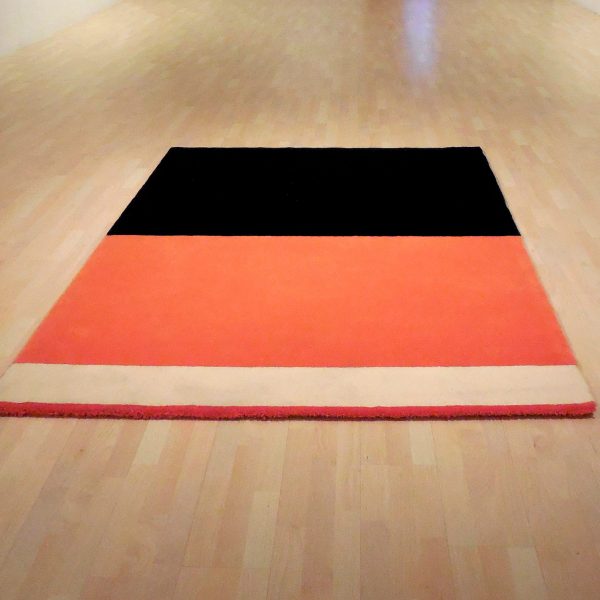 A project that is based on minimalist geometric abstraction but which we could term “critical abstraction”. 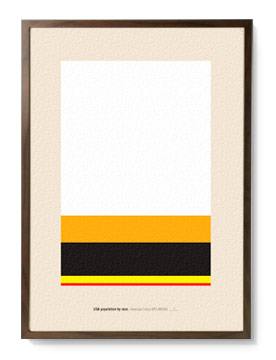 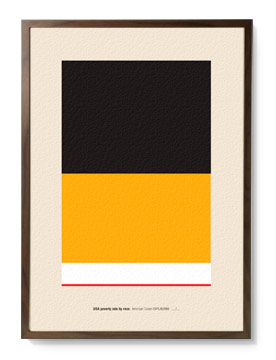 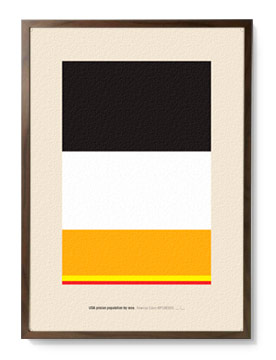 “American Colors” is a series of different paintings that use the 5 conventional colours applied to the races of the world. Its composition is based on the population census percentage, percentage of population in prison and the poverty rate by races in the USA. Formalist language is reconsidered, overcoming intuitive compositions or compositions conditioned by arithmetic or geometric progressions that lack meaning, in such a way that in this case, statistics, and not the abstract, even though it is also mathematical, are the element that establishes the percentage of each colour used in the painting. Colour is used in a way that conveys meaning and conceptually linked to the use of language to refer to different races. These are therefore paintings that can be read. The title of each one, e.g. “USA population by race” or “USA prison population by race” leads the viewer to obtain quite a different vision from the one obtained on first contemplating these artistic objects, which through their execution (formica on wood), reproduce the finish of the lifestyle design. 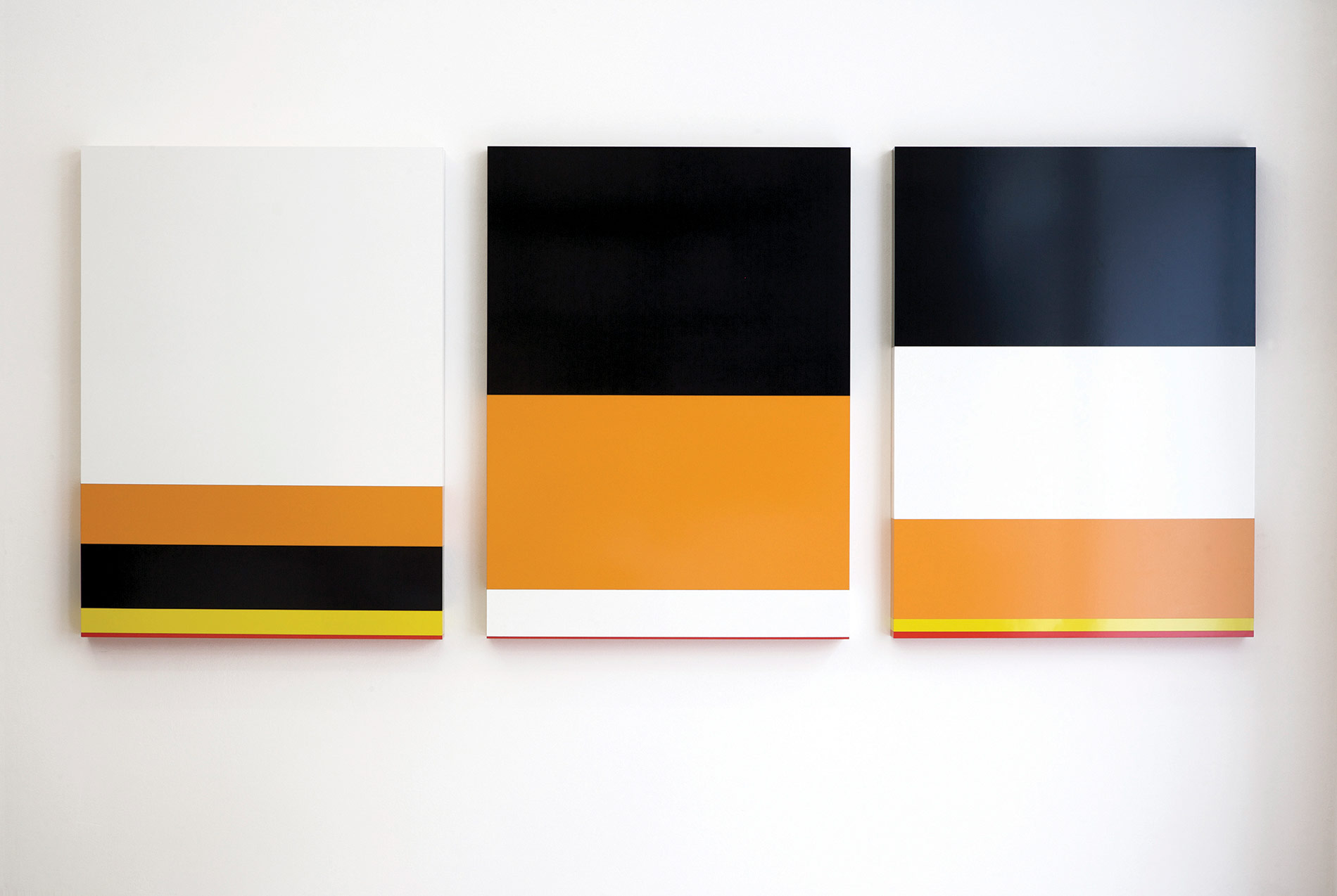 The raw material processed by the knowledge society is information and this is exactly what forms the basis of “American Colors”, a project in which infography, minimalist objects, America’s color-field painting and interior design come together with a sociological and anthropological study to create a critical reflection.